Ahead of tomorrow's clash with Barnsley, we take a look back at some of those players to have represented the two sides.

You can take a look back the previous connections piece from September here. 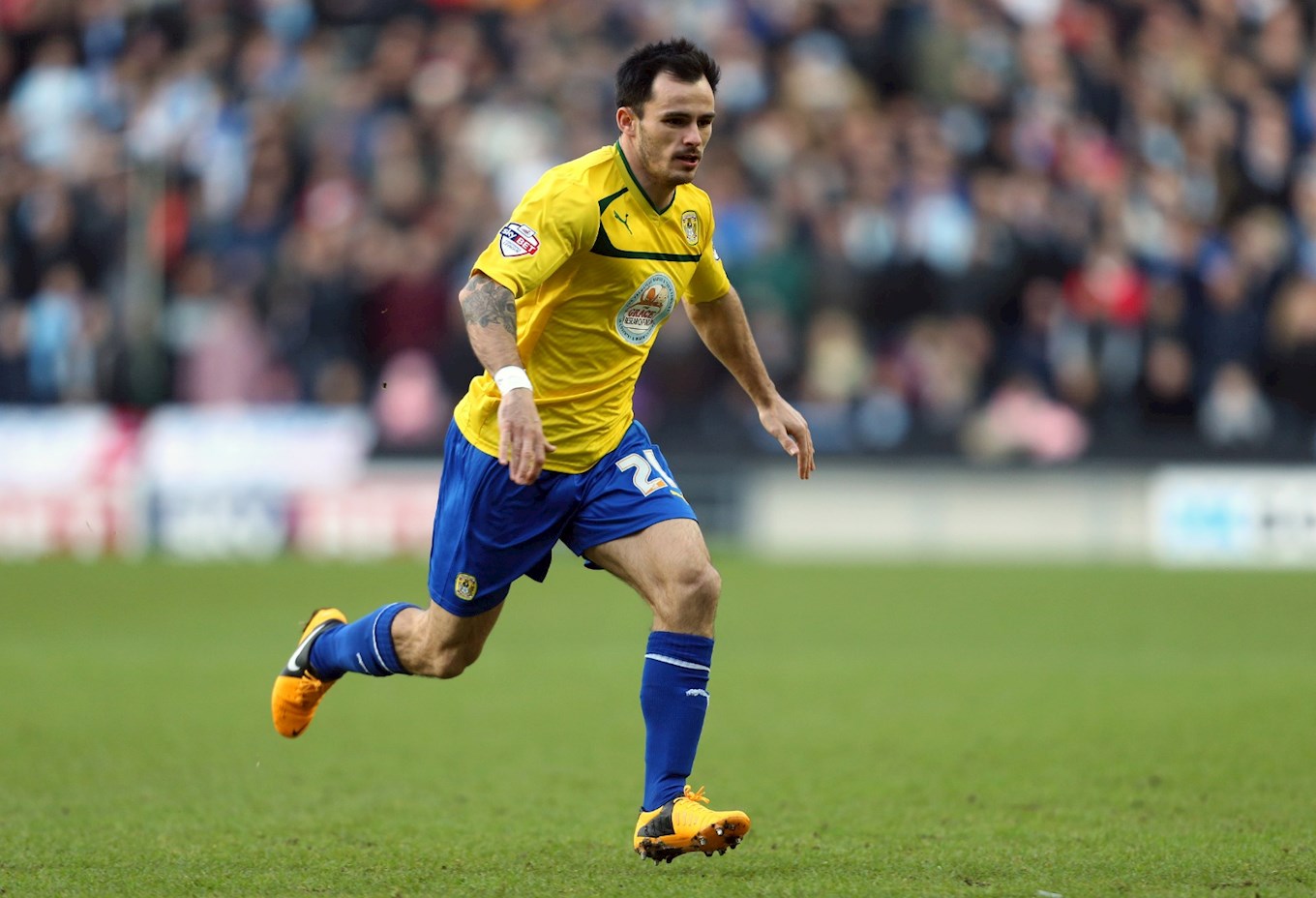 The former Tykes forward joined the Sky Blues on an emergency loan from the Yorkshire side during the 2013-14 in a bid to recapture form shown in his earlier career.

Initially beginning his career with Tranmere Rovers in 2003, Dagnall stayed with his hometown side before joining Rochdale, producing some of the best form of his career, helping the club to their first promotion in 41 years.

54 goals in 140 games saw teams vying for his signature, however that form would prove elusive as he joined Scunthorpe in 2010 and then Barnsley soon after in 2012.

He struggled for goals in his time at Oakwell netting on six occasions in 53 games before being released having had short loan spells with Bradford City and the Sky Blues. 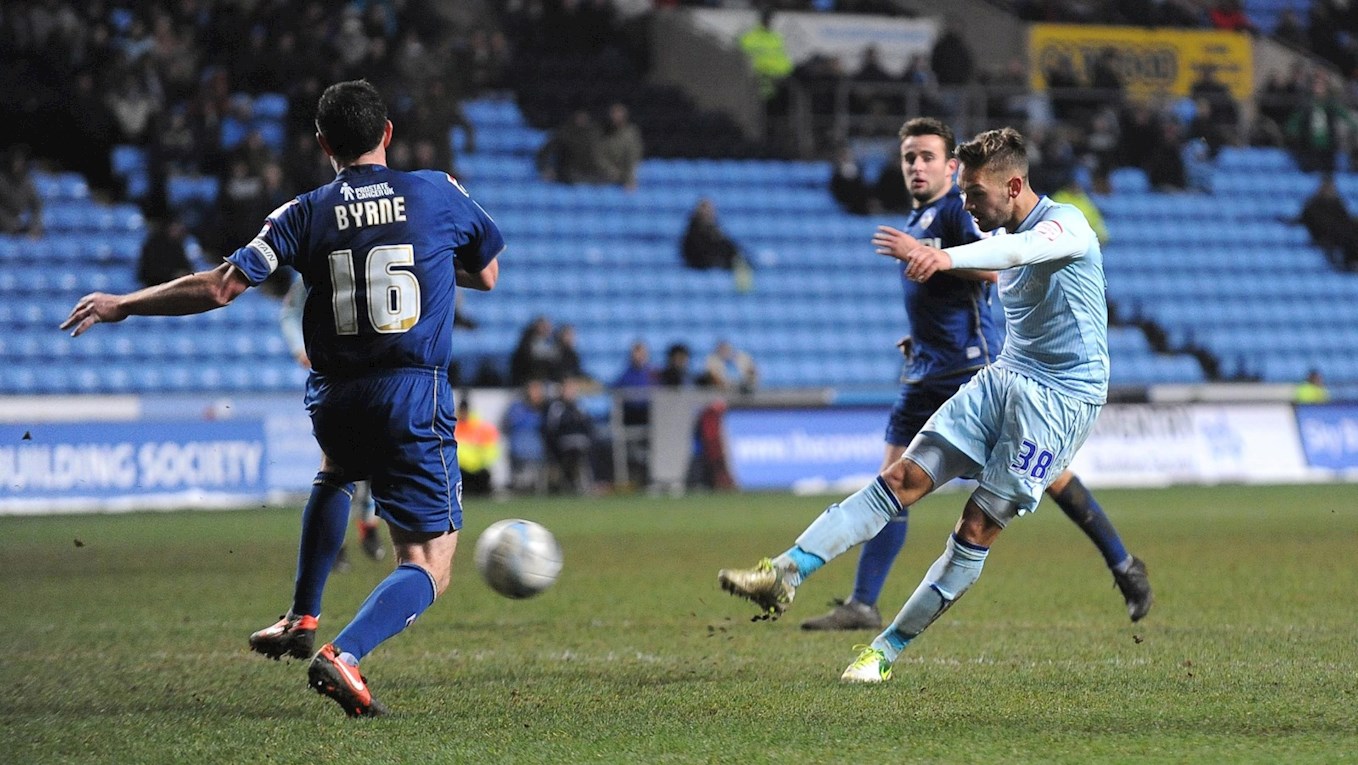 After graduating through the Crewe Alexandra Academy, James made his professional debut in 2007, making 46 appearances for The Railwaymen, before Derby signed Bailey in 2010.

It’s whilst with the Rams that Bailey would join City on loan, twice during the 2012-13 season. Initially a three-month loan, the midfielder joined City in September 2012 scoring one goal in 15 league appearances before a short return to Derby. He then re-joined in January for the remainder of the season again scoring once in 15 league matches before going back to the Rams.

He went on to join Barnsley in 2014 spending a single season with the Tykes making 29 appearances in all competitions prior to leaving at the seasons end. 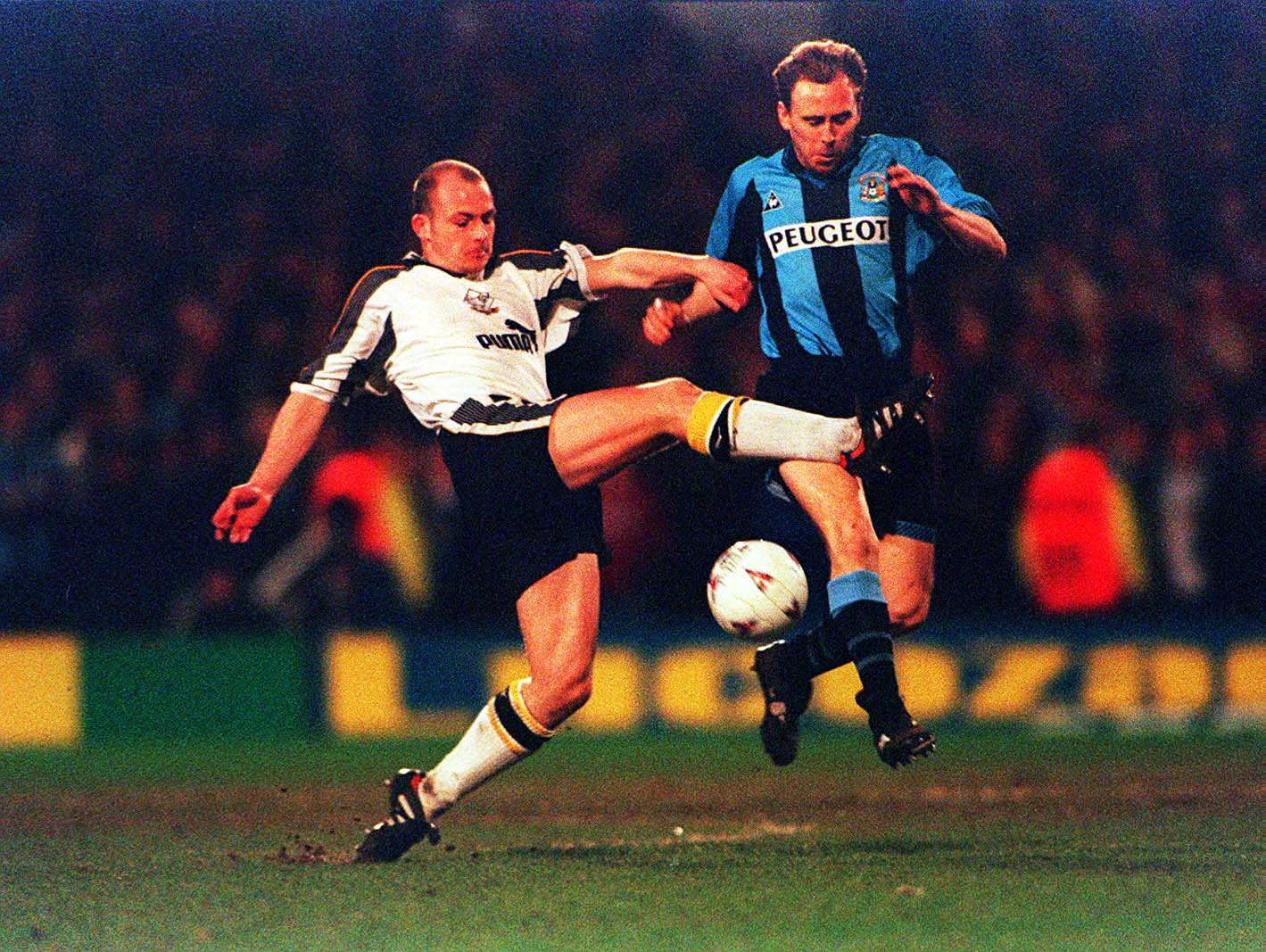 Having made a name for himself at Everton spending six fruitful seasons at Goodison Park, Richardson moved to Watford before quickly joining Arsenal a season later, again enjoying another successful spell.

The midfielder went on to spend a season abroad playing for Real Sociedad before returning to England and signing with Aston Villa 1990, where he would win the League Cup in 1994.

After spending four seasons with City’s rivals, he made the move to Highfield Road in 1995, where he would link up with his previous manager Ron Atkinson.

Richardson brought an abundance of experience and know how to a struggling City side. Helping stave off the hands of relegation during his two seasons at Coventry where he made 78 appearances.

In the twilight of his career Richardson made the move to Yorkshire joining Barnsley in 1998 for a two-year stay playing a peripheral figure before shortly retiring following a brief stint with Blackpool.