Ahead of the weekend's trip to the Vitality Stadium, we take a look back at some of those players to have featured both the Sky Blues and the Cherries...

Josh joined the Sky Blues on loan during the 2014-15 season. The former Cherries Academy graduate rose through the ranks at Bournemouth making his debut in March 2007 having spent a large part of his youth career there.

The wide man scored his first Bournemouth goal in the promotion clinching rout over Port Vale in May 2010, as they finished runners-up in League Two. The forward continued to make his mark out wide before moving into a central position in 2010-11 where he would flourish, scoring nine goals in 17 before Millwall came calling for the striker.

McQuoid would return to the South Coast after just one season and a half away with Millwall and Burnley (loan) where he would play a key role in the Bournemouth’s promotion charge to Championship football in the 2012-13 season.

After spending eight seasons and making over 100 appearances for the Cherries he departed the club through a sequence of loans, one club being the Sky Blues.

Josh joined the Club from August to January of the 2014-15 season playing 14 times before Joining Luton Town permanently in the January transfer window. 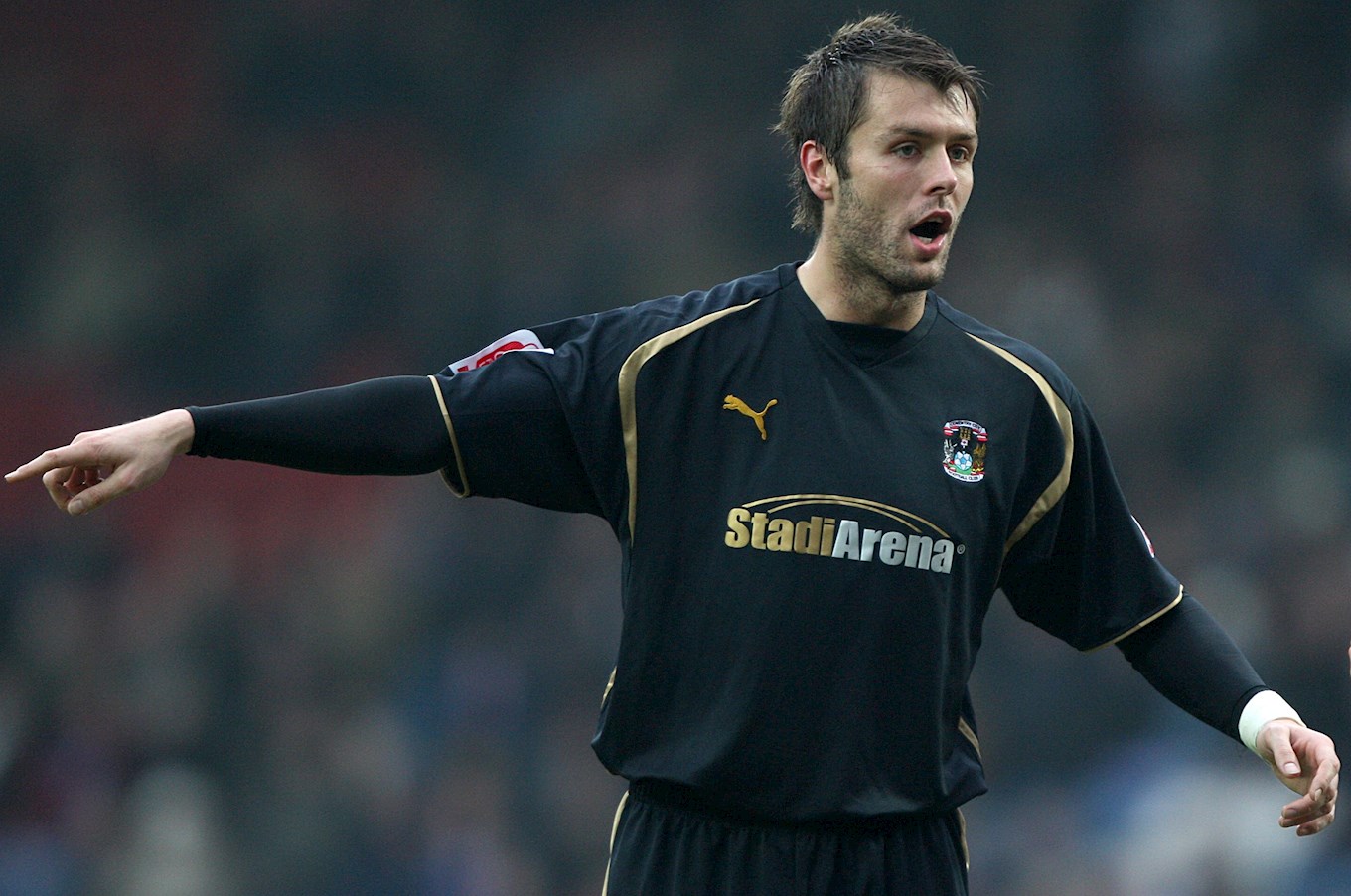 The former Sky Blues defender began his career coming through West Ham United’s Academy, where he made his Premier League debut in March 2005.

He would spend time on loan with Bristol Rovers and Plymouth Argyle before joining the latter’s division counterparts Coventry City. Elliot arrived at the Sky Blues for the start of the second season at the Ricoh Arena making his debut for the club in August 2006.

The defender would go on to be mainstay in the backline throughout his time with City making 39, 37 and 32 appearances in his first three seasons for the club however, Ward would fall out of favour leading to his departure from the club via two loan spells with Doncaster Rovers and Preston North End. Ward departed having played 116 times for Coventry.

Prior to his arrival at the Vitality Stadium, Ward enjoyed a taste of Premier League football with Norwich before joining Bournemouth in June 1013.

The defender played in half of the games for the Cherries in his first season at the club, adding a couple more appearances in the following season as the Cherries won the Championship. 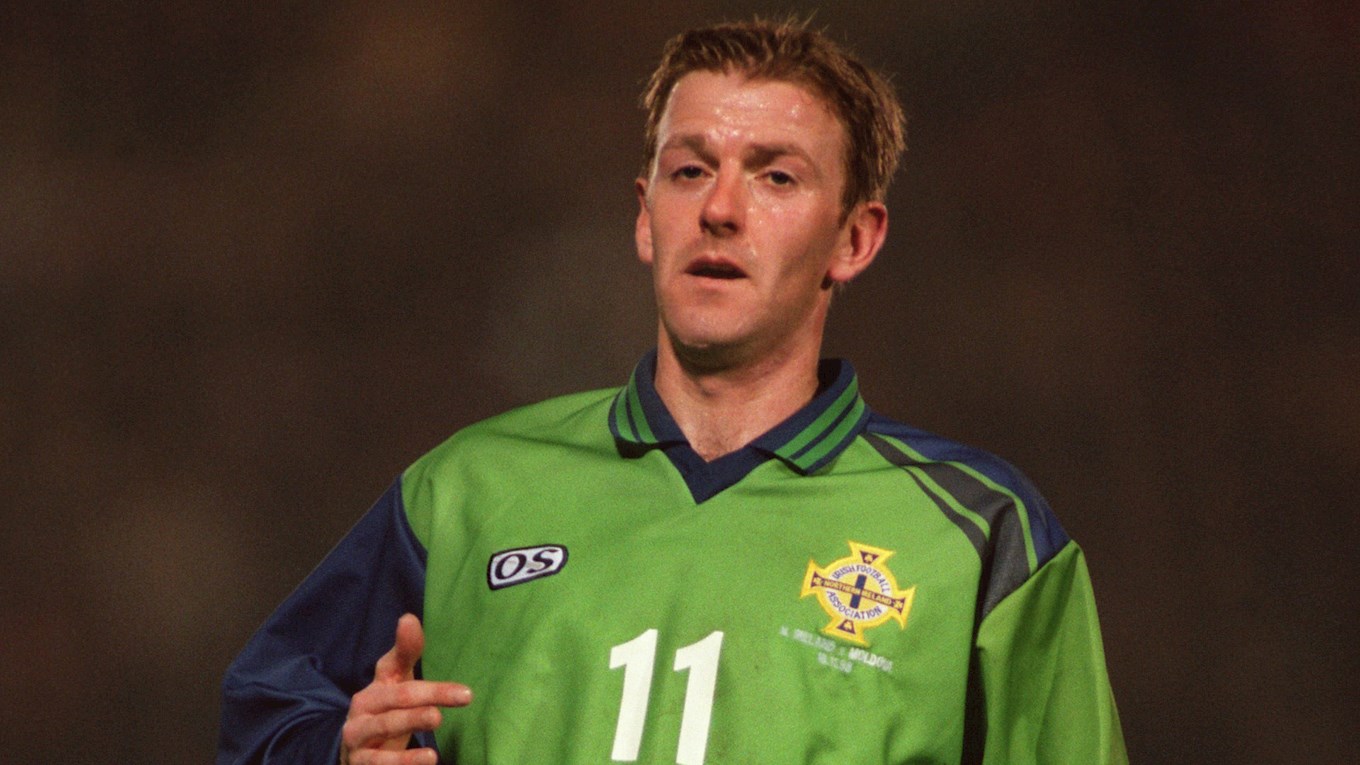 The former Northern Ireland defender began his career with Bournemouth having been signed by Harry Redknapp in 1989 and eventually making his debut in 1991. The young defender was a first team regular after his breakthrough making over 70 appearances for the Cherries in the league.

In 1993 he spent a short period out on loan with Coventry only making two substitute appearances for the Sky Blues, before permanently departing Bournemouth and joining West Ham United 1993 where he would reunite once more with Harry Redknapp.