Coventry City can confirm that defender, Declan Drysdale has today joined Gillingham on a season-long-loan.

Drysdale will spend the 2020/21 campaign at Priestfield in League One, as he looks to continue his development with the Gills.

The centre-back becomes the second man to join Steve Evans' side on loan, following in the footsteps of midfielder, Josh Eccles.

To this day, the 20-year-old has made five appearances for the Sky Blues, including 90 minutes against the Gills in the Carabao Cup second round, two weeks ago.

Everyone at Coventry wishes Declan all the best for during his loan spell with Gillingham. 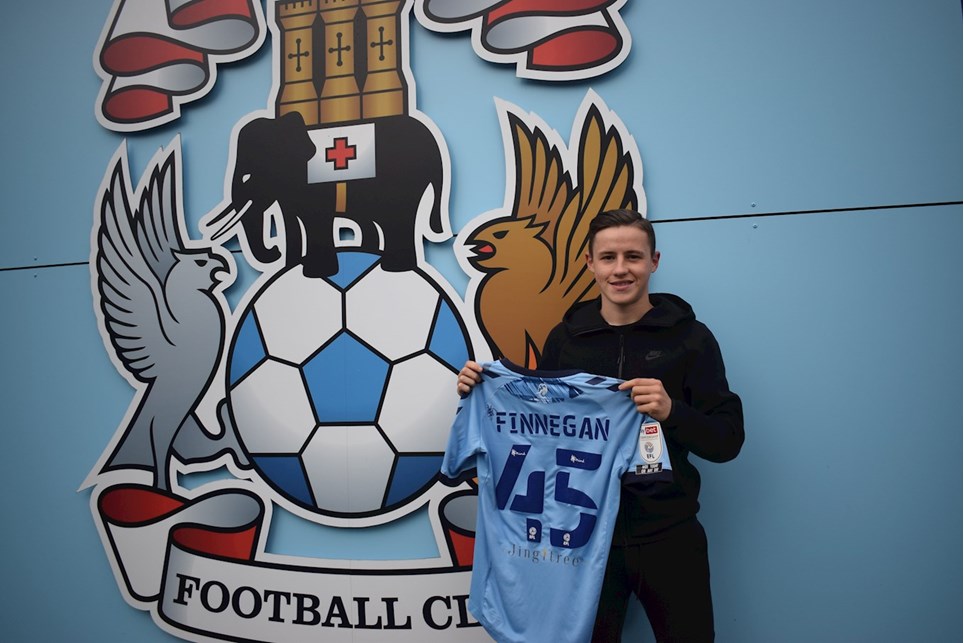 
We are pleased to confirm the signing of midfielder Aidan Finnegan on a two-year-deal. 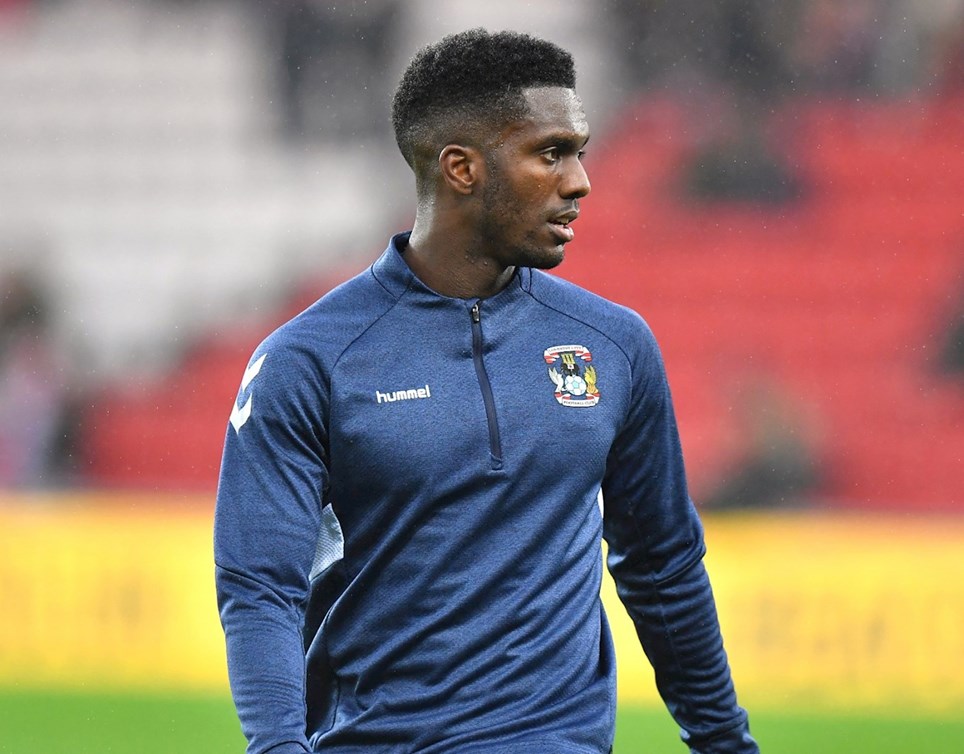 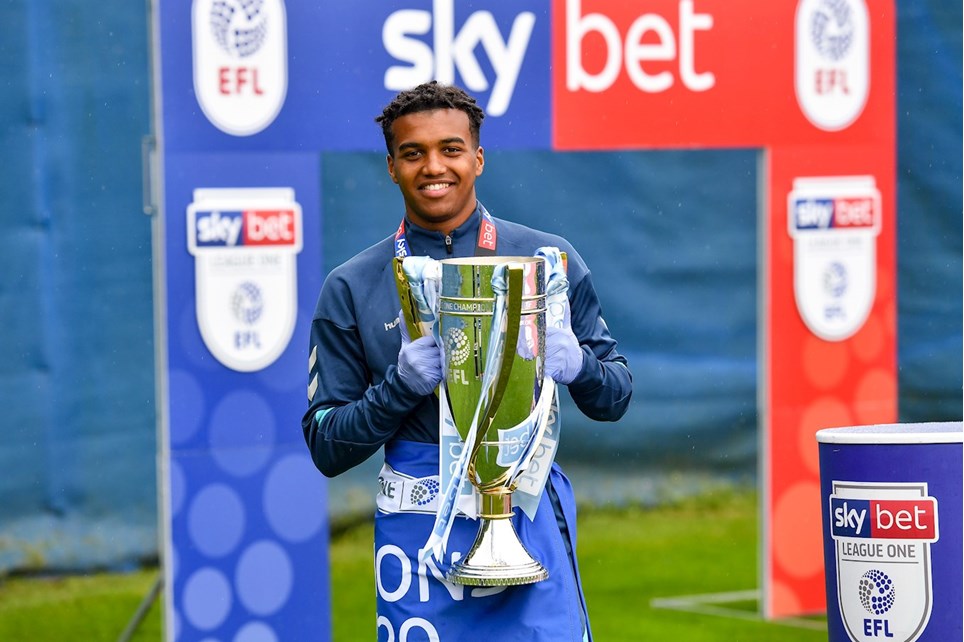