Mark Robins has made eleven changes from the side that faced Bristol City this past weekend for tonight's Carabao Cup clash.

There is one debut in amongst the changes, as young 'keeper, Tom Billson makes his first appearance between the sticks for the Sky Blues.

In front of Tom, there are starts for Michael Rose and Fankaty Dabo, who continue their recovery from injury, whilst Brandon Mason, Declan Drysdale and Jordon Thompson sit alongside them.

In midfield, Ben Sheaf makes his first start in Sky Blues and he joins Josh Eccles in the middle of the park.

Elsewhere, in attack Tyler Walker starts for the first time as he has Will Bapaga and Amadou Bakayoko for support. 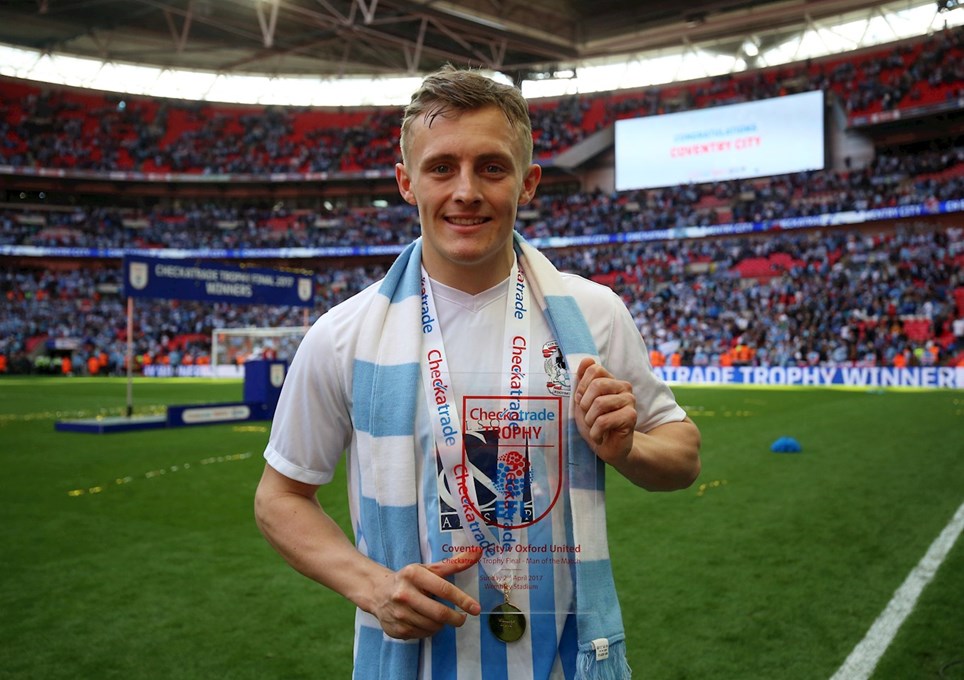 
We take a look back at some of those to have represented both the Sky Blues and Queens Park Rangers ahead of tonight's clash. 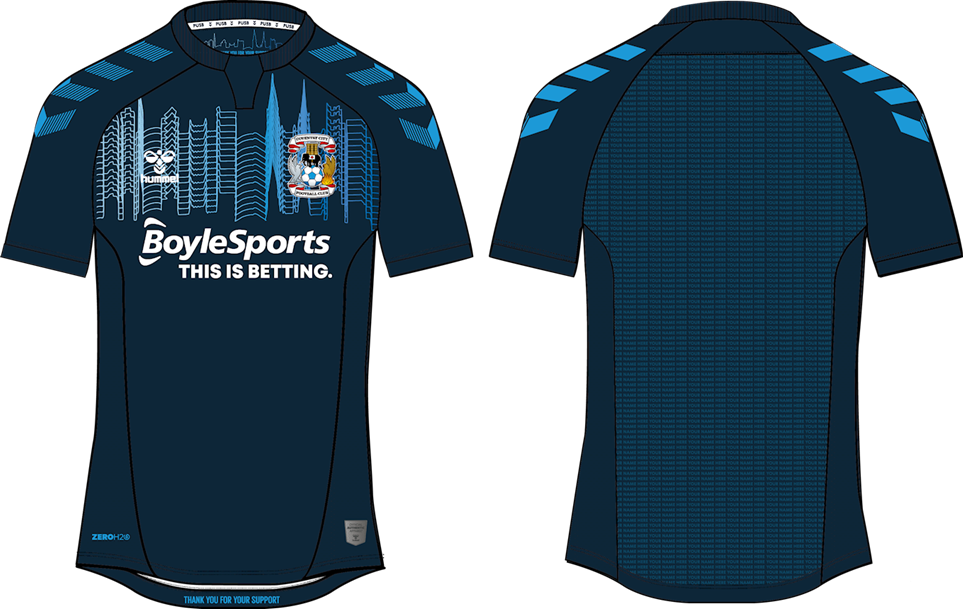 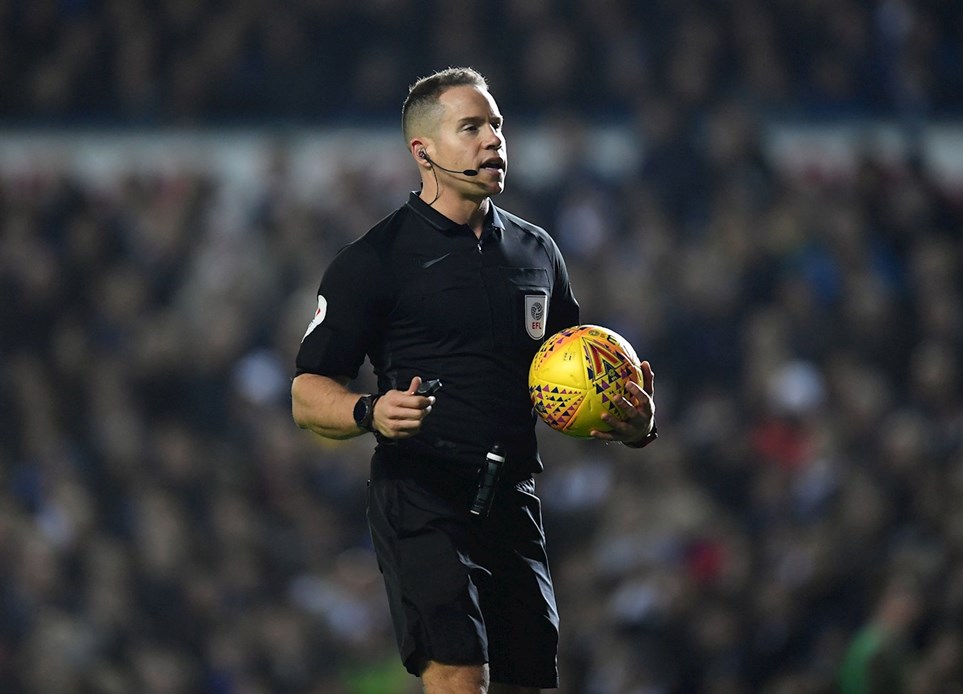 
The EFL have confirmed that Stephen Martin will be the man in the middle of the Sky Blues clash with Queens Park Rangers Friday night. 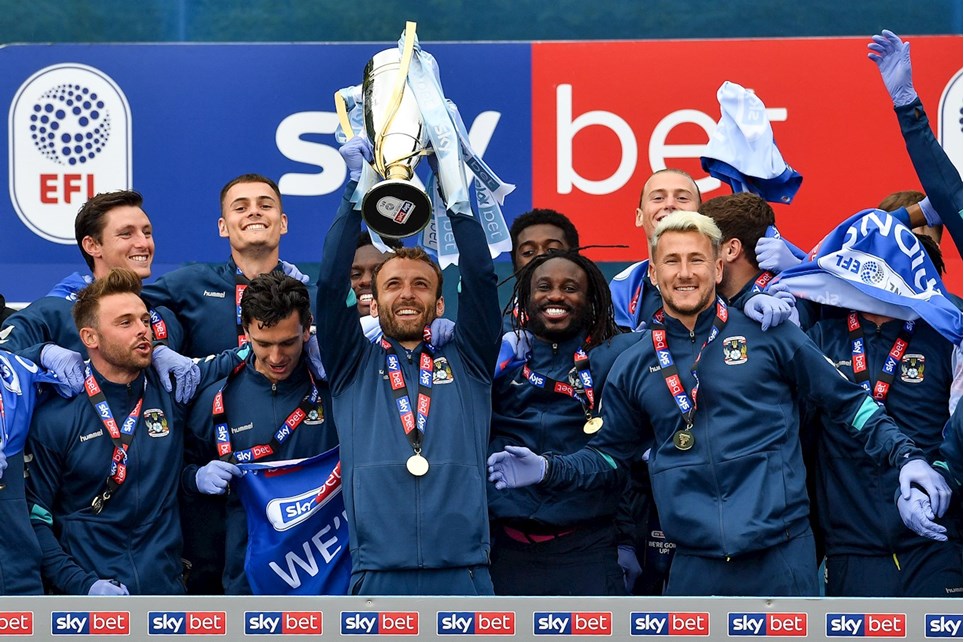 NEWS: League One trophy to be showcased by Bedworth & Nuneaton Supporters Club this weekend!


Coventry City fans will get to see the SkyBet League One trophy this weekend, when it is showcased by the Bedworth and Nuneaton Supporters Club!