Defensive duo, Fankaty Dabo and Michael Rose, both start tonight in a pre-season friendly against Solihull Moors at the SportNation.bet Stadium.

The two have been out through injury since the summer and tonight's fixture will mark their first minutes since returning from injury.

Also, there is a first appearance in Sky Blue for latest signing Ben Sheaf, following his arrival on loan from Arsenal last week.

Elsewhere, Tom Billson is between the sticks and joining Dabo and Rose infront of him are Declan Drysdale, Jordon Thompson and Brandon Mason.

In midfield alongside Sheaf are Josh Eccles, Macrel Hilssner and Will Bapaga, who will play behind Tyler Walker as he gets more minutes under his belt. 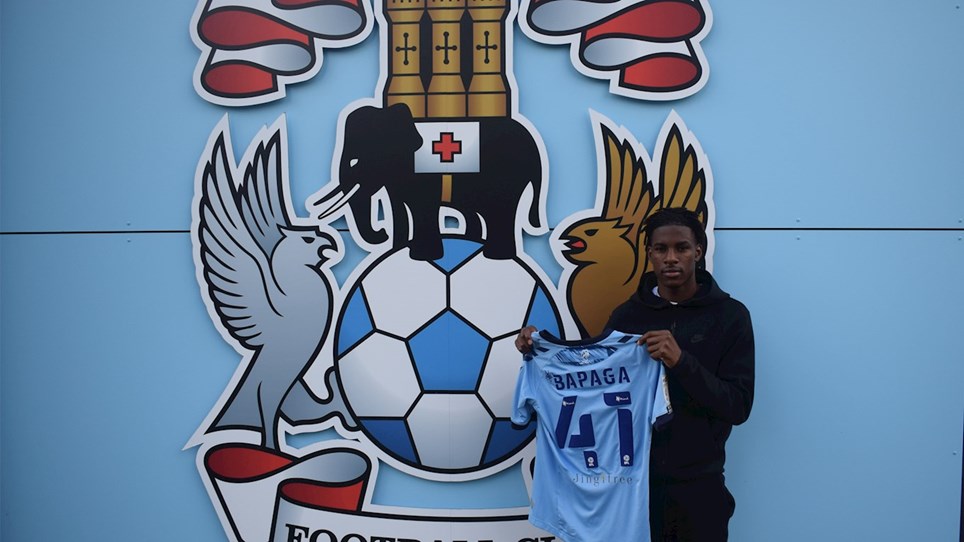 
We are delighted to announce that Will Bapaga has today agreed a new three-year-deal with the Sky Blues! 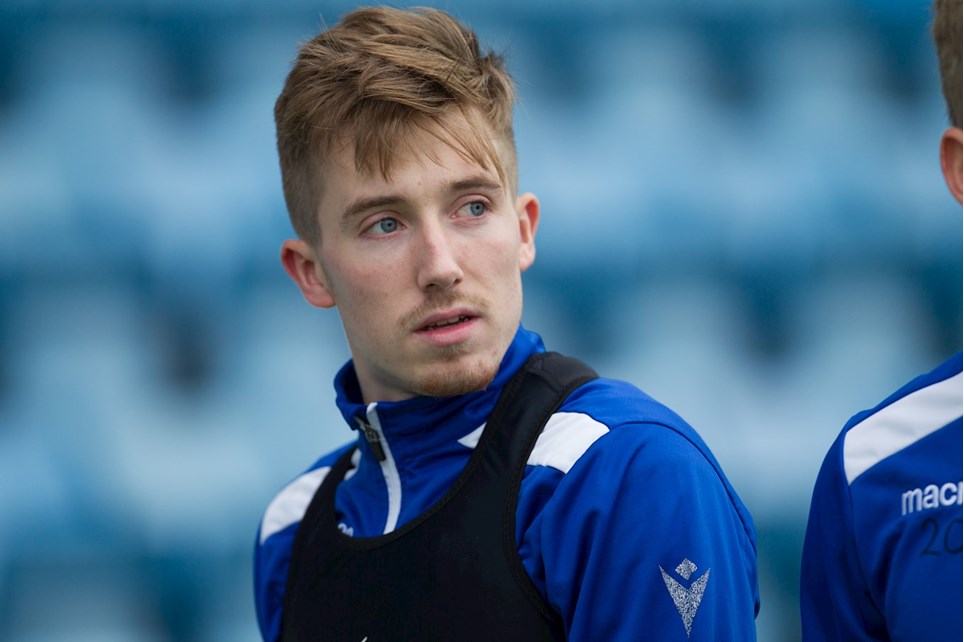 
Josh Eccles enjoyed back-to-back league starts for Gillingham this past weekend, as they secured a 2-0 victory against Blackpool at Priestfield. 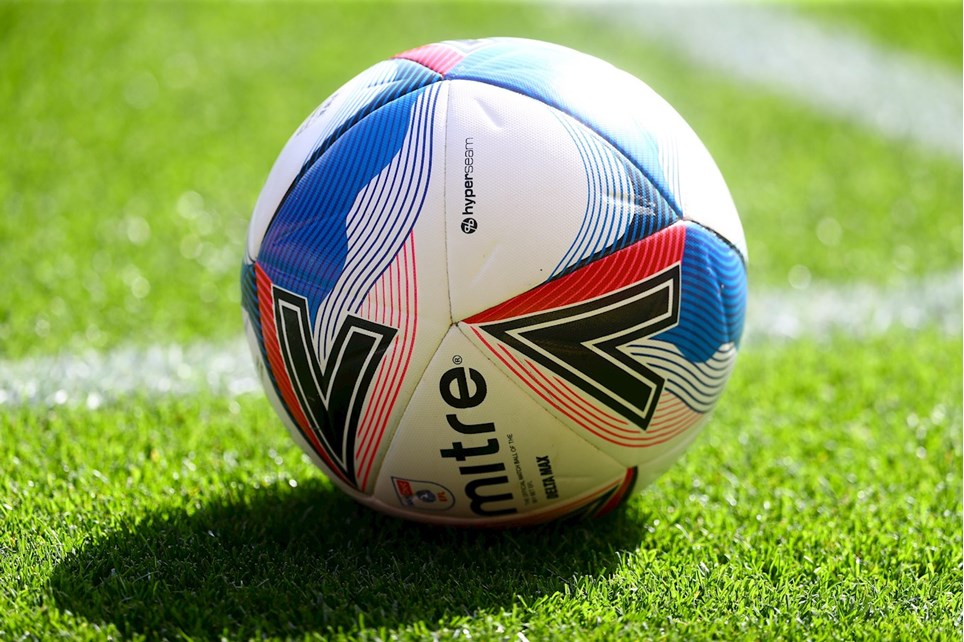 
The Sky Blues Under-23s return to action in the Professional Development League tomorrow afternoon, when they take on Crewe Alexandra.


Important information for Championship Club Membership Season Ticket Holders to watch via iFollow on Friday versus Bournemouth is below: