The Sky Blues return to league action to take on Queens Park Rangers in front of the Sky Sports cameras on Friday night. Here’s everything you need to know about our opponents. 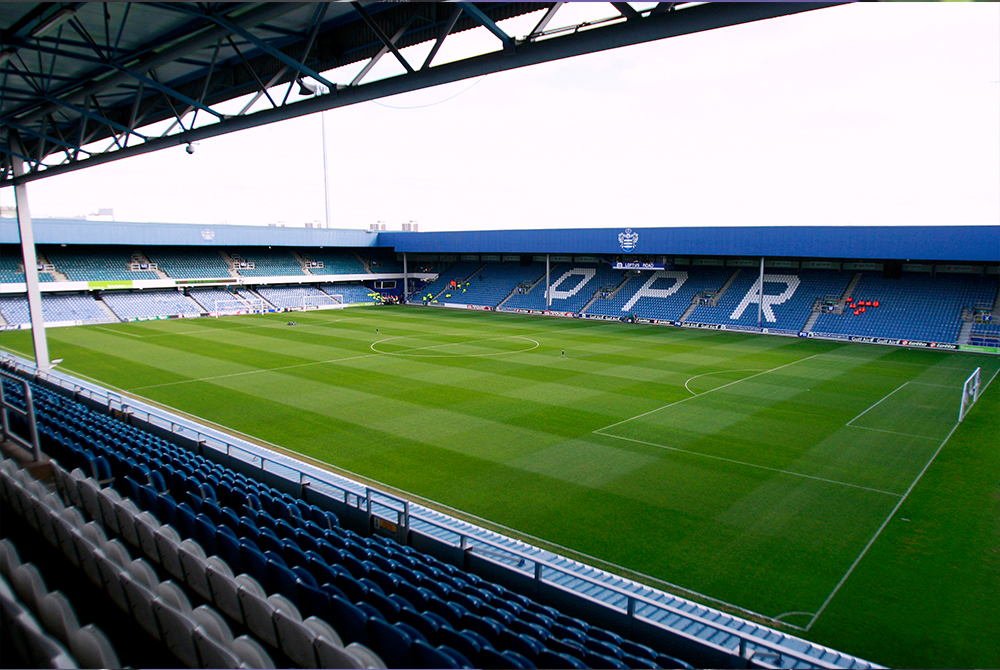 The club have made some shrewd signings this summer, bringing in Oxford United captain Rob Dickie at the back, midfielder Luke Amos on a permanent basis from Tottenham Hotspur and Scotland international striker Lyndon Dykes from Livingston.

The R’s began their league campaign with a 2-0 home win against Nottingham Forest last weekend, thanks to goals from Dykes and Ilias Chair, a result that leaves Rangers second in the table. 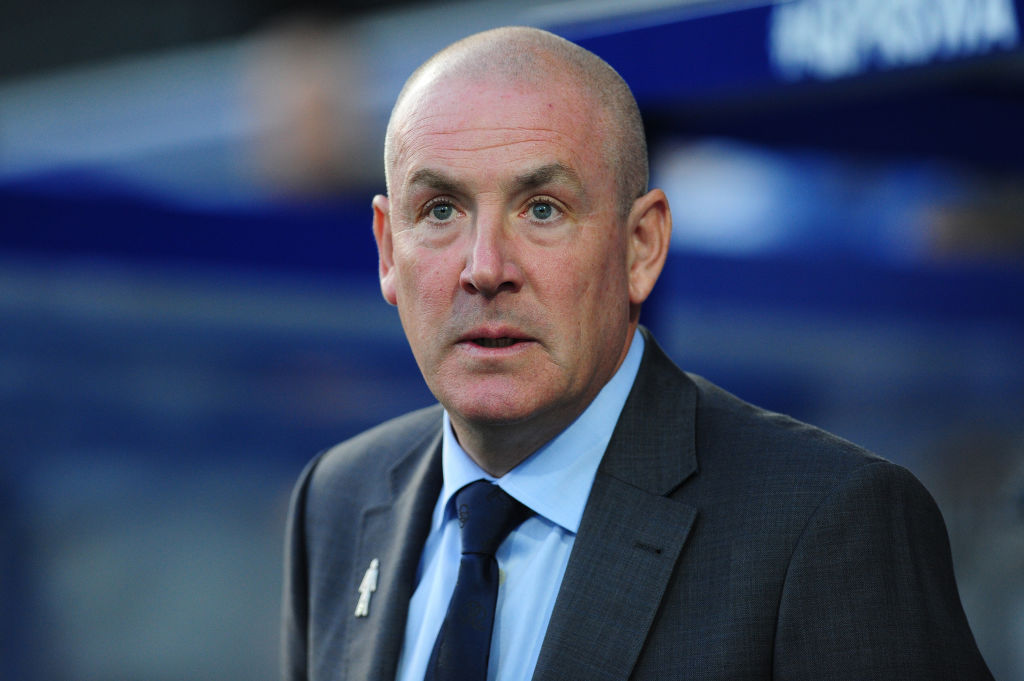 Mark Warburton was appointed as QPR manager in May 2019 and enjoyed a good first season in charge at the Kiyan Prince Foundation Stadium last term.

Warburton began his managerial career with fellow capital club Brentford, relinquishing his role as Sporting Director to become caretaker manager until the end of the 2013/14 campaign.

He carried on the Bees good form to achieve promotion to the Championship before then reaching the play-off semi-finals in his first full season at the helm in 2014/15.

Despite his success with Brentford, Warburton departed for Scottish giants Rangers in June 2015, successfully guiding the club back into the Premiership as well as winning the Scottish Challenge Cup before leaving his role in February 2017.

He returned to management with Nottingham Forest just one month later and helped keep Forest in the second tier on goal difference but was sacked after just nine months in charge in December that same year. 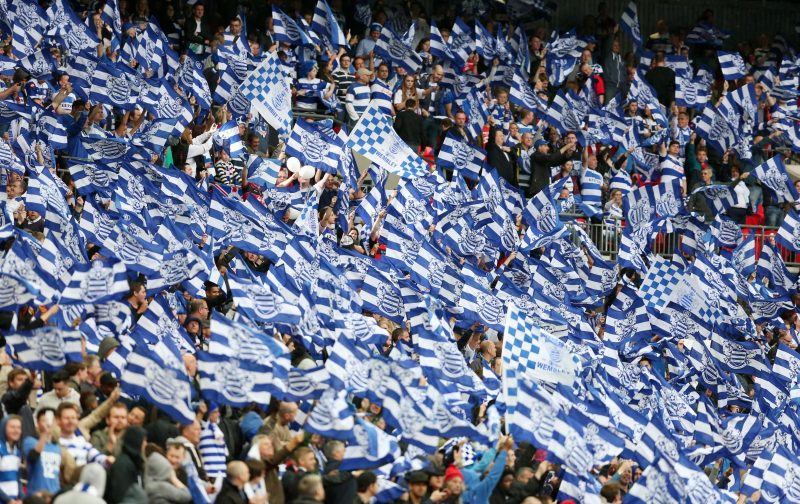 The two sides last met back in January 2011 with QPR claiming a 2-1 win against the Sky Blues at Loftus Road, in a season which would see the R’s achieve promotion to the Premier League.

The hosts had the first chance of the game when Heidar Helguson headed Wayne Routledge’s cross into the ground and over the bar.

The league leaders fell behind when Marlon King poked in Gary McSheffrey’s inviting cross to give City the lead on 25 minutes.

City almost found a second goal after a quick break up-field, but Freddy Eastwood could only scuff his effort wide of the target.

QPR equalised on the stroke of half time when Adel Taarabt cut inside of two defenders before curling an effort past Keiren Westwood and into the far corner.

Neil Warnock’s side came close to taking the lead in the second half when Alejandro Faurlin’s curling free kick hit the post.

The Sky Blues continued to threaten at the other end with Paddy Kenny making a double save to deny first King and then substitute Lukas Jutkiewicz.

Westwood then made a fine save to tip Ishmael Miller’s effort around the post and keep the scores level.

However, the home side’s pressure eventually told when Taarabt’s outside of the foot pass was finished by Routledge on 79 minutes to move Rangers five points clear at the top of the table. 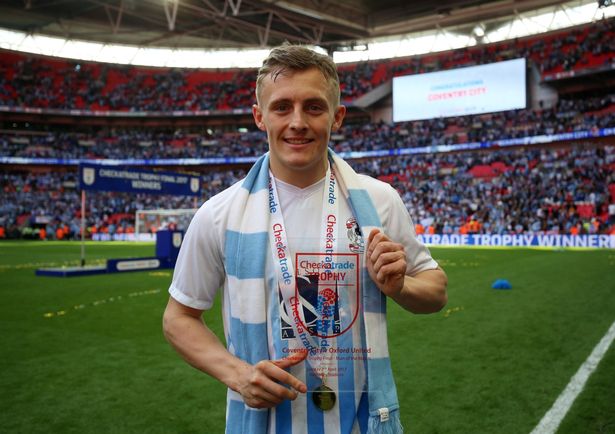 Currently on the books of QPR, George Thomas came through the Sky Blues academy, before joining the R’s on a free transfer this summer.

Thomas made his professional debut for City as a 16-year-old in January 2014, before spending a month on loan at Yeovil Town in 2015/16.

He enjoyed a breakthrough season with the Sky Blues in 2015/16, helping the club win the EFL Trophy at Wembley, scoring the winning goal in a 2-1 win against Oxford United.

His performances caught they eye of Premier League side Leicester City who he signed for in August 2017, departing City having made 53 appearances scoring nine goals.

The Wales international would spend time on loan at Scunthorpe United and ADO Den Haag in the Netherlands, before leaving the King Power Stadium having failed to make a single appearance for the Foxes, joining QPR this summer. 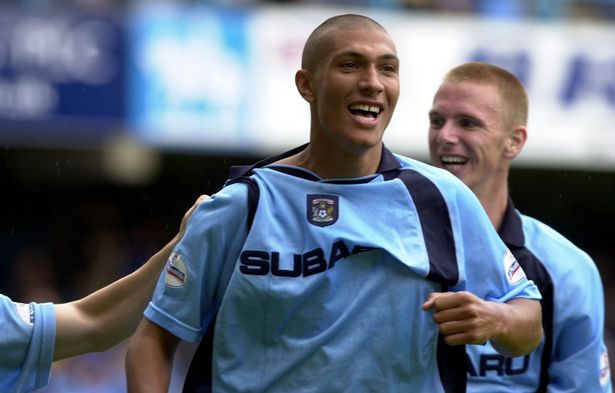 Former England international Jay Bothroyd began his professional career with the Sky Blues before later enjoying a two-season spell with QPR in the Premier League.

Bothroyd spent time in Arsenal’s academy and even helped the Gunners beat the Sky Blues in the 1999/00 FA Youth Cup final, before signing for City in July 2000.

The striker would go on to play 83 games for the club, scoring 17 goals, across three seasons before signing for Italian Serie A side Perugia in July 2003, with whom he would win the UEFA Intertoto Cup.

He returned to English football after just one season in Italy, signing for Blackburn Rovers on loan in August 2004 before moving to fellow Premier League side Charlton Athletic on a permanent basis the following summer.

After struggling for form at the Valley, he moved to Wolverhampton Wanderers in July 2006 and would spend just over a season in the West Midlands before being loaned to Stoke City in March 2008.

He moved to Cardiff City on a permanent deal that summer where Bothroyd enjoyed the best spell of his career, scoring 45 goals in 133 appearances, with his displays in the Championship earning him his senior England debut in November 2010.

Newly promoted QPR signed Bothroyd ahead of their return to the Premier League in July 2011 with the striker netting five goals in 31 appearances for the club.

He spent the first half of the 2012/13 campaign on loan at Sheffield Wednesday, before being released by QPR at the end of the season and moving to Muangthong United in Thailand in January 2014.

Bothroyd has enjoyed a fruitful spell in Asia, moving onto Japanese side Jubilo Iwata and his current club Hokkaido Consadole Sapporo who also play in Japan. 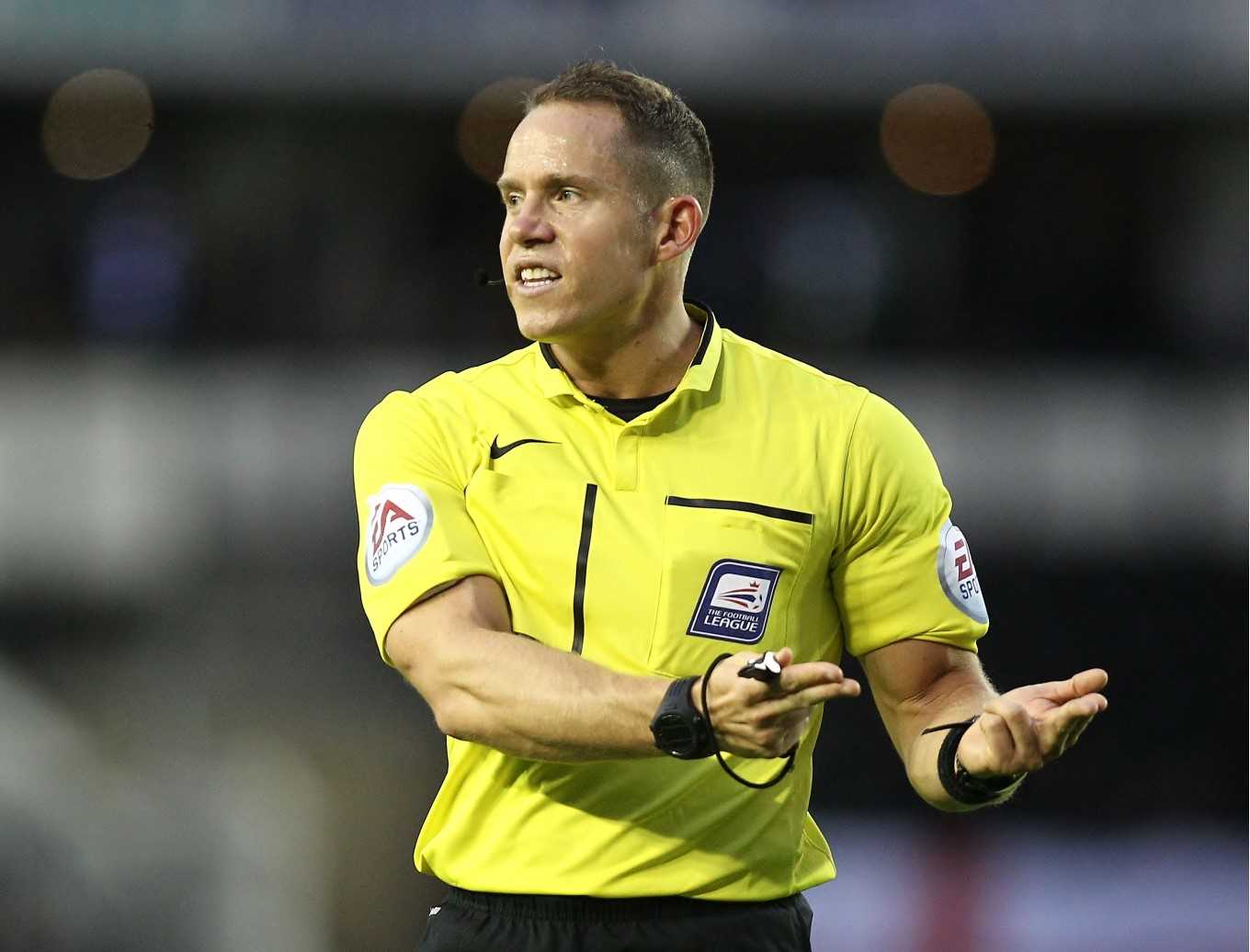 Stephen Martin will be the man in the middle on Friday night, taking charge of his first game of the 2020/21 season.

He last refereed the Sky Blues back in March 2019 when City played out a 2-2 draw with Barnsley at Oakwell.

This will be Martin’s 10th season as a Football League referee and he has officiated the Sky Blues on six occasions, with City winning three, drawing two and losing one of those matches.

He will be assisted by Robert Merchant and Adam Crysell with Andy Davies acting as fourth official.