The Sky Blues take on Bristol City in the first game of the new Sky Bet Championship season on Saturday. Here’s everything you need to know about our opponents. 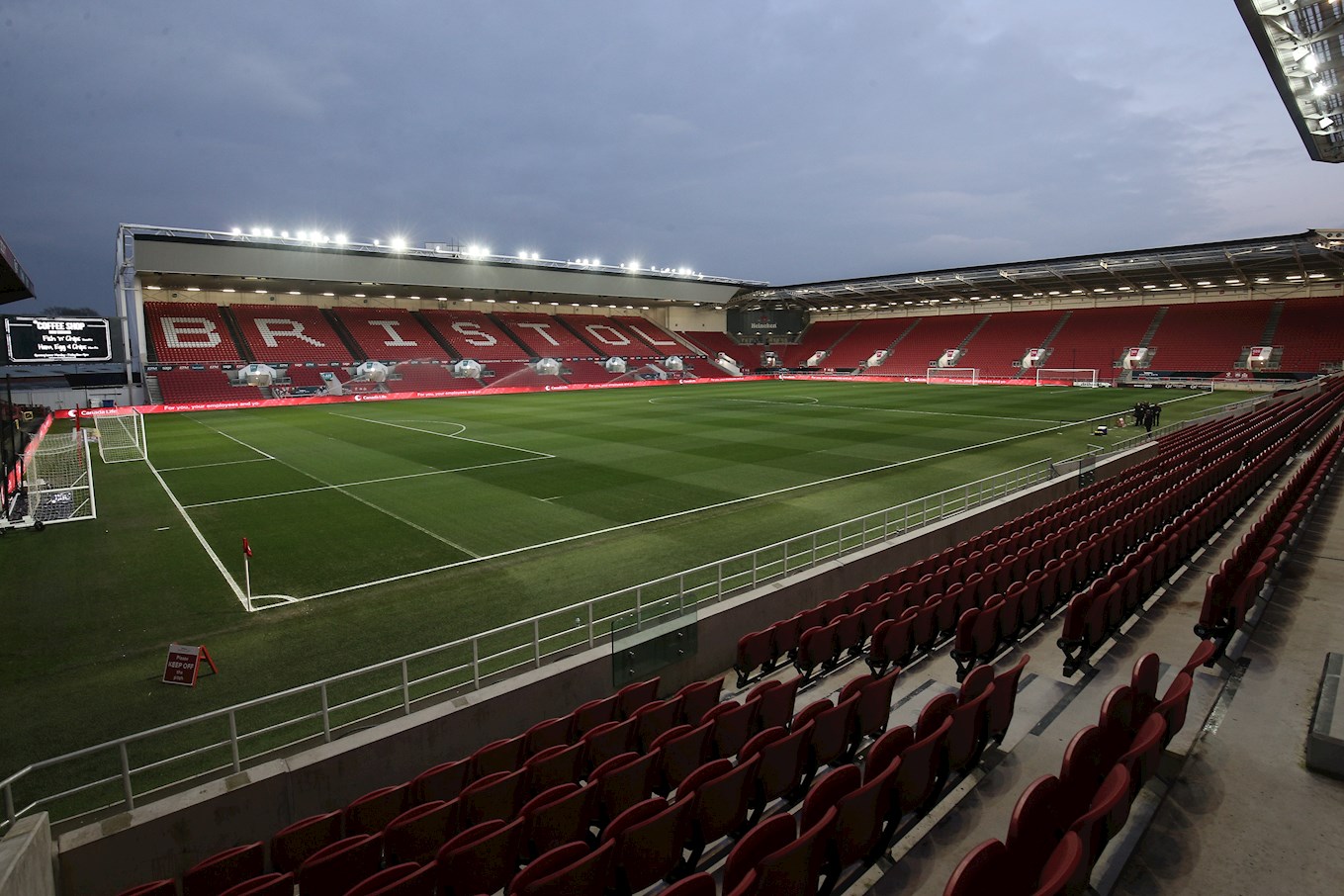 Bristol City finished in 12th position in the Championship last season, missing out on the play-offs by seven points, which led to the sacking of former boss Lee Johnson near the end of the 2019/20 campaign.

The new man in charge at Ashton Gate is Dean Holden, who was assistant to Johnson during his four-year tenure, who has made a raft of changes to the playing squad.

There have also been some outgoings at the Robins who have lost the likes of Bailey Wright, Korey Smith, Sammie Szmodics and Matty Taylor.

The Robins began their competitive season in the Carabao Cup last weekend defeating Sky Bet League One side Exeter City 2-0 to advance to the second round. 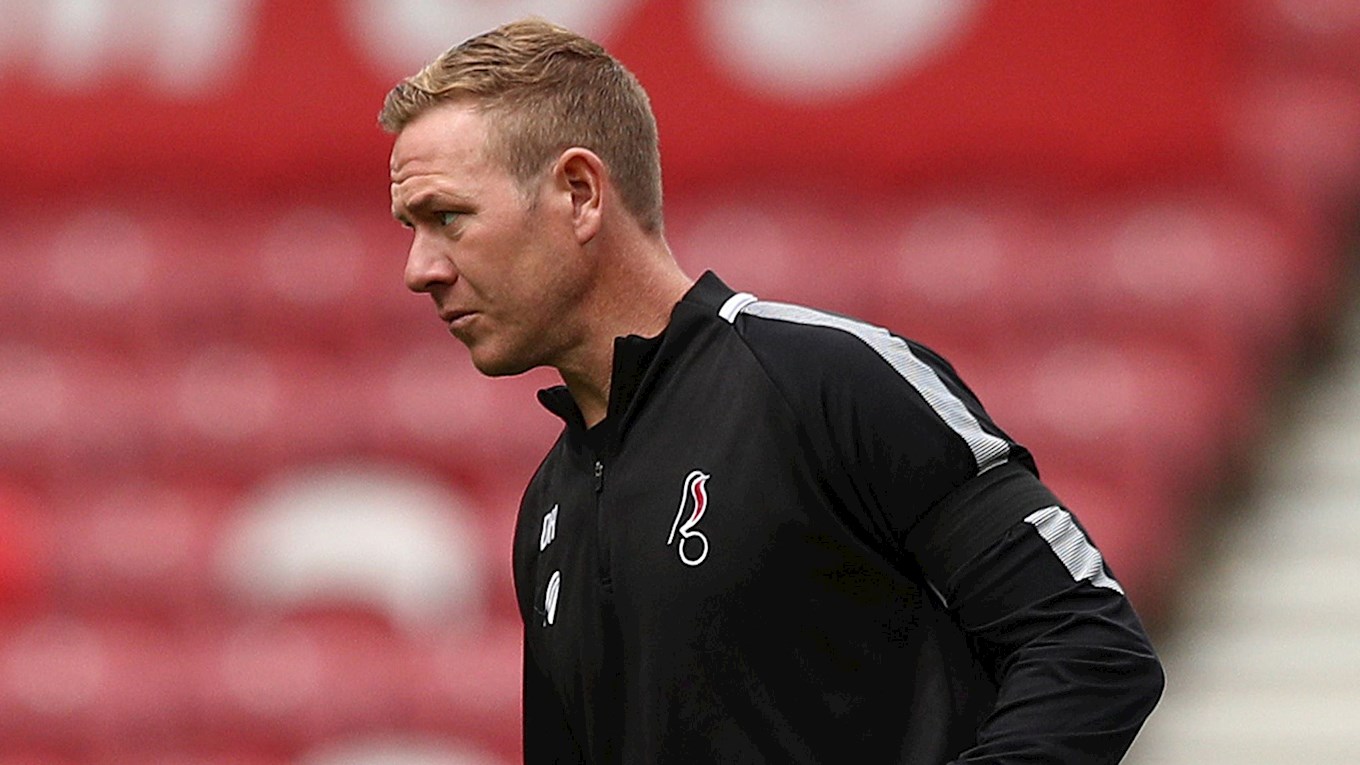 Dean Holden took over as caretaker manager at Ashton Gate in July, overseeing the final five games of the 2019/20 campaign, before being appointed on a permanent basis last month.

The 40-year-old began his coaching career with Oldham Athletic in 2014/15 and was placed in caretaker charge of the club after Lee Johnson departed for his current employers Bristol City.

He would go on to manage the Latics until the end of the season, guiding the club to a 15th place finish in League One, before spending a brief spell as assistant manager at former side Walsall.

Since his appointment, Holden has won three, drawn two and lost one of his six matches in charge. 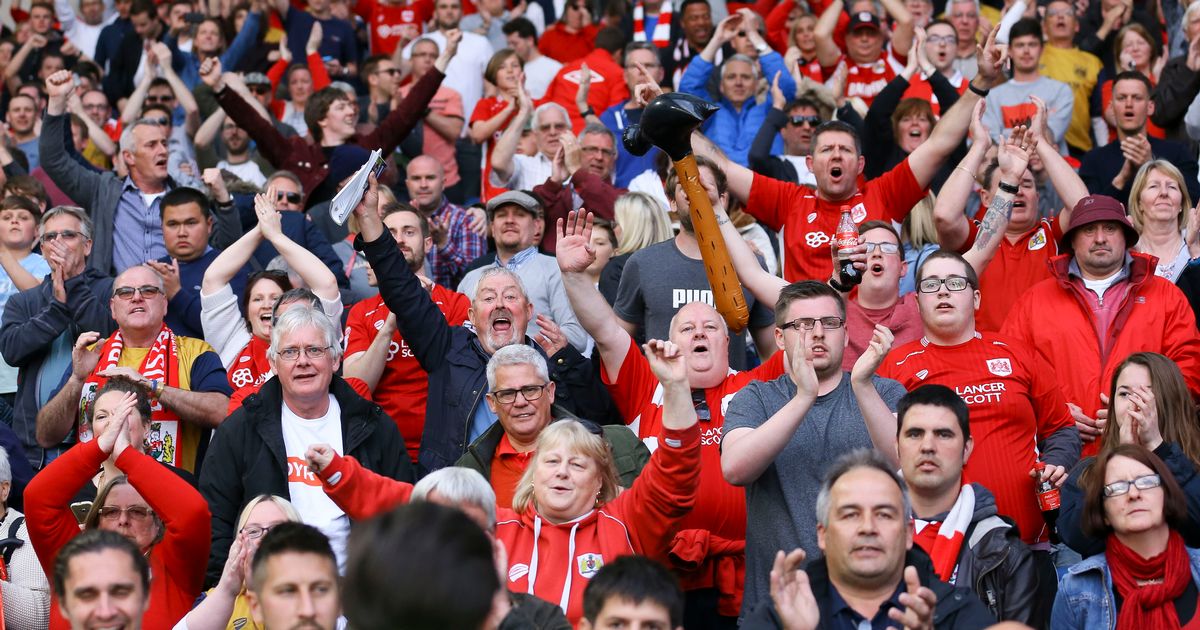 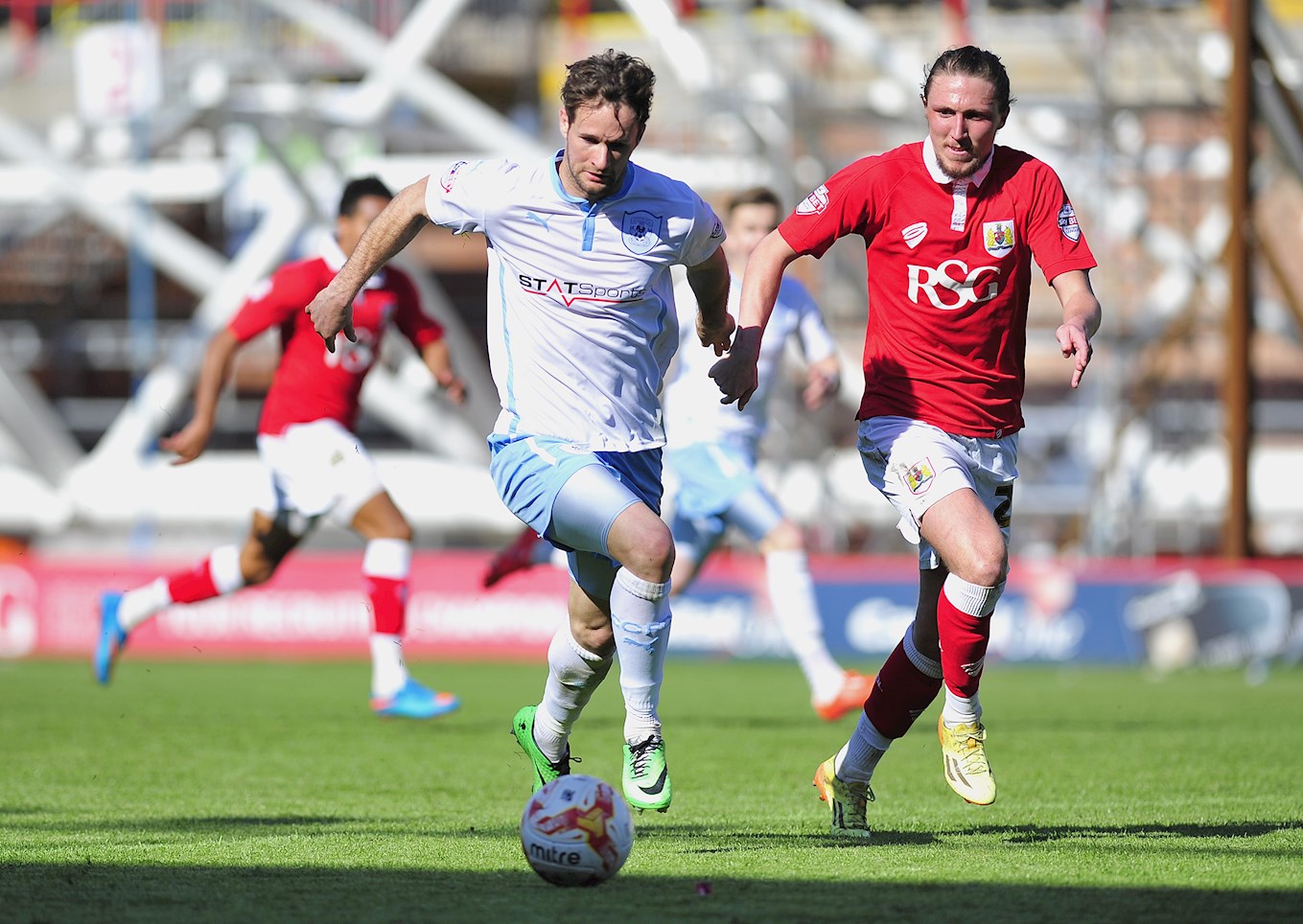 The two sides last met in April 2015, playing out a goalless draw in League One, a result that secured the title for Bristol City.

Frank Nouble had the game’s first chance with a speculative effort that dipped just over the crossbar from 25-yards out.

City continued to push for the opener when John Fleck’s smart effort was pushed away by Frank Fielding.

Loanee Grant Ward was next to try his luck from distance, firing an effort just wide of the left-hand post.

The hosts best chance of the game fell to Luke Freeman, after a blistering break upfield by Kieran Agard, but the midfielder skewed his effort wide of the target.

The Sky Blues had one final chance to take the lead, but Nick Proschwitz could only fire wide of the target after turning his marker. 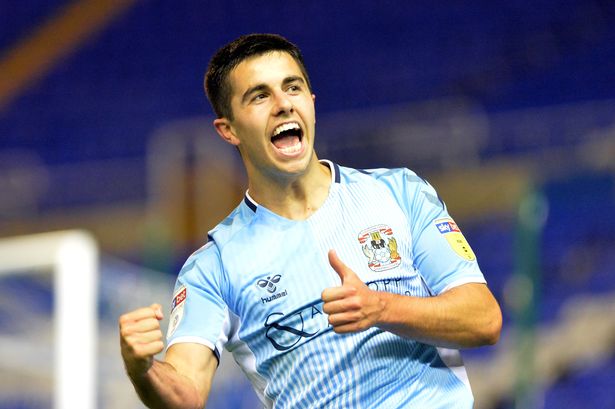 Currently on the books of Bristol City, Liam Walsh starred for the Sky Blues on loan from the Robins last season, helping the club secure the Sky Bet League One title.

Walsh began his career with Premier League side Everton, but never made a first-team appearance for the club and spent time on loan with Yeovil Town and Birmingham City.

He joined Bristol City in January 2018, making 19 appearances to date, scoring one goal.

The 22-year-old joined the Sky Blues on loan in September 2019 and enjoyed a memorable campaign with City which culminated in winning the League One title. 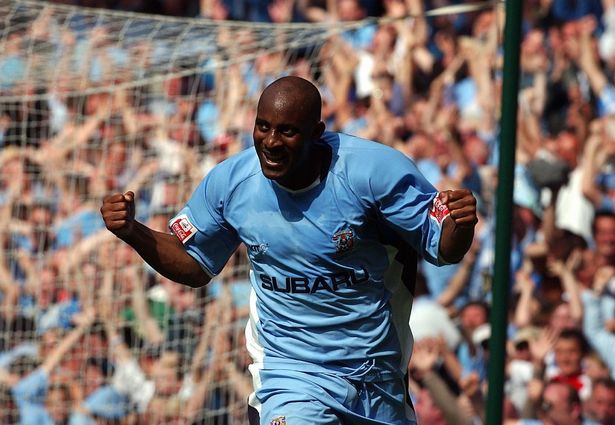 Adebola came through Crewe Alexandra’s academy and would go on to make over 100 appearances for the Alex, during a six-year spell, scoring 16 goals during the 1996/97 campaign to help Crewe achieve promotion to the First Division.

He departed for Birmingham City in February 1998 and would once again rack up over 100 appearances with the Blues, helping them reach the League Cup final in 2001, despite being on the transfer list at the time.

After picking up a serious knee injury at Birmingham, he joined Crystal Palace in August 2002, spending one year with the Eagles, before signing for the Sky Blues the following season.

Adebola struggled for form during his first couple of seasons with City, spending time on loan at Burnley and Bradford City, before finally finding his feet in Sky Blue during the 2004/05 campaign.

He would go on to make 163 appearances for the club, scoring 31 goals, becoming a firm fan favourite with the Sky Blues faithful.

The forward moved to Bristol City in January 2008 and won the club’s Player of the Year award the following season, after scoring 10 goals in 42 games.

Spells with Nottingham Forest, Hull City and Rochdale would follow before finishing his career with non-league side Rushall Olympic. 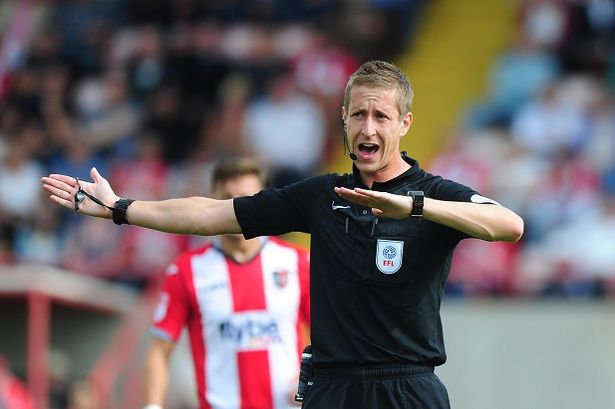 John Brooks will be the man in the middle on Saturday afternoon, taking charge of his first game of the 2020/21 season.

He last refereed the Sky Blues back in 2017, when City suffered a 1-0 defeat to Port Vale on Boxing Day.

This will be Brooks’ fifth season as a Football League referee and he has officiated the Sky Blues on three occasions, with City drawing one and losing two of those matches.

Last season, Brooks awarded 124 yellow cards and one red card across 33 matches in the Carabao Cup, FA Cup, Championship and League One.