The EFL have confirmed that Stephen Martin will be the man in the middle of the Sky Blues clash with Queens Park Rangers Friday night.

Mark Robins side will take on QPR in Sky Bet Championship action at St Andrew's, with kick-off scheduled for 7:45pm.

It will be the first time that Stephen has took charge of a game involving the Sky Blues since the 2-2 draw to Barnsley back in March 2019.

This year will mark Martin's 9th season as a referee in the Football League and over that time period he has officiated 6 Sky Blues fixtures.

With Martin in the middle, City have a record of:

Martin will be assisted by Robert Merchant and Adam Crysell, whilst Andy Davies will act as the fourth official. 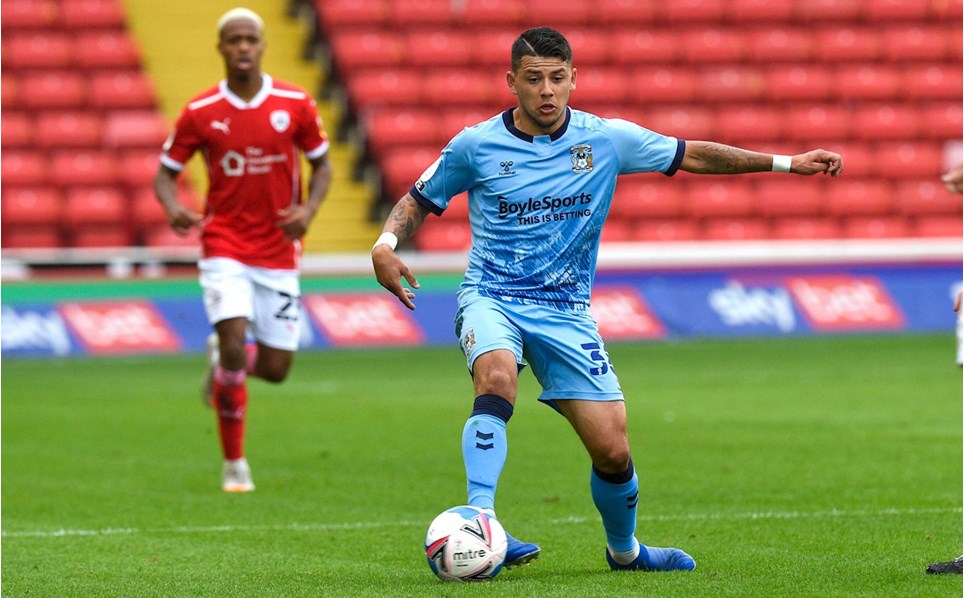 
Mark Robins has made three changes to the side tonight, as Leo Ostigard, Gustavo Hamer and Jordan Shipley return to the starting eleven. 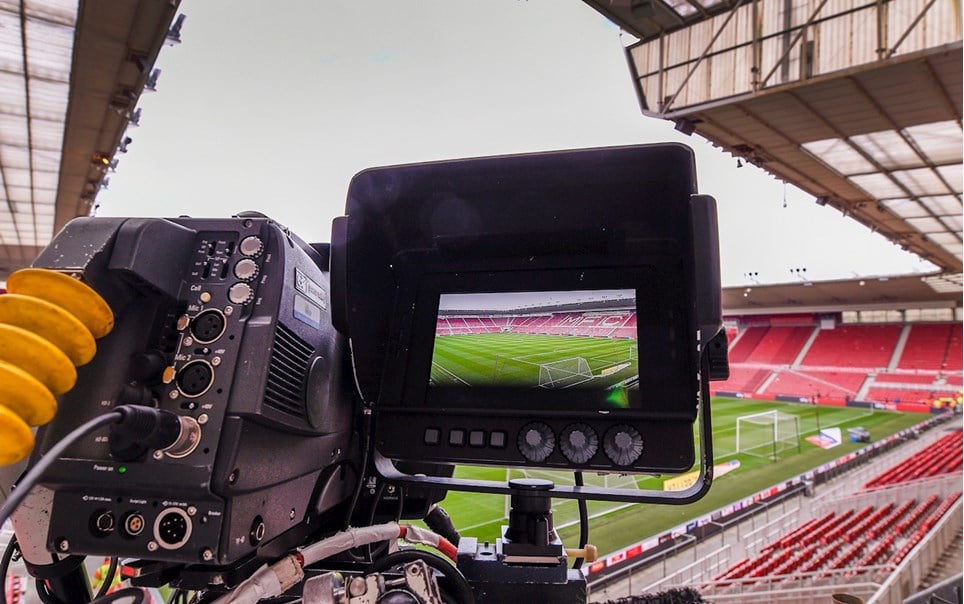 
Coventry City travel to Middlesbrough on Tuesday night, with the game available to watch for Sky Blues fans remotely via iFollow or Sky Sports. 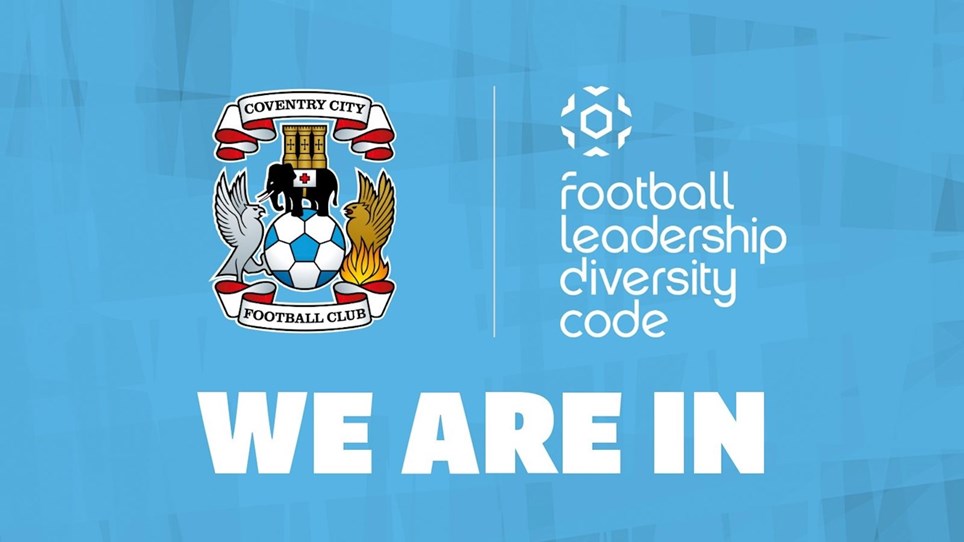 
The Football Association has today launched the Football Leadership Diversity Code to drive diversity and inclusion across English football, with over 40 clubs across the Premier League, English... 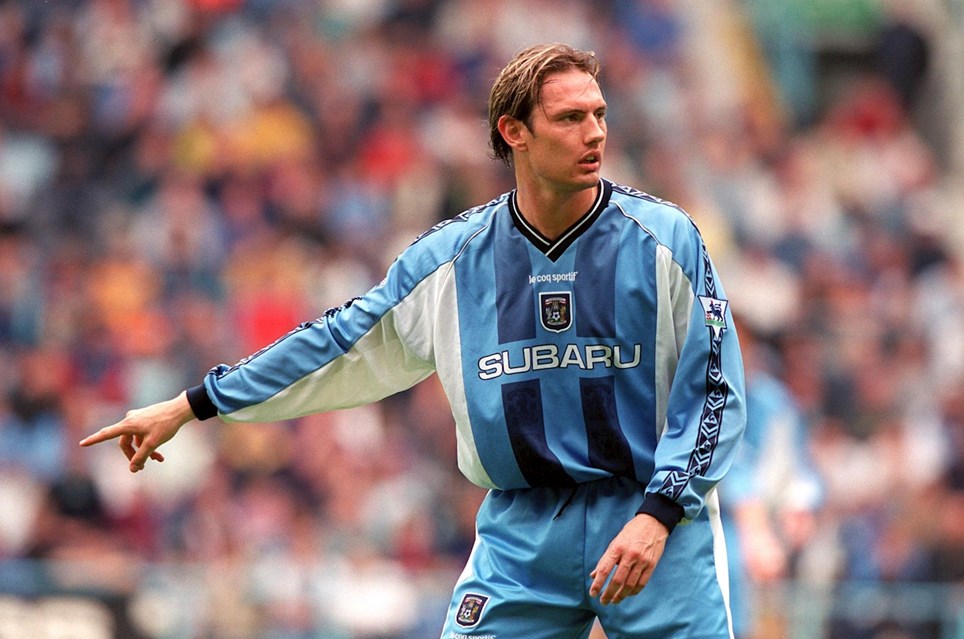 
We take a look back at some of those players to have represented both the Sky Blues and Middlesbrough ahead of tonight's clash...