The Memberships went on priority sale on 1st September and general sale on 17th September, before they sold out at around 5:15pm on Monday 21st September.

The number of Championship Club Members is capped at 3,500 – this is in line with the expected capacity limits of the Kop Stand and Tilton Road Stand when fans are hopefully able to return to stadiums.

Until the Club has confirmed details from authorities of when and how fans will be able to return to stadiums, Season Tickets will not be on General Sale – only to fans who have purchased a Championship Club Membership.

Supporters who joined the Club will receive a limited-edition replica shirt which will include the name of EVERY Championship Club Member on the back!

This exclusive and high-value item will be a one-off, not available to purchase in the Club Shop or online, and will be worn by Coventry City for a home league game during the 2020/21 season. 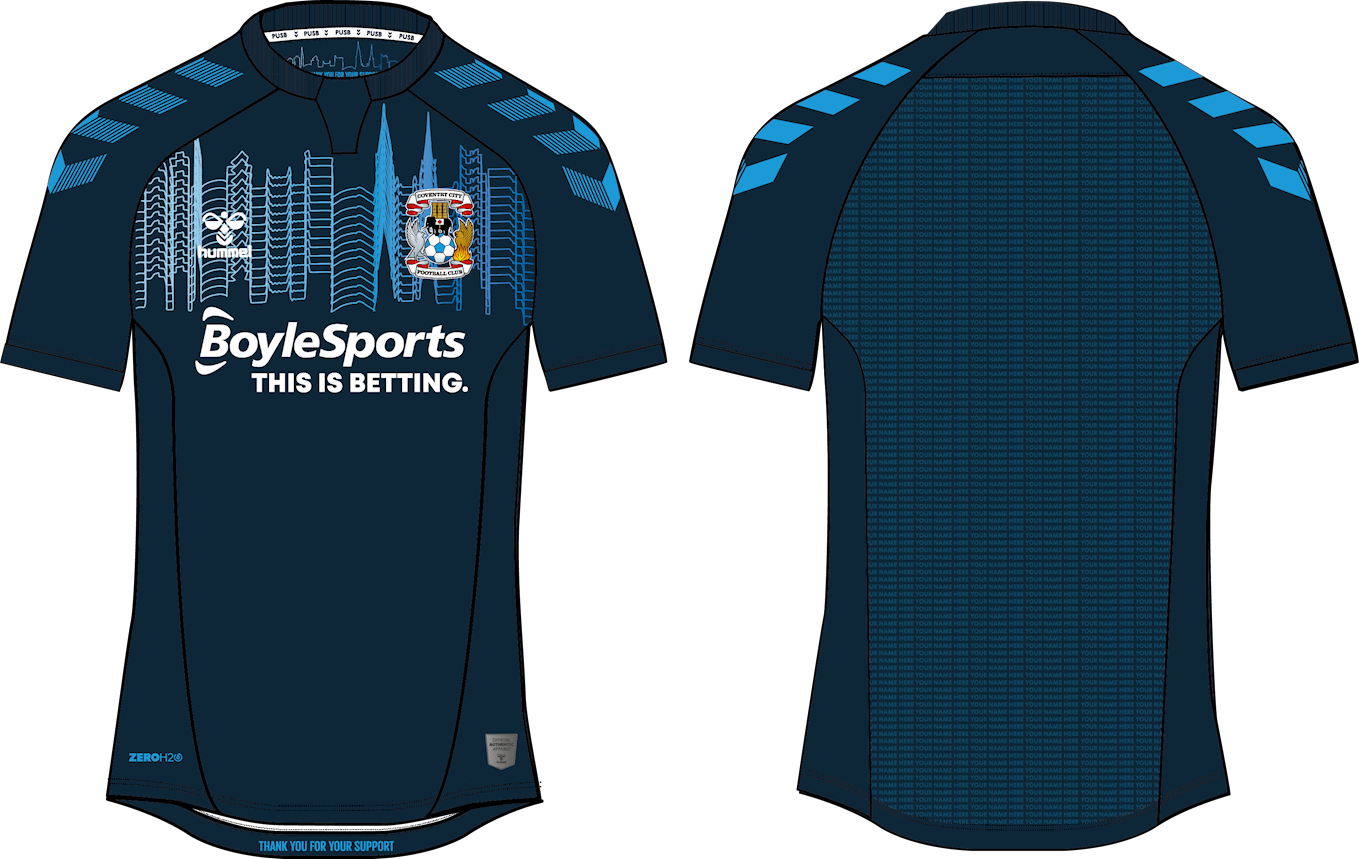 The Club will now be finalising the shirts, and fans who have purchased are encouraged to confirm their shirt size as soon as possible - shirts are expected to be received by fans in three months time, this being longer than normal due to the personalisation of the shirts with all members' names.

Due to the expected need for social distancing and fans needing to sit in their ‘bubbles’, fans will be guided to their seat for each game and will not be allocated their preferred seat (e.g. the seat they had last season) until further notice.

Season Ticket seats from the 2019/20 campaign will be held until we are able to return to 100% capacity, without the need for social distancing etc.

Fans with Season Tickets will receive information regarding iFollow access prior to each eligible game - fans are encouraged to update their email address as soon as possible.