The Carabao Cup Round Two and Three draws will take place on Sunday 6 September live on Sky Sports at around 2pm.

Hosted by David Garrido the draws will be conducted by former Coventry City defender and 1995 EFL Cup winner with Liverpool Phil Babb, following the Round One Carabao Cup tie between Brentford and Wycombe Wanderers.

The Round Two draw is unseeded and will remain regionalised with northern and southern sections. Round Two is due to take place in the week commencing 14th September.

Coventry City will be ball number 7 following the win over MK Dons on Saturday. 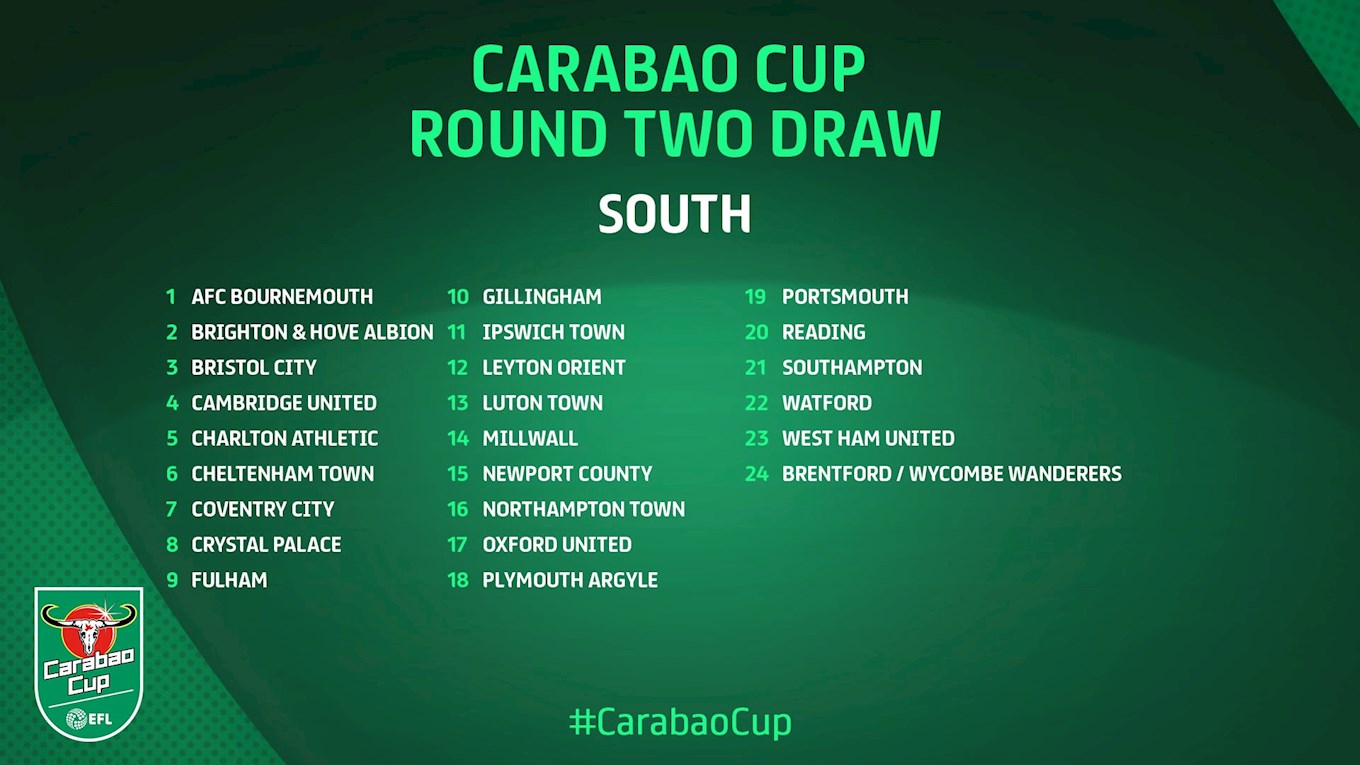 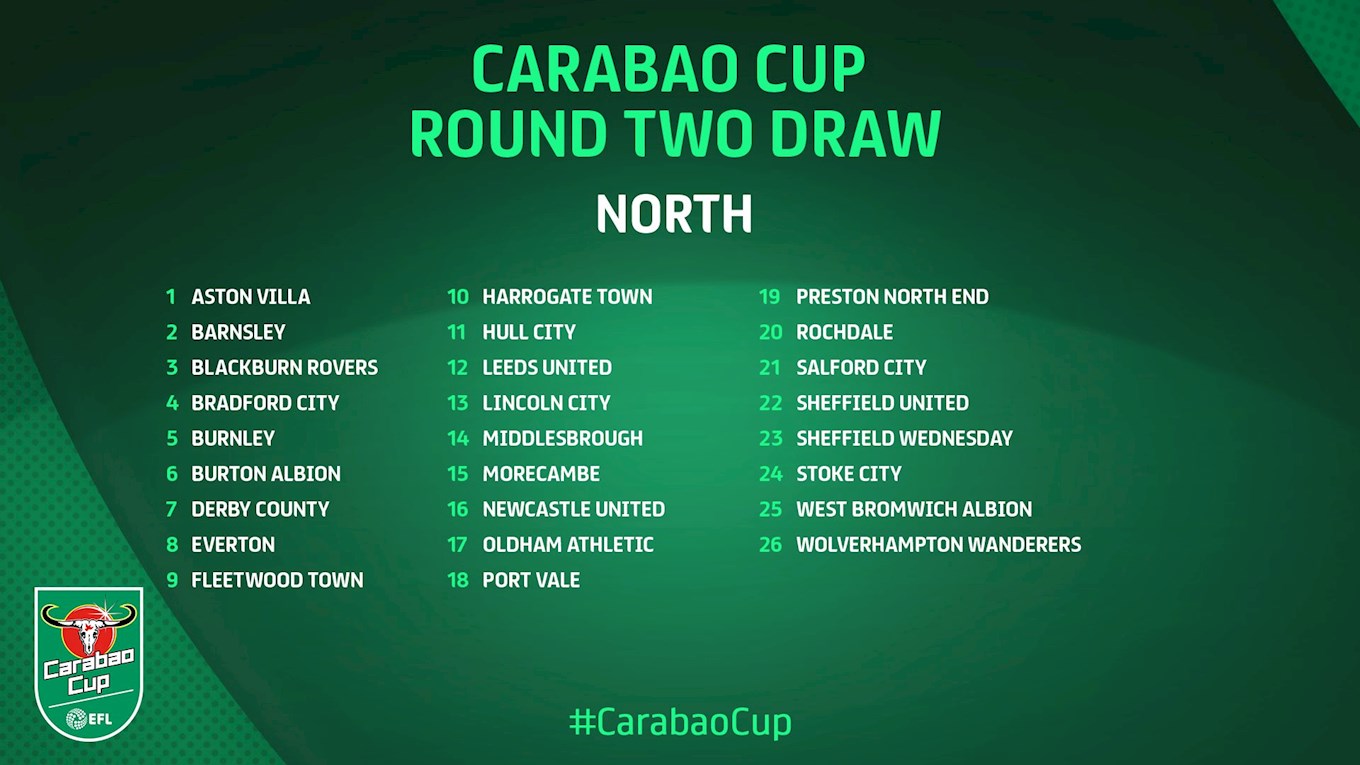 Upon its conclusion, the Round Three draw will then take place with each tie given a number in the order that they came out in the Round Two draw - they will then be subject to another unseeded draw on an either/or basis, alongside the seven Premier League Clubs competing in Europe who enter at this stage.

Having the draws conducted together will enable the EFL, Clubs and broadcasters to plan with additional clarity and certainty over a busy period of fixtures whilst supporters are unable to attend fixtures.

Joining the Carabao Cup at the Round Two stage are the 13 Premier League Clubs that are not competing in Europe in the 2020/21 season, including Everton, West Ham and Wolverhampton Wanderers alongside Sky Bet Championship sides Bournemouth and Watford.