Ahead of the new 2020/21 season, the Sky Blues Academy have been welcoming their latest recruits to the under-18s side.

With the Academy beginning to pick up where they had left off back in March, City’s youngsters will be joined by seven new faces for their upcoming campaign.

Coventry City’s Academy Manager, Dan Bolas has been talking through the latest recruits and what they can bring as they begin their two-year scholarships. 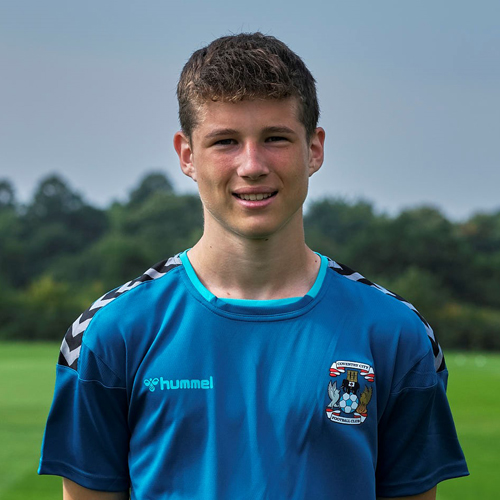 “Luke has joined us from the under 16s, having previously been at Wolverhampton Wanderers in his earlier development.

“He is a goalkeeper who likes to play out from the back, he is a very good shot-stopper and he will come in and work alongside Keelan Fallows.” 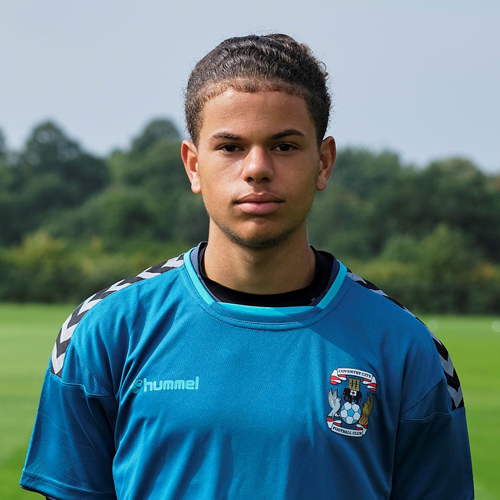 “Born in Milton Keynes, Craig joined the Academy as an under-14 and his preferred position is to play wide.

“During pre-season he has played as a wing-back but he can also play as an attacking winger or a wide midfielder and he likes to play off the left, but he is right-footed.” 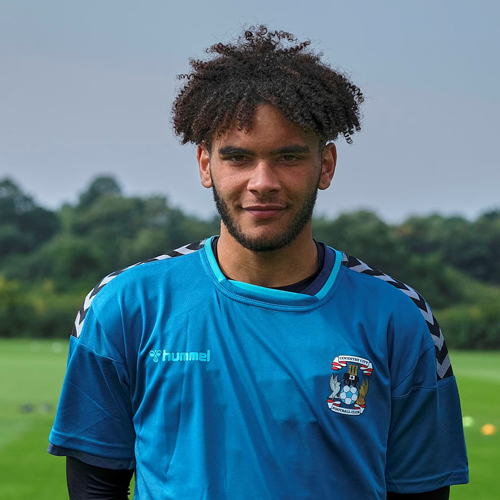 “Malakai joined at under-12s and he’s a Coventry lad and has been through the system with us for the last five years.

“He’s predominately a defender who plays at centre-half or right-back, but in his earlier age he played as a midfielder.” 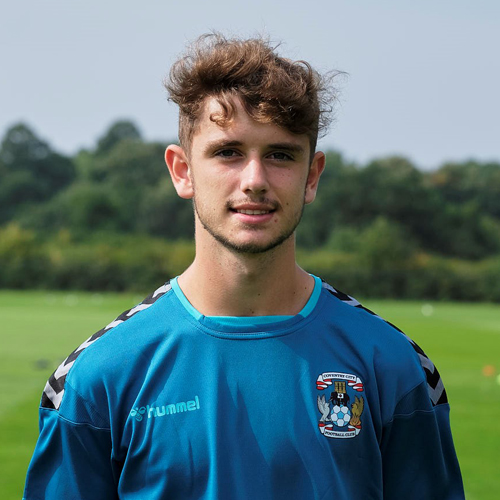 “Another Coventry lad, Sam has been with us since the under-13s and he is a pacey striker who likes to get in behind.

“He has scored a few goals in pre-season already. Also, he can play out wide and he’s versatility allows him to play across the whole front line.” 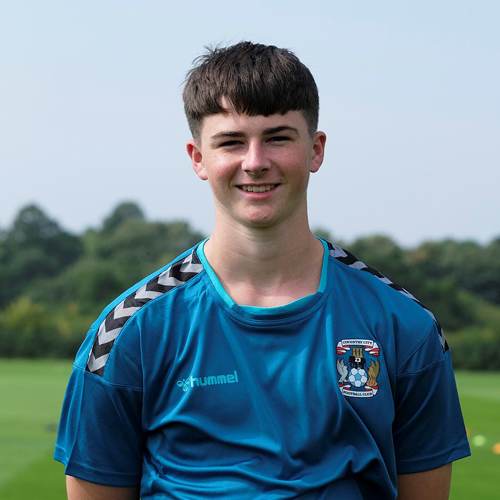 “Ryan is a centre-midfielder who can play box-to-box, as an attacking midfielder and as a defensive midfielder.

“He’s a good passer of the ball and he also likes to carry it and beat people. He has been involved with Wales in the youth set-up and he’s been at the Academy since he was 8 years-old and was born in Nuneaton.” 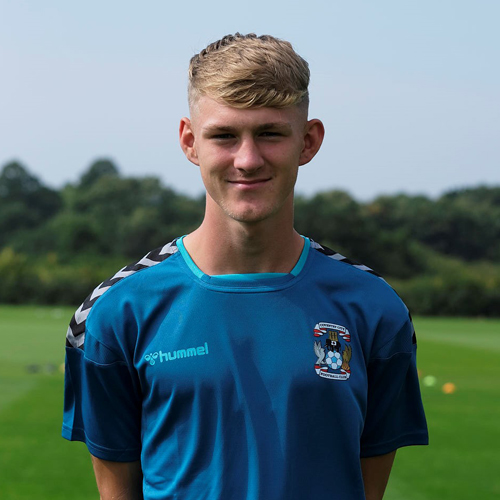 “Reece joined as an under 15 and plays as a centre-midfielder who has a good game understanding and likes to break up play and get the ball moving again and play forward.

“He’s very competitive and that comes across in training as well.

“He had an injury at the start of his under-16 season and worked really hard to get back fit for the whole of the season and earned a scholarship with his attitude and desire to show how hard he can work.” 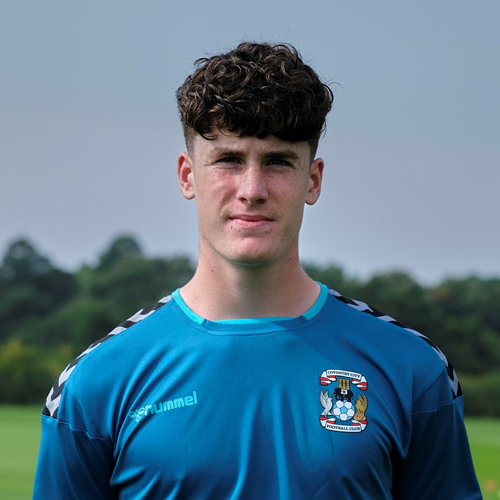 “Born in Solihull, Fionn is a left footed defensive player who will operate as either a left-back or a left-sided centre-half.

“He has a history of Gaelic football having played it as a youngster and having come into the academy system at an older age than the others, he’s shown a real willingness to learn and improve.”