Mark Robins challenged his Sky Blues squad to be more “ruthless” after being beaten on penalties by Gillingham in the Carabao Cup on Tuesday night.

Substitute Max Biamou put City ahead on the hour mark, only for an injury-time penalty from Jordan Graham to send the game to a shootout where the Gills secured a 5-4 win on spot kicks.

Robins changed his entire starting XI from Saturday’s clash with Bristol City and was pleased with the display his young side produced at Priestfield, but wants City to be more ruthless in front of goal.

Robins said: “I thought we were really good, there was some brilliant learning for the younger players, we had a young side against a really experienced side for them, we got minutes into Rosey, Franky and a full 90 minutes for Ben Sheaf.

“It was a great goal from Max, it was a story of wasted chances, there’s a couple of chances we had in the first half where we could have put the game to bed, the keeper makes a save from the one that Baka goes through with and the second one we hit the post, if you take those two chances then the game is dead.

“We just need to be more ruthless, we got to grips with their aerial threat, it was a brilliant game for the young centre-halves, they grew into the game and started winning things in the second half, that’s learning for them.

“There were a lot of pleasing aspects to our performance it was just disappointing to lose the penalty shootout, but when you get to that point, and it should never had got to that point, it’s a bit of a lottery.”

The boss handed a Sky Blues debut to young keeper Tom Billson, who impressed between the sticks, but was disappointed to have lost the game given the lack of chances the hosts created.

“Everyone is telling me that the penalty is harsh, I haven’t seen it back, it’s just hands on each other and he’s gone to ground pretty easily, but that is what happens if you give the referee a decision to make.

“It was really disappointing because they never really threatened the goal, Tom Billson made his debut and took good crosses at times and anything that came into the box he was there, but they didn’t really create anything.”

Having played their opening league game of the season on Saturday, Robins felt Tuesday’s match came too soon for the players involved in that fixture, but was pleased to hand a start to some of the club’s young players.

“Tiredness played a part, game understanding is something we were talking about in the dressing room for the young players and it’s clearly something they’ve got to learn and that was the thing that cost us in the end.

“You have to remember that we’re playing on Friday night, the players that played on Saturday have run further, faster and jumped more and on the back of that their fatigue levels are higher, whilst you want to go through and play as stronger side as you possibly can do, there’s no way that any of those could have played tonight.

“It’s always good to get young players games, Will Bapaga got some minutes under his belt, up until he hurt his shoulder, hopefully it’s nothing too serious, he got kicked a few times and got a booking, there’s learning for him there.” 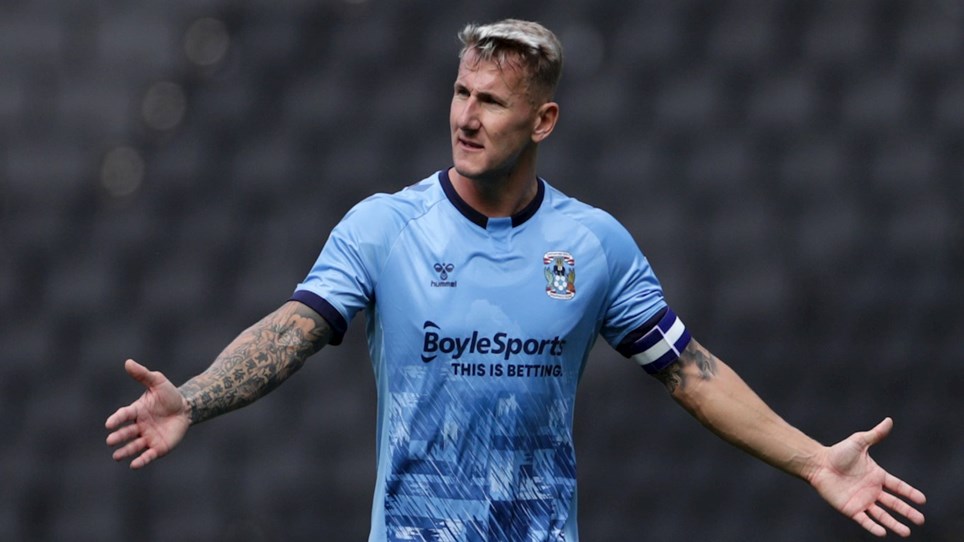 
The Sky Blues return to action Friday night against Queens Park Rangers, for their third fixture in the space of six days. 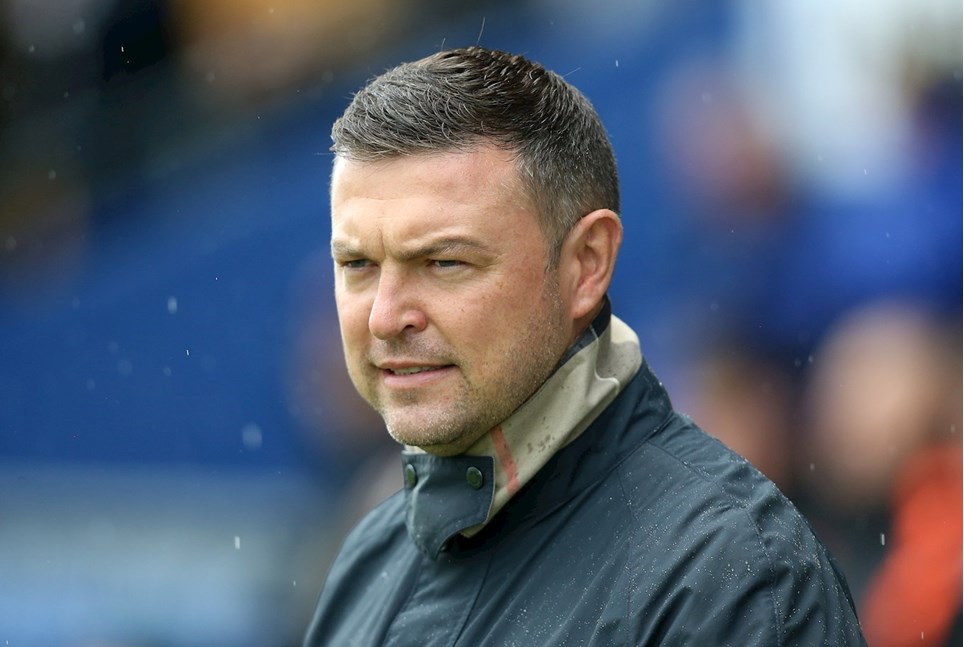 
Sky Blues under-18's coach, John Dempster is ‘looking forward’ to the new season ahead of City's clash with Birmingham City at the Alan Higgs Centre this weekend. 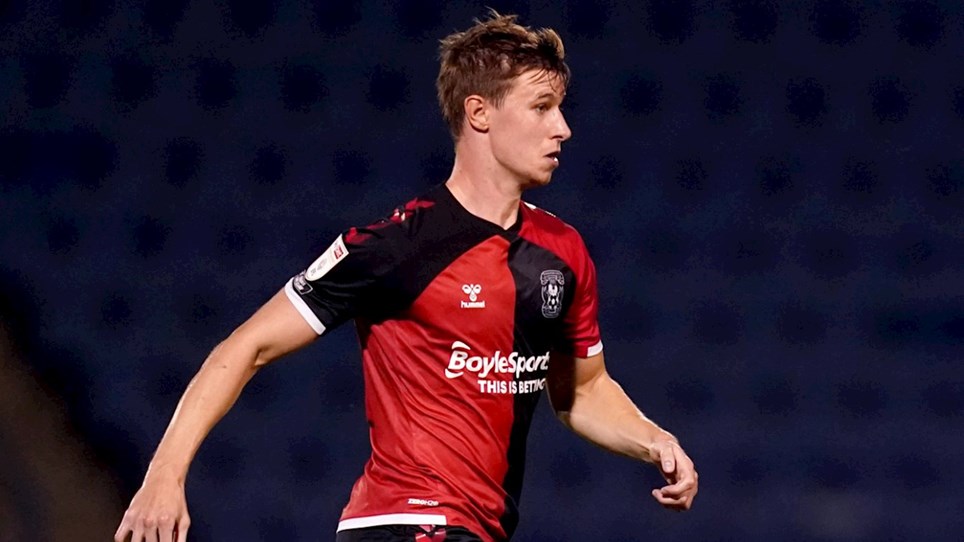 
Ben Sheaf was pleased to get a “much-needed” 90 minutes under his belt in yesterday’s Carabao Cup second round clash with Gillingham.