Ben Sheaf was pleased to get a “much-needed” 90 minutes under his belt in yesterday’s Carabao Cup second round clash with Gillingham.

The midfielder made his Sky Blues debut against Bristol City at the weekend and played the full 90 minutes last night as City exited the Carabao Cup on penalties.

Having come on as a substitute in the defeat to Bristol City, Sheaf was pleased to play the full game at Priestfield but was disappointed City couldn’t come away with a win.

Sheaf said: “We didn’t get the result that we wanted and deserved, that was disappointing, but I was happy to get my first 90 minutes in about six months so that was really pleasing on a personal note, we played some good stuff at times, but the result is really disappointing.

“We should have been two or three up at least by half time and the game is dead and buried then, we scored a goal in the second half and we got a bit sloppy and loose, invited on a little bit of pressure and then we go to a penalty shootout and it’s a lottery at the end of the day.

“Getting 90 minutes under my belt tonight was really important, the Championship is a step up for me, but I’m really looking forward to that challenge and I just want to play as many games as I can.

“That’s why I came to the club, the football they play is attractive and it’s very effective and that showed today, it’s a tough one to take, I feel good physically, there’s definitely still room for improvement, it was much-needed, I was just want to play more games and the match fitness will come.”

The 22-year-old spent time on loan in Sky Bet League One with Doncaster Rovers last season and was impressed by the Sky Blues style of play.

“I was extremely aware of the club when I was at Doncaster, I played against them twice last season and it was a tough encounter then, when the interest was there I knew I was coming to a footballing side and I was happy to come on board and give my all for the club.

“The lads have been excellent since the day I walked in, it’s a great bunch of lads, it does have a slightly different feel because the permanent option is there, I’m just going to give my all this season and see what happens next year.

“I used to take set-pieces a lot when I was younger, the last couple of years I’ve not really done that, but I feel like I’ve got the quality to deliver good set-pieces and I’ll be looking to do that more often this season.”

Sheaf is hoping to take his game to the next level in the Championship and believes the style of football and squad that City have should lead to a good first season back in the second tier.

“I’m 22 now, I don’t want to be sitting on the bench or just lingering in the 23s, coming here was a fantastic opportunity for me, this was a Premier League one day and hopefully we can take them back there in the next year or two.

“I feel like I’m definitely capable of playing at this level, I just want to show what I’m about and it’s a fantastic club, with the style of play, players and squad that we have, there’s no reason why we can’t have a good season.” 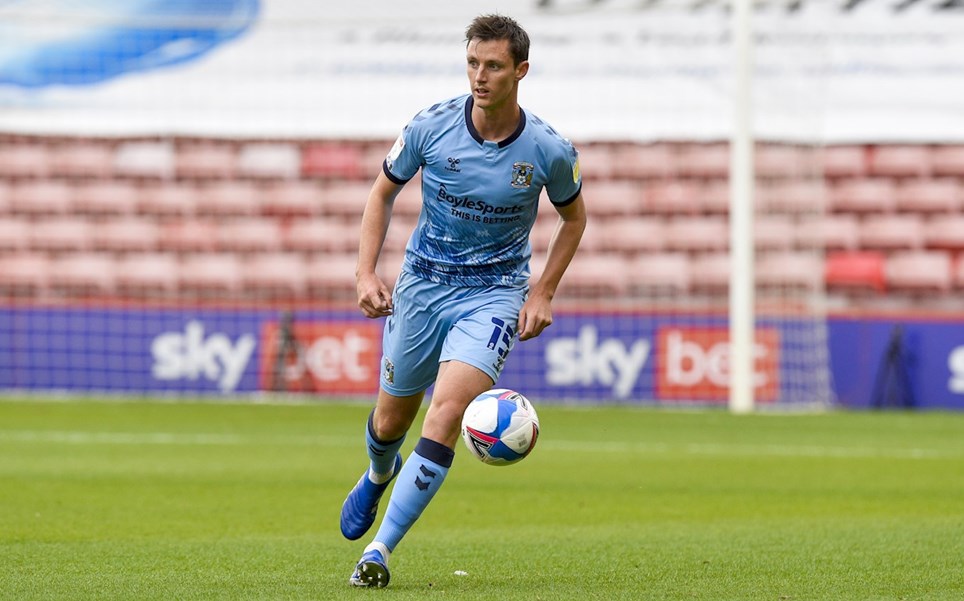 
Dom Hyam is expecting a “tough” game on Friday night when the Sky Blues take on Bournemouth in the Sky Bet Championship in front of the Sky Sports cameras. 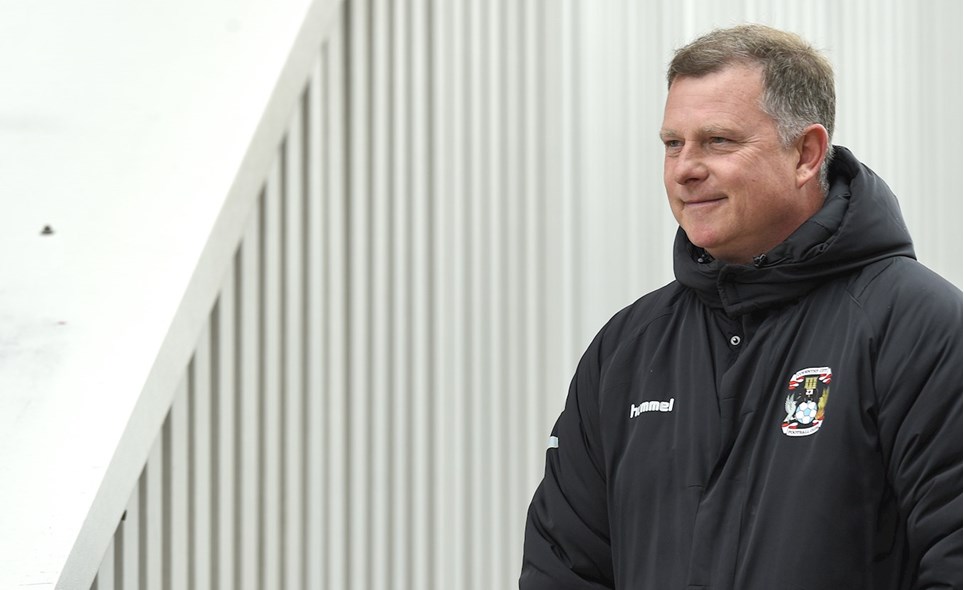