As we come to the end of our season previews, we travel to Hillsborough to take a look a Garry Monk's Sheffield Wednesday. 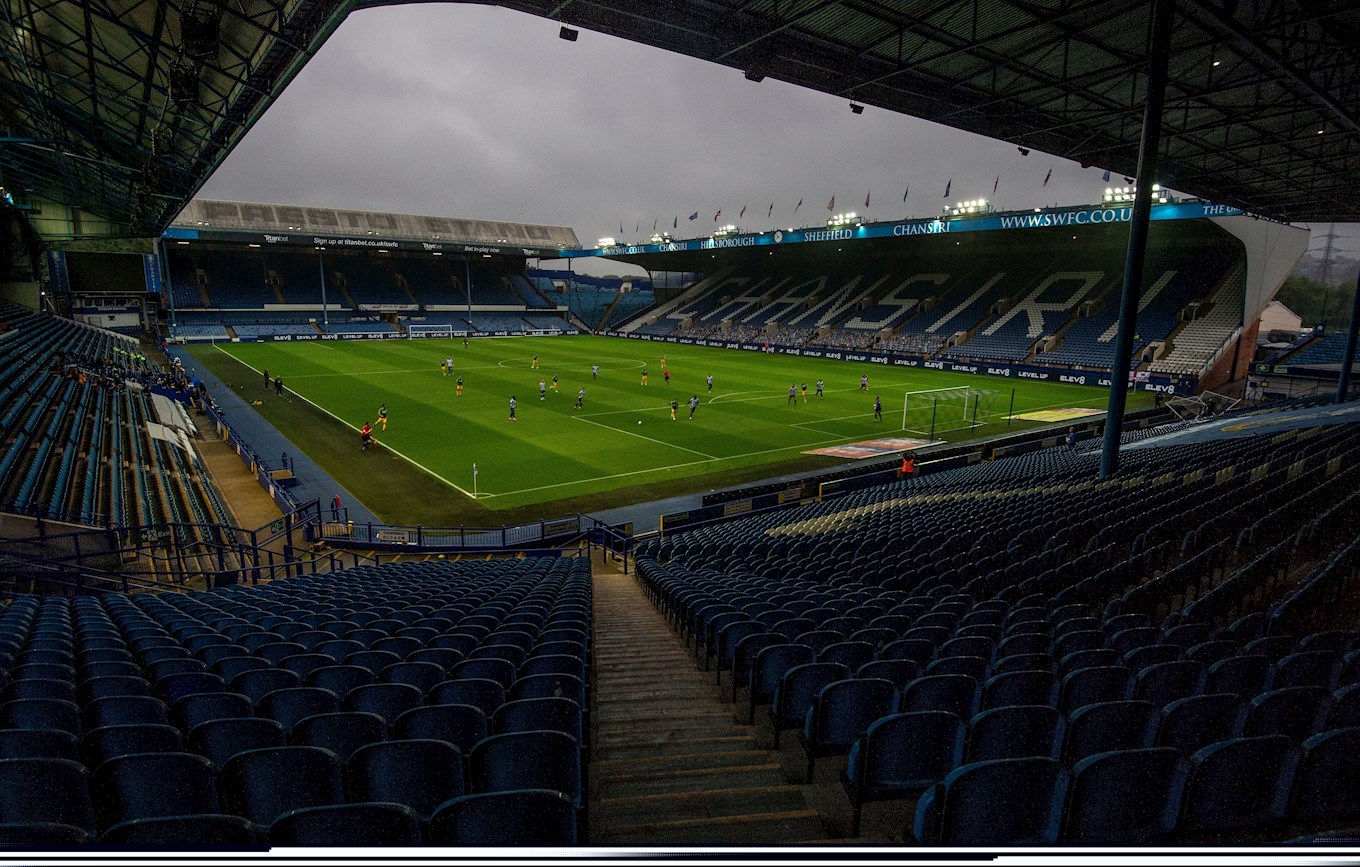 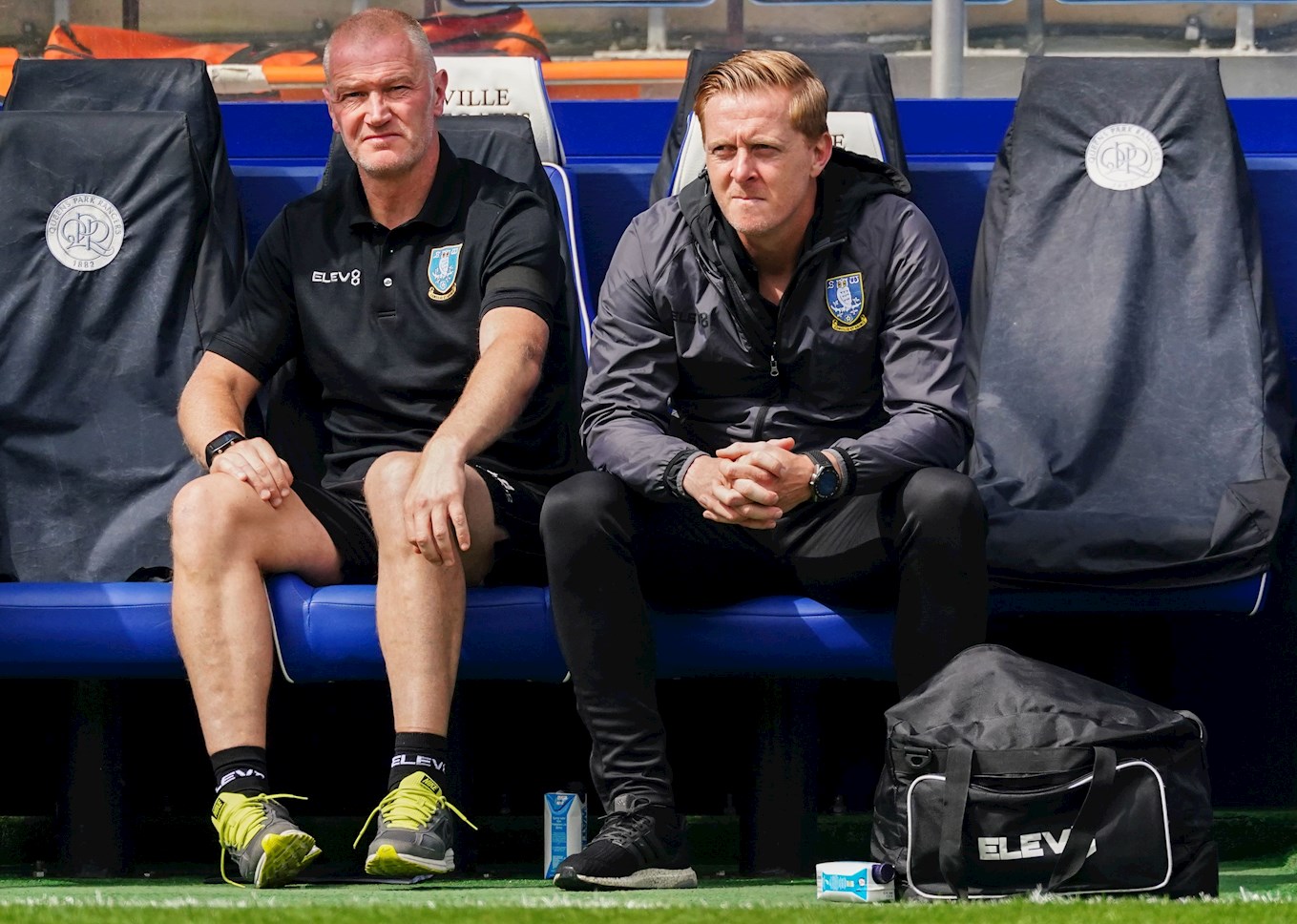 After coming through the ranks at Torquay United as a player, Monk found consistent playing time hard to come by until his move to Swansea.

It was here that he made his name and becoming a fans favourite as he captained the side to promotion from League One to the the Premier League. Monk racked up 270 appearances for Swansea in a 10-year spell, before stepping in as player manager following the sacking of Michael Laudrup.

As manager he has endured mixed fortunes as Monk would lead Swansea to their record points total in the Premier League and in the process becoming only the third side in Premier League history to record the double over Manchester Utd and Arsenal in the same season.

He then went on to manage at Leeds, Middlesbrough, and Birmingham City before his arrival in Yorkshire at Sheffield Wednesday last year.

After missing out on the play-offs last year, Monk and his team will have to overcome a points deduction handed to them for the 2020/21 season.

They’ll be hoping new arrivals Izzy Brown and Josh Windass hit the ground running providing new attacking options to choose from as well as the signing of youngster Dele-Bashiru, who will be hoping to get his chance after his summer move from Manchester City. 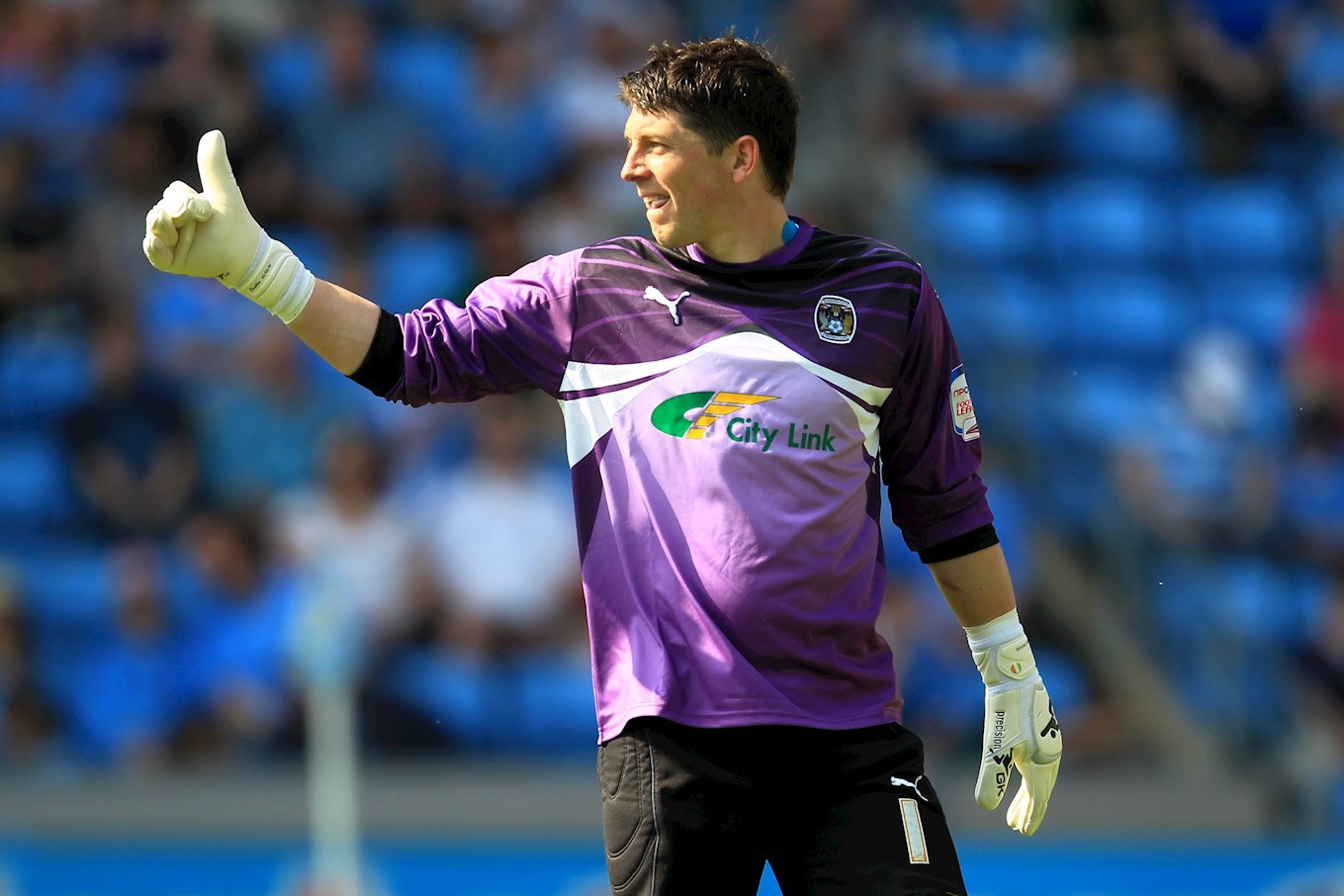 Sky Blues fans will no doubt remember the Wednesday shot-stopper. Westwood would make 131 appearances during his time at City, going on to be named the clubs Player of the Season in the 2009/10 season, as well as making the Championship PFA Team of the Year in 2009.

An unsuccessful move to Sunderland followed, after his departure from Coventry in which he only made 19 appearances in a 3-year spell in the North East.

Upon his release from Sunderland he joined Sheffield Wednesday, going on to thrive, as he was once again named in the Championship PFA Team of the Year and would win the Owls’ Player of the Year award on multiple occasions.

There is a long list of players who have donned the Sky Blue colours and the blue and white stripes, along with Kieren Westwood; Leon Clarke, Marcus Tudgay, Richard Wood, David Burrows, Chris Marsden, Kevin Presman, Richie Partridge are just a selection of names that have connections to both sides. 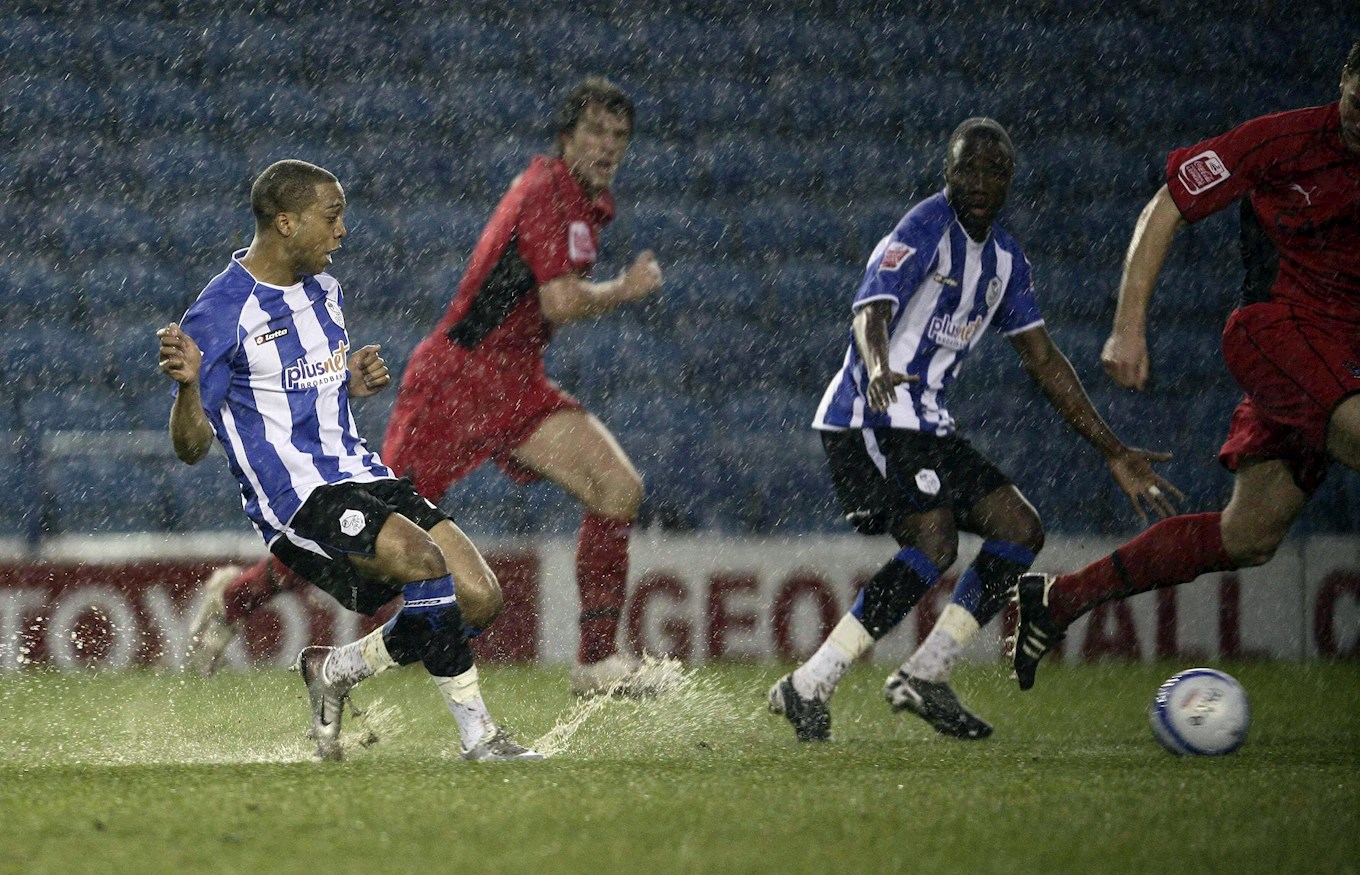 The Sky Blues and the Owls last met a decade ago where a late equalizer from Richard Wood snatched a much-needed point in their push for the play-offs against his old side.

Wednesday are the 3rd oldest professional association club in England and are founding members of the Football Alliance.

As it stands Sheffield Wednesday remain the only team to win one of English football's major trophies while outside the topflight beating Manchester United 1-0 in the 1991 League Cup Final whilst a tier 2 side.