The season is only a matter of days away and we continue to preview the 2020/21 Championship sides, this time looking at Veljko Paunovic’s Reading... 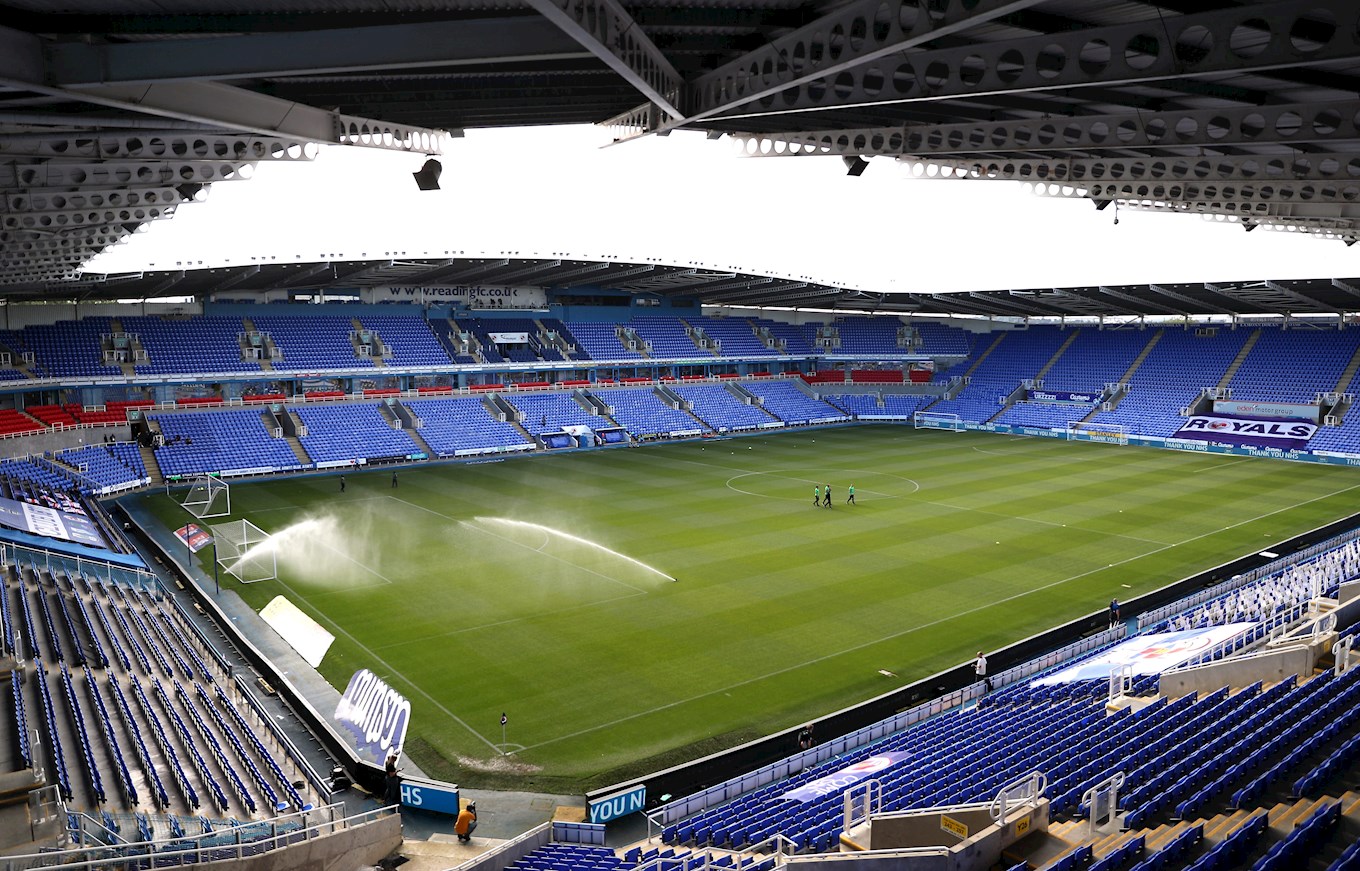 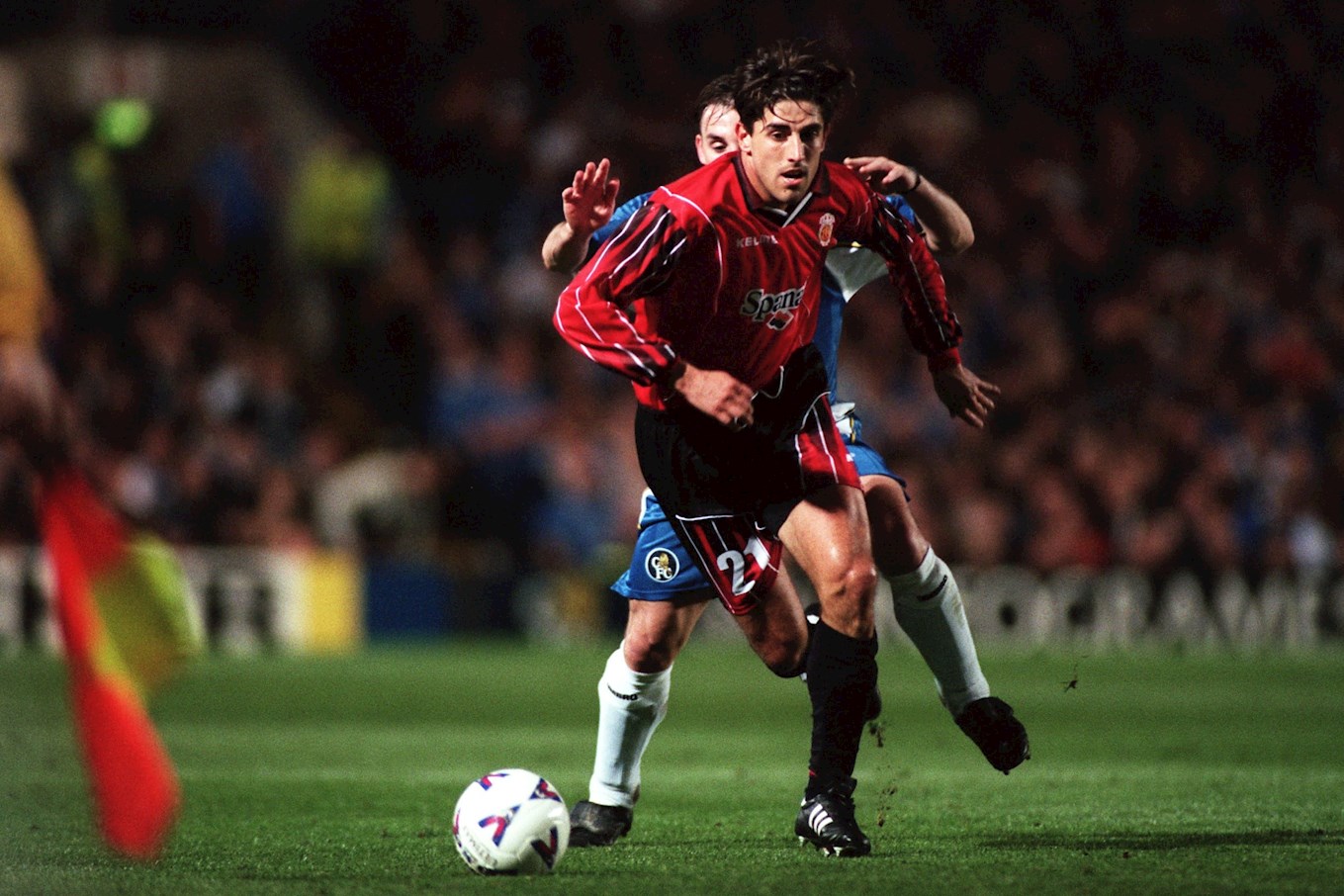 Recently appointed following the departure of previous manager Mark Bowen, Veljko Paunovic will be hoping to start the season off well.

With a playing career amassing over 350 appearances, starting off in his native country with Partizan, Paunovic moved to Spain for a 10-year period most noticeably playing for Atletico Madrid.

The former Serbia youth team coach and Chicago Fire manager has an eye for developing talent. After leading the Serbia u20 national team to the u20 world cup producing some notable players: Sergej Milinković-Savić (Lazio) Miloš Veljković (Werder, former Tottenham), Marko Grujić (Liverpool) amongst others. 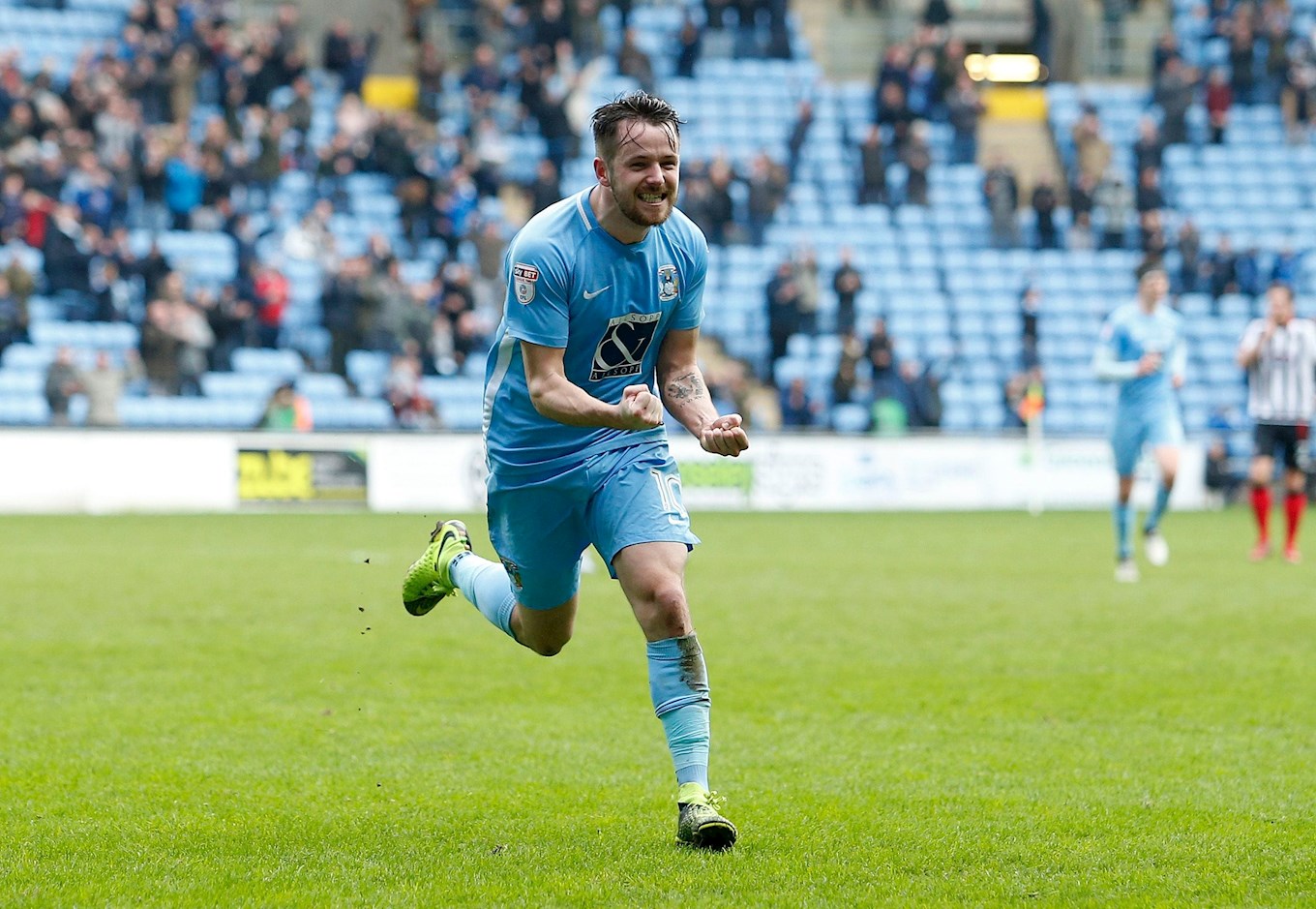 Sky Blue fans will be well aware of the ability of McNulty after being leading goal scorer for the club in the 2017/18 season and his man of the match performance in the League Two play-off final helping the club gain promotion to League One.

Sparky would move to Reading the following season, but found games hard to come by under previous managers Jose Gomes and Mark Bowen and in result he has spent much of his time out on loan at Hibernian and Sunderland, respectively.

With the arrival of new manager Paunovic, McNulty will be hoping for a fresh start and a chance to finally break into the side at Reading. 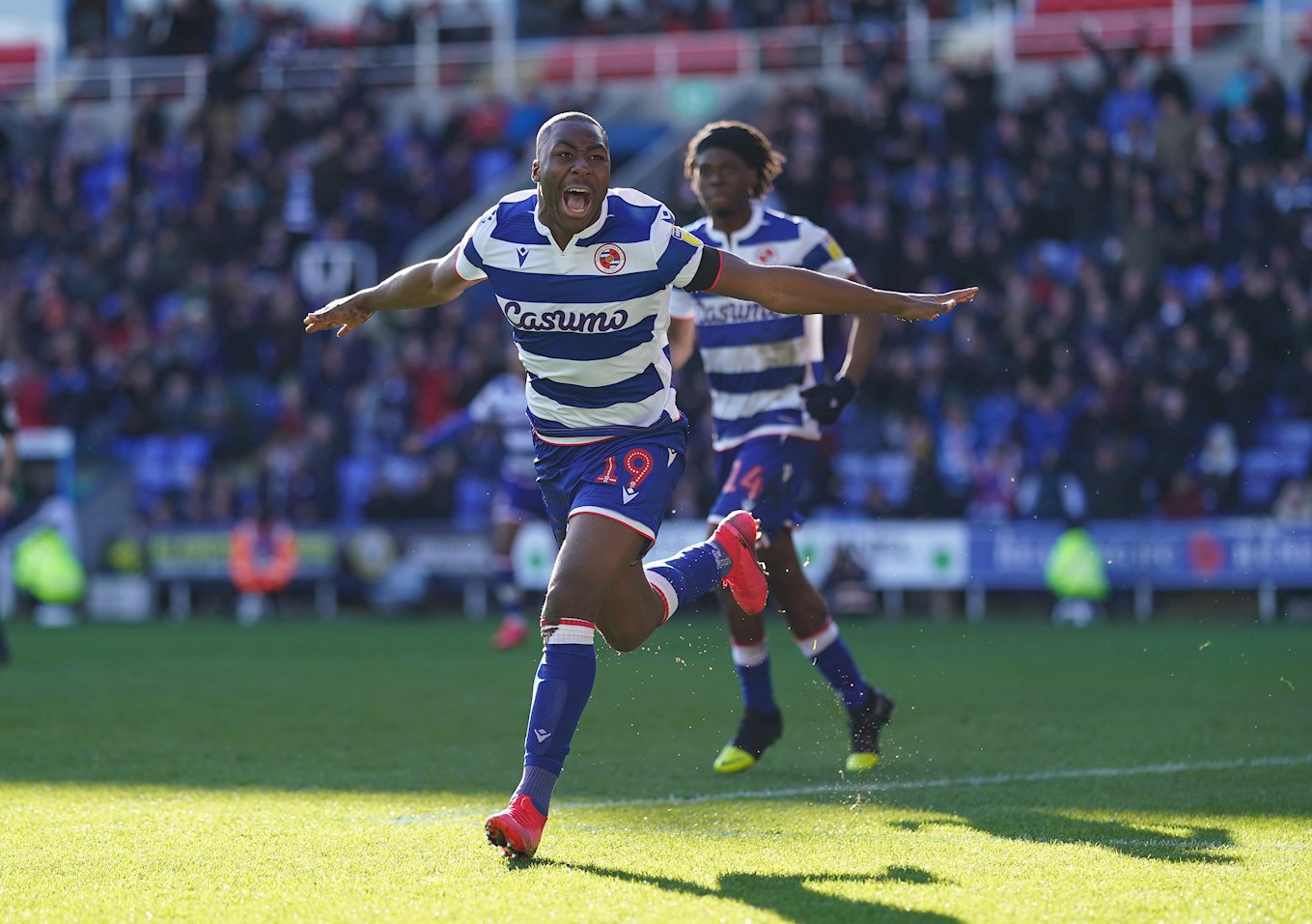 Following a mid-table finish last season, Reading will be hoping to improve on their 14th placed finish with attempts at gaining a top table finish and push for promotion.

The permanent signing of Ovie Ejaria will no doubt be a boost for the team after a successful loan spell last season. As well as the signing of forward Josh Laurent from Shrewsbury.

Marc is one of a few players who have history to have represented both sides, some of the names in the past to have donned both shirts are: Tennai Watson, David Myler, Tom Hyam, Jay Tabb, Josh Barrett, Mark McNulty. 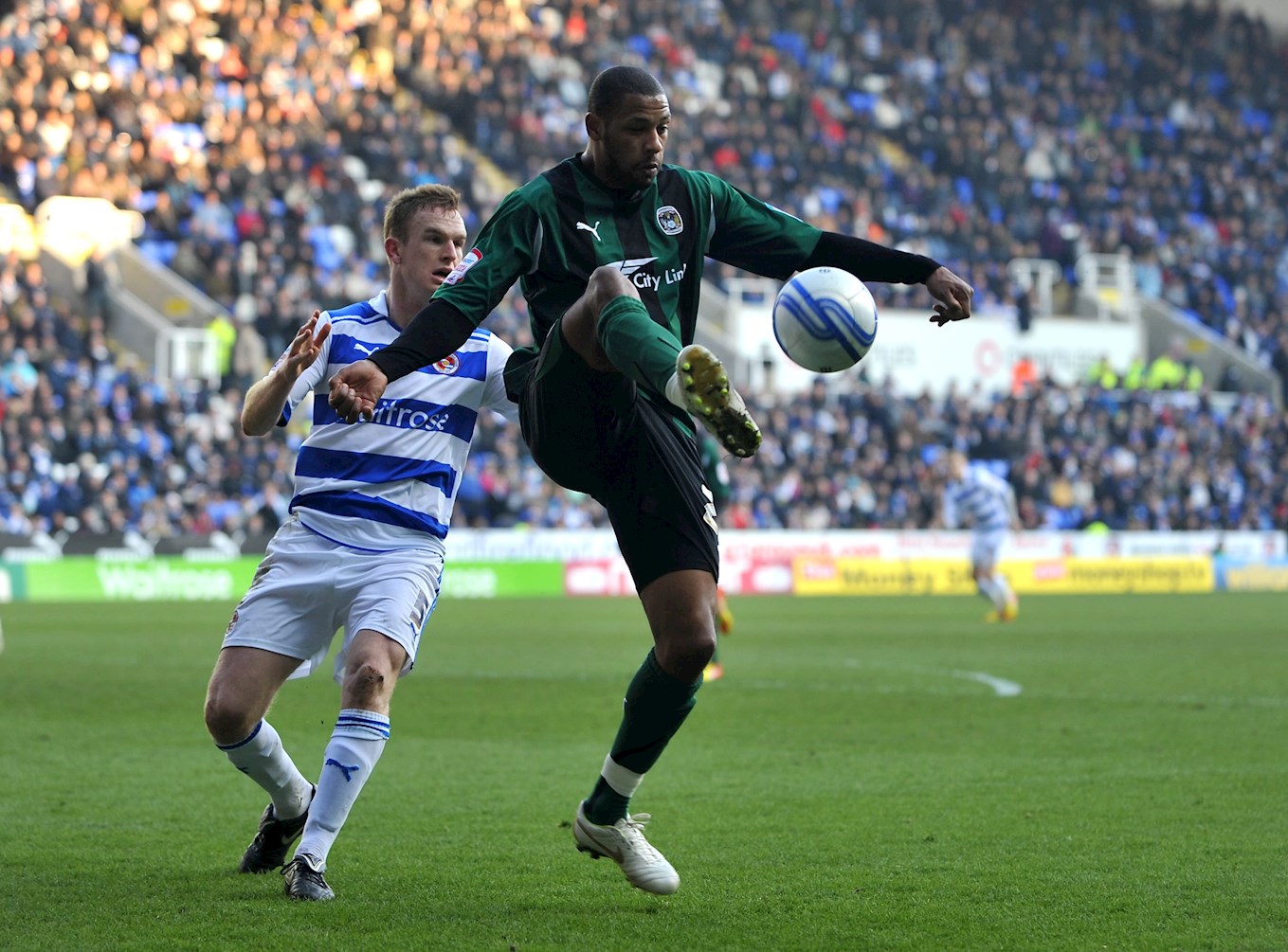 The Sky Blues fell to defeat last time out against Reading over eight years ago, when two first-half goals scored by Jimmy Kebe and Jason Roberts secured the points for the hosts.

Reading were previoulsy known as The Biscuitmen, due to the town's association with Huntley and Palmers.