The season is only a matter of days away and we continue to preview the 2020/21 Championship sides, this time looking at QPR... 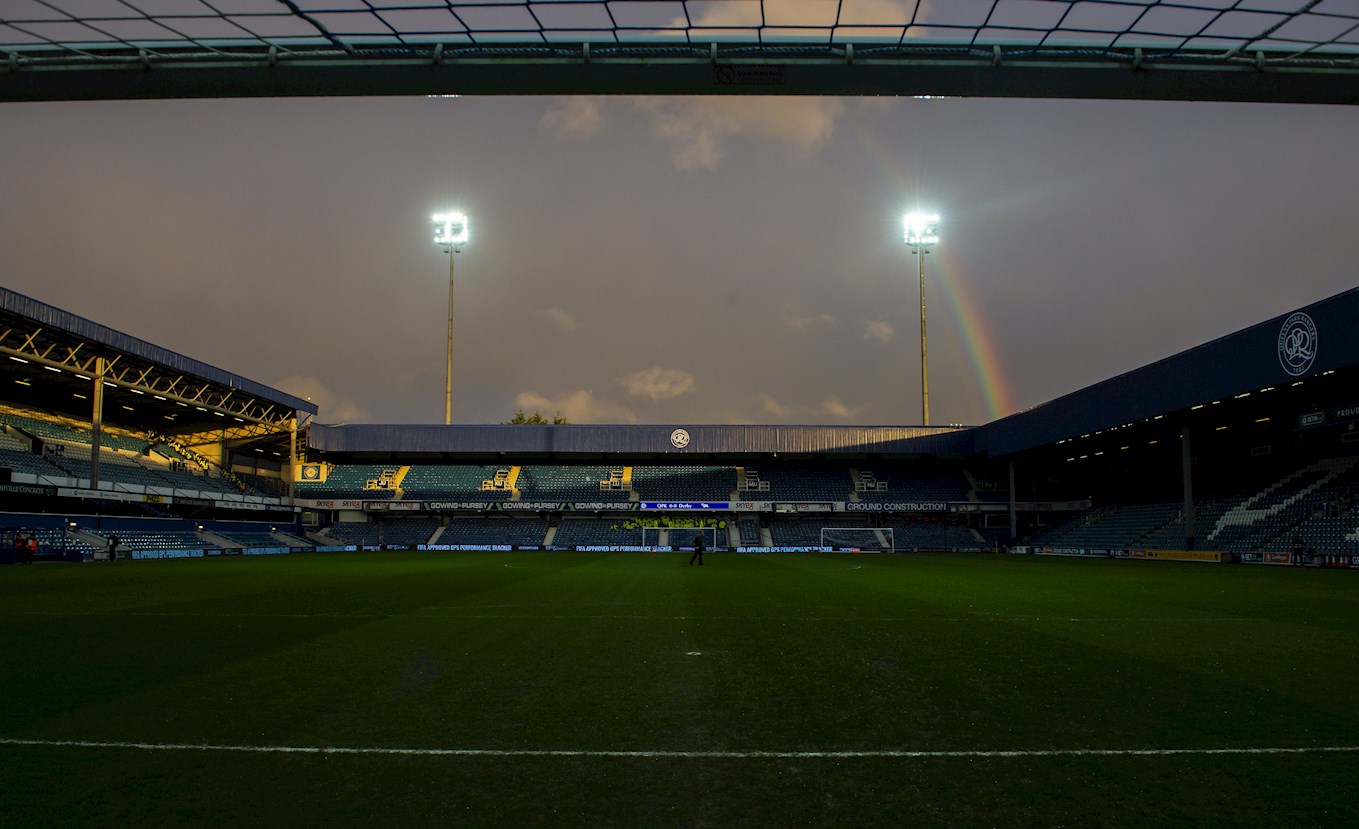 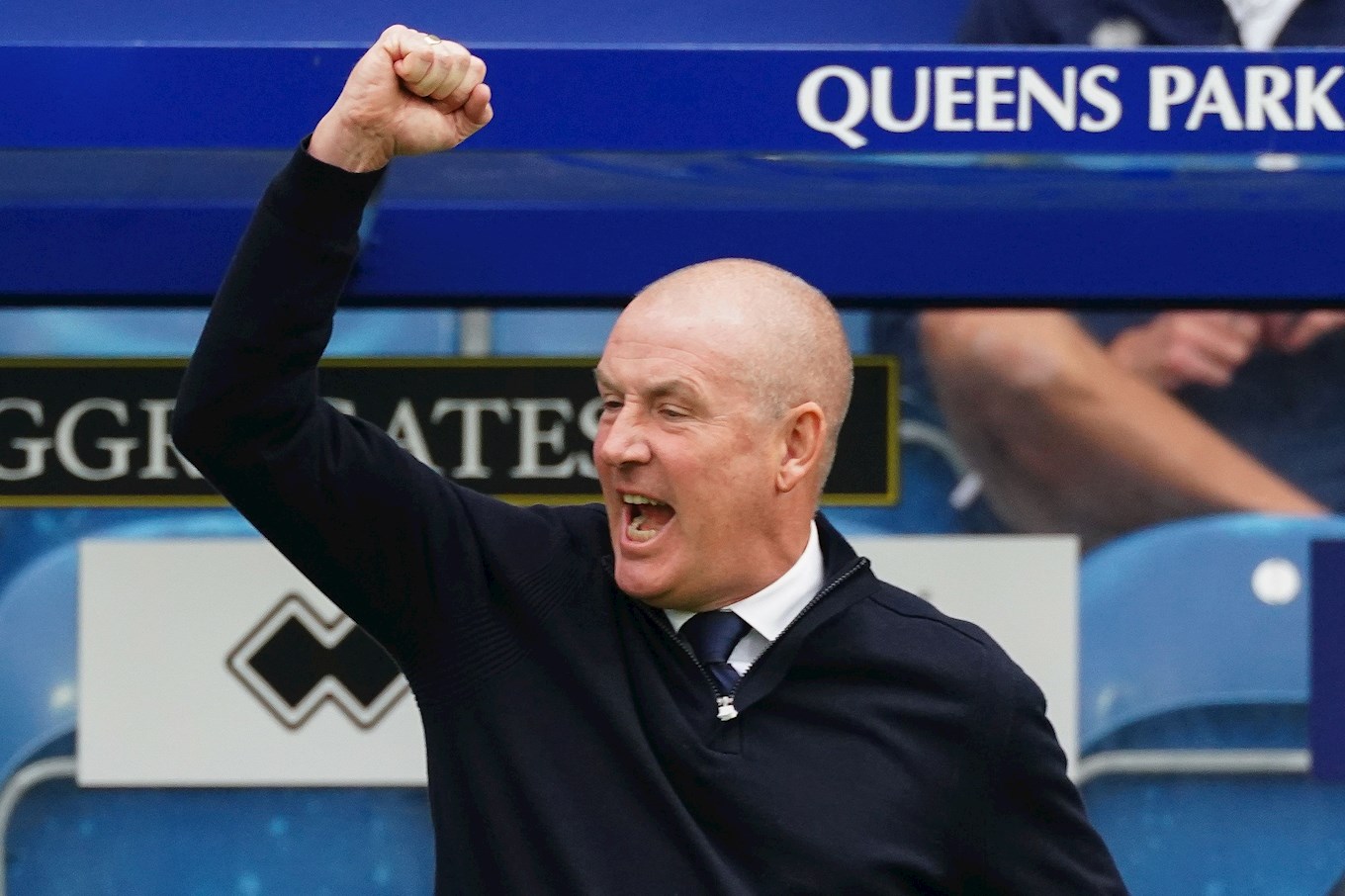 A playing career which saw him play for Non-League sides Enfield and Boreham Wood, Warburton has really made a name for himself in management.

His first coaching role came in the academy set-up at Watford, where he coached many different age groups on his way to being named Academy Manager in 2006.

However, he would depart Vicarage Road in 2010, eventually becoming First Team Coach and then Assistant Manager at Brentford.

In 2013, with Uwe Rosler leaving for Wigan Athletic, Warburton stepped up to replace him as manager of the Bee’s, which would prove to be a masterstroke, as he lead Brentford to promotion from League One, to the Championship.

Although after a sour ending to his time at Brentford, Warburton took over as manager of then Scottish Championship side, Rangers, where we would lead the Gers to a league and cup double and promotion back into the Scottish Premiership.

Warburton resigned as manager of Rangers in 2017, taking over as Nottingham Forest for a short period in the same year, before returning to management in 2019 with QPR. 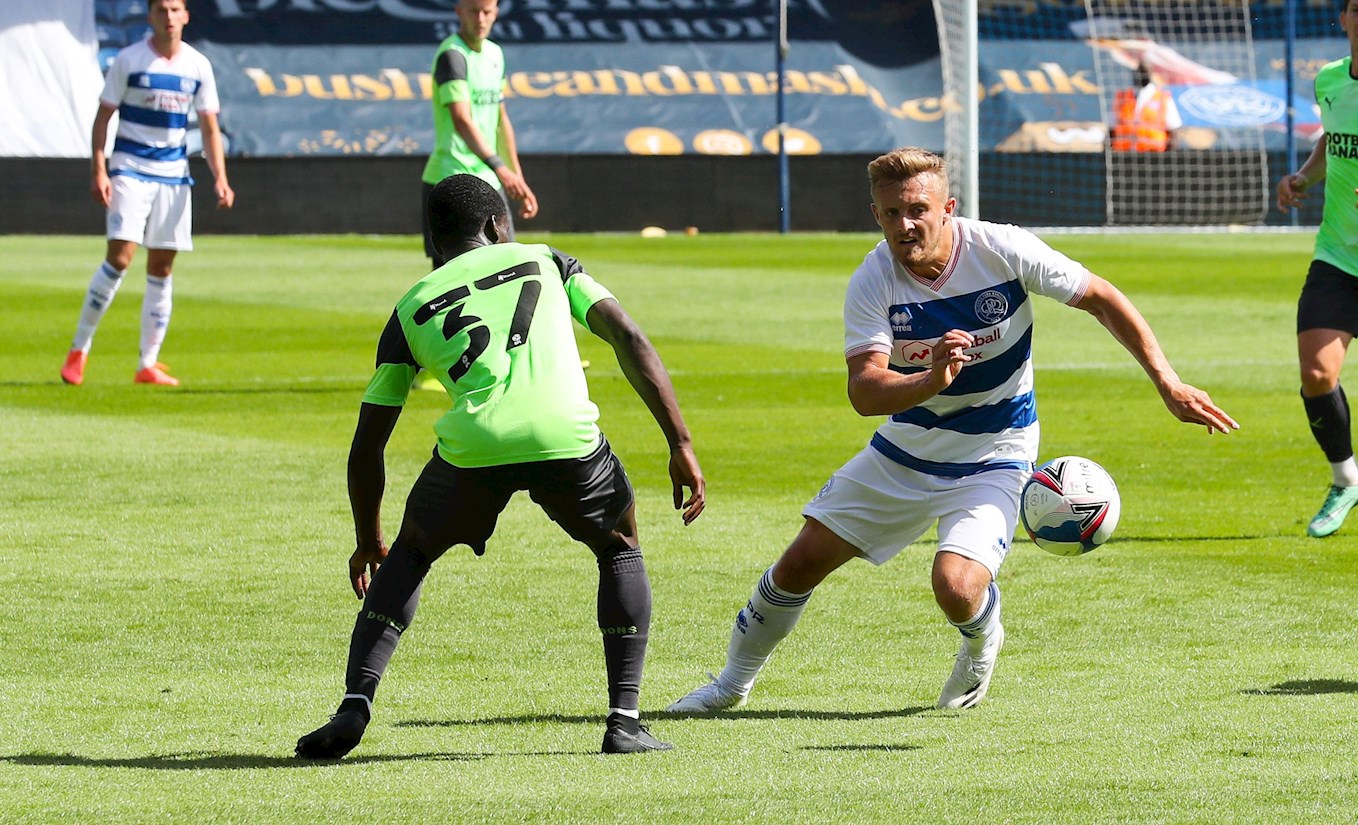 Another product of the Sky Blues Academy system, City supporters will remember George for his winning goal in the Checkatrade Trophy final in 2017.

He made 53 appearances over three years, scoring 9 goals along the way before he was snapped up by Premier League side Leicester City.

However, Thomas was unable to break into the side during his time with the Foxes, and after loan spells with Scunthorpe and ADO Den Haag, the Wales international joined QPR in 2020.

With George being the most recent connection in recent history to have represented both sides, some of the names in the past to have donned both shirts are; Alan Brazil, Leon Best, Garry Borrowdale, Rohan Ricketts, Gerry Francis, John O’Rourke and Roy Wegerle.

Despite taking the lead midway through the first half through Marlon King, the Sky Blues suffered defeat in their last meeting with QPR.

Adel Taarabt and Wayne Routledge scored either side of half-time to give Neil Warnock’s side the three points. 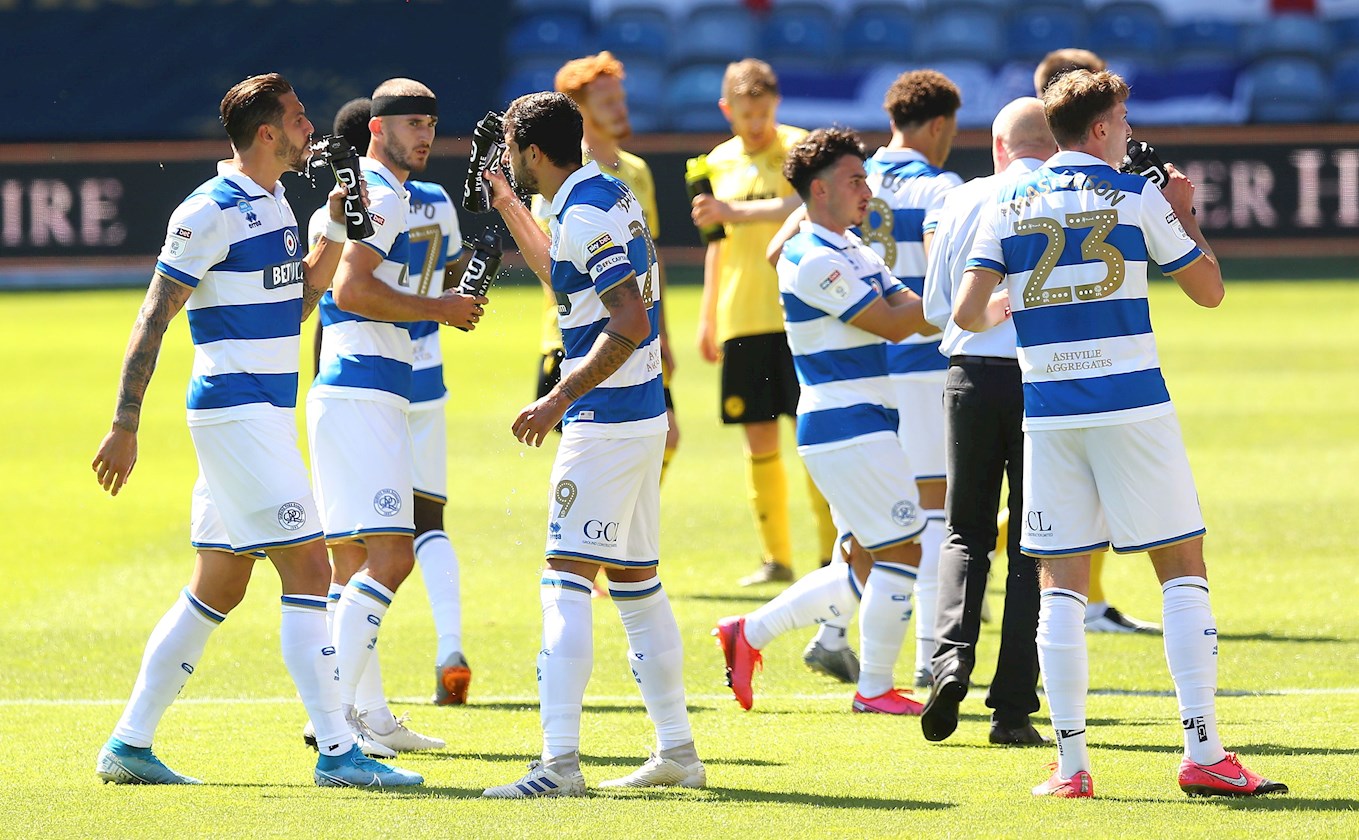 The resulting team was called Queen's Park Rangers and their official formation date is considered to be 1882, which is the original founding date of Christchurch Rangers.