The season is only a matter of days away and we continue to preview the 2020/21 Championship sides, this time looking at Alex Neil's Preston North End... 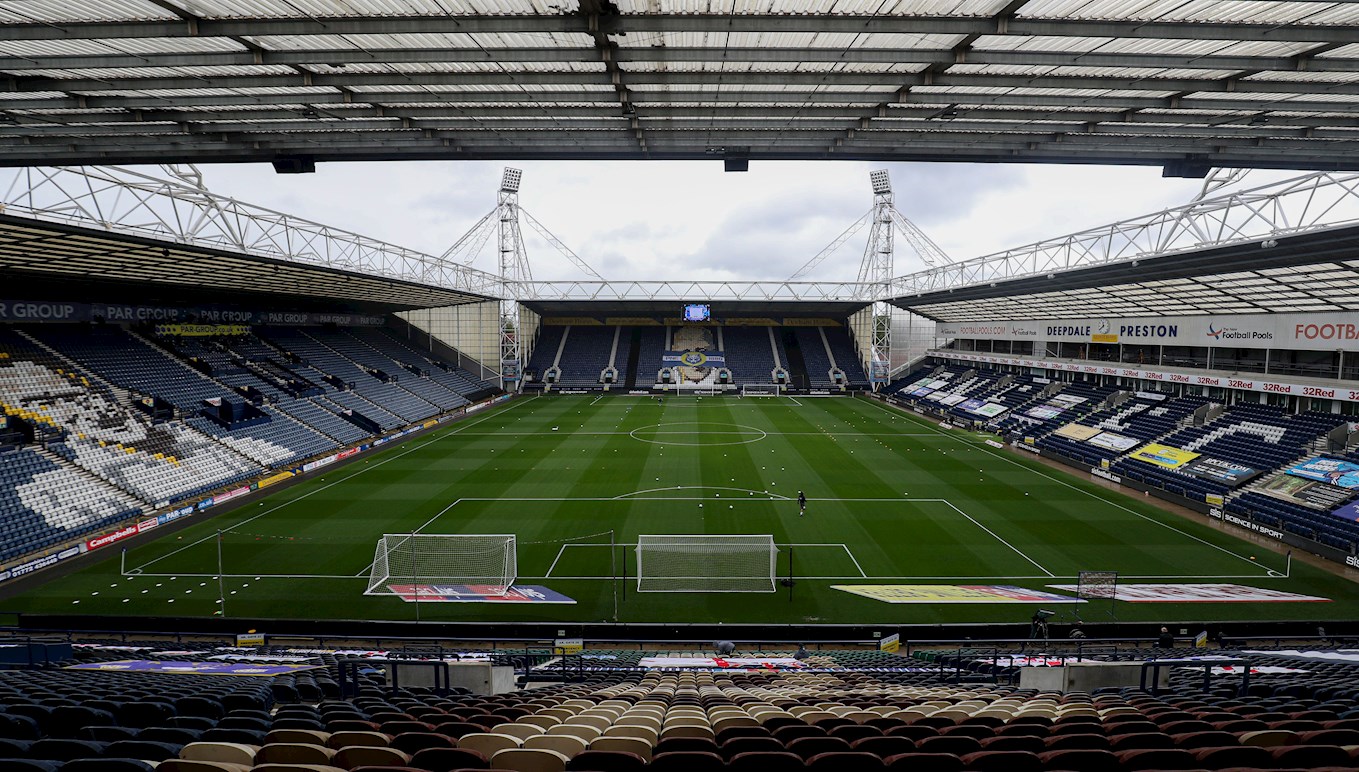 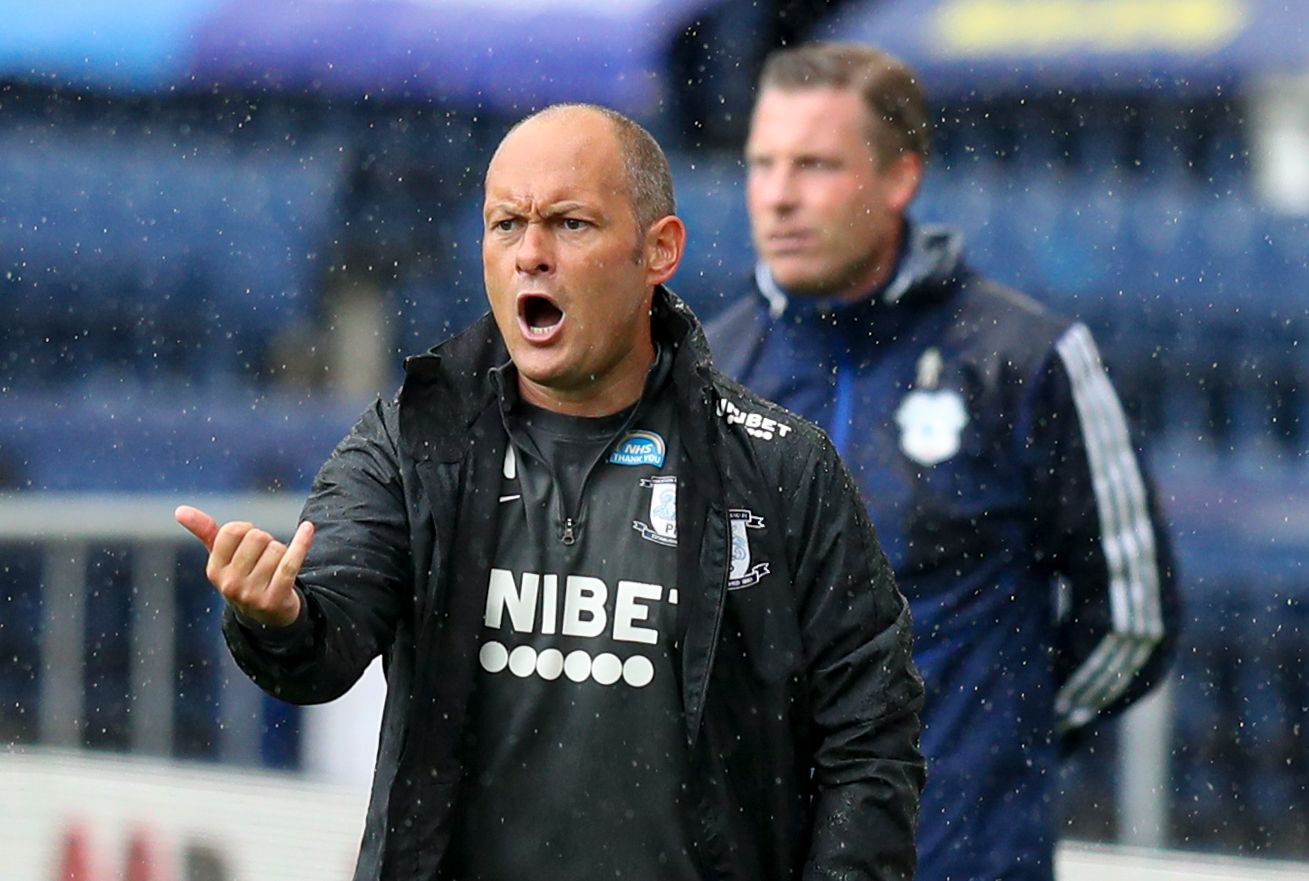 Born in Bellshill Scotland, Alex Neil began his career as a player in the youth set-up at Dunfermline, before making his debut with Airdie in 1999.

He then moved to Barnsley in 2000, spending four years in Yorkshire, before moving to Nottinghamshire and joining Mansfield in 2004.

Neil ended his career making over 250 appearances for Hamilton Academical over a 10-year-period, retiring in 2015 officially as a player.

That was because he had been player-manager at the Accies since 2013 and upon his retirement he departed for Norwich City.

He would go on to lead the Canaries back to the Premier League, beating Middlesbrough in the 2016 play-off final.

However, the following season he was unable to keep Norwich in the top-flight and after a poor start to life back in the Championship, he was sacked.

He would then, takeover as Preston manager in the summer of 2017, where he has remained since. 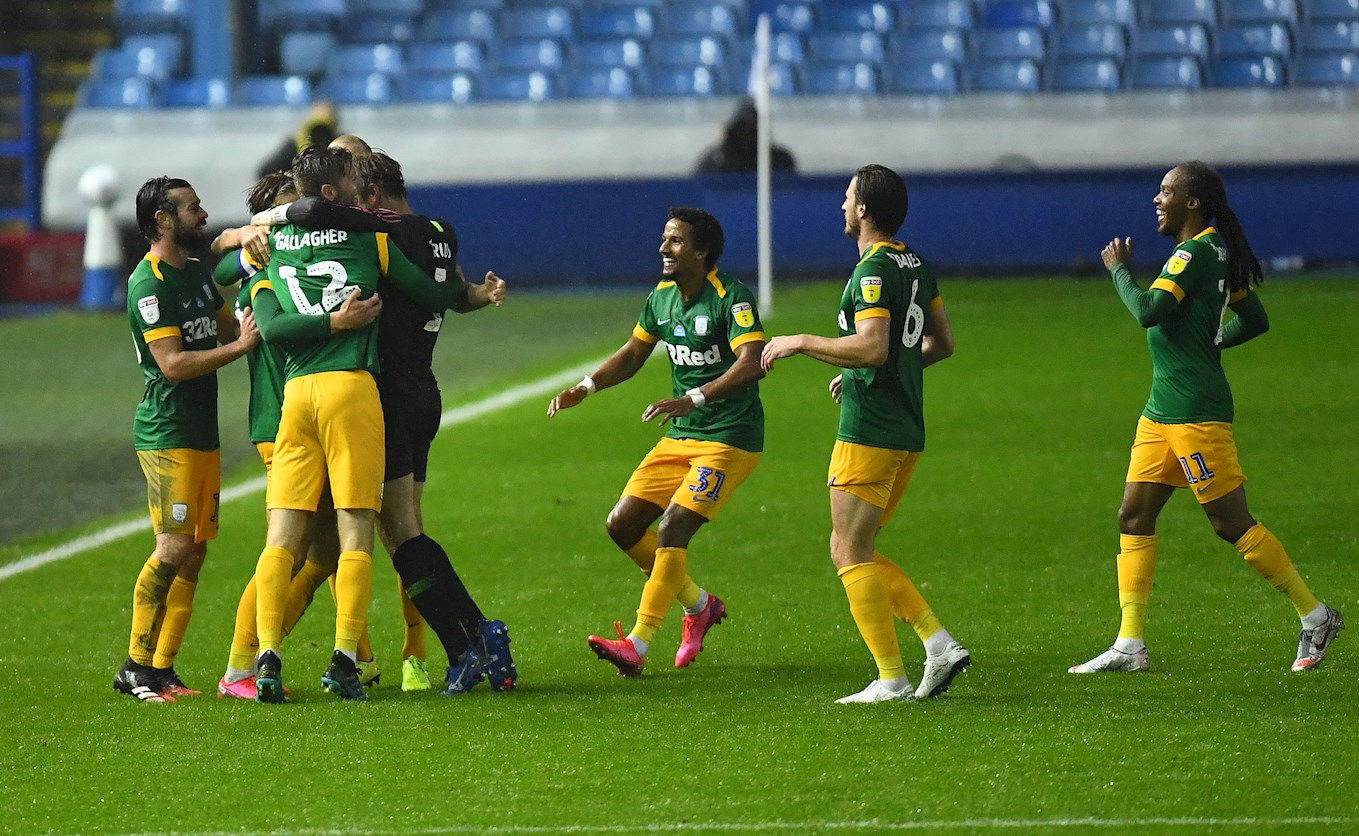 Preston narrowly missed out on a place in the top six last season, falling short following the restart of the Championship in June.

Since arriving in 2017, Alex Neil has been developing a young side into a team which can compete to win promotion to the Premier League.

The likes of Ben Pearson, Alan Browne, Sean Maguire, Josh Harrop, Daniel Johnson and Thomas Barkhuizen are all in their mid-20’s and expected to be hitting their prime. 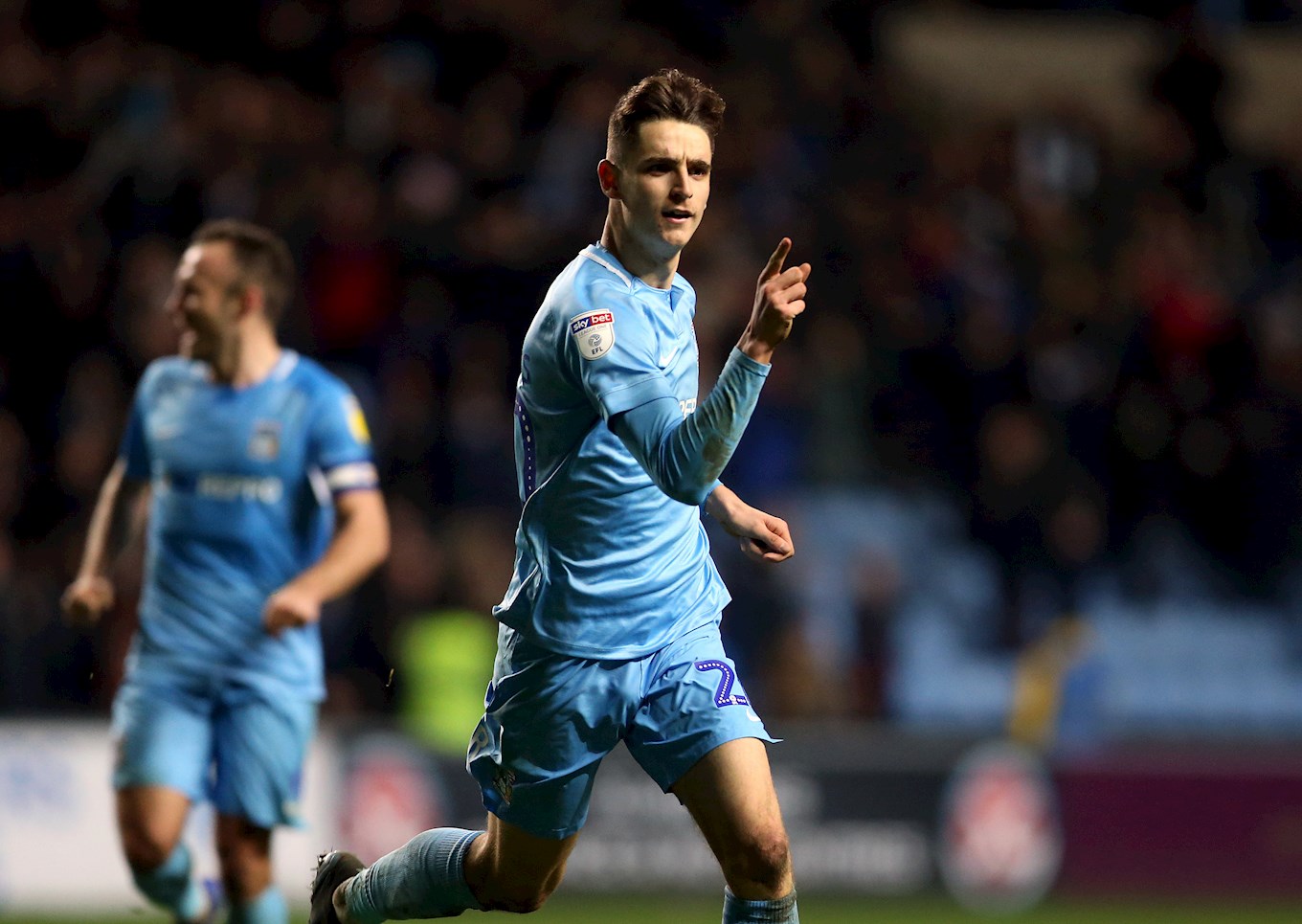 It will be the first time that the Sky Blues will have come face-to-face with Tom Bayliss since his departure back in the summer of 2019.

Bayliss was a product of the Sky Blues academy and burst onto the scene during the 2017/18 League Two promotion season, playing a key part in helping City return to League One.

The midfielder enjoyed another year on the pitch the following season, before he left for Preston North End in 2019.

Tom is one of a few faces to have represented the two sides in recent times, with the likes of Sam Allardyce, Kevin Gallacher, Adam Barton, Stephen Elliott, Kevin Kilbane and Ernie Hannigan, 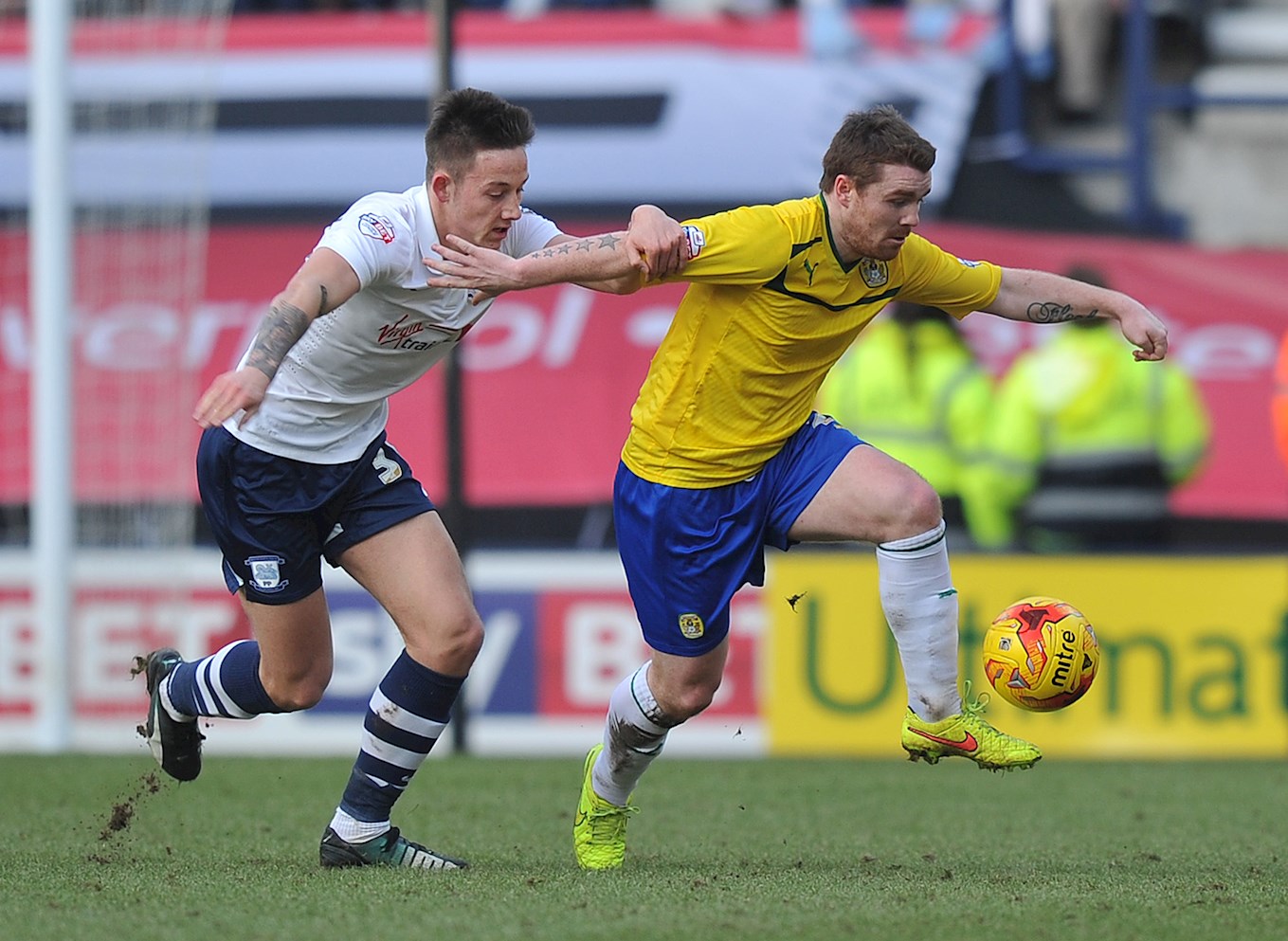 A Kevin Davies goal after 21 minutes gave the Lilywhites three points against the Sky Blues back in 2015.

North End is the only club from the founder members of the Football League who have played continuously on the same ground. Deepdale has been the venue for soccer for over 135 years.