We look back at some of the familiar faces to have represented the Sky Blues and Gillingham ahead of tonight's clash. 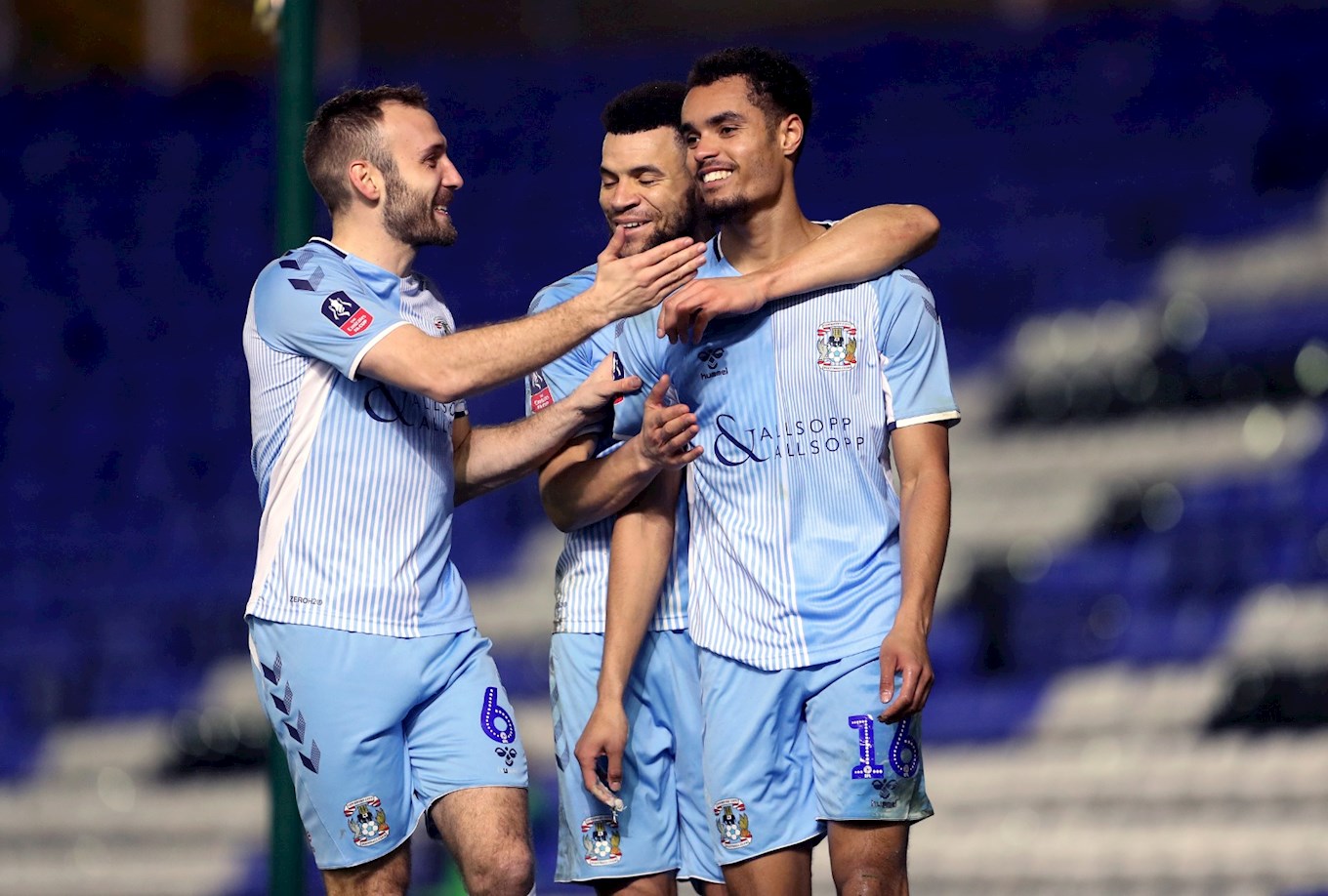 Pask began his career, rising through the ranks at West Ham United, enjoying his first taste of first team football on loan at Dagenham & Redbridge.

The following season Pask would join Gillingham on a season-long loan, making his debut against Southend United, the first of 15 appearances.

With his contract at West Ham expiring in 2019 the defender would join the Sky Blues on a permanent deal ending his 14 years at West Ham.

After suffering a training ground injury at the start of the season, the defender was ruled out for the first four months of his time at City.

Once recovered, Josh made his debut, scoring against Bristol Rovers, the first of four appearances at the back end of that season. 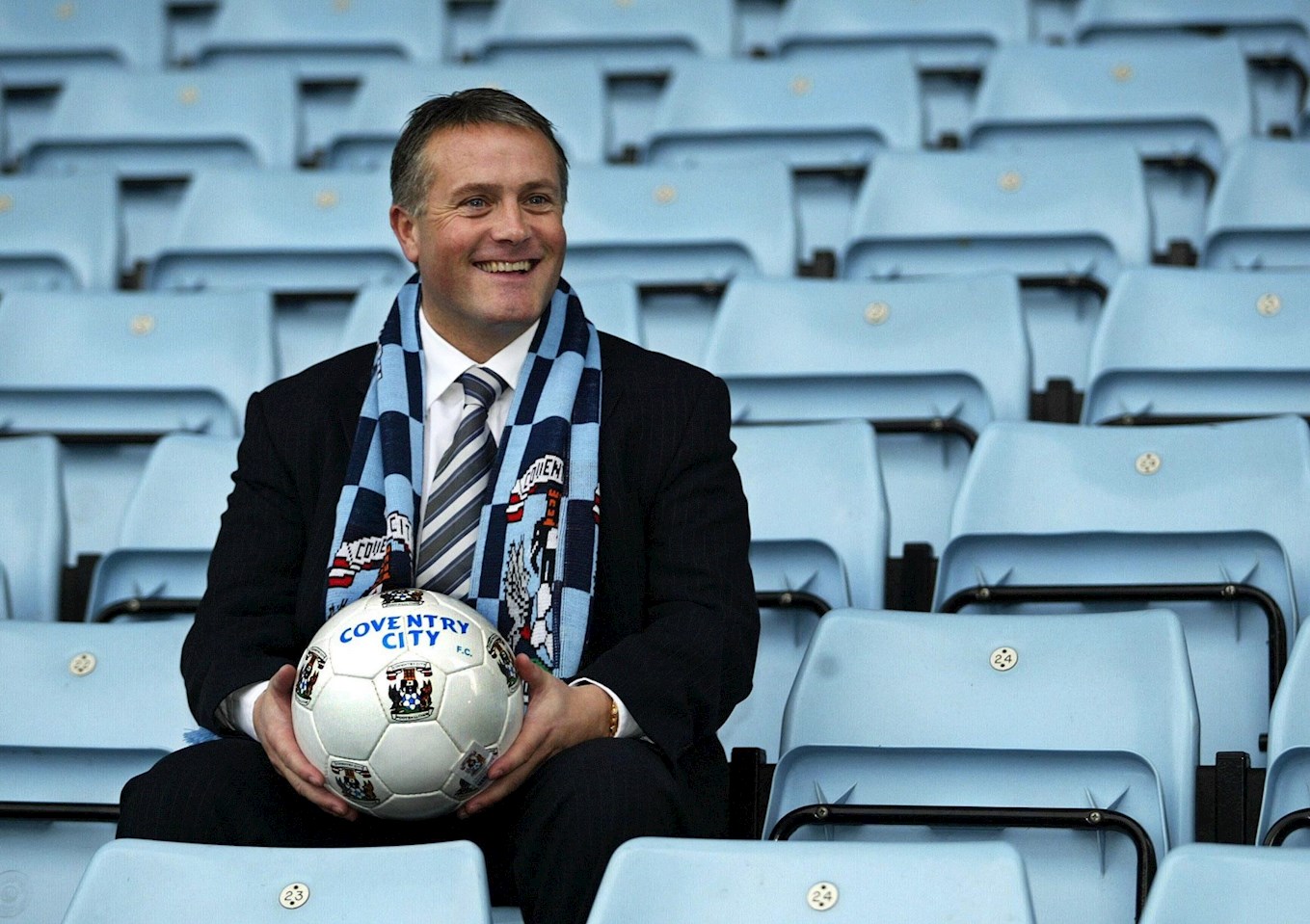 Adams started his playing career in 1979 at Gillingham, making 103 appearance for the Gills in four years at the club, before joining the Sky Blues in 1983.

Adams' Coventry career was very turbulent due injury; however, Adams did make over 100 appearances for the Sky Blues in his four years at Highfield Road, but in 1987 he would leave to Second Division side Leeds. After spells at Southampton, Stoke, Fulham, Swansea and Brentford; Adams retired to go into management in 1998.

Adams would get his first full management job in 1999 at Brighton and Hove Albion, which he would spend two years at before becoming manager of Leicester. In 2005 Adams would return to the Sky Blues as manager, saving the club from relegation from the Championship in the 2004-05 season, Adams would be the first manager to manage Coventry in the Ricoh Arena.

However, he would leave in 2007 and after a spell as assistant manager at Colchester, he would return back to Brighton as first team manager in 2008.

Reilly joined the Sky Blues on loan from Burton Albion in January 2017, making 20 appearances before returning back to the Pirelli Stadium.

Reilly was part of the City side who would go on to win the Checkatrade Trophy in April of that year, however, he would go on to miss the final due to a hamstring injury picked up a day prior to the game.

The midfielder then joined Bury on a permanent deal for the following campaign, again heading out on loan in January, this time to Gillingham in a move which eventually became a permanent one.

He would make 43 appearances for the Gills, before departing for AFC Wimbledon in 2019 and that’s where he remains to this day.