We take a look back at some familiar faces to have represented the Sky Blues and Barnsley over the years, including two currently in the Tykes side... 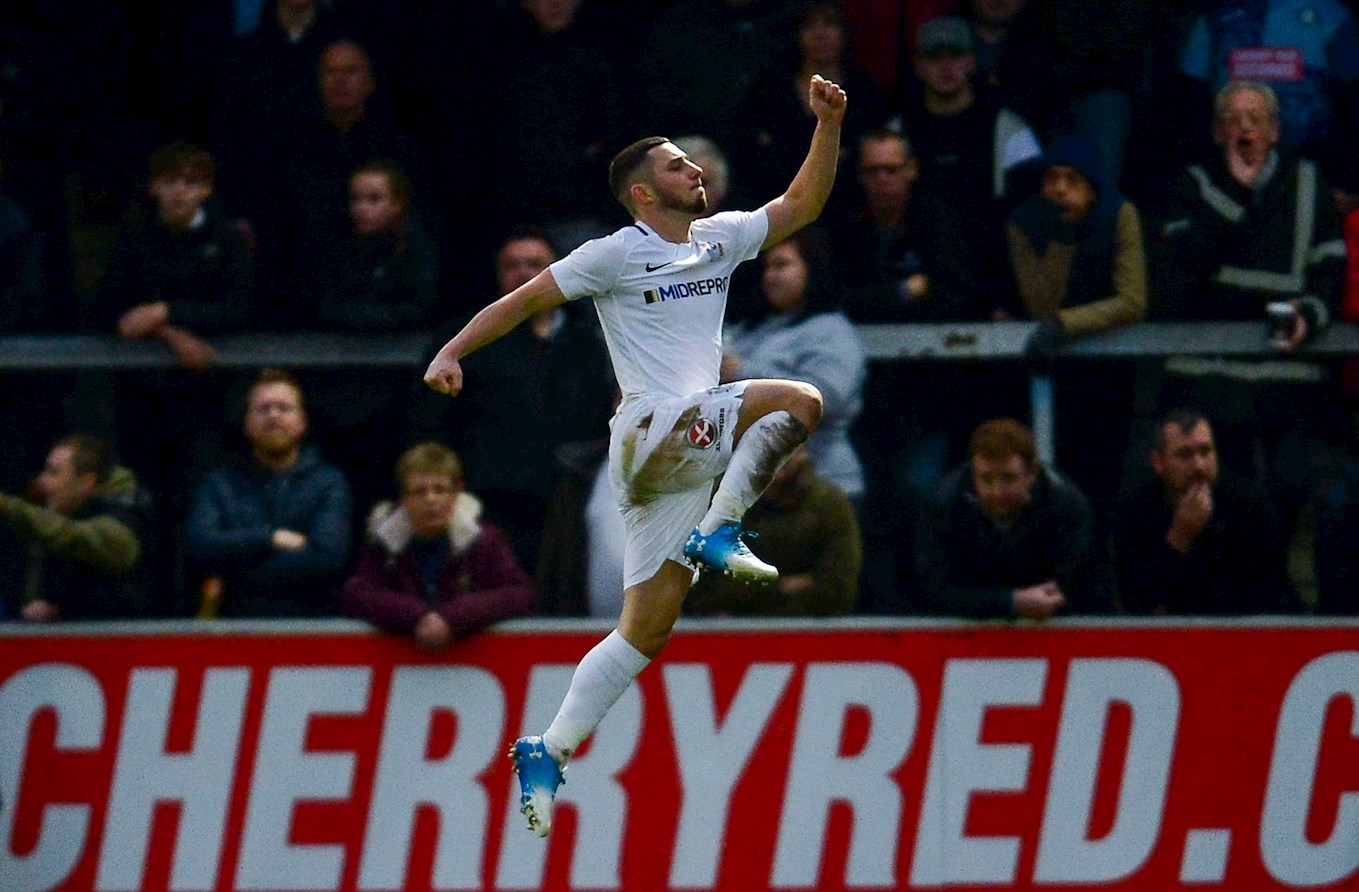 The first of two familiar faces in the current Barnsley side, Conor Chaplin spent just one season with the Sky Blues, making 32 appearances, scoring eight goals.

Chaplin joined the Sky Blues back in 2018, from boyhood club Portsmouth, where he had risen through the ranks, helping to guide the club to promotion and back into League One in 2017.

The striker had some memorable moments in his singular season with City, scoring free-kicks against Bradford City and Plymouth Argyle and the winner in a 5-4 victory against Sunderland.

However, after securing promotion to the Championship, Barnsley came calling in 2019 and Chaplin made the move to Oakwell, where he would secure a career best tally of 13 goals in a season.

Chaplin’s goals proved vital in helping Barnsley keep their place in the Championship, as they avoided the drop on the final day of the season. 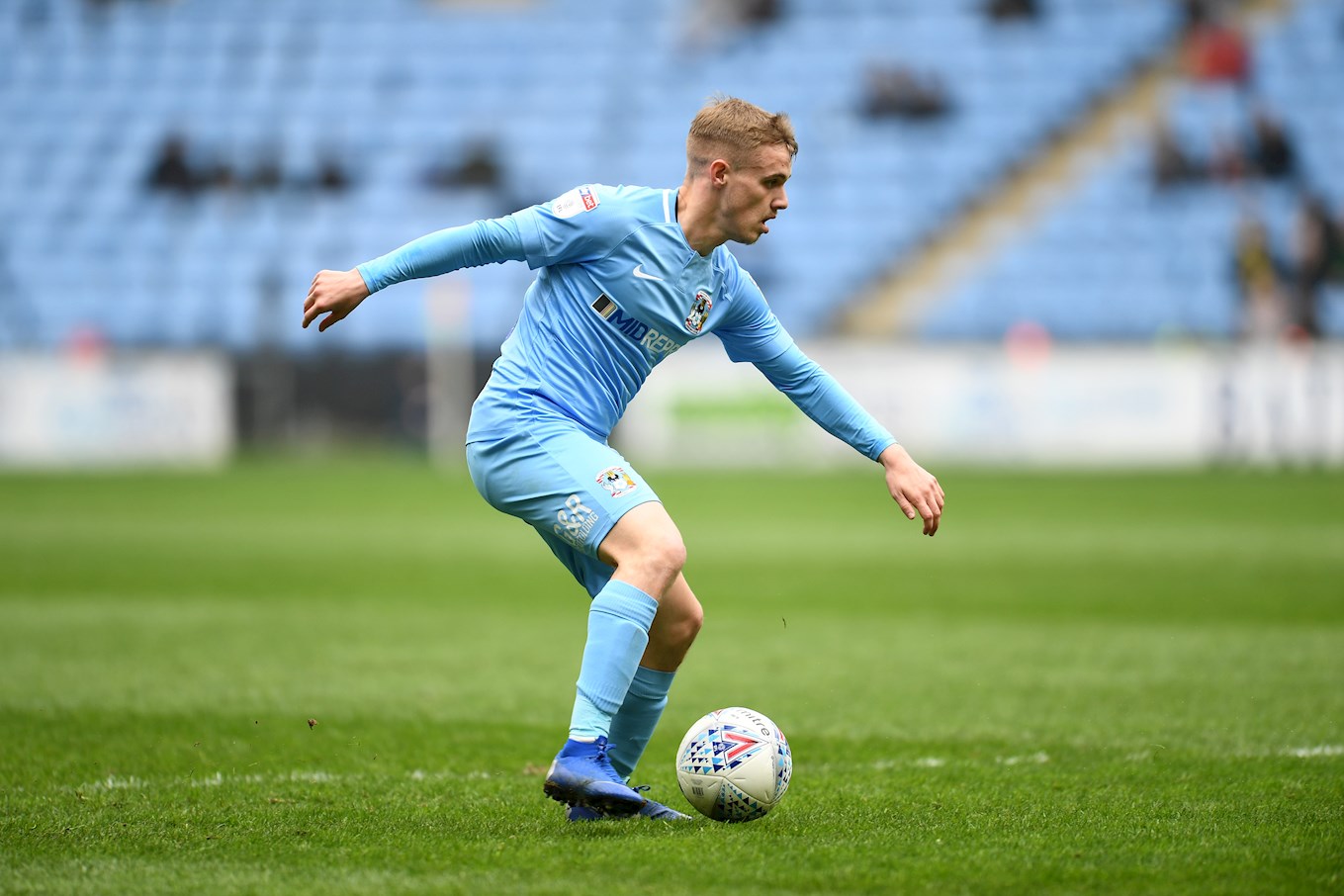 The second of those familiar faces comes in the form of winger Luke Thomas, who also spent just one season with the Sky Blues, making 44 appearances, scoring five goals.

Luke also joined City in 2018, however his was a temporary move, as he agreed a season-long-loan from Derby County.

Thomas came through the ranks at Cheltenham Town and at a young age he alerted the interest of Derby, who snapped up his signature in 2016, aged 16.

After continuing to learn his trade at Derby, Luke was sent out on loan to the Sky Blues, for his first spell away from Pride Park at another football league side.

Thomas’ electric pace was a major asset for the Sky Blues during the 2018/19 season, as he provided a constant threat down the right-hand-side, troubling defenders up and down the county.

His impact at City in his first season, again interested recently promoted Barnsley and they managed to secure his signature on a permanent basis from Derby.

In his first year with the Tykes, Luke managed 42 appearances in all competitions, scoring two goals, including the winner in an opening day clash against Fulham. 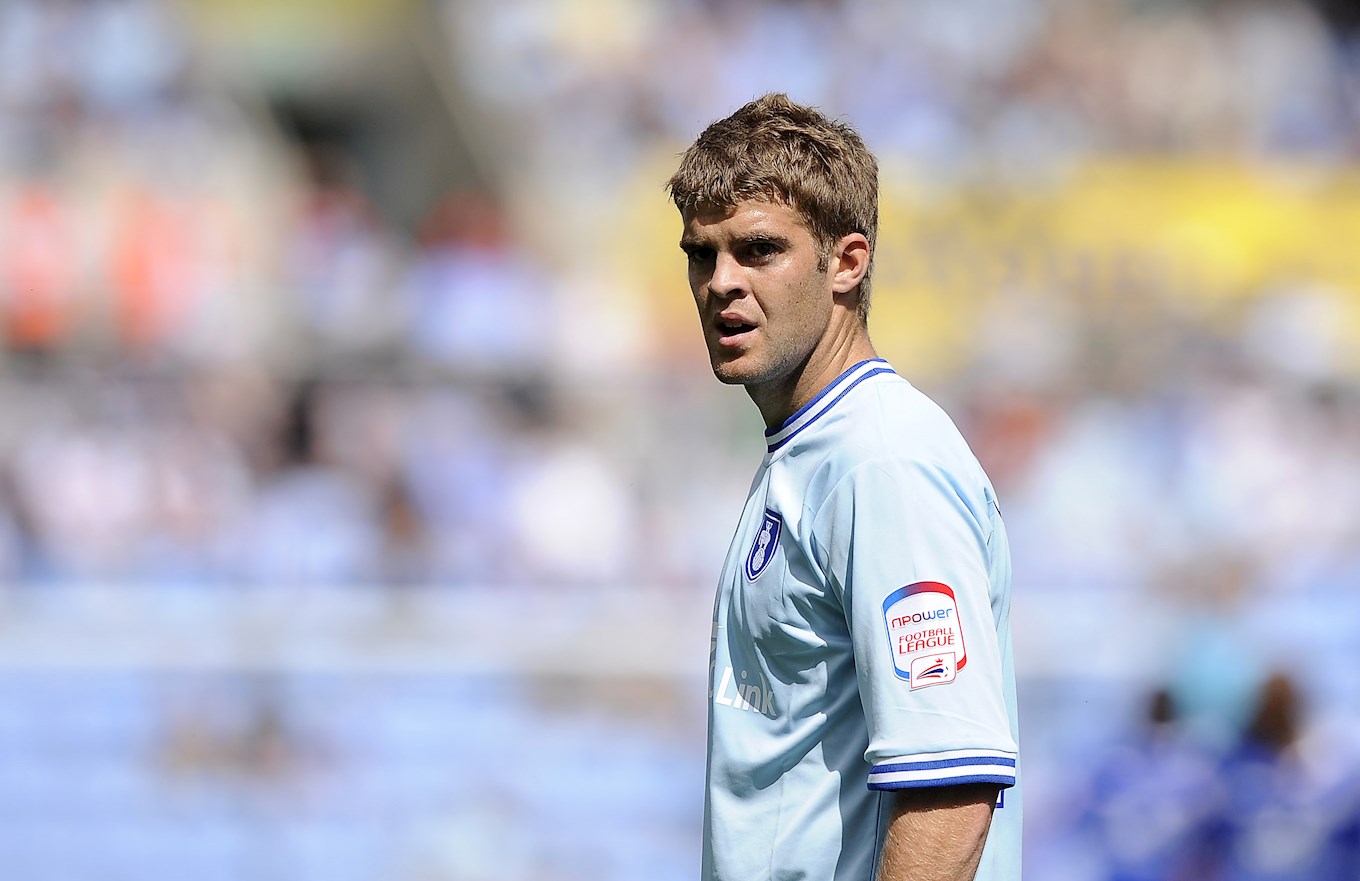 Having made over 100 appearances for the Sky Blues during a three-year spell, Martin Cranie will come up against City once more this season.

Cranie began his career coming through the youth set-up at Southampton, crossing paths with local rivals AFC Bournemouth and Portsmouth, before joining City in 2009, following two loan-spells at QPR and Charlton.

It would be at the Sky Blues where Cranie would enjoy his best spell to date, also scoring his first career goal. In total, Cranie would make 120 appearances for City over a spell of three season, before departing for Oakwell following City’s relegation in 2012.

The defender would spend the same amount of time with the Tykes as he did at City, making just three more appearances over a three-year-spell.

Martin has gone on to play for Huddersfield Town, Middlesbrough, Sheffield United and Luton Town, with the latter his current club to this day.