The Sky Blues Under-18s bounced back from last week’s loss to Birmingham City as they put five past Colchester United 5-2 at the Alan Higgs Centre.

The first ten minutes of the game was evenly contested with neither side able to create a clear cut opportunity, in what was a physical contest.

However, with 14 minutes on the clock, it was the Sky Blues who went closest top opening the scoring when, Aidan Finnegan’s free kick from the edge of the box was tipped just wide by an outstretched arm, from Colchester ‘keeper Ted Collins.

Although, moments later Finnegan lofted a ball into the box from out wide and it was met by Jay McGrath, who headed the ball into the bottom corner, giving City the lead.

An instant response from Coventry came only three minutes later when a superb period of team play and possession was rounded off by Aaron Evans-Harriott, as the midfielder broke through the defensive line and finished it sweetly into the top corner form a difficult angle, making it 2-1 going into the break.

The Sky Blues started the second half in a perfect manner, scoring just after just two minutes when Hayden Purves beat the full-back before sending in a cross that was tapped in by Harrison Nee.

City weren’t done there though and added a fourth just ten minutes later following a great run by Nee which allowed him to set-up Evans-Harriott who slotted it home.

Colchester looked down and out of the game and their fate was sealed in the 75th minute when they gave away a penalty for a late tackle, which Nee stepped up and converted.

Although the game had got away from the away side, they did manage to get a second late on after full-back Lordon Akolbire hit one from range. 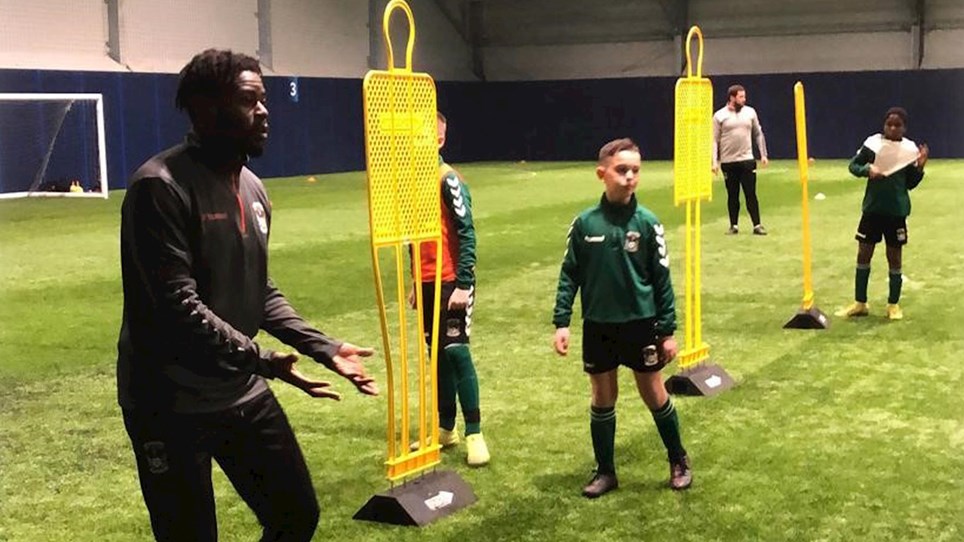 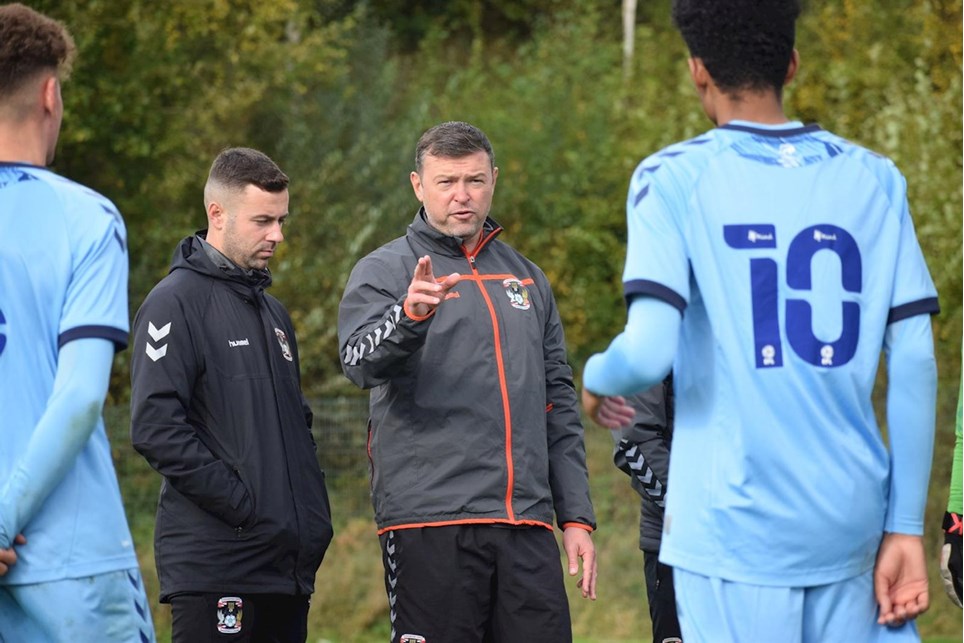