Coventry City will be marking the upcoming 80th anniversary of the Coventry Blitz and Remembrance Weekend at this Friday's game against Reading.

This is our closest home game to Remembrance Sunday, which takes place on Sunday 8th November this year.

It is also our closest home game to the 80th anniversary of the Coventry Blitz of 14th November 1940.

Our activities for our Remembrance game have been affected by Coronavirus restrictions and games being played behind closed doors, however there will still be a minute silence before kick-off and players will be wearing the Poppy on the front of their shirts, while there will be a special feature in the matchday programme, which also includes a Poppy on the front cover. 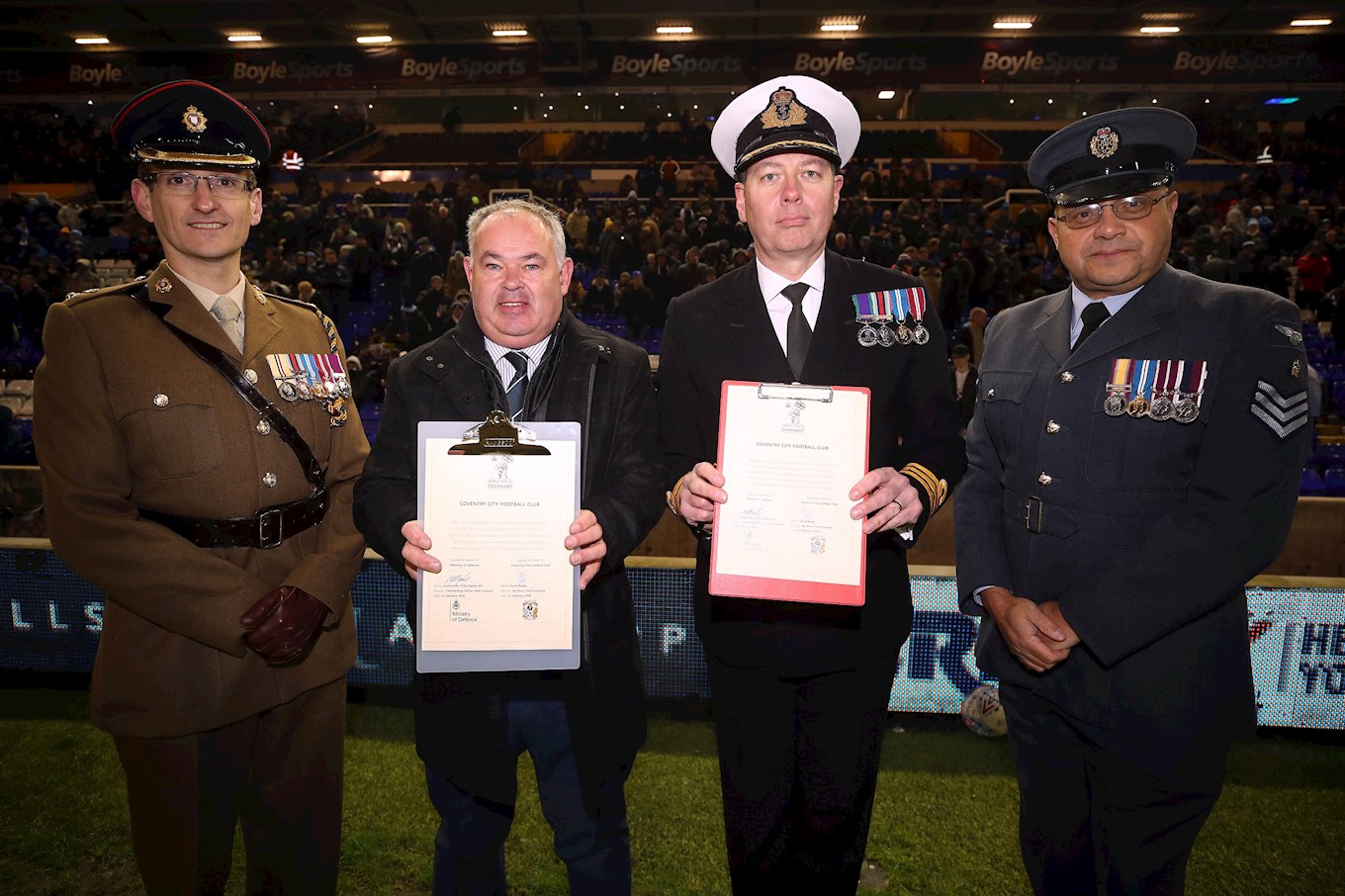 During 2020 Coventry City formally signed the Armed Forces Covenant, in a year which also marked 75 years since VE Day.

The Armed Forces Covenant is a promise by the nation ensuring that those who serve or who have served in the Armed Forces, and their families, are treated fairly. In signing the covenant, the Sky Blues committed written pledges of support to the Armed Forces community. 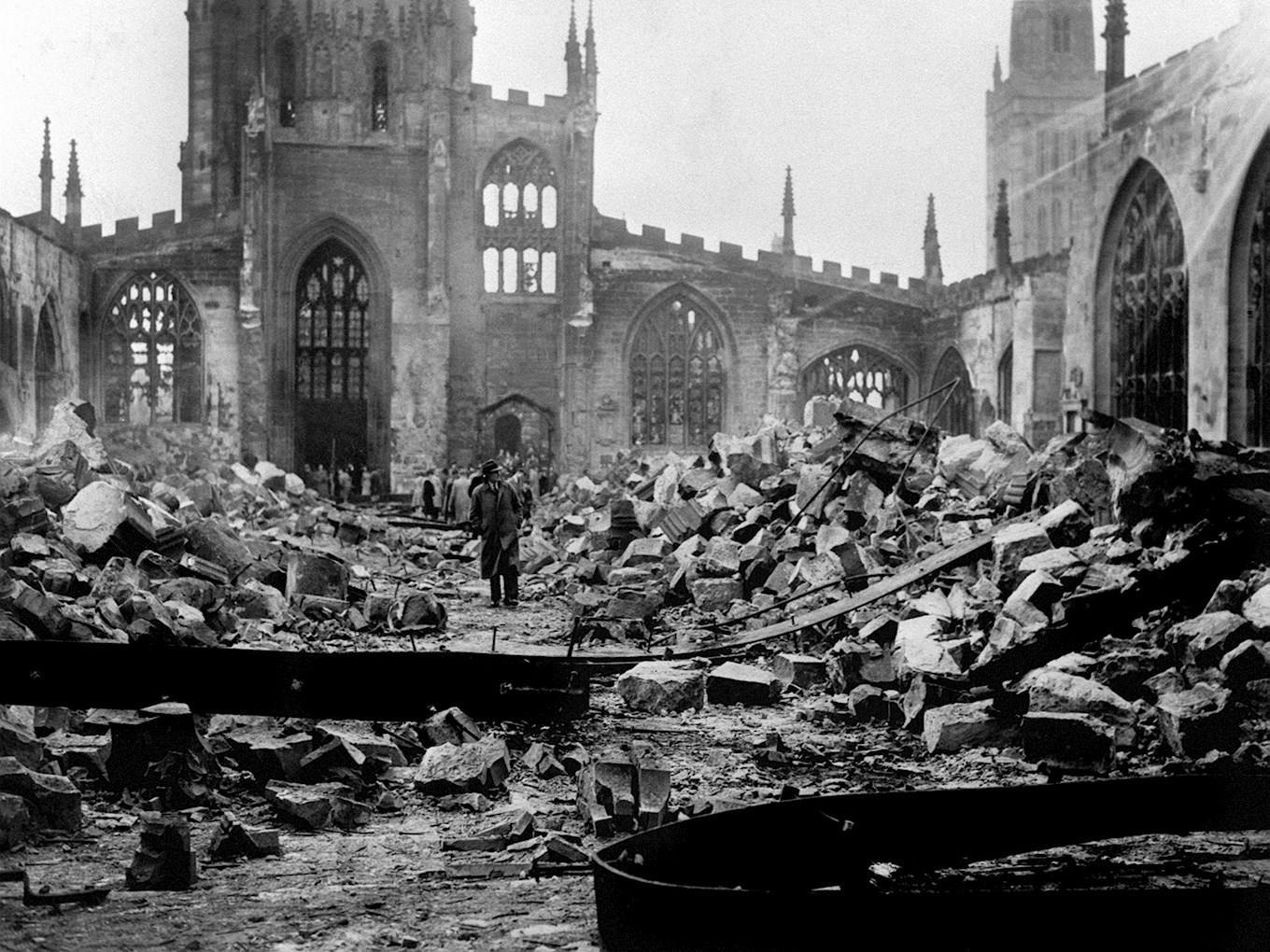 The Coventry Blitz of 14th November 1940 was a night that changed the City of Coventry forever as around 500 German planes embarked on operation ‘Moonlight Sonata’, a bombing raid which caused utter devastation to the city and its people.

The official death toll from that night was 554, but the true figure was likely to have been much higher, with many Coventrians missing and unaccounted for. At least 1000 more people were injured, and the entire city was profoundly affected by the events of that night.

The first air raid sirens rang out at around 7pm and the all-clear did not sound until 6am on the 15th November – 11 hours later. It was the longest and most devastating air raid Britain had yet witnessed.

The bombing raid destroyed the face of the medieval city and resulted in extensive damage to the City’s factories, the damage or destruction of 43,000 homes and the destruction of the cathedral of St Michael.

However, the night of 14th November, and subsequent raids, led to Coventry and its people becoming known and respected worldwide, and to to this day, for determination, recovery, peace and reconciliation.

With our normal Remembrance Game collection for the Royal British Legion Poppy Appeal not possible this year, we’re encouraging fans to donate remotely and support our Armed Forces past and present.

*Texts cost £2, £5, or £10 plus one standard network rate message (typically 97% of the donation amount goes to the Royal British Legion).