Declan Drysdale made his first league start for Gillingham this past weekend in a 3-1 win over Oxford United.

The centre-half started in the EFL Trophy midweek in a 2-0 defeat against Ipswich Town at Portman Road, with Josh Eccles also coming off the bench in the game.

However, it was this past Saturday where Drysdale made his mark, starting from the off in League One against Oxford, to help the Gills to three points.

Both Dec and Eccles played the full 90 minutes, as Steve Evans side rose to 4th in League One, following an impressive start to the season.

Unfortunately, in Iceland, Jonny Ngandu has seen his push for promotion with Icelandic side, Keflavik brought to a halt.

Due to rising numbers of Coronavirus in the country, football was postponed in Iceland for two weeks, meaning Ngandu will have to wait to see out the final three fixtures of the season. 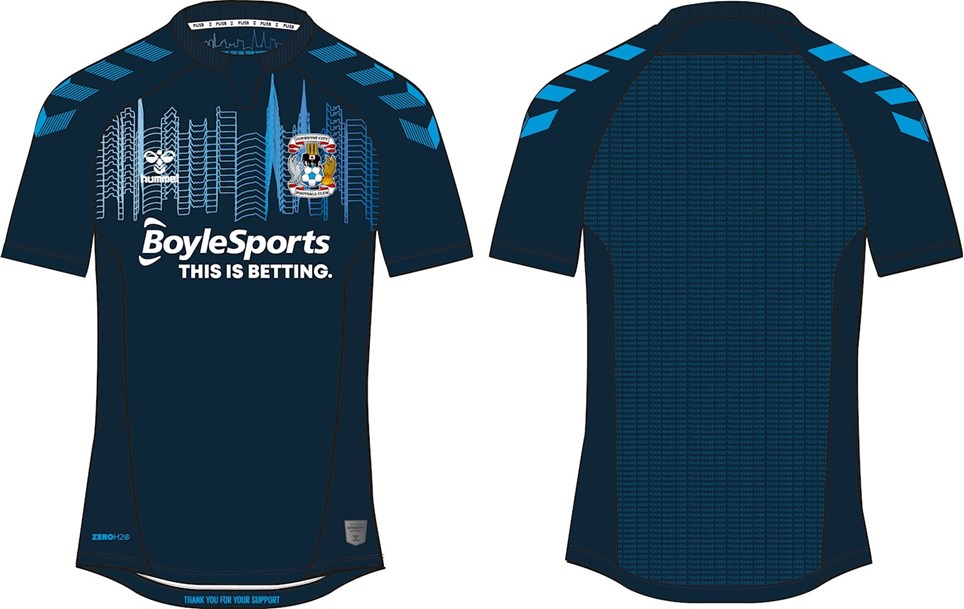 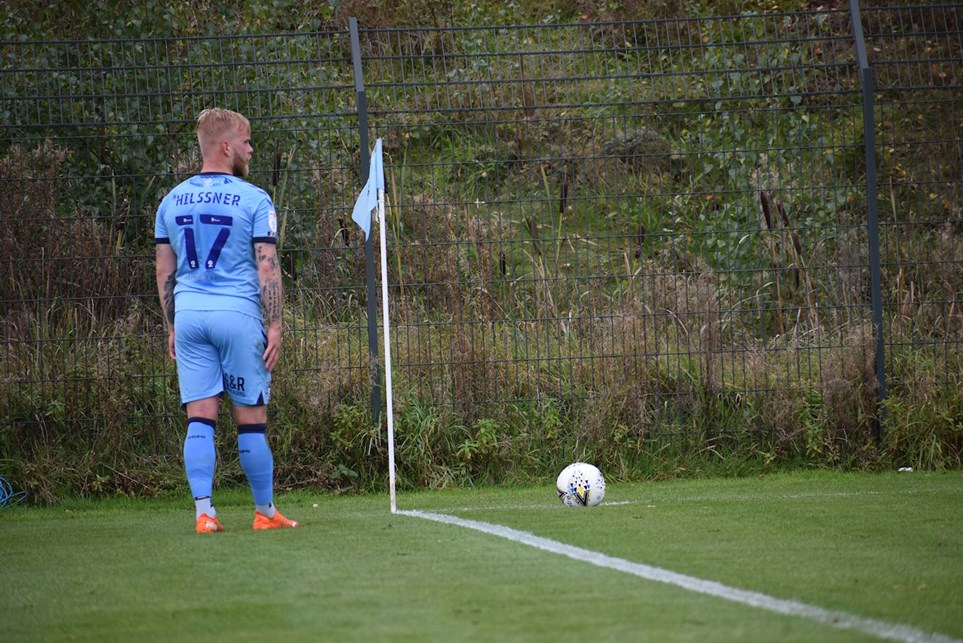