Mark Robins thinks his side need to play with more “confidence” after suffering a 2-0 defeat to Brentford on Saturday afternoon.

The game was scoreless going into the break but two second half goals from Ivan Toney took the tie out of the Sky Blues reach.

It means City have now lost back-to-back league games for the first time this season and Robins believes his players need to have more belief and confidence if they are to match the top sides in the division.

Robins said: “There’s always things you can learn from games, if we do things with a little bit more confidence and a little more on the front foot, in terms of your mindset, we’ve got a good group of players that will grow at the level.

“They’re a good side, they deserve to be in this league and more than that, we’re capable of causing teams problems, but that’s that level of belief that we’ve got to get to and we’ll get there, it’s just tough when you’re playing top sides.

“We started to grow into the game, we started having a bit of confidence but we need to do that when there’s something to lose, because really we had nothing to lose, so go and perform the way that I know you can.”

The Sky Blues are still adapting to life in the Championship and Robins hopes his players can find their feet sooner in matches going forwards.

“I think we are clearly a team that’s been promoted from League One that’s trying to find our feet and taking a bit too long to do that during games, but we’ve got to remember who we’re playing against and the level we’ve come into is a huge step up.

“I just want us to go and show the real face of the team because they’re good, the last third of the game was more us, I thought we were good.”

The manager felt that his side were unlucky to fall behind, but admitted he was disappointed with the manner of the Bees second goal.

“We were unlucky because the first goal was clearly offside, they get the rub of the green, but when you go a goal down in those circumstances against a top team like Brentford it makes it more difficult.

“The second goal was a really poor goal to concede and that really took the game away from us, but they’ve got top players.

“We’ll be playing against Swansea on Tuesday night and they’re a different category of team, but we have to compete with these teams and we’re capable of doing it, but we have to be in the right mindset, playing positive football on the front foot.” 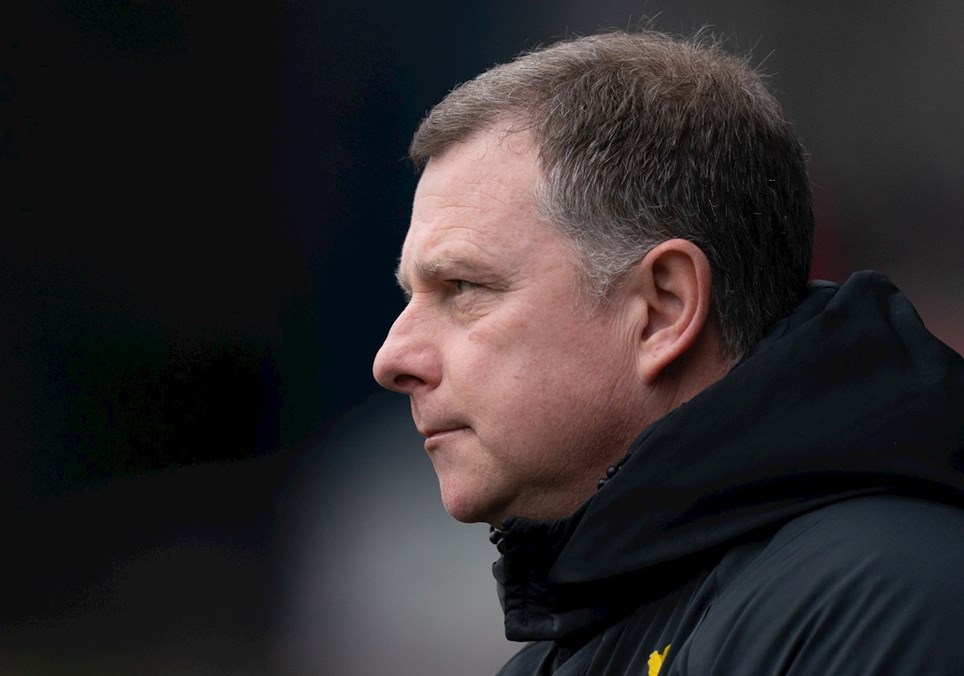 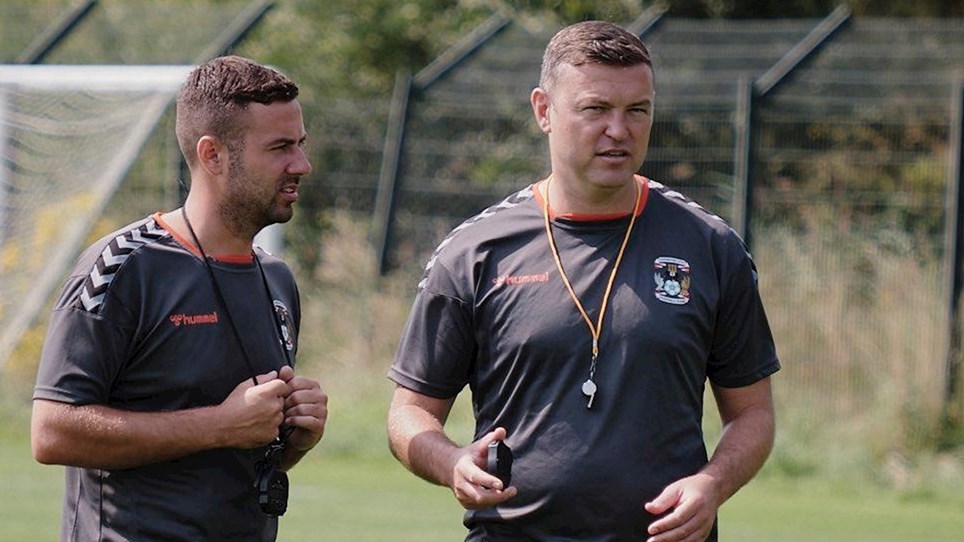 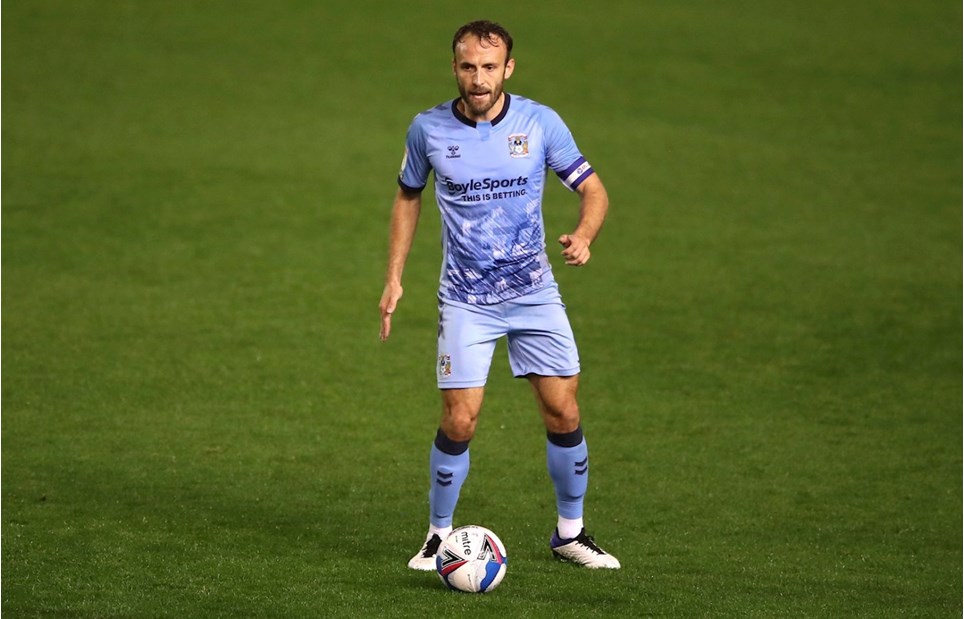 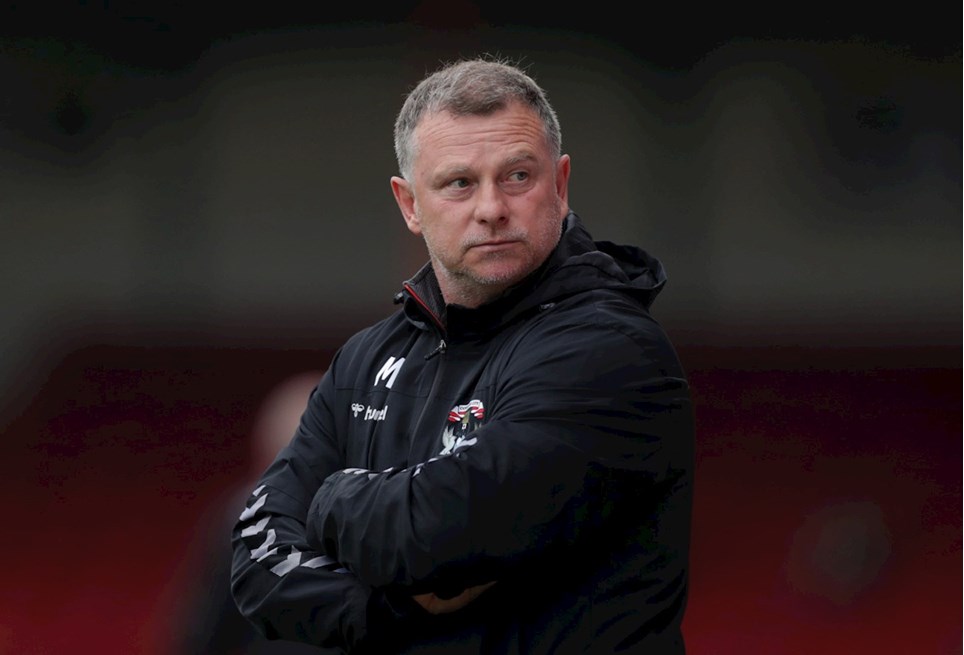