Sky Blues boss, Mark Robins is looking forward to the test his side will come up against tomorrow night against Bournemouth at St Andrew’s.

The Cherries return to the Championship following their relegation from the Premier League last season, a division they had spent the previous five years.

It will be the first time City will come up against one of the three relegated sides from England’s top-flight and Robins told how he expects a difficult challenge.

“I’m very happy with the way things have gone so far and tomorrow is another a test.” Robins said.

“Only a few weeks ago we were two divisions apart and they’ve been at the top level for the last five years, so they’ve got a lot of quality in their squad.

“Even if they’ve sold 80 million’s worth of players, they’ve still got a lot of quality so it will be a different game for us and a different challenge.

“They’re a good team and there’s no doubt about it, they will beat teams this season because of the quality that they possess in their team.

“They’re one of the fancied teams and rightly so, they’ve still got talent in their squad with the likes of Josh King and David Brooks and that’s good for them because they’ve built over the years to get there.

“These are the games you look for and you want to play against, but really that’s the same with every team in the division, so we will be speaking about the same things week in week out.”

City have enjoyed their return to the Championship following last season’s promotion from League One the previous year.

With a win last time out at St Andrew’s against Queens Park Rangers fresh on the minds, and a draw away at Barnsley in their last outing, Robins has been pleased with they way his side had adjusted to the step-up.

“Last week we said any result away from home is a good result and that’s still the case because Barnsley is a tough place to go and obviously they don’t give up many chances to opposition teams, but I thought we created enough to win it.

“The header from Leo was one that was well worked and really had that gone in I think it would have been a different game.

“Tomorrow night is the next step, Bristol City were a good side, as were Barnsley and QPR and we can learn from these games.

“Whilst it’s difficult to go toe-to-toe with everybody, because that won’t be the case, not for 90 minutes certainly, I think we need to understand the opponent and well certainly get a look at that tomorrow night.” 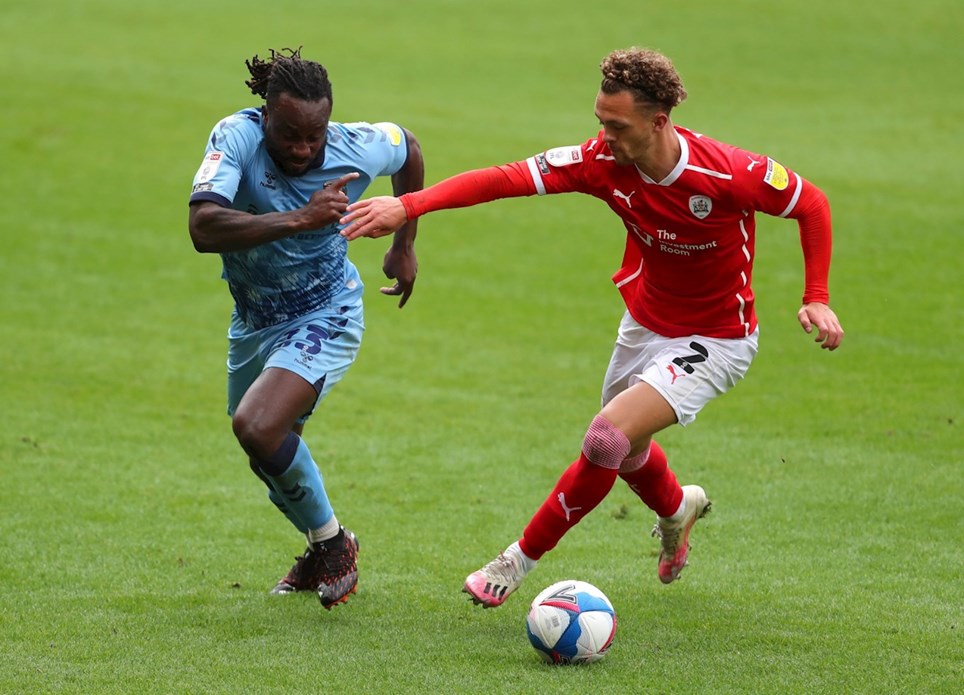 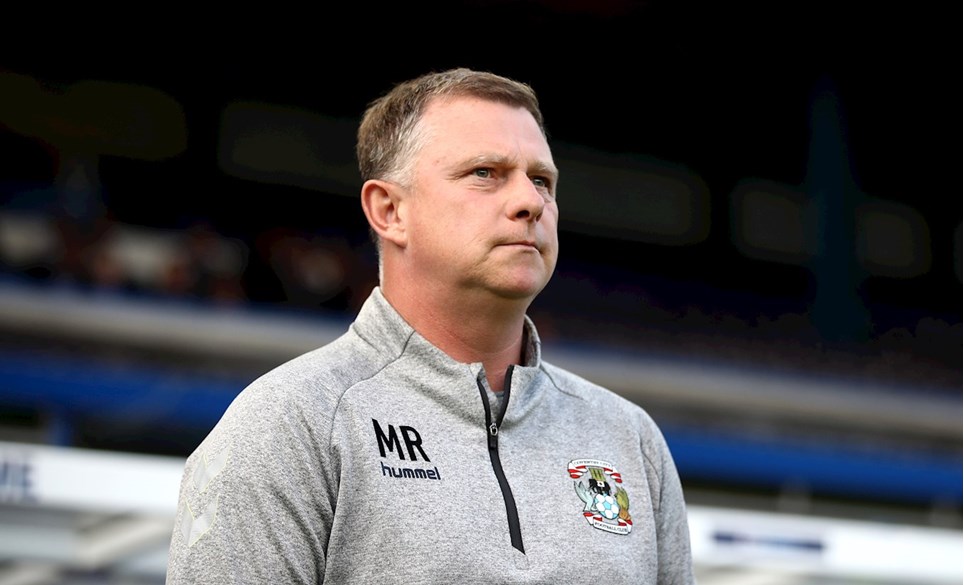 
Mark Robins felt that today’s second half performance was ‘outstanding’ after the Sky Blues came from 2-0 down to win 3-2 and maintain their home winning streak. 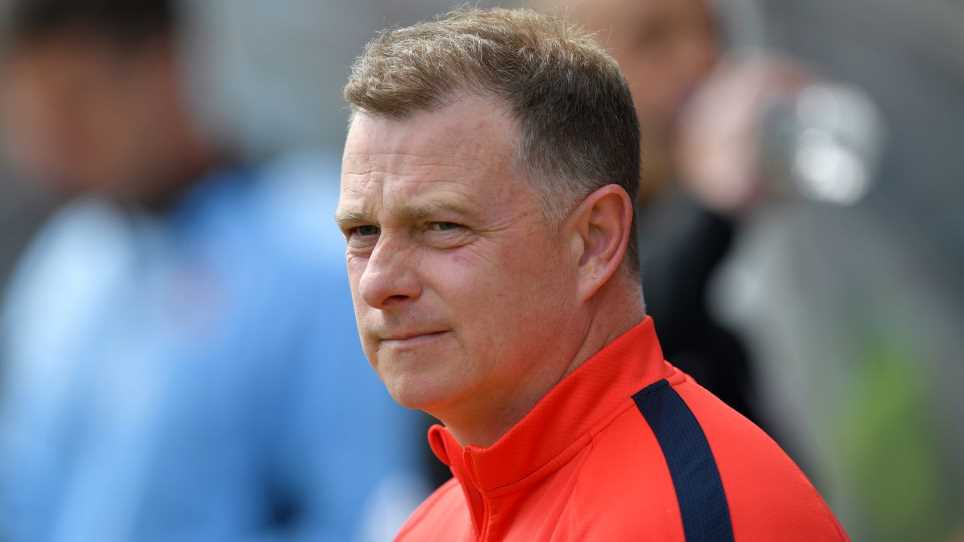 
Manager Mark Robins has said that he is looking forward to an exciting season, and has thanked fans who have committed to a Season Ticket so far. 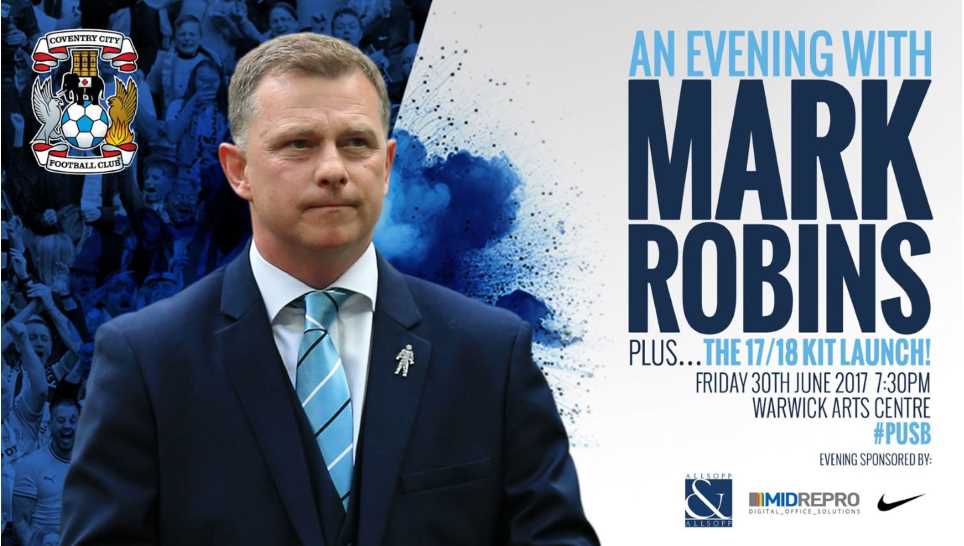 NEWS: Get your Kit Launch & Mark Robins Evening tickets before 10am on Friday!


Sky Blues fans have until 10am on Friday to book tickets for the Evening with Mark Robins and the 2017/18 kit launch event.

PUSB: Read Mark Robins programme column as he looks ahead to tonight's game


Manager Mark Robins has looked ahead to the game against Swansea City in his regular programme column.


Sky Blues Under-18s put in a superb attacking performance this past weekend, as they ran riot in a 6-1 win over Queens Park Rangers.