Sky Blues Under-18s coach, John Dempster was impressed with his side’s performance in their 0-0 draw against Crewe last weekend.

City battled hard and earned a point after a strong defensive performance, but maybe could’ve came away with all three with some chances spurned in the game.

Speaking after the final whistle, John Dempster praised his side for the performance they put in.

“I am really pleased with the overall performance and the effort put in.” He said.

“Crewe have played two games and scored nine goals so far this season so to get a clean sheet away from home we are delighted with.

“We have done a lot of defensive work in pre-season, so seeing it come out was really pleasing.”

Despite the score line reading 0-0, both sides creating chances, with the Sky Blues going close through Harrison Nee and Joe Nightingale.

“We rode our luck at times, they had a couple of chances but then in the last ten to fifteen minutes we had the better chances so on reflection of the game a draw is probably a fair result, but yes I am really happy with the players commitment and desire levels yet again.”

It is now a win and a draw from their first two league fixtures which pleased Dempster, however, he is still looking for more ‘individual development’.

“Yes, we will hopefully look to continue our form going forward into the future. Results are important at under-18s level, but we are still looking at individual development.

“There were some great individual displays out there, Malakai Reeve was the best player on the pitch.

“He was a credit to himself as a first year in the way he defended, got on the ball and started attacks for us, so he was probably my man of the match.”

With all performances of course there is room for improvement and Dempster highlighted some off those areas.

“We should probably be a bit more ruthless in the attacking third, like I said we had a couple good chances in the second half to nick it and probably on our transition to winning the ball back we could be a little better.”

“However, I wouldn’t put any negatives on the game because it was a proper game of football, Crewe are a very good side and it was great to see both eleven’s going at it.” 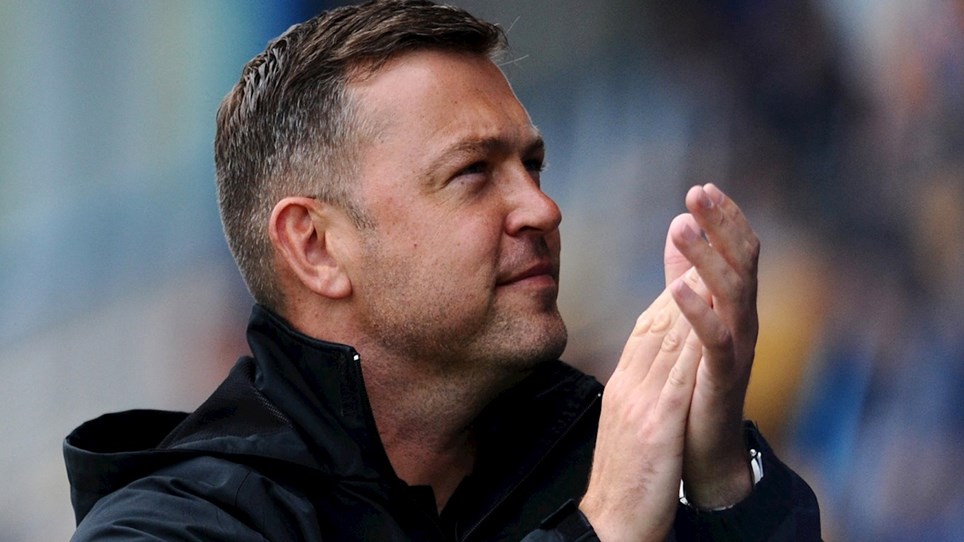 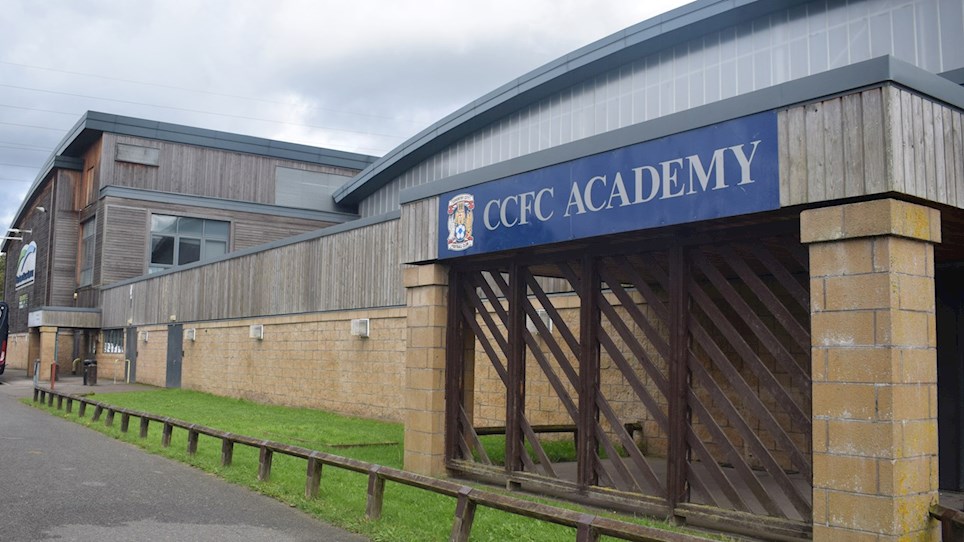 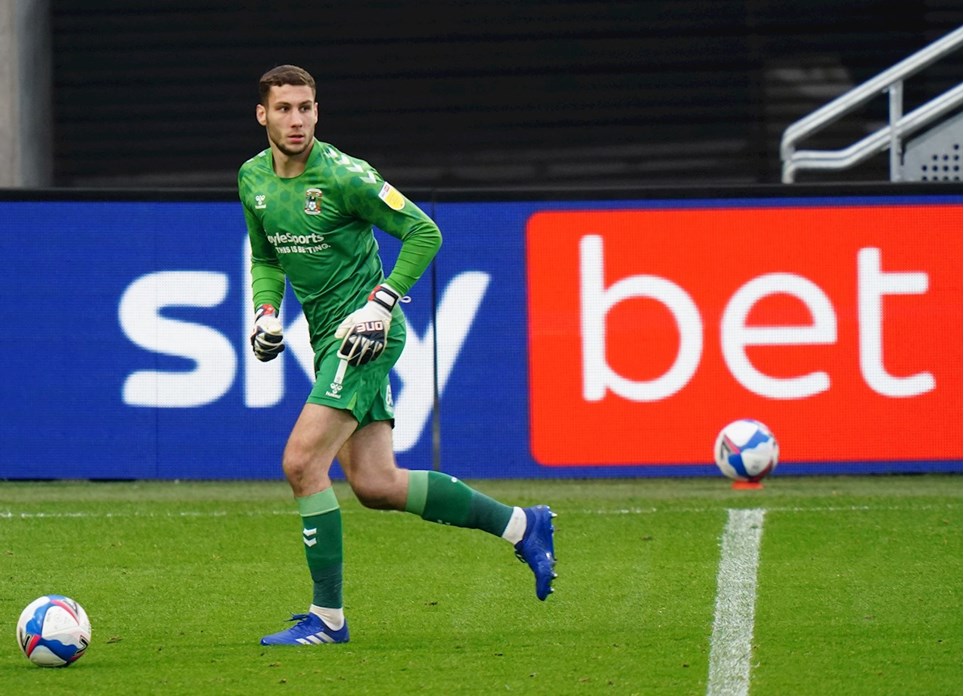