In our final piece of this seasons getting to know series we take a trip down to Watford and look at Vladimir Ivić’s Hornets…. 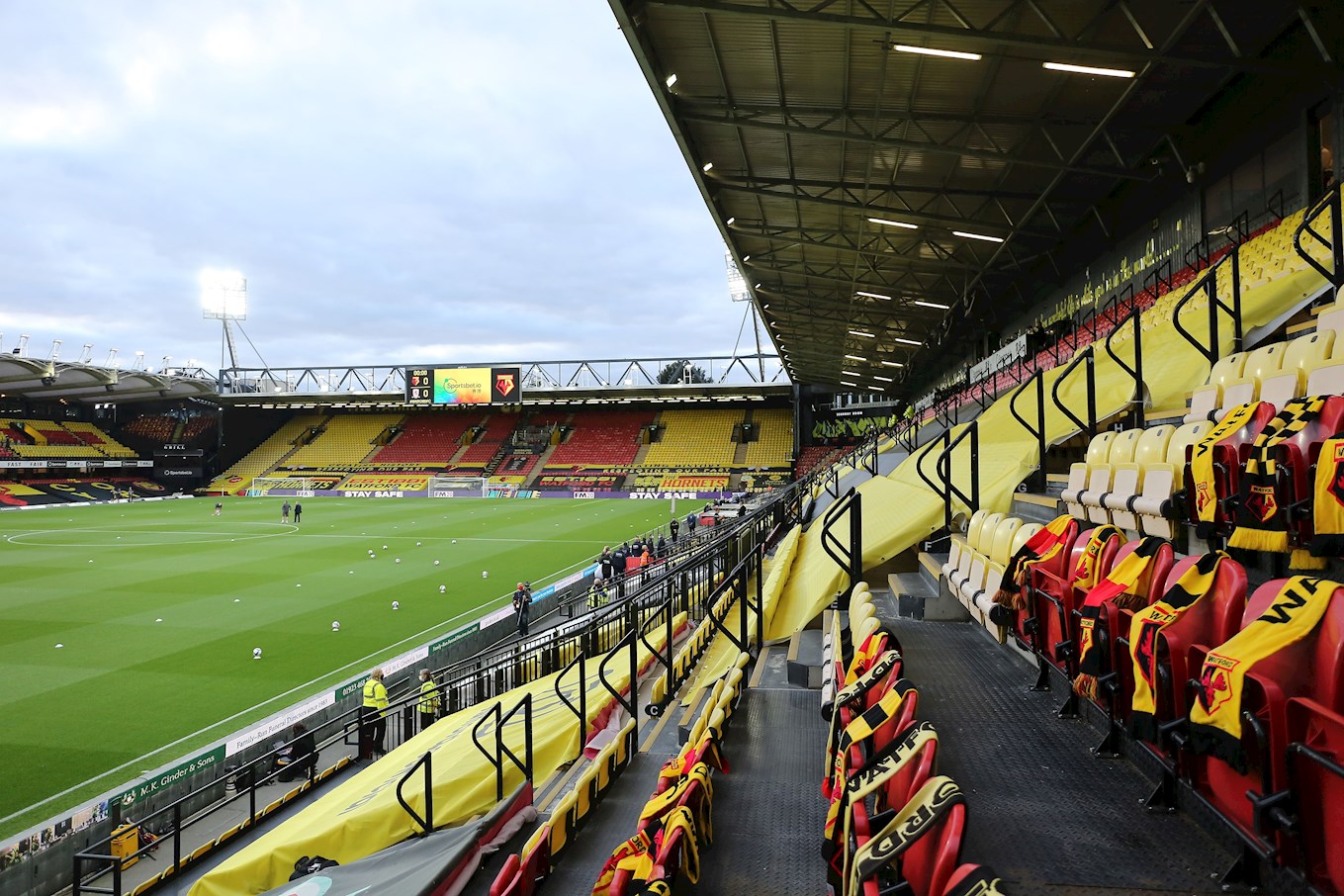 After an unsuccessful spell with German side Borussia Monchengladbach he moved to Greek side PAOK where he would retire and start his management career with the clubs youth side, taking them to the league title in his first year in the role, before going on to take the first team to the Greek Cup before his departure.

Following his departure, he took charge of Maccabi Tel Aviv and in his two years at the club he led them to two national titles, losing only two games across the two campaigns.

Ivić later left the club in 2020 to take on the vacant position at Watford. 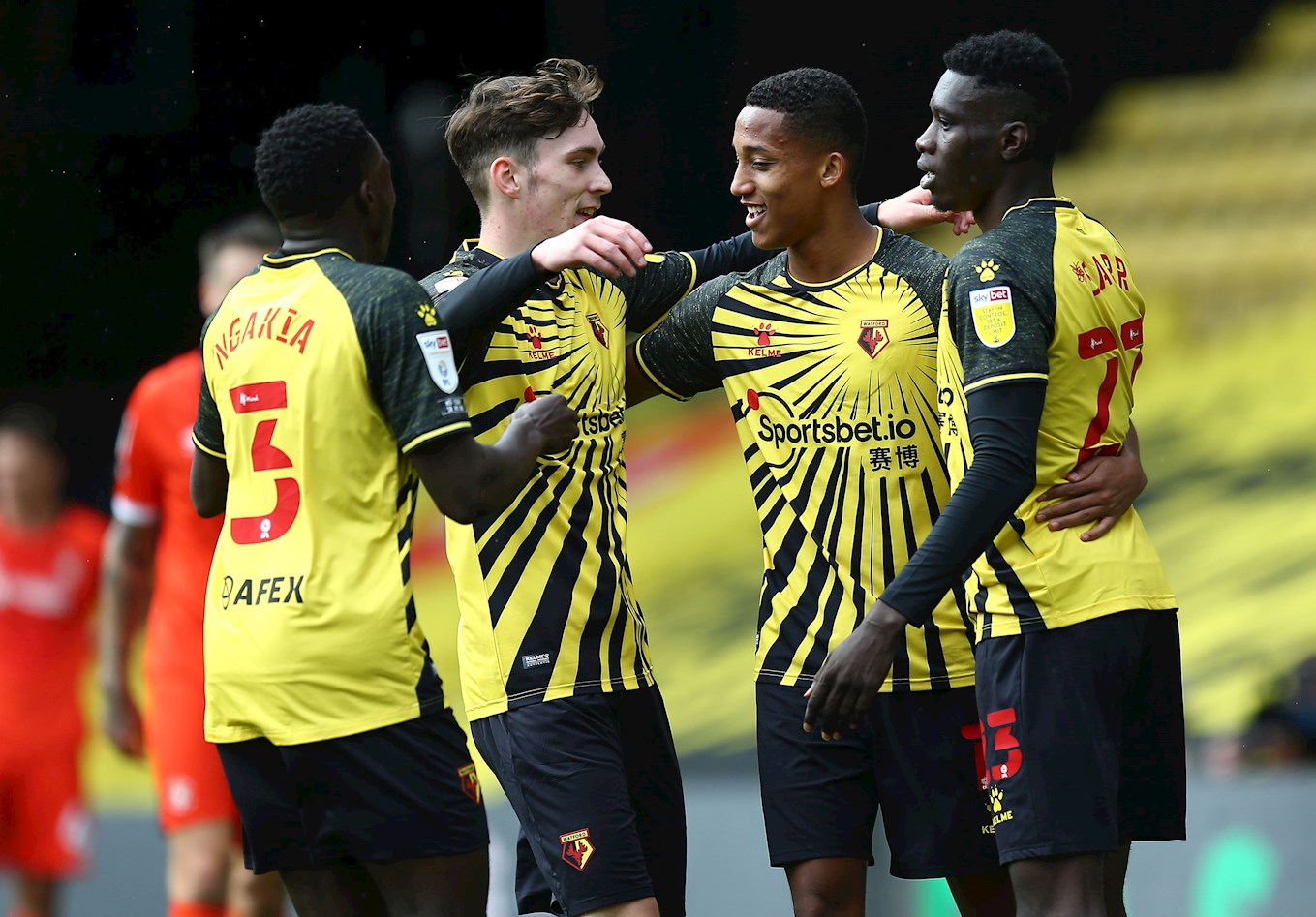 Relegation last season ended of a turbulent time in the England’s topflight, with the highs and lows of reaching the FA Cup final relatively fresh in the memories of Hornet fans and players alike.

Ben Foster an ever present in goal for the Hornets remains at the club with stalwarts along with Craig Cathcart and Kabasele still in front.

The retention of young starlet Ismaïla Sarr will be key to the promotion as they hope he can fire them back to the big time. 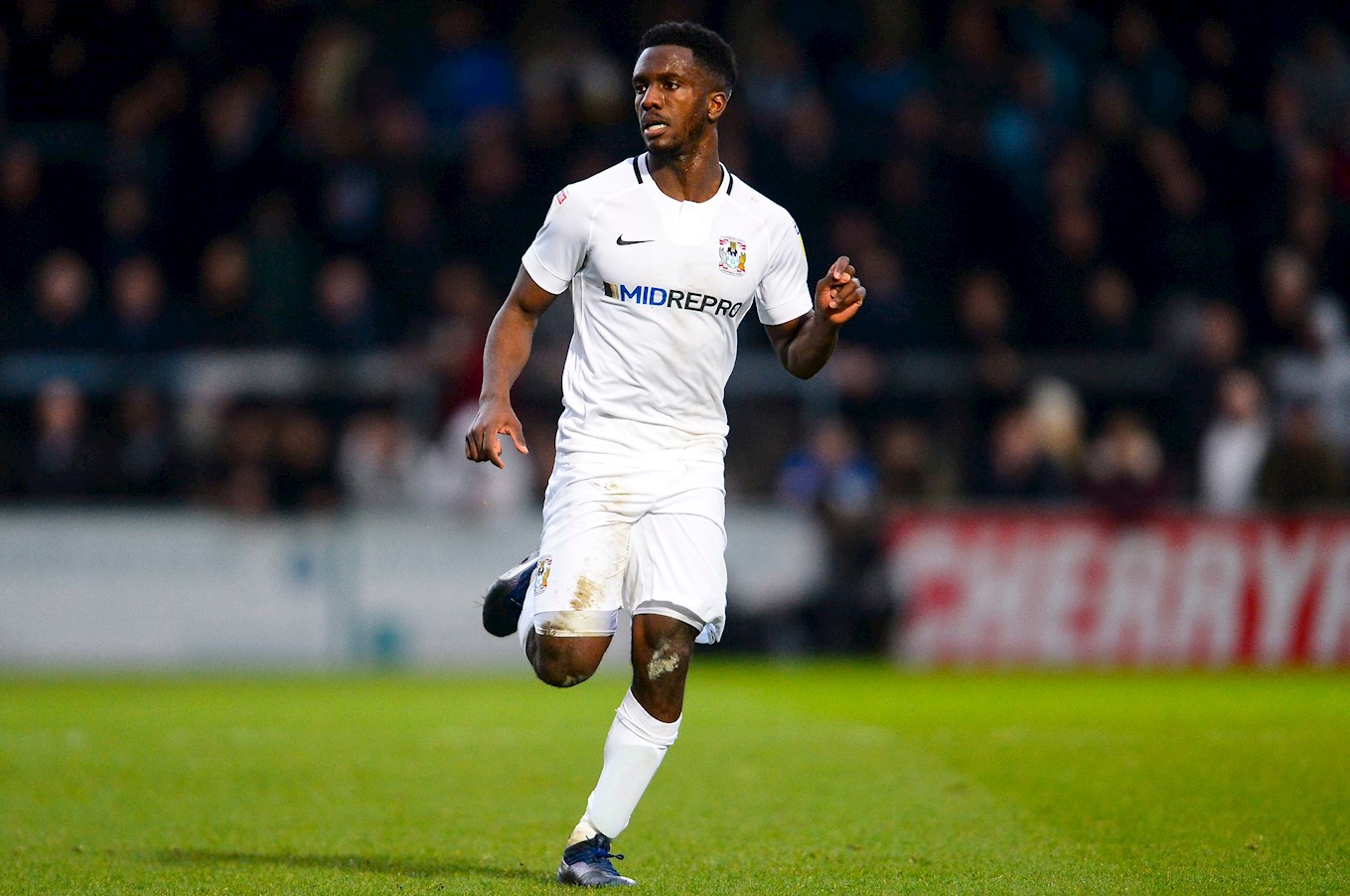 The Sky Blues were knocked out of the Carabao Cup in the second round, after a disappointing defeat at Vicarage road to Premier League side Watford.

Even though the Clubs nickname is the Hornets, they have a picture of a hart (deer) on their badge as this is homage to Hertfordshire (where the club is located).

Watford’s 6-0 loss in the 2019 FA Cup Final against Manchester City is the joint largest losing margin in the competition’s history.