We are into our final sides in our 2020/21 previews, as we take a look at Steve Cooper's Swansea City... 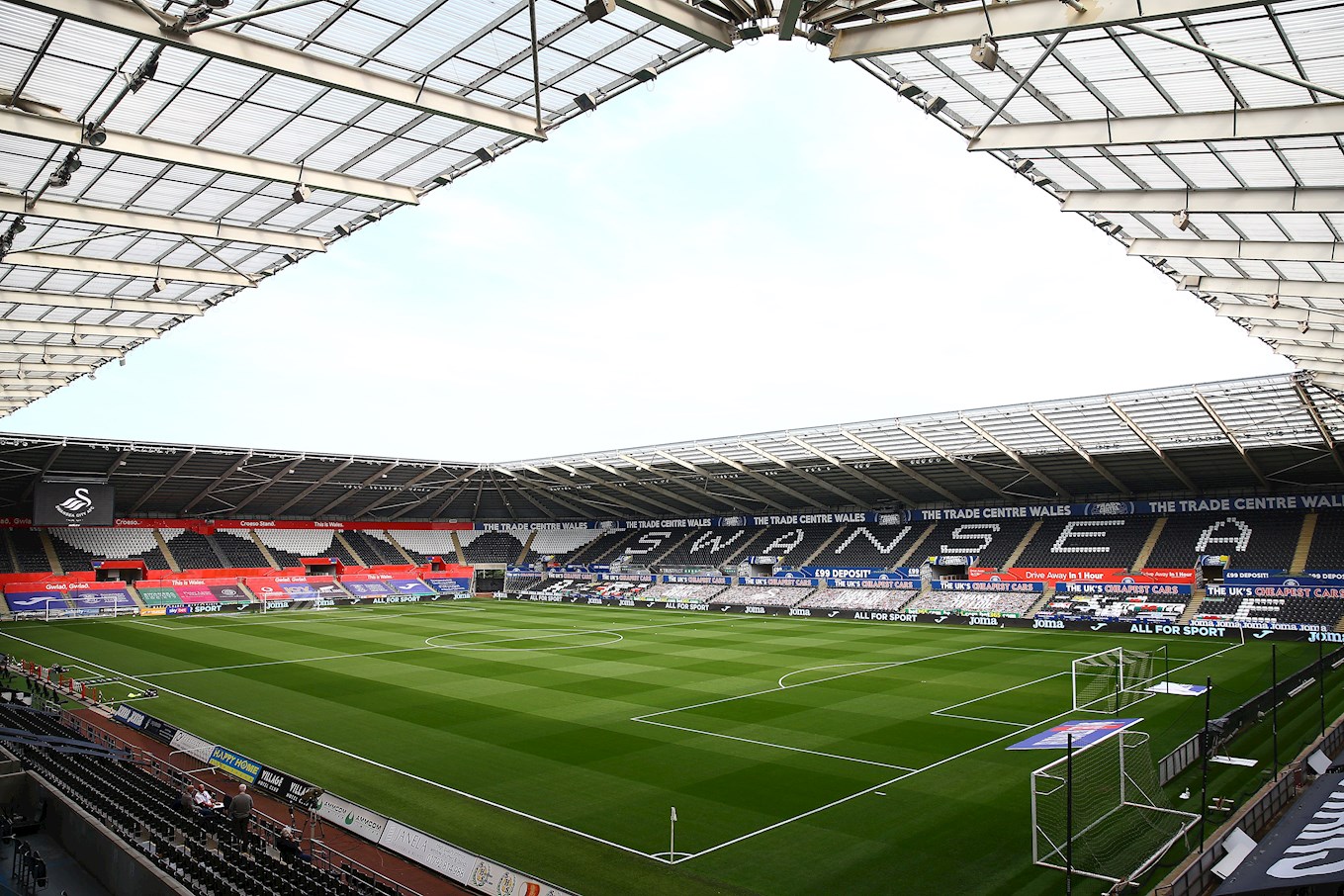 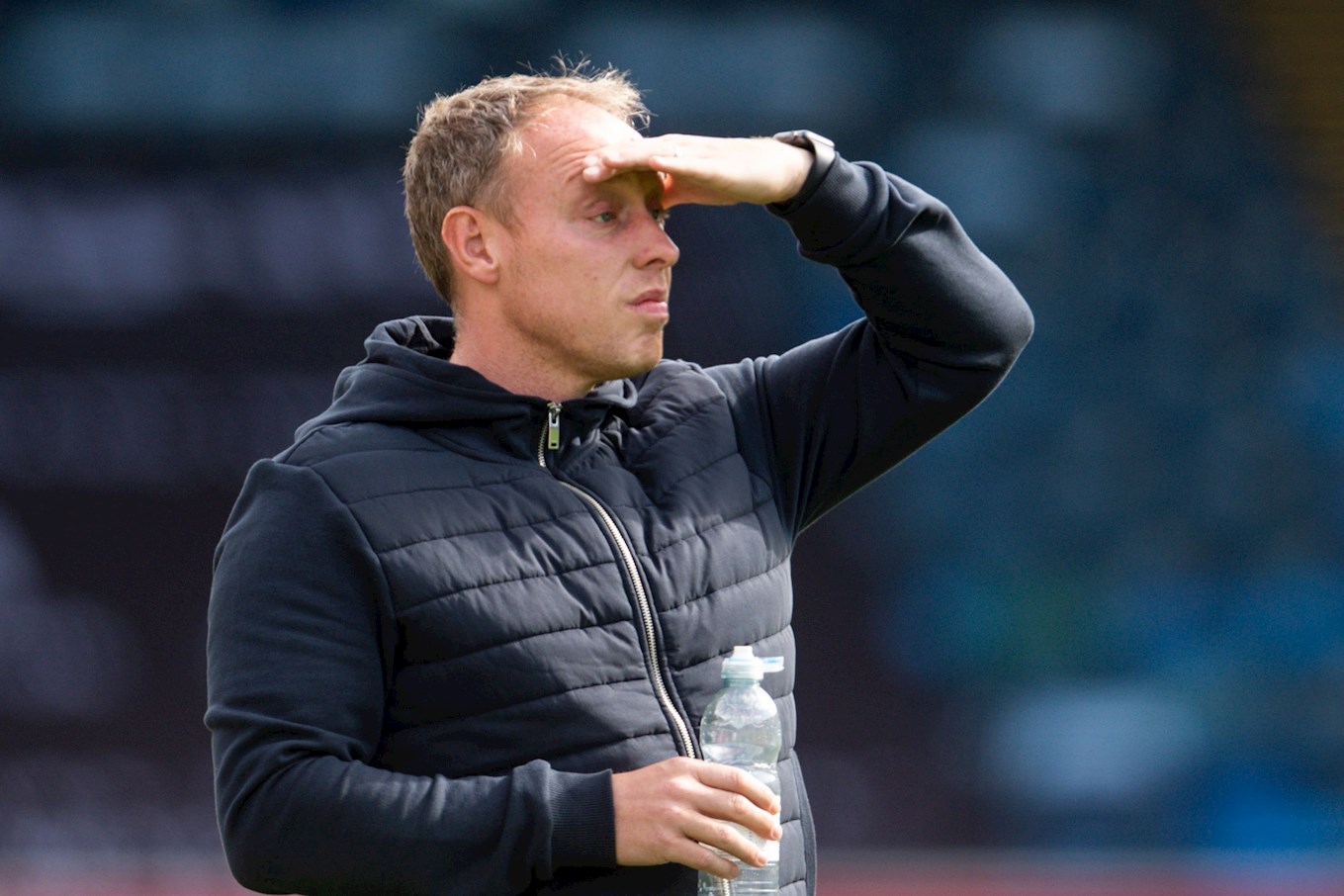 Most notably known due to winning the 2017 FIFA U17 World Cup with the England, Steve Cooper has an eye and a knack for working with young players and producing talent.

Cooper started his coaching career as Head of Youth Development at Wrexham, and it was here where he would start to climb his way up the coaching ladder.

He would go on to become manager of Liverpool’s academy in 2011 overseeing the development of the likes of Raheem Sterling, Trent Alexander-Arnold, Harry Wilson and Jordon Ibe.

Cooper would depart Merseyside in 2014 taking the reins of the England Under-17s, where he would secure a World Cup victory.

Cooper left his roles with England and was appointed the Head Coach of Swansea in 2019, taking the Swans to the play-offs last season. 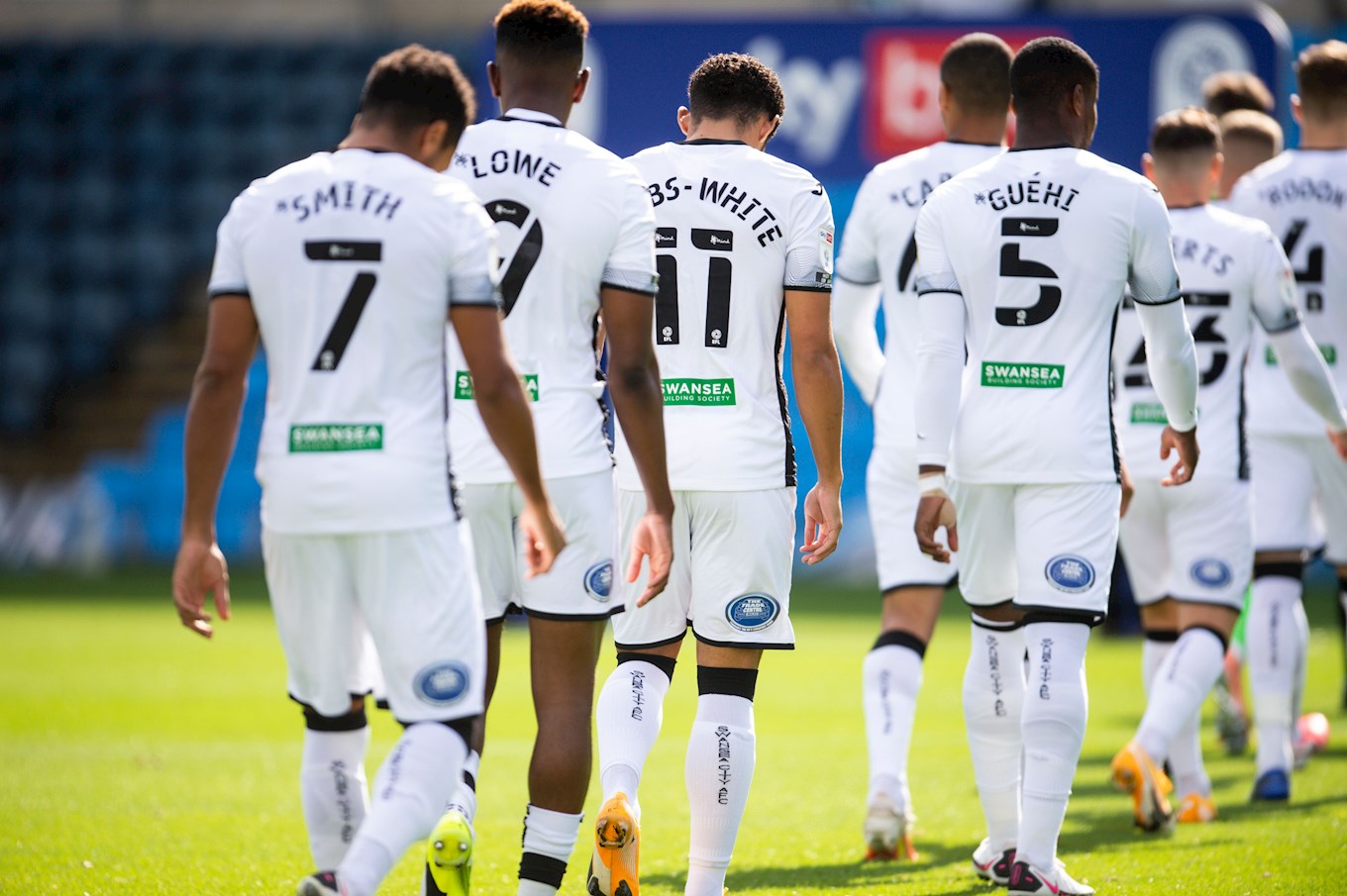 The Swans reached the play-offs last year and will be hoping to reach the same feat this season and go one better.

Steve Cooper’s young squad have shown signs of that form already this season, picking up 10 points from a possible 12 in their opening four league games.

The Swans will be hoping to keep hold of young centre-half Joe Rodon after his impressive performances have attracted a host of clubs vying for his signature.

There have been some familiar faces to have represented the two sides over the years; John Williams, Cian Harris, Jamie Barnwell-Edinboro, Peter Bodak, Richard Duffy, Gerry Francis, Willie Humphries, Ronnie Rees, John Salako, and Terry Yorath are just a number of players to have donned the famous sky blue and white colours. 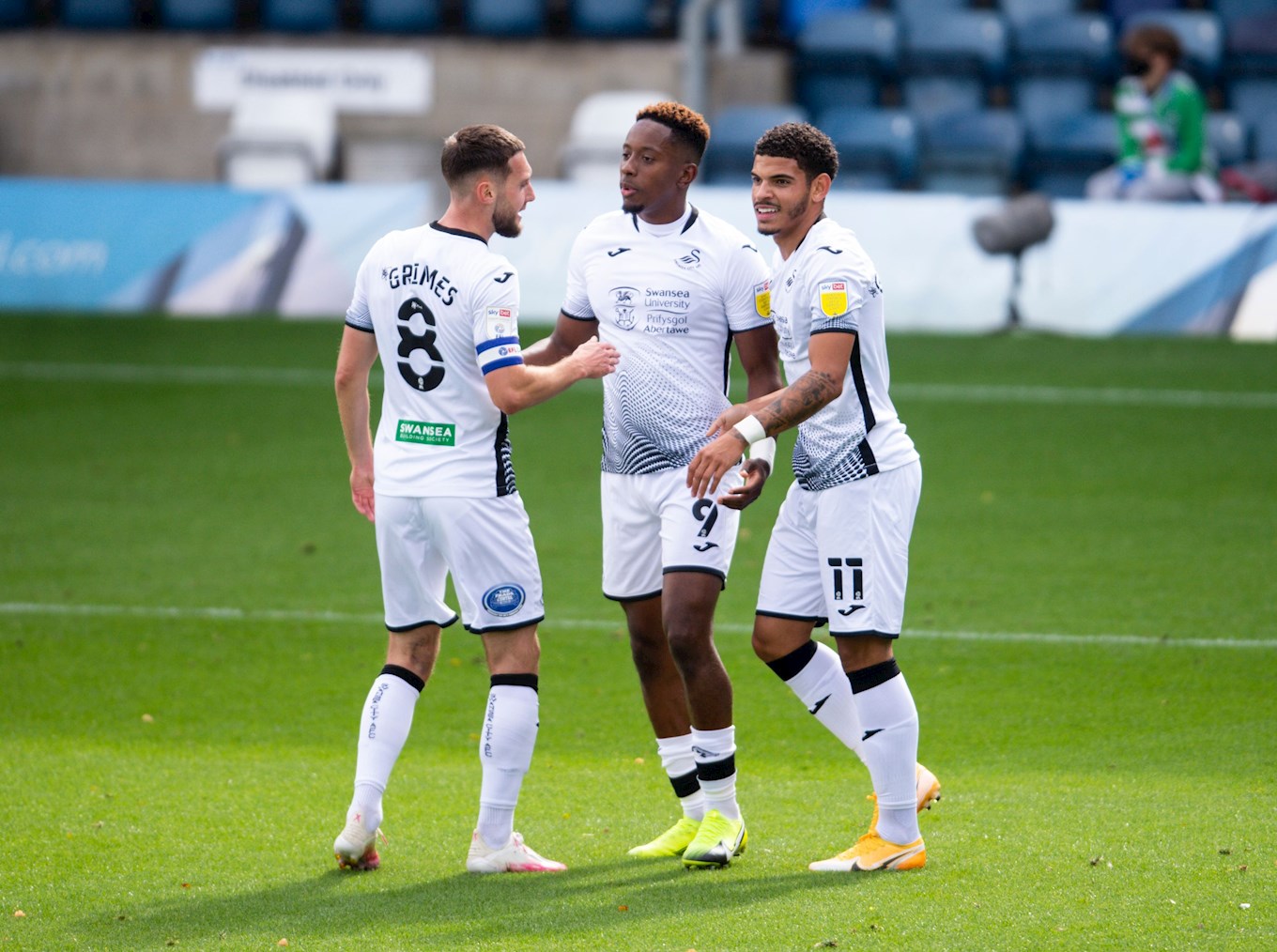 The two sides last met nine years ago facing off in the Championship and it would be the Sky Blues who would fall to a narrow defeat.

Swansea are the only team from outside of England to have won the Football League Cup, beating Bradford City 5-0 in the final in 2013. This win was also the biggest winning margin for the cup final.