As we go into the first International break of the early season we carry on our analysis of our opponents in the league; and look at Michael O’Neill’s Stoke City. 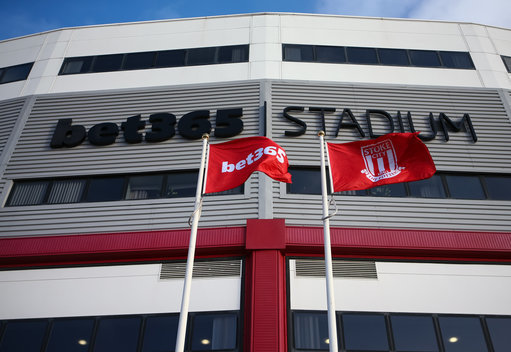 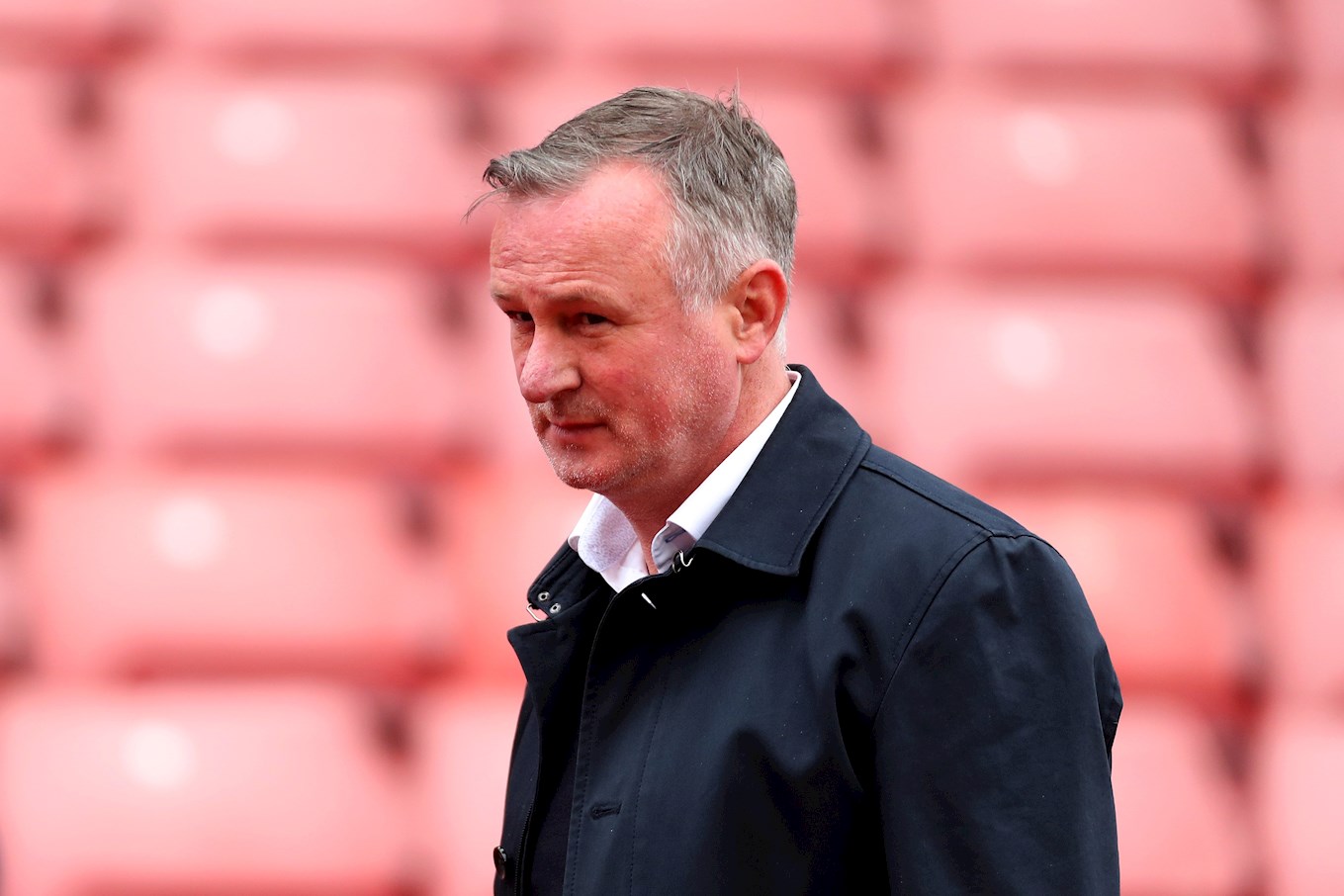 Born in Portadown, Northern Ireland, the Stoke City manager started his senior career at Coleraine FC in the Irish League debuting at the age of 15.

In 1987 Michael O’Neill signed with Newcastle United after impressing in a UEFA Cup tie against Dundee United. He would go on to leave Newcastle after relegation and join Dundee United in what was for a club record fee at the time.

After a successful seven-year spell up in the Lowlands O’Neill returned to English football with Coventry City. O’Neill would go on to make six appearances across his two years in the Midlands before going on onto play for eight teams across Scotland, England, and Ireland.

Michael O’Neill moved into coaching and management following his retirement from football, with spells at Brechin City and Shamrock Rovers before making his name as a manager with the Northern Ireland national side. Notably taking the Green and White Army to their first ever European Championship and their first major tournament in 30 years.

However, in 2019, O’Neill finally returned to club management, and took over the reins at Stoke City, also sharing his duties alongside the national job up until the summer of 2020. 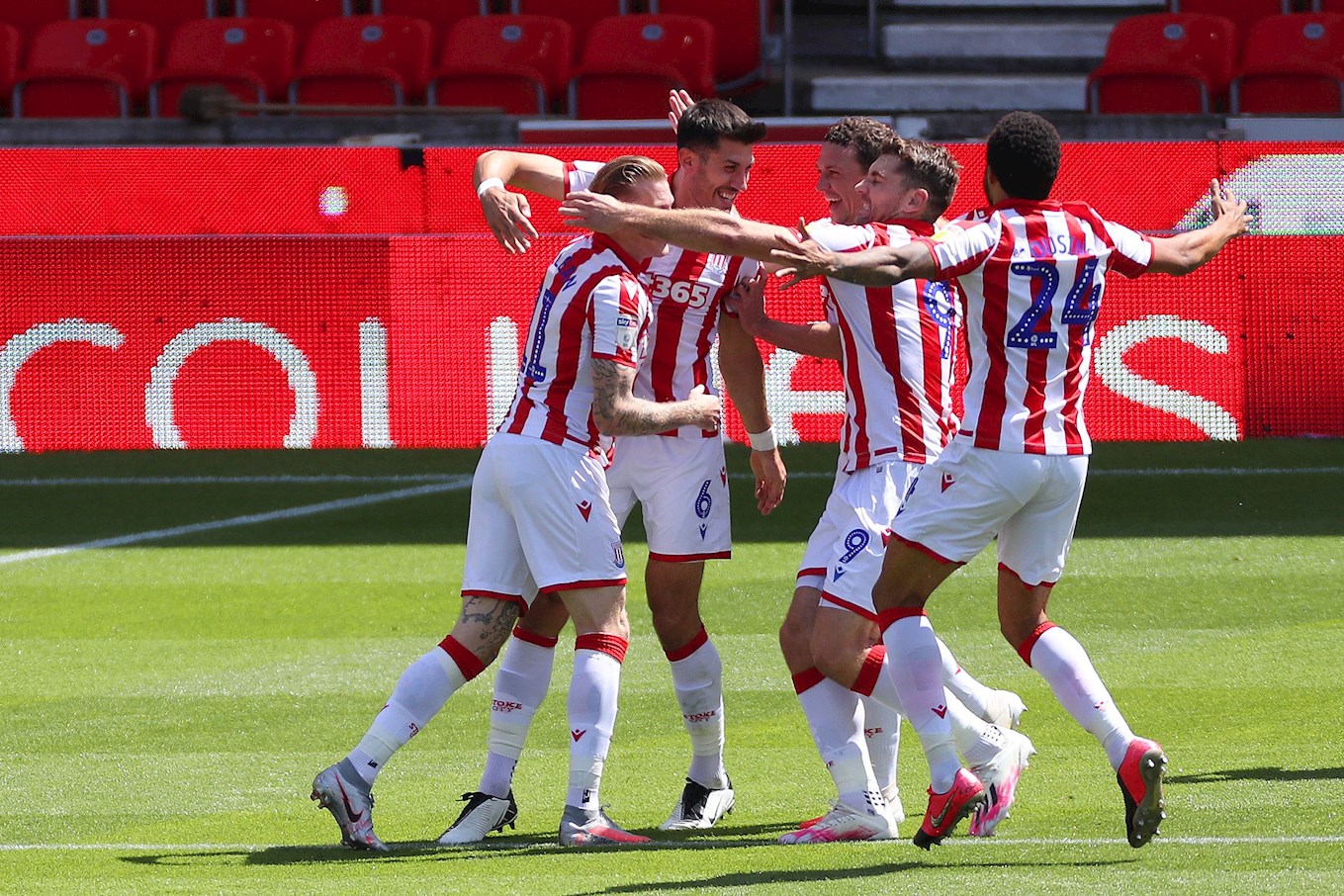 Stoke have mixed experience with potential this window, with no less than six signings through the doors at the Bet365 stadium.

Experienced heads in the form of John Obi Mikel and Steven Fletcher have arrived, alongside the permanent signing of James Chester from Aston Villa, who impressed in a loan spell towards the back of last season.

After an end to the campaign last year which saw the Potters claim 24 points from their last 13 games, O’Neill and his team will be hoping to carry on that form into this season.

Alongside manager Michael O’Neill, there have been some familiar faces to have represented the two sides over the years, with the likes of; Marcus Hall, Ian Painter, John Cull, Carl Dickenson, Danny Pugh just to name a few. 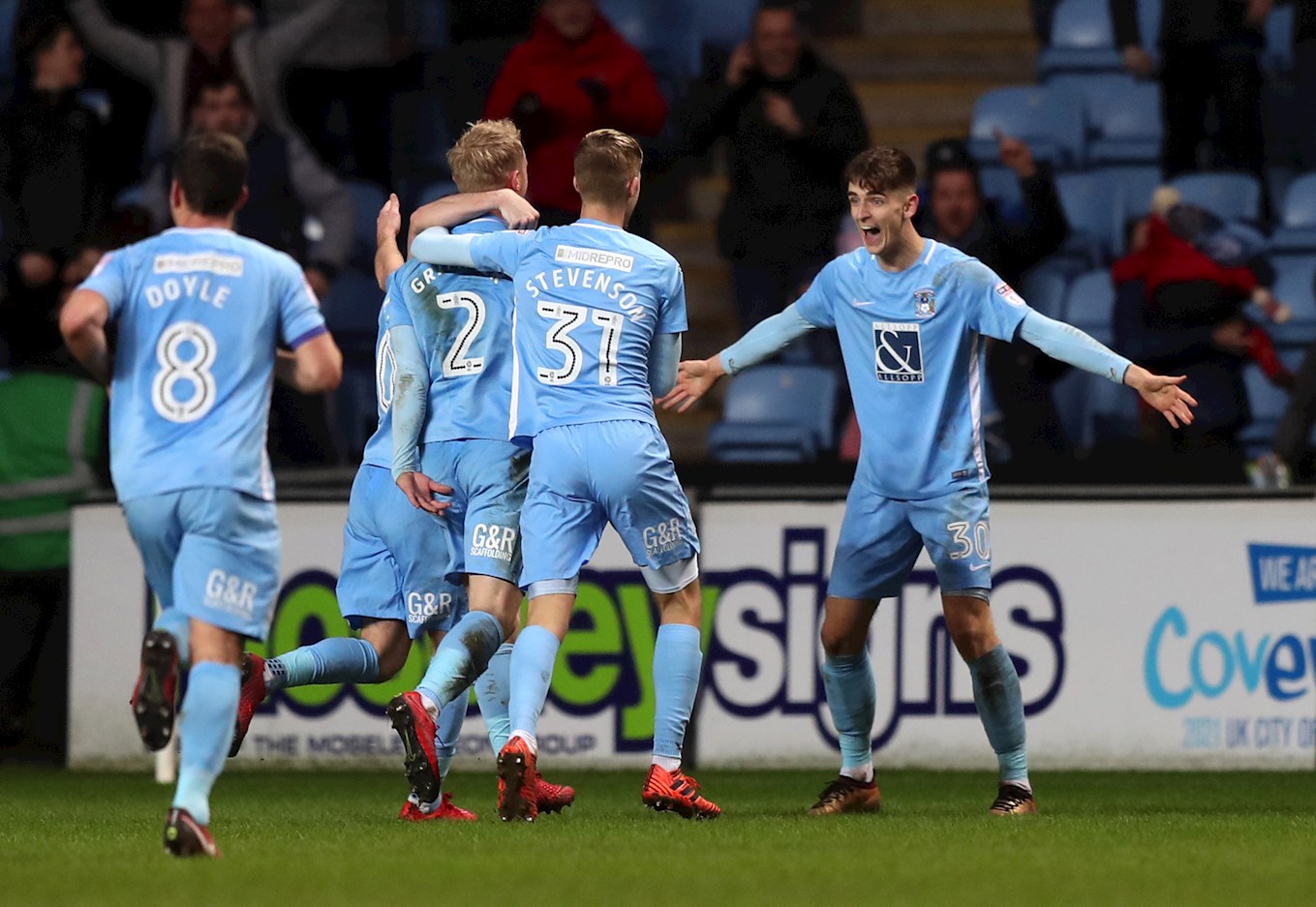 The Sky Blues last met the Potters in the FA Cup two years ago, progressing to the Fourth Round with a 2-1 win against Mark Hughes’ side. The Sky Blues took a one-nil lead into the break after a towering header from defender Jordan Willis.

Stoke equalized through Charlie Adam converting from the spot in the 54th minute. However, Jack Grimmer restored the lead for Coventry with a strike from the edge of the area as the Sky Blues sealed a classic FA Cup victory.

Stoke City are the world’s oldest professional football league club forming in 1863 as the Stoke Ramblers and were one of the twelve founding members of the Football League in 1888.