We take a look back at some of those players to have represented both the Sky Blues and Middlesbrough ahead of tonight's clash... 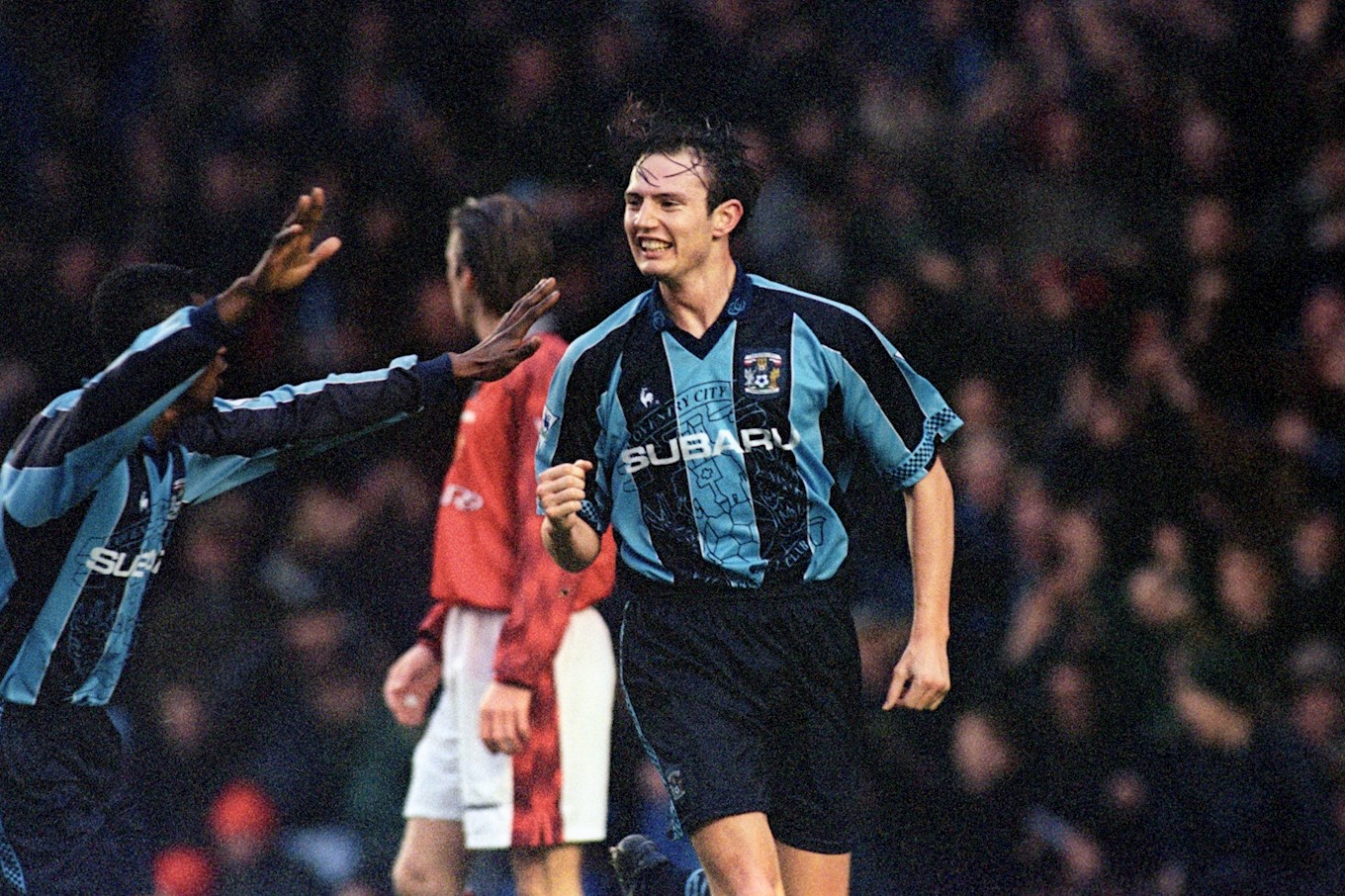 Whelan was brought in during the 1995-96 season making his debut in against Aston Villa, before going onto score the winner and opening his Sky Blues account against Everton at Highfield Road, with a finish that would become his trademark for the rest of the season.

New Year’s Day saw Whelan score a memorable goal against Southampton dribbling the ball from just inside the Saints half and beating several players before shooting past the keeper. Playing as a second striker alongside Dion Dublin he would score 8 goals in 21 games.

The following year Whelan moved into a midfield role to accommodate Darren Huckerby’s arrival and he would find the back of the net 6 times in 35 games that season.

He did strike up a good partnership with Darren Huckerby bringing, bringing his best goal return (10 in 31 Premier League games) in the process. Whelan made a total of 124 league appearances for Coventry in nearly five years there, scoring 31 goals.

Boro signed Whelan from the Sky Blues for £2.2million going on to make 61 appearances across three seasons with Middlesbrough scoring 5 goals. He also scored an own goal against the Sky Blues on his 26th birthday. 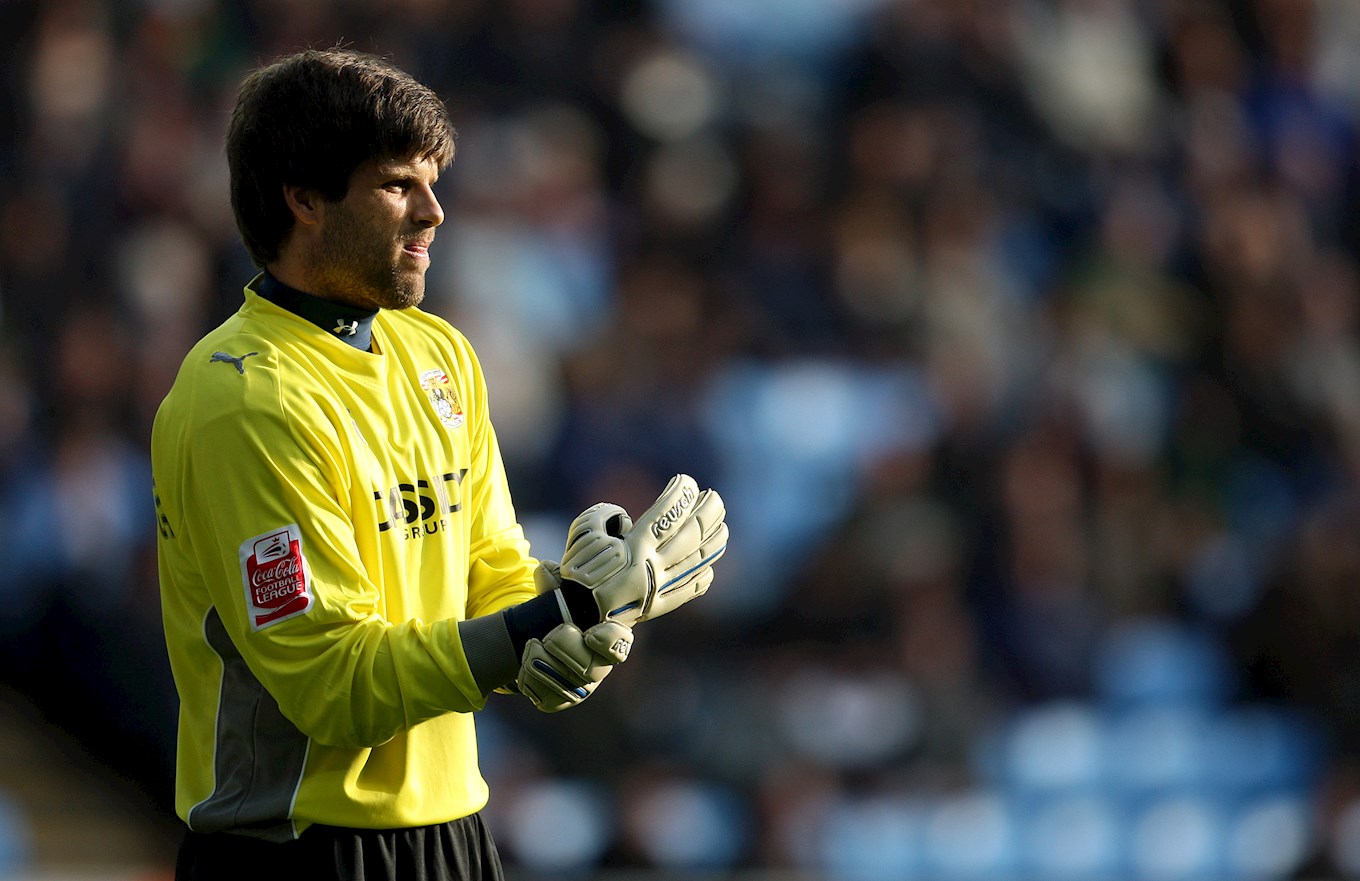 Due to Kasper Schmeichel’s loan arrival Konstantopoulos was pushed down the pecking order and he went on to only make one further appearance that season on 9 February 2008, in a 1–0 defeat to Millwall.

A ruptured Achilles brought the 2007/08 season to an early end for the goalkeeper and then the following season Dimitri would spend time at Nottingham Forest Cardiff and Swansea City on loan in search of games.

He returned the next season to Coventry stating his intention to fight for his place, however he would be released at the end of the season after his contract expired, having made 28 appearances for the club.

In August 2013, after spending four years in his native Greece, Dimitri found himself back in the English game this time with Middlesbrough.

In the 2015/26 season Konstantopoulos set a club record for clean sheets (22) and was a key player as Boro earned promotion back to the Premier League.

He never made a premier league appearance for the club as they were immediately relegated the next season. The ‘keeper, aged 40 departed the club at the end of the 2018/19 season making 112 appearances in six seasons for Boro. 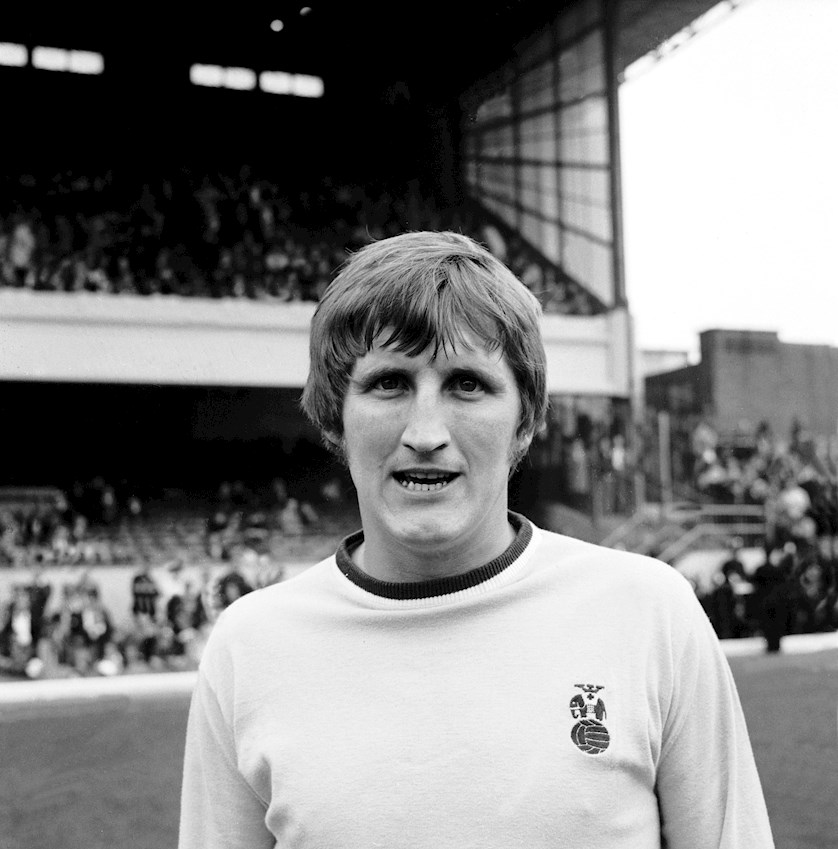 Gibson spent four seasons at Middlesbrough arriving as an 18-year-old signed for a club record fee (£20,000) and would go on to make 168 appearances.

The central midfielder finished his first season as second-top scorer and then in the following season, 1963-64, he was top scorer.

Gibson would ultimately part ways with Boro 1966, as the club were relegated to the old Third Division, paving the way for a move to the Sky Blues.

Jimmy Hill brought Gibson to Coventry for a record fee of £57,000 and he helped the Sky Blues win the Second Division title in his first season. He also helped Coventry qualify for Europe after they finished sixth in the top-flight in 1970.

He would play 93 times for the Sky Blues scoring 13 goals in the process.