We take a look at some of those players to have represented both the Sky Blues and Blackburn ahead of the weekend's clash... 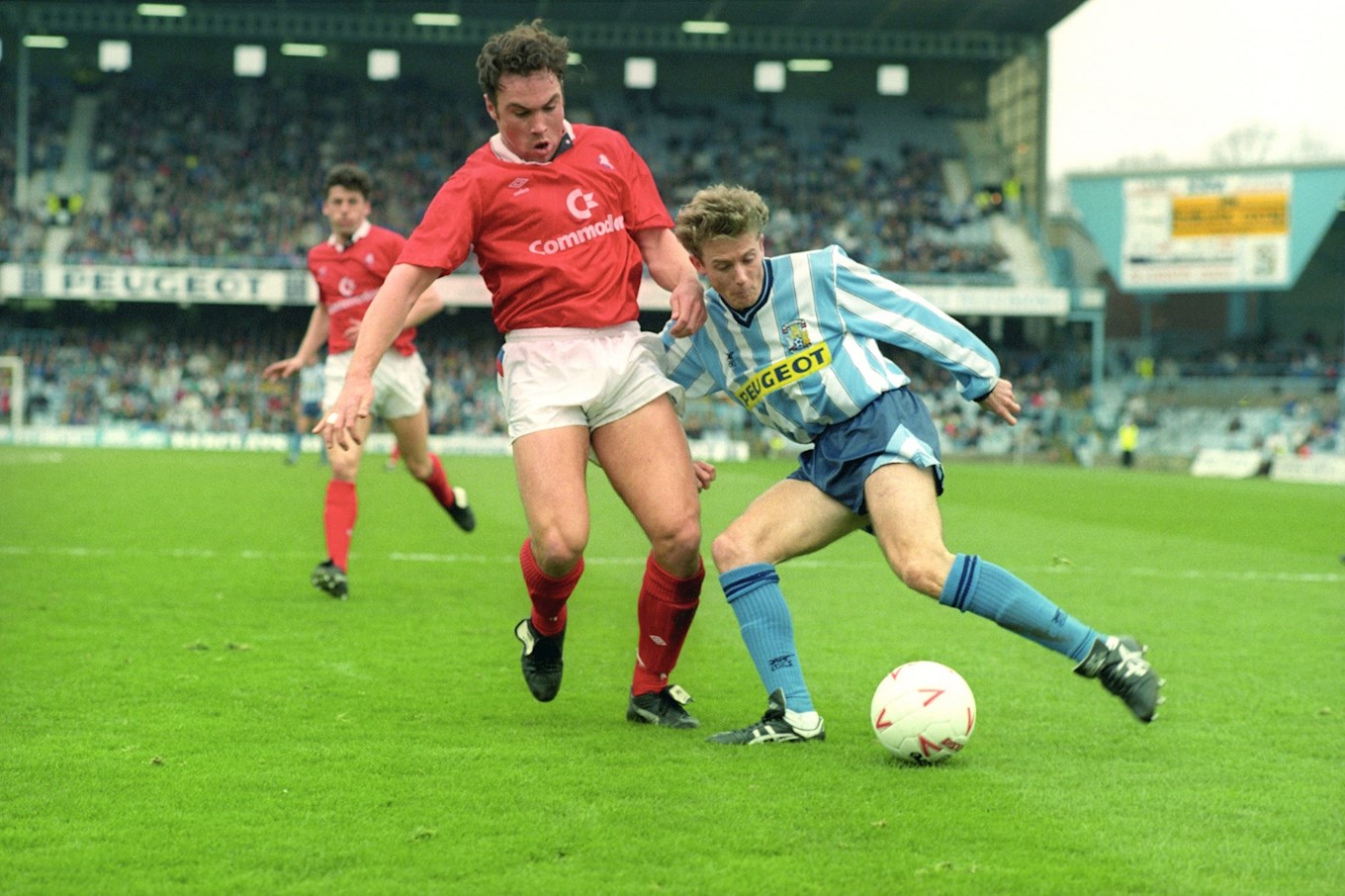 Born into a footballing background the Scotsman signed for the Sky Blues for £950,000 back in 1990. He was most notably known as a winger however much of his time was through the middle at Highfield Road.

His performances saw him become a fan favourite, finishing as City’s top goal scorer in successive seasons from 1991 to 1993.

Throughout his three seasons with the Sky Blues he scored 35 goals in his 115 appearances also earning 15 caps with Scotland.

Blackburn bought Kevin Gallacher in 1993 for £1.5 million following the long-term injury to Alan Shearer. He scored on his debut in the 4-1 rout over Liverpool making an immediate impact.

However, he missed the rest of the season and the majority of the title winning season after suffering back to back leg breaks. He did manage one appearance in which he scored in the title clinching game vs Crystal Palace.

Gallacher scored 52 times in 158 outings before moving on to Newcastle United. 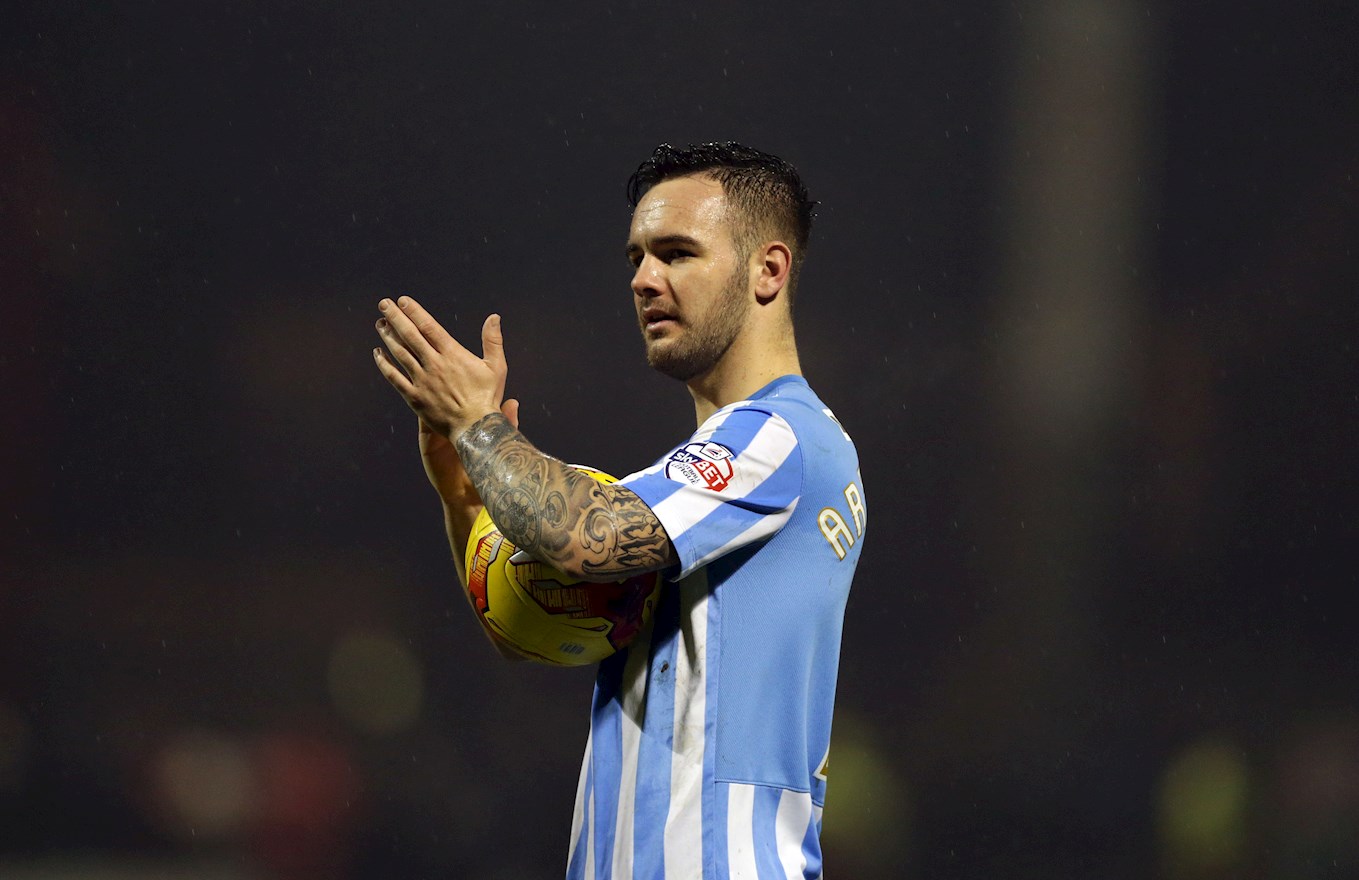 The Sky Blues signed Adam Armstrong on loan from Premier League side Newcastle United back in July of 2015.

Adam would make his debut for City in the opening game of the season against Wigan Athletic, and the striker certainly started in some fashion.

Armstrong scored a brace to secure a 2-0 win, before replicating his efforts a week later against Millwall in a 4-0, which included a spectacular strike from 35 yards.

His performances saw him extend his loan spell until the end of the season, as he continued to find the back of the net.

Armstrong scored 20 goals in 40 appearances during his loan, his highest return in his career to date, which also saw him recognised with a spot in the PFA Team of the Year.

After his loan with City, Adam went on to feature for Barnsley, Bolton and Blackburn on loan, before signing permanently for the latter in 2018. 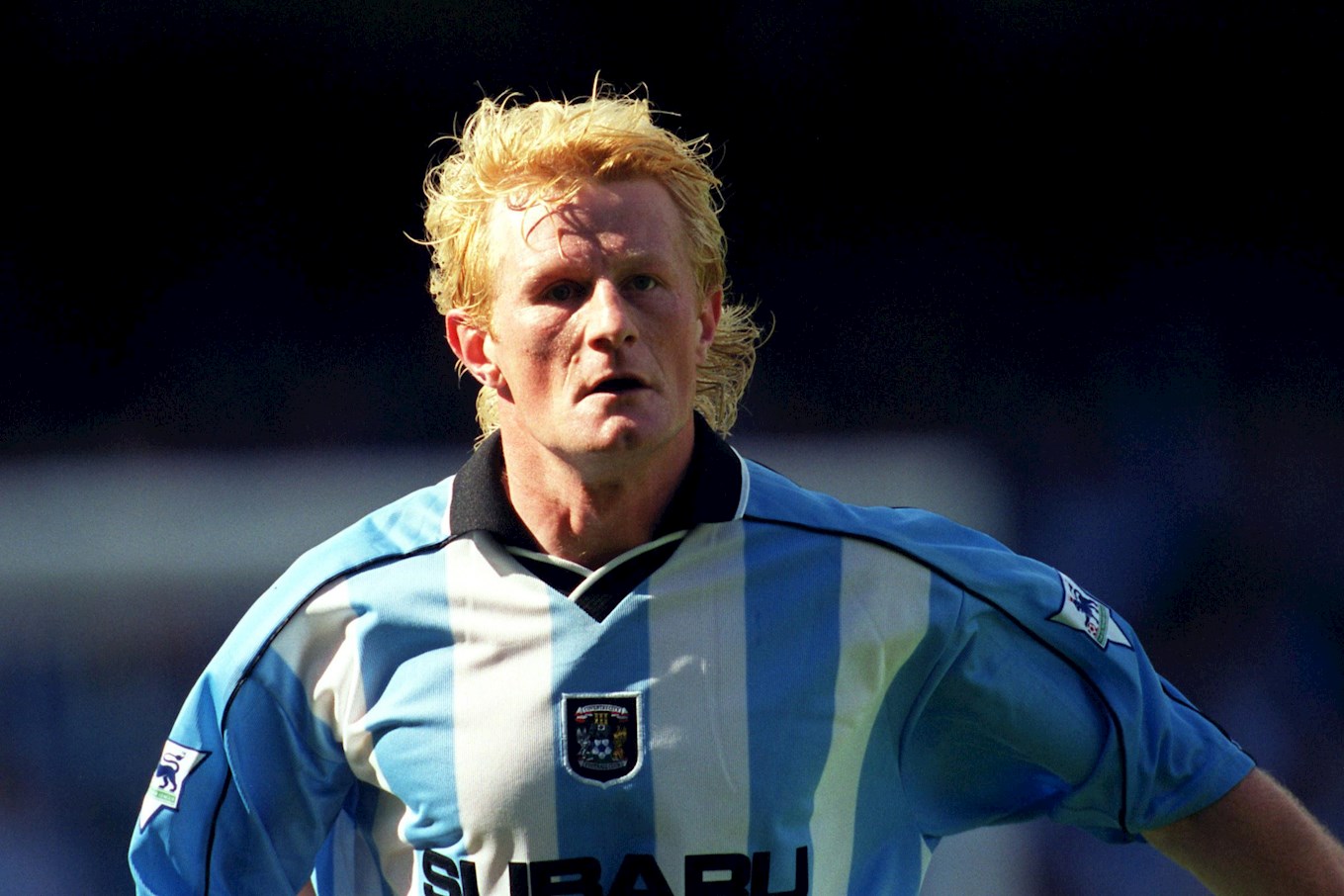 Blackburn legend Hendry amassed over 350 appearances, as he went on to help Rovers win the Premier League in 1994-95.

Hendry joined Blackburn in 1987 from Dundee where he was converted into a defender and in one of his first appearances, he scored the only goal in the 1–0 Wembley win over Charlton Athletic.

After two short seasons at Manchester City he moved back to Ewood Park in 1991 this time leading to more successes. In his second spell at the club, Rovers were promoted from the Second Division and winning the FA Premier League.

A successful spell with Rangers followed before he joined the Sky Blues, although his spell at Highfield Road was a brief one as he would make only 11 appearances in the two seasons before joining Bolton Wanderers.