We look back at some familiar faces to have represented the Sky Blues and Bournemouth over the last few years. 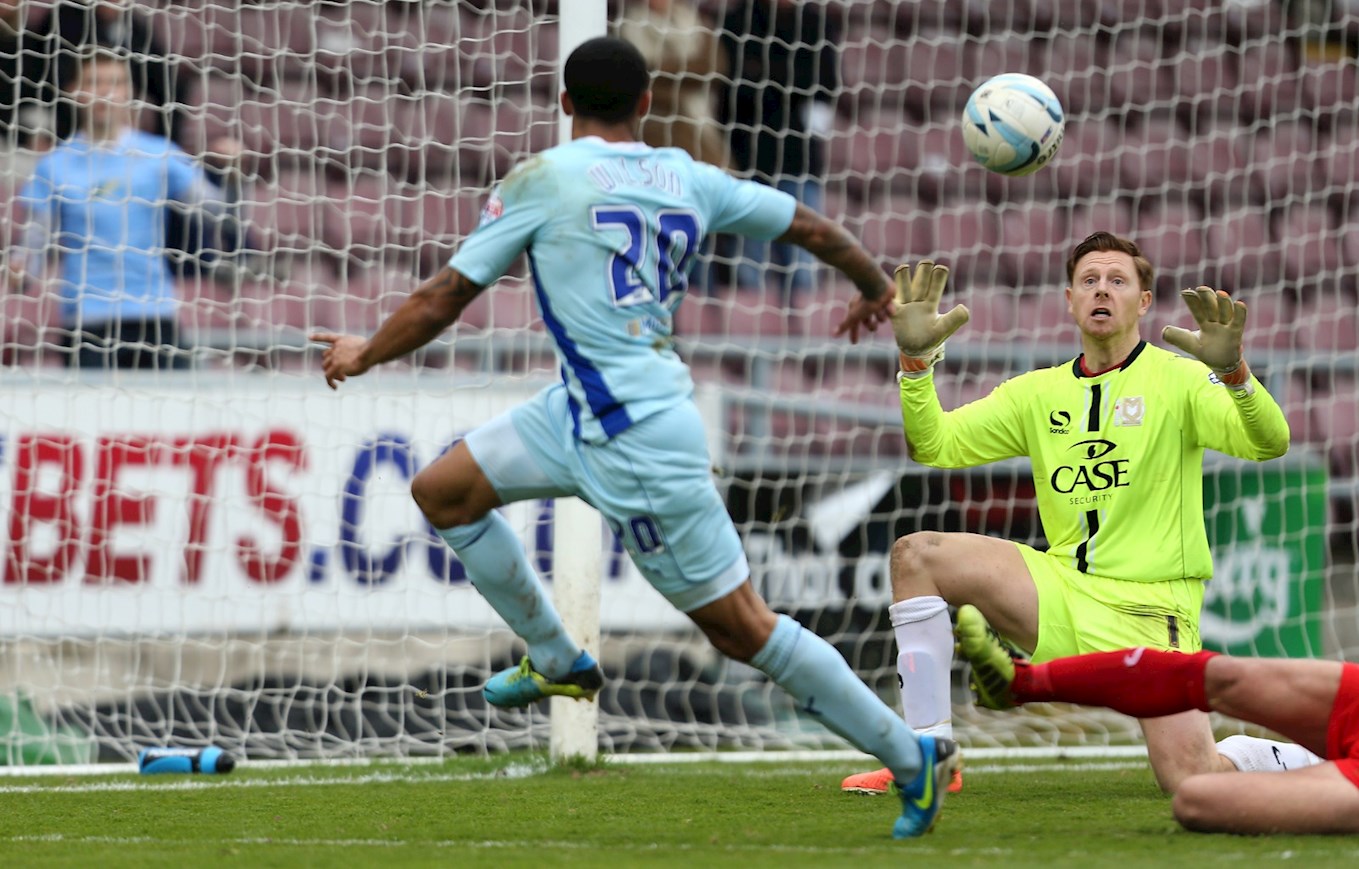 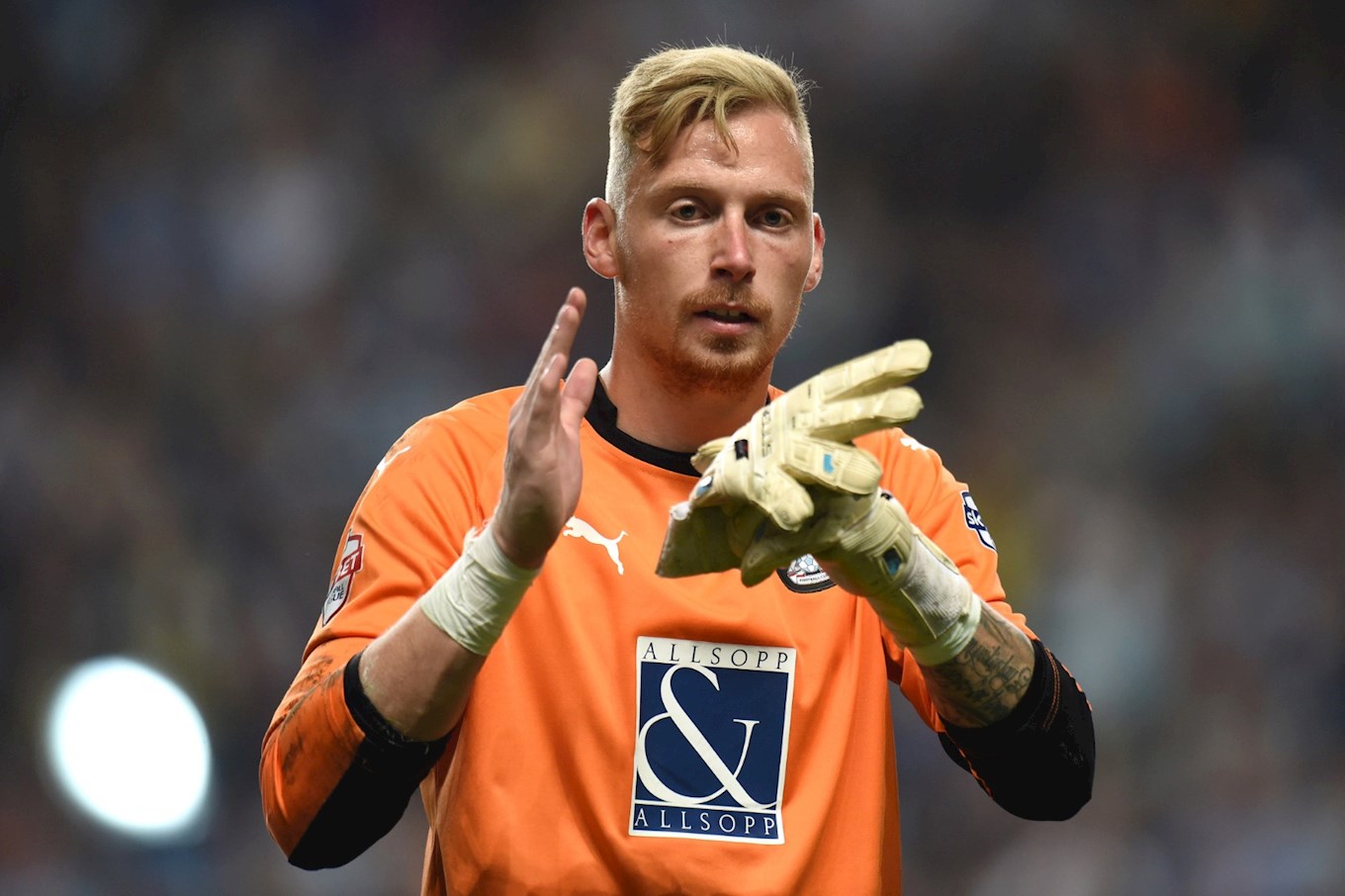 The Birmingham born goalkeeper started his youth career at West Brom, where he also started his professional career before moving to Millwall.

After a few more moves Allsop ended up at Bournemouth in 2013, which saw him return to the Midlands and join the Sky Blues on loan in 2014. Allsop made 27 appearances for the club before his loan came to end and he moved back to Bournemouth.

In 2016 after playing a season with Bournemouth he joined Wycombe Wanders on loan whilst they were in League Two. After a few loan spells at Portsmouth, Blackpool and Lincoln, Allsop joined Wycombe permanently after being released from his deal with the Cherries. 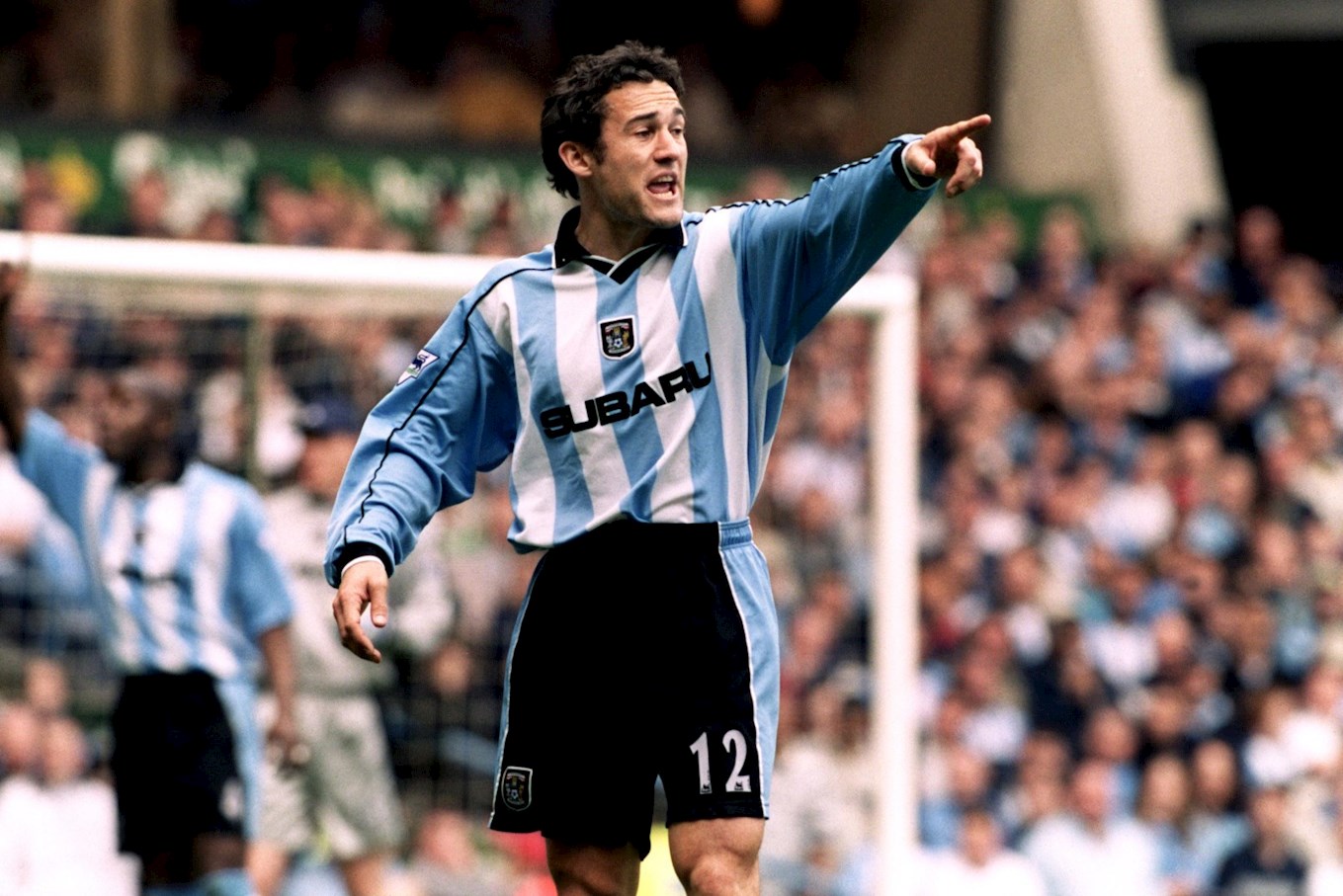 The Scottish right back kicked off his career at Luton Town staring as a trainee and racking up over 150 appearances for the club before transferring to the Sky Blues in 1995.

It was here that Telfer would go on to be a mainstay in Gordon Strachan’s side and begin their long association together over the years.

During his spell at Coventry Telfer would win his only international cap for Scotland appearing in a defeat to France in 2000.

After amassing over 200 appearances for the Sky Blues Telfer would soon follow manager Strachan out the door after relegation and reunite with him at Southampton continuing their association together for the second of three occasions, with the third coming at Celtic.

Following his departure from Glasgow, Telfer joined Bournemouth for one season, going on to make over 20 appearances during a spell in 2007.