Today, the 14th November, marks the 80th anniversary of the Coventry Blitz, which took place on the night of 14th November in 1940.

It was a night that changed the City of Coventry forever and those in the City will never forget.

The first air raid sirens rang out across the City at around 7pm and the all-clear did not sound until 6am on the 15th November – 11 hours after. It was the longest and most devastating air raid that Britain had yet witnessed during World War II.

The official death toll from that night was recorded as being 554 - however the true figure was likely to have been much higher, with many Coventrians missing and unaccounted for.

At least 1000 more people were injured, and the entire city was profoundly affected by the events of that night. 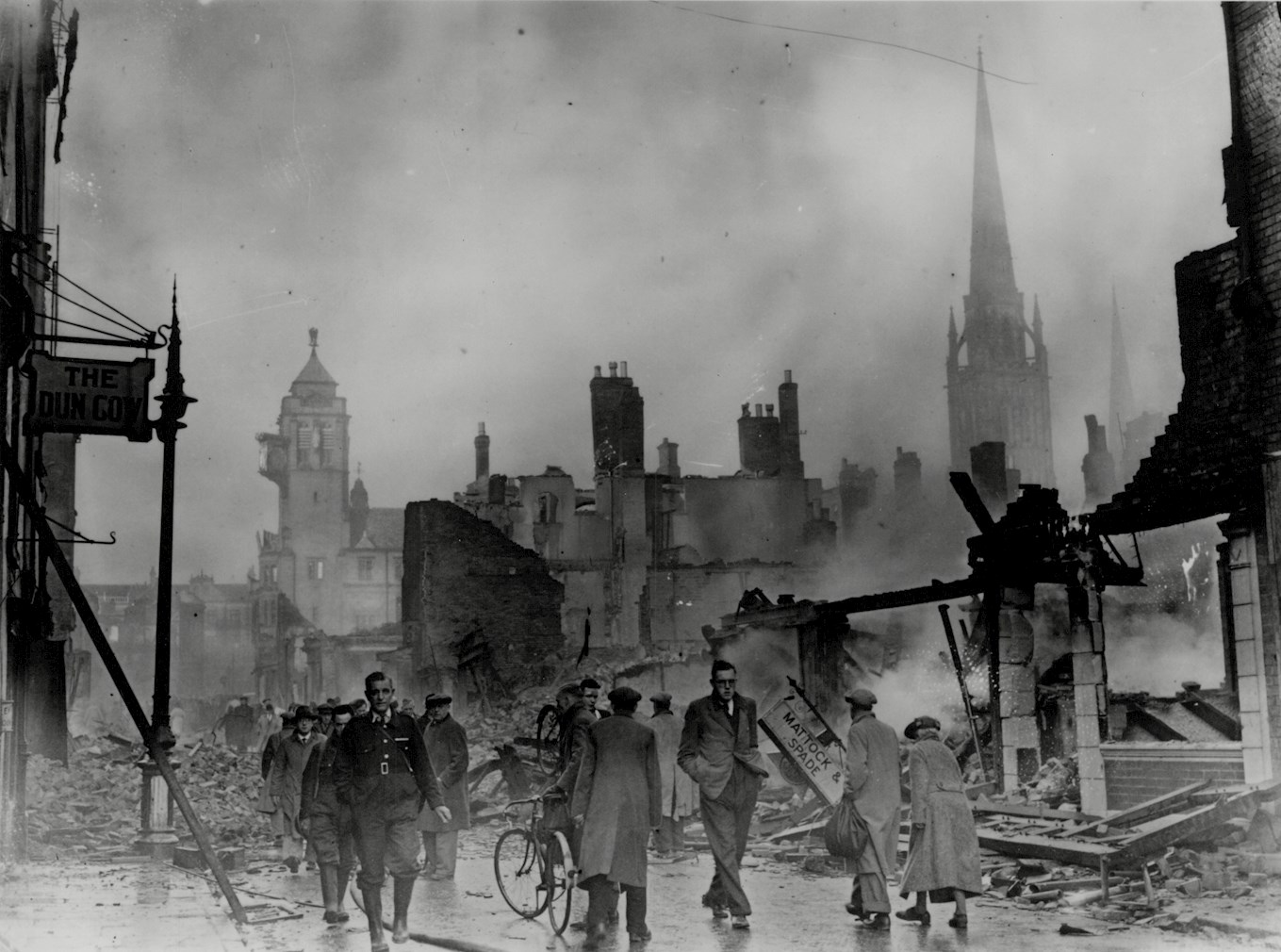 The bombing raid destroyed much of the medieval city and resulted in extensive damage to factories, the damage or destruction of 43,000 homes and the destruction of the Cathedral of St Michael.

However, the night of 14th November, and subsequent raids that followed, led to Coventry and its people becoming known and respected worldwide and to to this day for determination, recovery, peace and reconciliation.

A minute's silence was held at our Remembrance game against Reading at the end of October, in tribute to our Armed Forces and to those killed and injured in the Coventry Blitz.

While formal events to mark the Blitz anniversary are unable to take place currently, 80 years on from that fateful night we’d ask all fans of Coventry City Football Club to take time today to remember the victims of the Coventry Blitz and all of those who were affected. 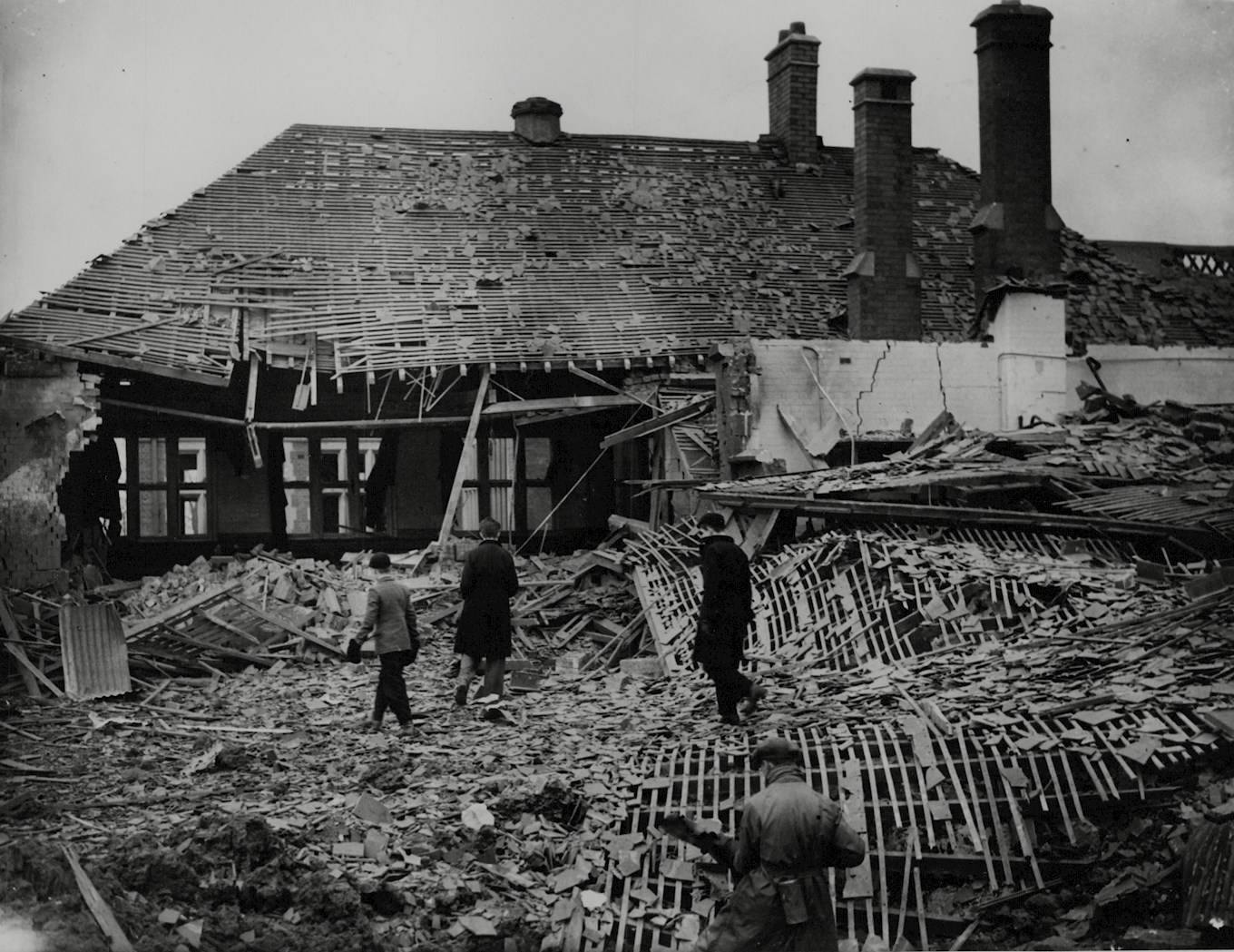