The Sky Blues travel to Nottingham Forest on Wednesday night. Here’s everything you need to know about our opponents. 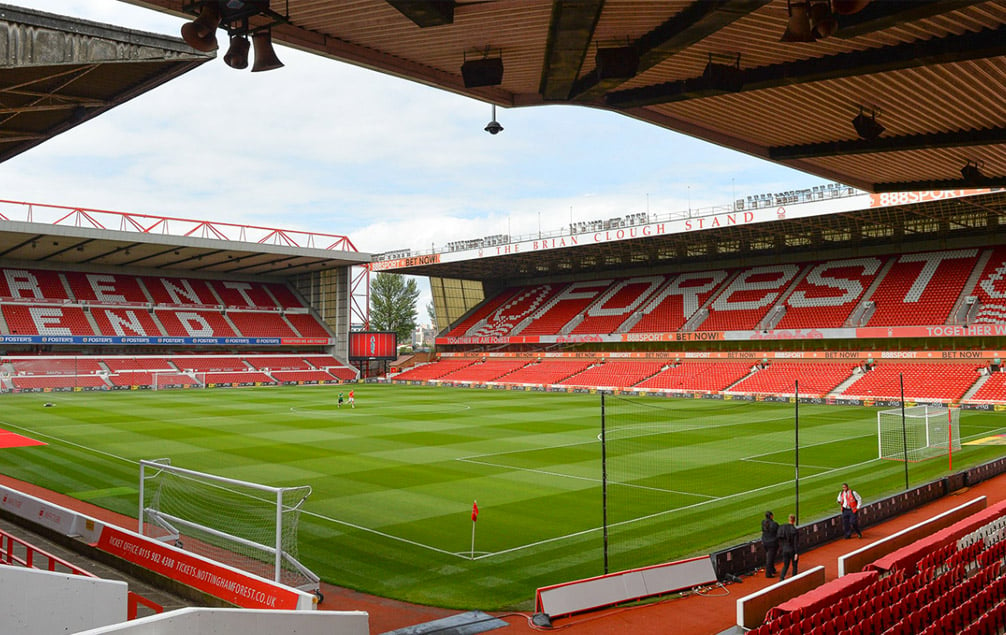 Nottingham Forest finished in seventh place in the Championship last season, missing out on the play-offs on goal difference, after a spectacular final day collapse at home to Stoke City.

The Reds sacked former boss Sabri Lamouchi in early October and replaced him with experienced manager Chris Hughton who inherits a squad with plenty of talent.

Forest made several signings in the summer, bringing in the likes of Scott McKenna, Harry Arter and Lyle Tyler on permanent deals as well as Cyrus Christie, Luke Freeman and Anthony Knockaert on loan.

Hughton’s men have endured a tricky start to the season and find themselves one place above the relegation zone after nine matches. 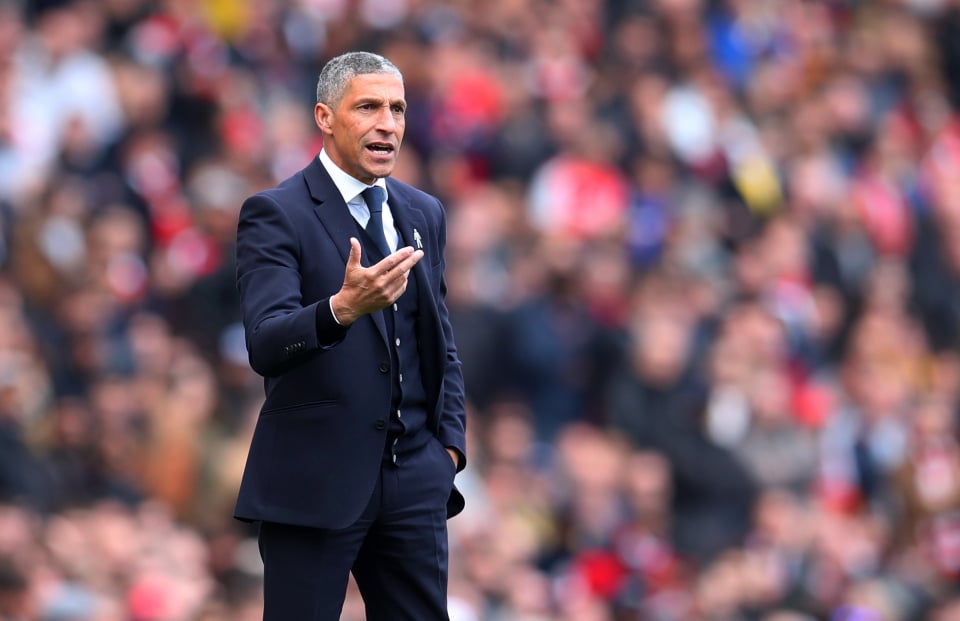 Chris Hughton was appointed as Nottingham Forest manager this October, having previously enjoyed a five-year stint in charge of Brighton & Hove Albion.

With Forest, Hughton has managed five matches recording one win, three draws and one defeat. 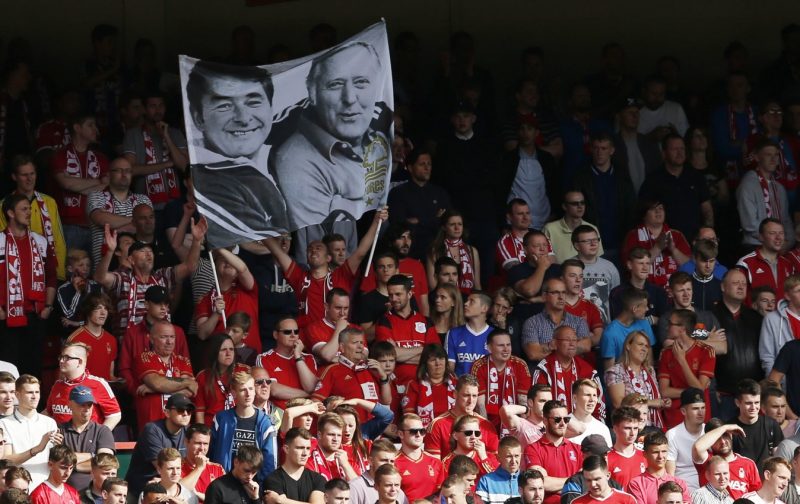 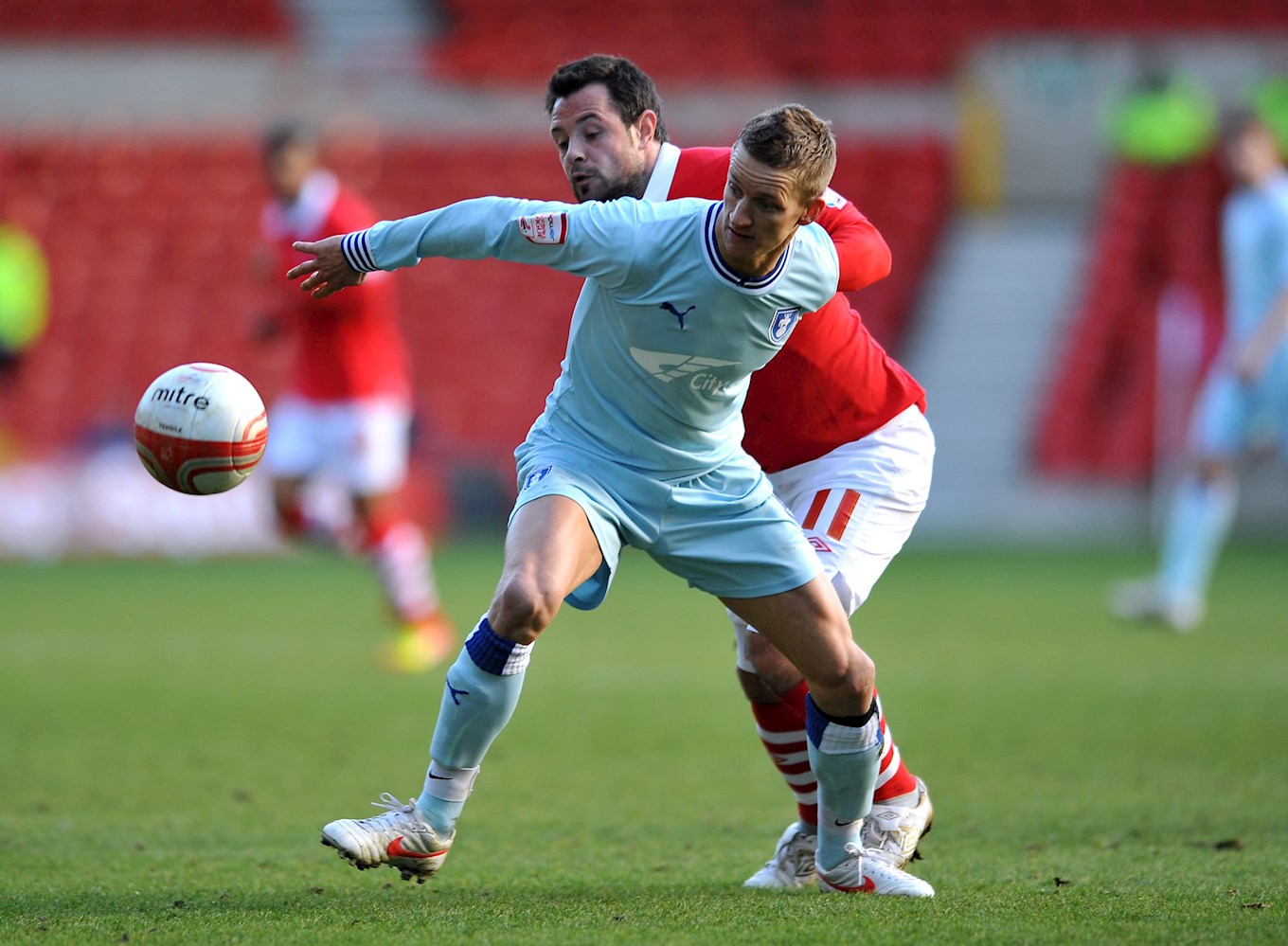 The two sides last met in February 2012 with the Sky Blues falling to a 2-0 defeat at the City Ground.

City were denied the opening goal on 17 minutes when Alex Nimely found the back of the net after Gary McSheffrey was penalised for a handball in the build-up.

The hosts created their first real chance of the game after the interval when Garath McCleary shot wide before Chris Gunter’s cross deflected off teammate Dexter Blackstock and hit the post.

Keeper Joe Murphy then made a brave stop to prevent McCleary from breaking the deadlock, diving at the feet of the Forest player to keep the scores level.

Gary Deegan came within a whisker of handing the Sky Blues the lead when his ferocious effort flew inches past the top corner of the goal.

Murphy was called into action again when he made a superb save to deny Andy Reid’s flicked effort, somehow turning the ball away from the target.

Forest took the lead on 74 minutes when McCleary carried the ball from inside his own half before finding the bottom corner from 18-yards out.

Substitute Robbie Findley scored Forest’s second goal on 86 minutes controlling a cross on his chest before firing an effort under Murphy. 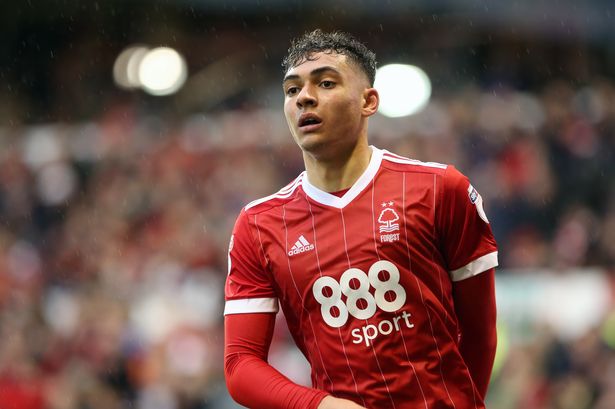 Tyler began his career with Forest, coming through the club’s academy and made a total of 45 appearances, scoring seven goals across a six-year spell with his hometown club.

During his time at the City Ground, Walker was loaned out on six separate occasions, featuring for Burton Albion, Stevenage, Port Vale and Bolton Wanderers before enjoying a fruitful loan spell with Mansfield Town in 2018/19.

The 24-year-old netted 26 goals in 50 appearances for the Stags helping them reach the League Two play-offs where they were beaten on penalties by Newport County in the semi-finals.

He was enjoying a fine season last term with League One side Lincoln City, having scored 16 goals in 34 matches before the curtailment of the season.

Tyler joined City this August and scored on his debut against Milton Keynes Dons in the Carabao Cup and has gone on to make a further four appearances for the club. 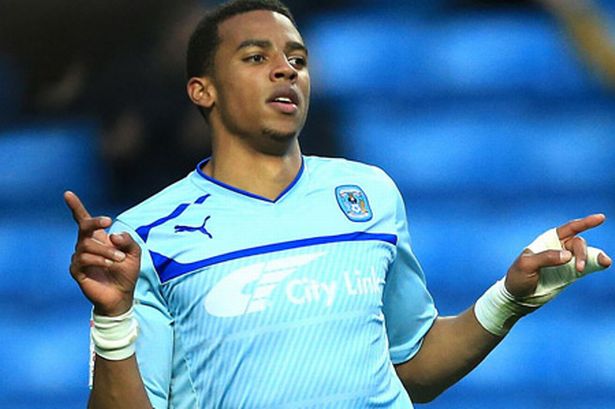 A graduate of the Sky Blues academy, Cyrus Christie is currently on loan at Nottingham Forest from Premier League side Fulham.

Christie made 119 appearances for City, scoring four goals, across four seasons with the club, with his impressive displays for the Sky Blues earning him a move to Derby County in July 2014.

He spent three seasons with the Rams, making a total of 117 appearances before joining fellow Championship side Middlesbrough in July 2017.

The Republic of Ireland international would spend half a season on Teesside before moving to Fulham in January 2018 and helped the Cottagers achieve promotion to the Premier League, appearing in the play-off final at Wembley.

He made 23 appearances for Fulham in the top-flight as they were relegated back to the second tier before helping them return to the Premier League via the play-offs once again last season.

The 28-year-old joined Forest on loan in September and has made seven appearances for his new club. 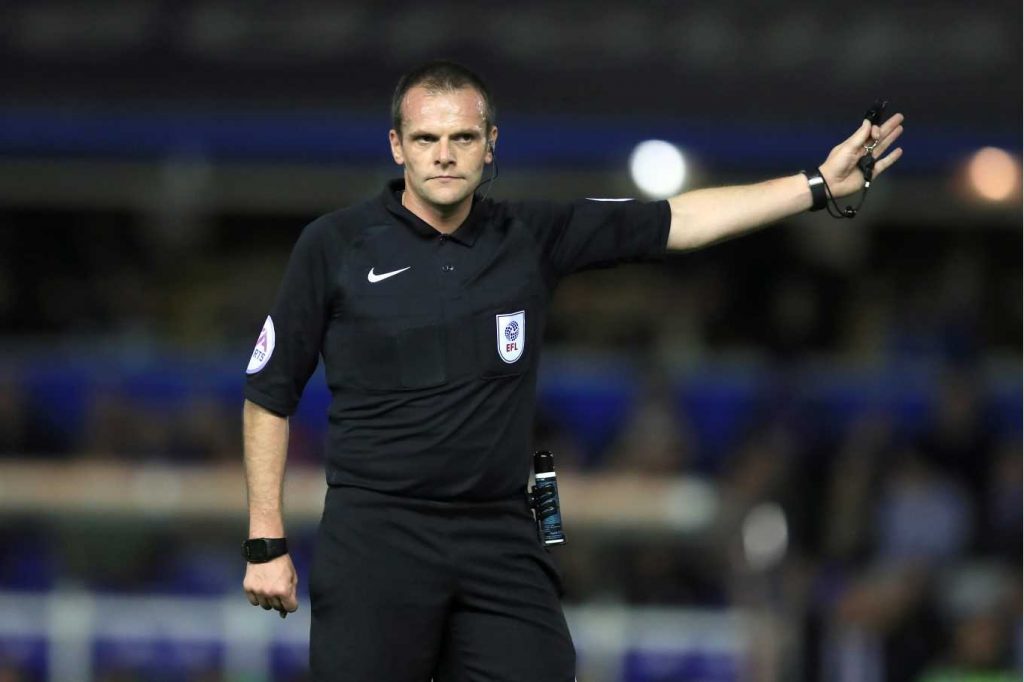 Geoff Eltringham will be the man in the middle on Wednesday night, taking charge of his sixth game of the 2020/21 season.

He last refereed the Sky Blues back in October 2012, when City ran out 4-0 winners away at York City in the EFL Trophy.

This will be Eltringham’s 13th season as a Football League referee and he has officiated the Sky Blues on three other occasions, with City winning two and losing one of those matches.

So far, Eltringham has awarded 13 yellow cards and one red card across five matches in the Sky Bet Championship and Carabao Cup.

He will be assisted by Ian Cooper and George Byrne with Tony Harrington acting as fourth official. 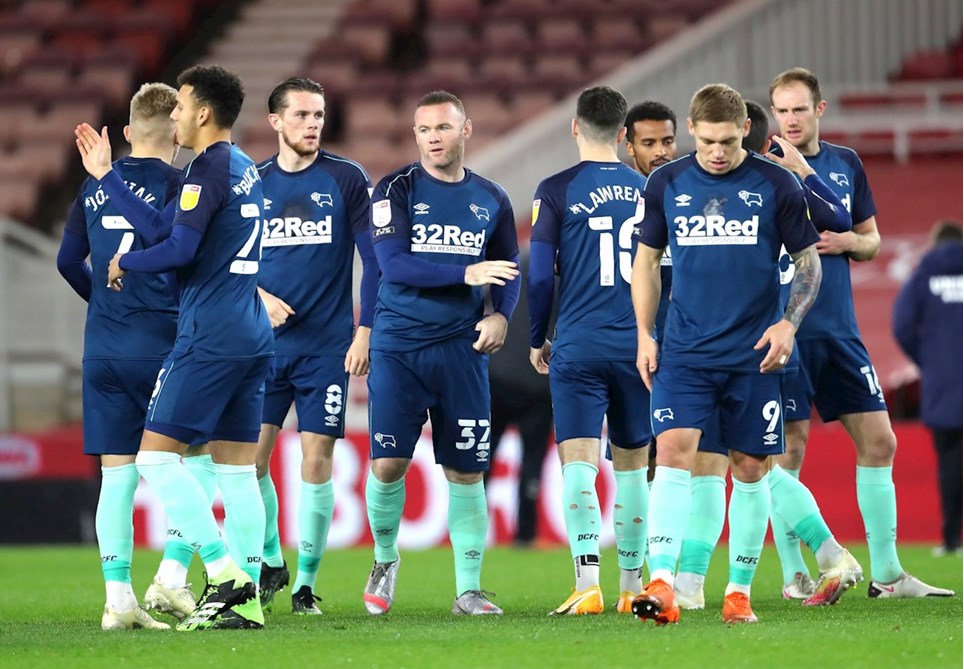 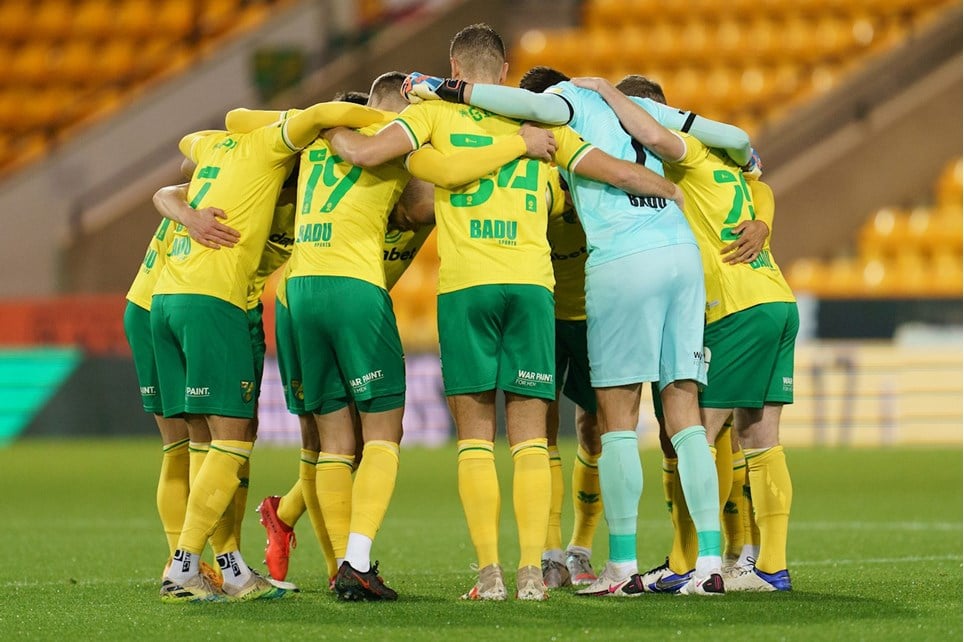 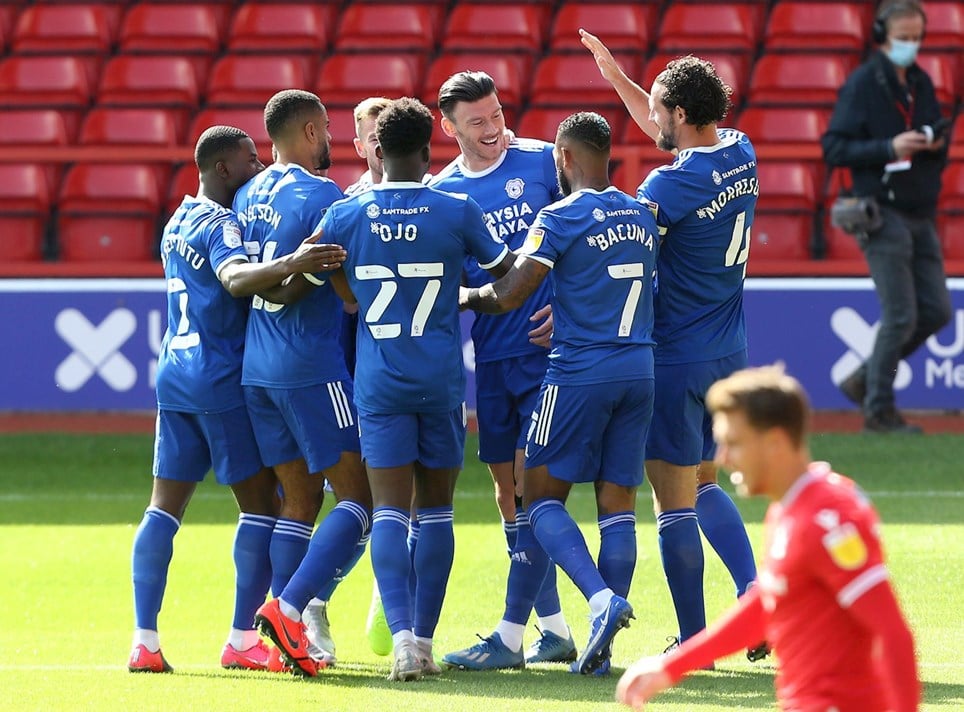 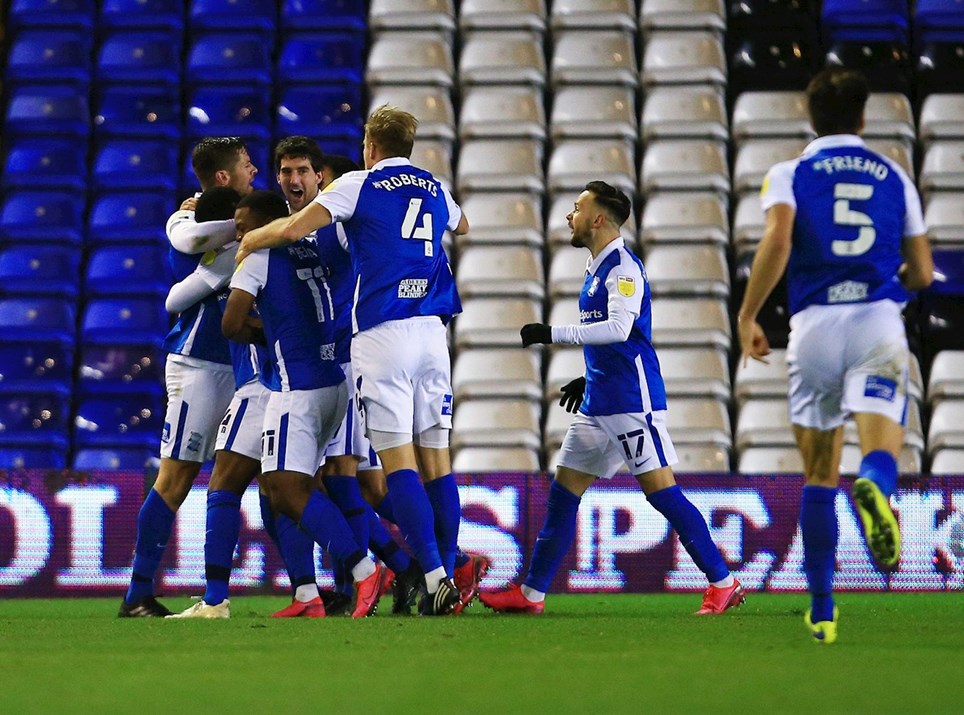 
The Sky Blues take on Birmingham City in front of the Sky Sports cameras on Friday night. Here’s everything you need to know about our opponents.