The EFL have confirmed that Jeremy Simpson will be the man in the middle of the Sky Blues clash with Cardiff City tonight.

Mark Robins side take on Cardiff in Sky Bet Championship action at St Andrew's with kick-off scheduled for 7:45pm.

It will be the first time that Simpson has took charge of a game involving the Sky Blues since the final day of the 2018/19 seaosn, when City fell to a 2-0 defeat to Doncaster Rovers.

This year will mark Jeremy's 9th season as a referee in the Football League and over that time period he has officiated six Sky Blues fixtures.

With Simpson in the middle, City have a record of:

This season so far, Simpson has awarded 19 yellow cards and three red cards in the six games he has officiated across the Championship, League One and EFL Cup.

Simpson will be assisted by Nik Barnard and Richard Wild whilst Michael Salisbury will act as the fourth official. 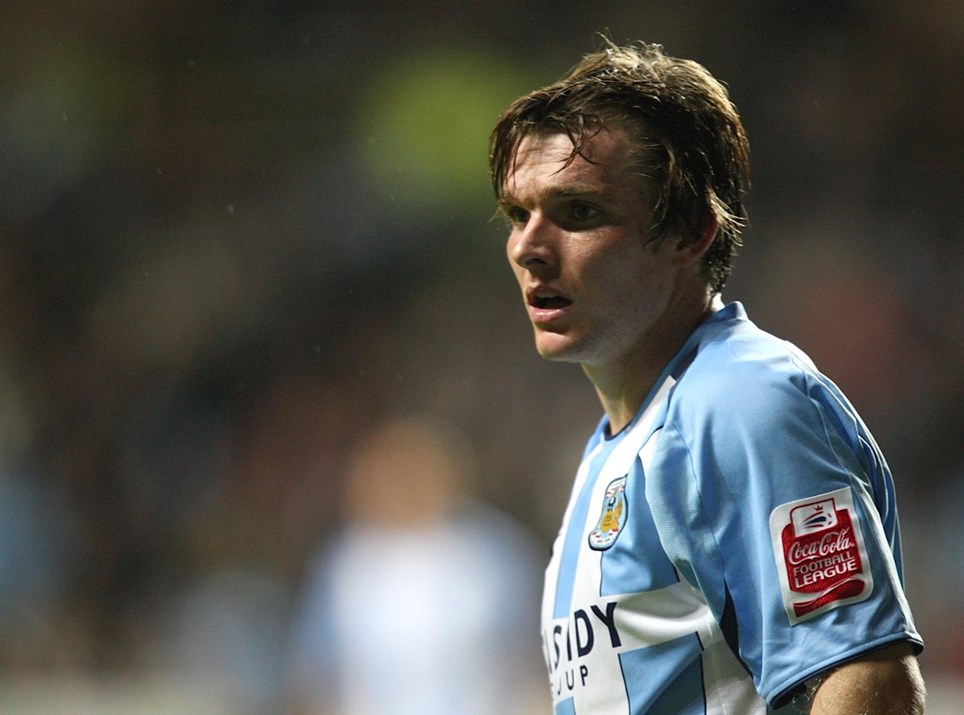 
We take a look back at some of those players to have featured for both the Sky Blues and Reading ahead of tonight's clash... 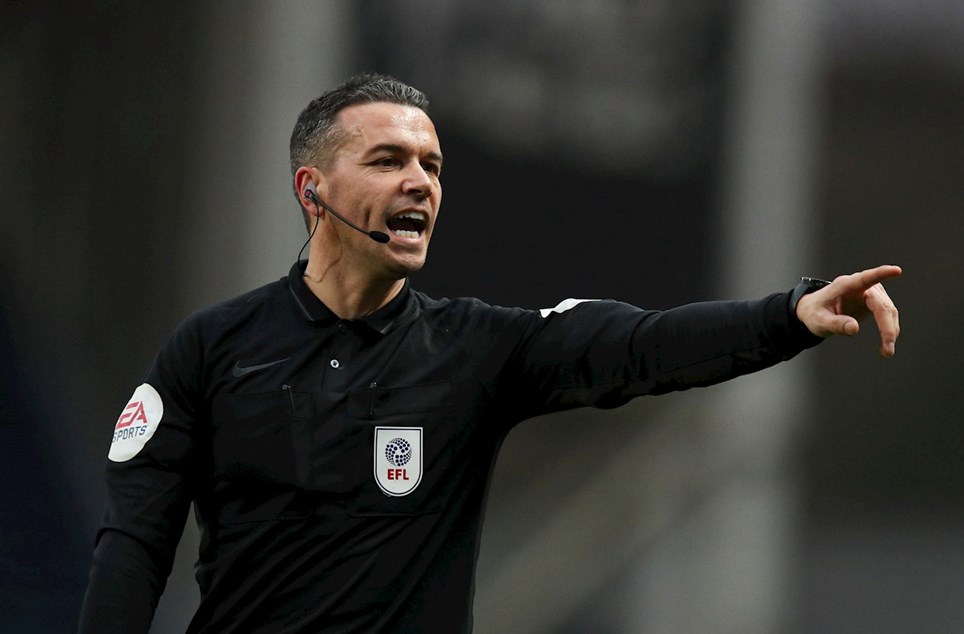 
The EFL have confirmed that Dean Whitestone will be the man in the middle of the Sky Blues clash with Reading tonight. 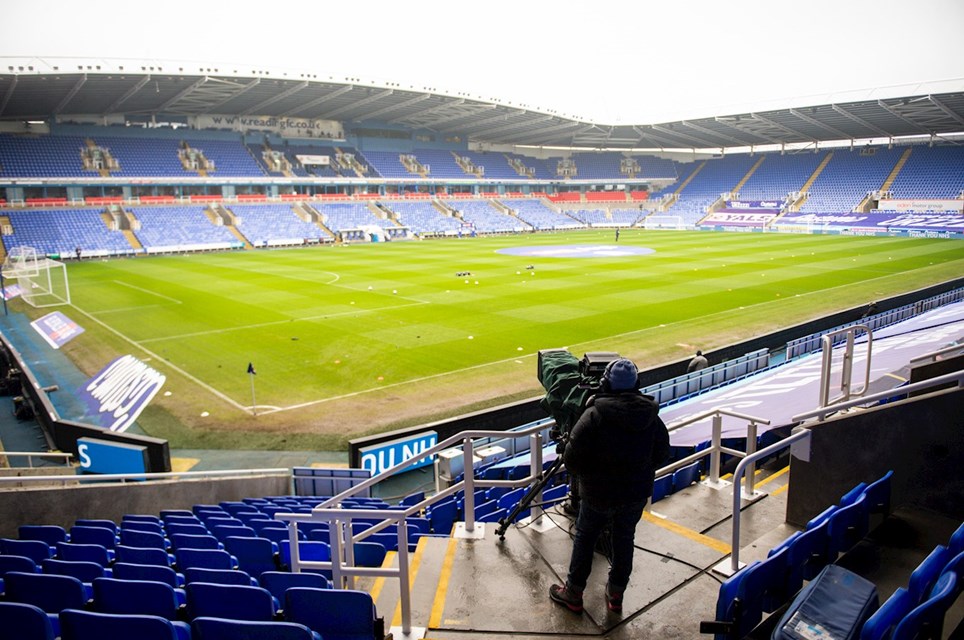 NEWS: How to watch this evening's away game against Reading


Coventry City fans can watch this evening's game against Reading either on Sky Sports or on iFollow. 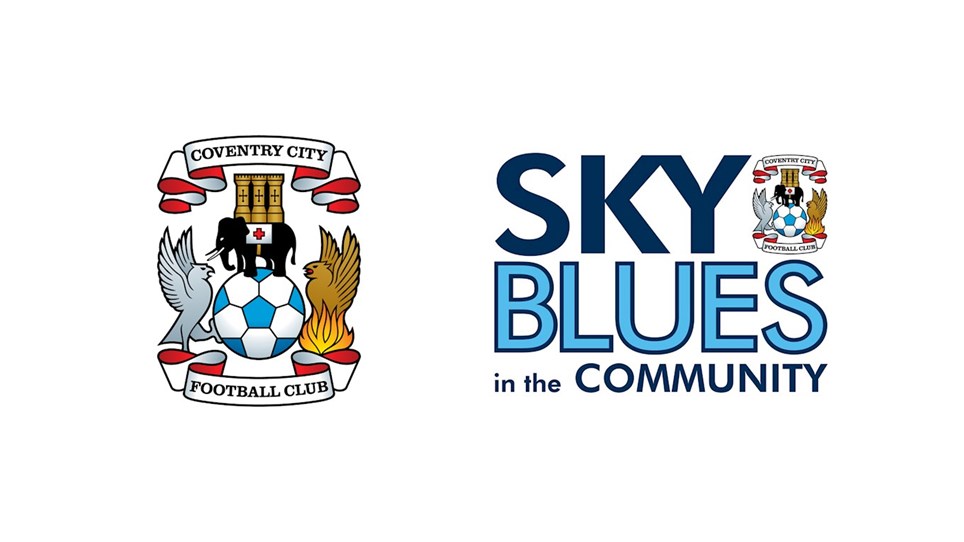 
500 young people will have the opportunity to work in an EFL Club or Club Community Organisation as part of the government’s Kickstart scheme.