Coventry City are saddened to learn of the death of former player Maurice Setters.

Maurice sadly passed away on Sunday at the age of 83.

A tough and uncompromising central defender, Setters was brought to the Club by Noel Cantwell to add steel and experience to the Sky Blues side still establishing themselves in the First Division and missing George Curtis through injury.

Joining aged 31, he was key in helping the side avoid relegation in his first two seasons at Highfield Road, appearing 27 and 21 times respectively in each season.

In the 1969/70 campaign he played 11 more times before leaving for Second Division Charlton Athletic in February 1970, with the Sky Blues on course for their highest ever league finish at the end of that campaign.

In total, he played 59 games and scored 3 goals for Coventry City.

He went on to enjoy managerial and coaching roles at Doncaster, Rotherham and Sheffield Wednesday, before being assistant manager to Jack Charlton at Ireland from 1986 to 1995.

Our thoughts and condolences are with Maurice's friends and family. 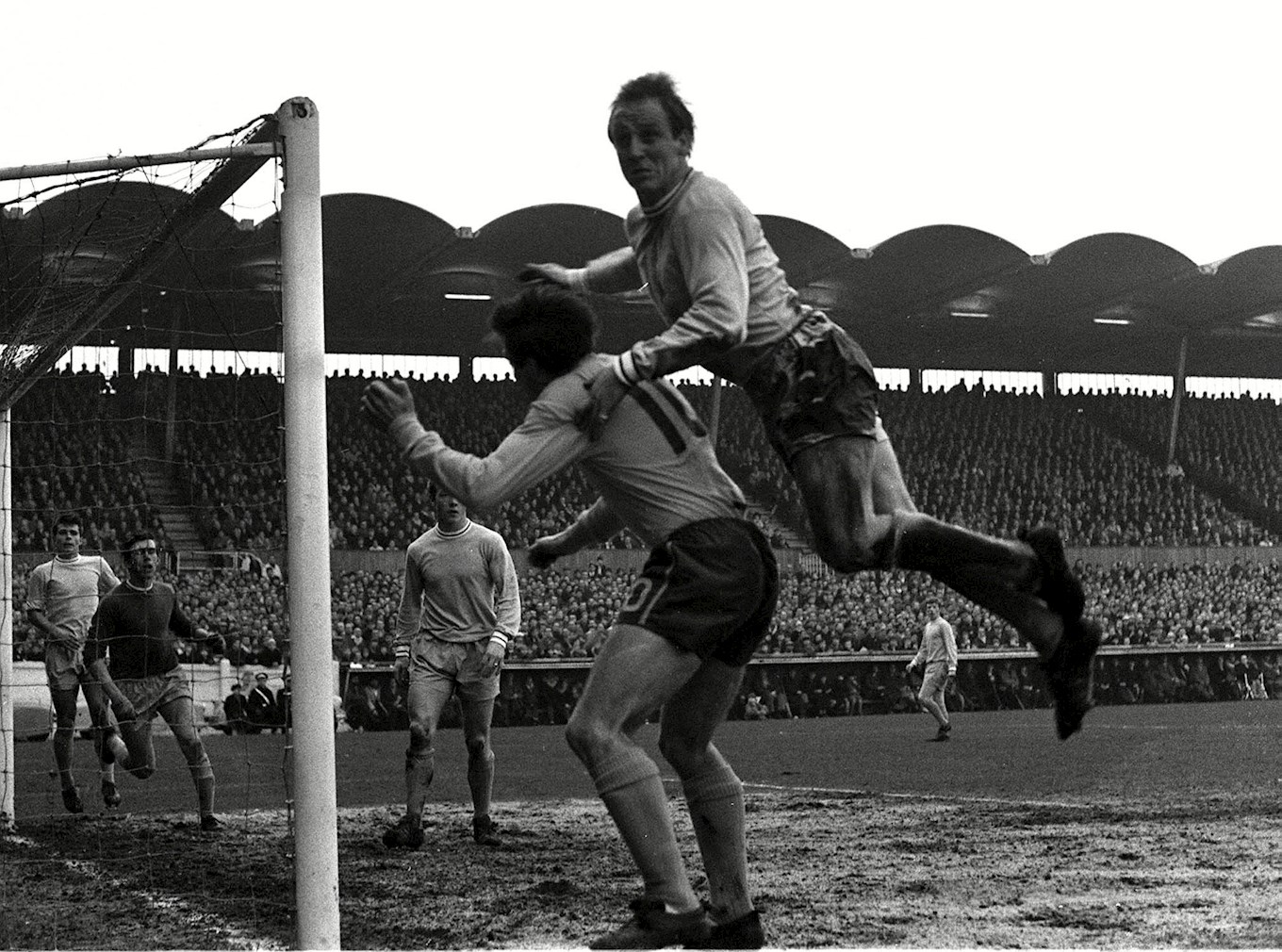