The Second Round Draw for the Papa Johns Trophy will take place on Friday night at St Andrew's Trillion Trophy Stadium, ahead of the game between Coventry City and Birmingham City.

While the Sky Blues are not involved in the competition anymore, the draw will be conducted at 18:15 ahead of two former winners of the competition locking horns in their Sky Bet Championship fixture, with the draw live on TalkSPORT 2.

The Sky Blues’ manager Mark Robins led his side to victory in the EFL Trophy in 2017 in front of almost 75,000 supporters at Wembley Stadium. 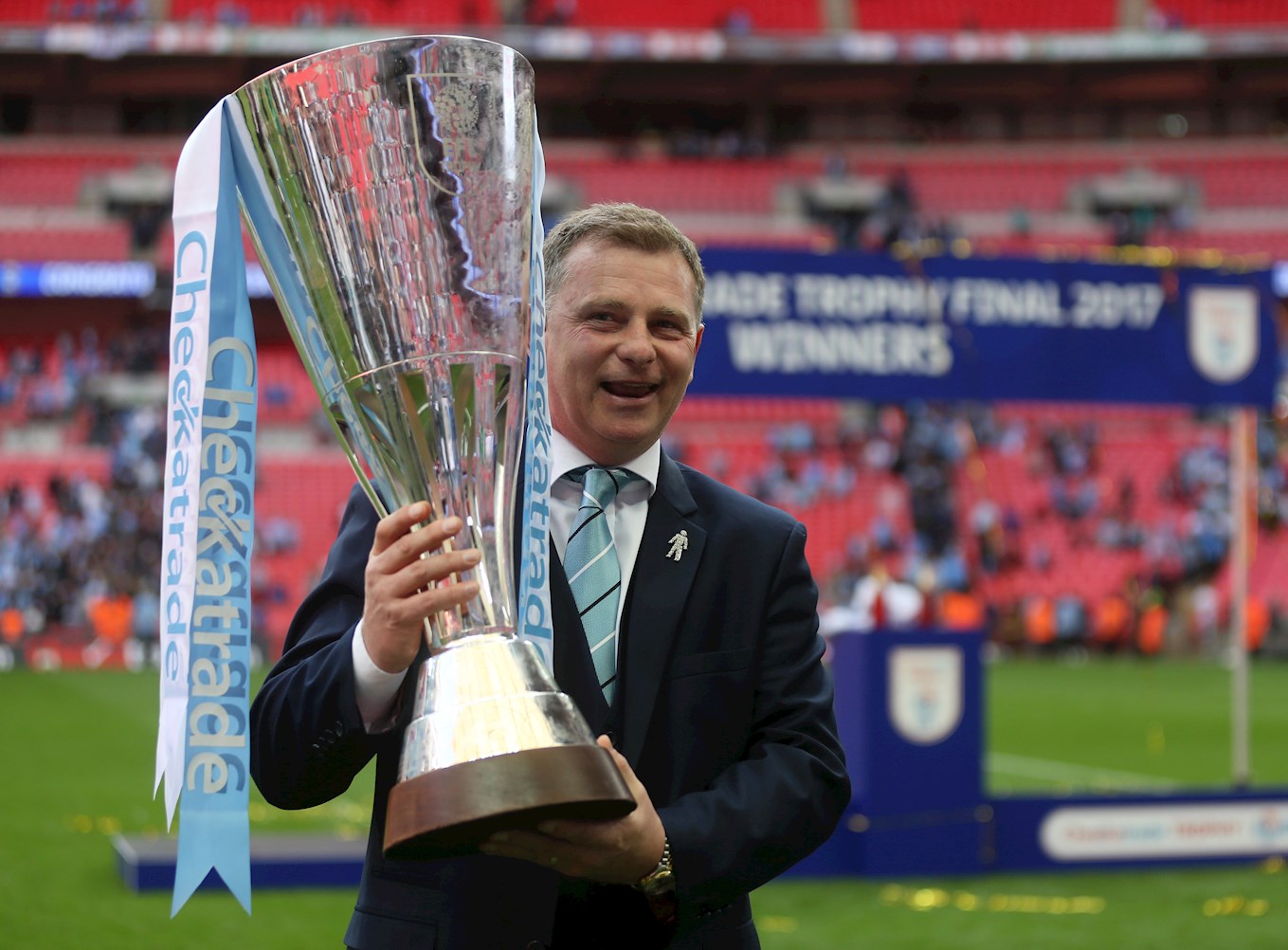 Birmingham City are twice winners of the competition after victories in both 1991 and 1995.

Thirty-two Clubs are involved in Round Two of the competition with the draw split into Northern and Southern sections.