Coventry City and Hummel have today unveiled the Sky Blues’ new third kit for the 2020/21 season!

The striking design celebrates Coventry being the UK City of Culture for 2021 and is available to pre-order now at ccfcstore.com ahead of delivery in early December.

It features the distinctive Coventry UK City of Culture branding on the front. 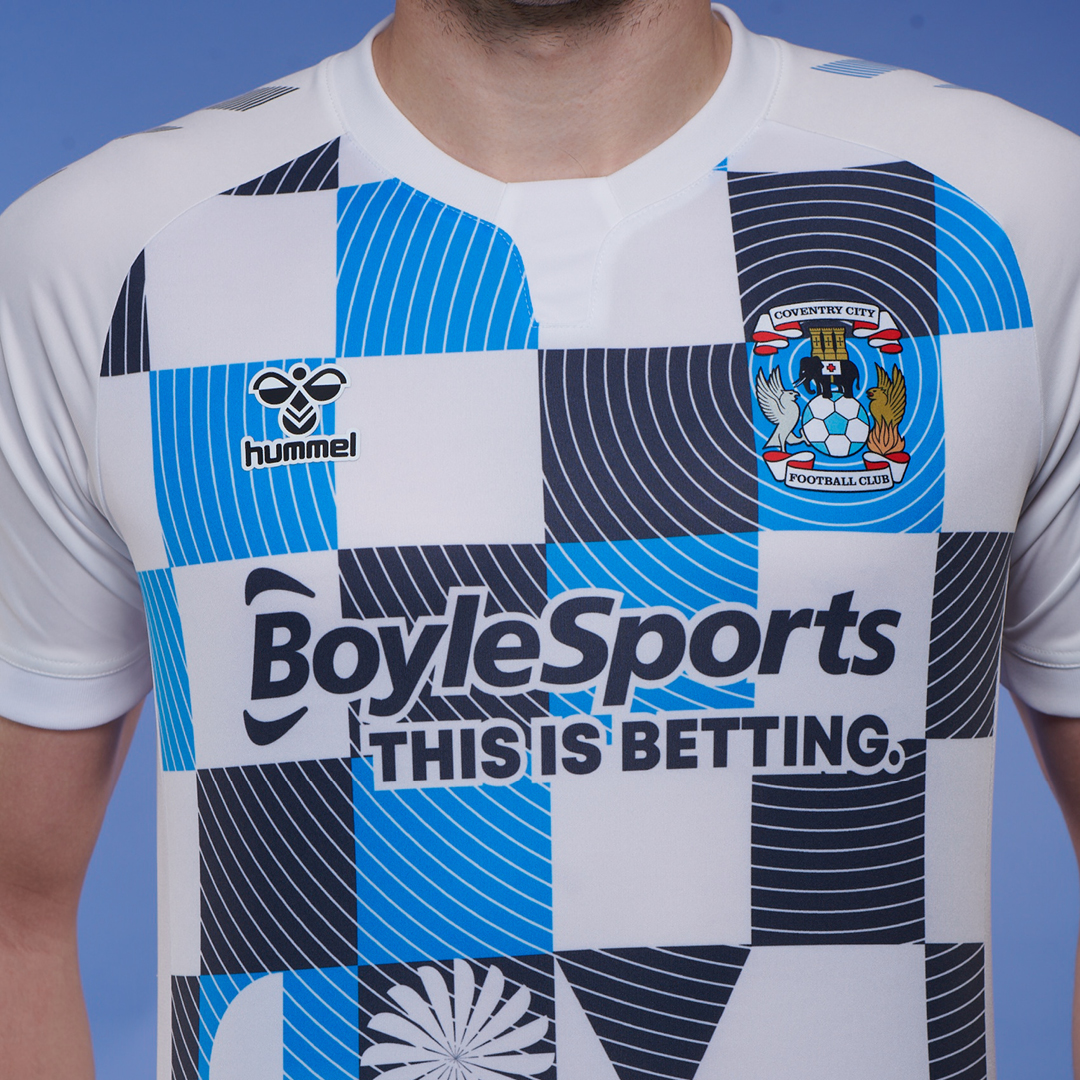 The UK City of Culture branding takes inspiration from the City’s story and its built environment, and celebrates the people, cultures and histories that have contributed to its international reputation. This includes the jet engine, the bicycle wheel and the 5G symbol.

On the shirt, the part of the brand that represents Coventry’s digital innovation, the 5G symbol, emanates from the Coventry City crest as the football club is the heartbeat of the City and for many fans the Club is central to many aspects of their lives.

The new Sky Blues third shirt also shows the Coventry skyline on the back too, including the City’s famous three spires, plus Lady Godiva and the Whittle Arch. 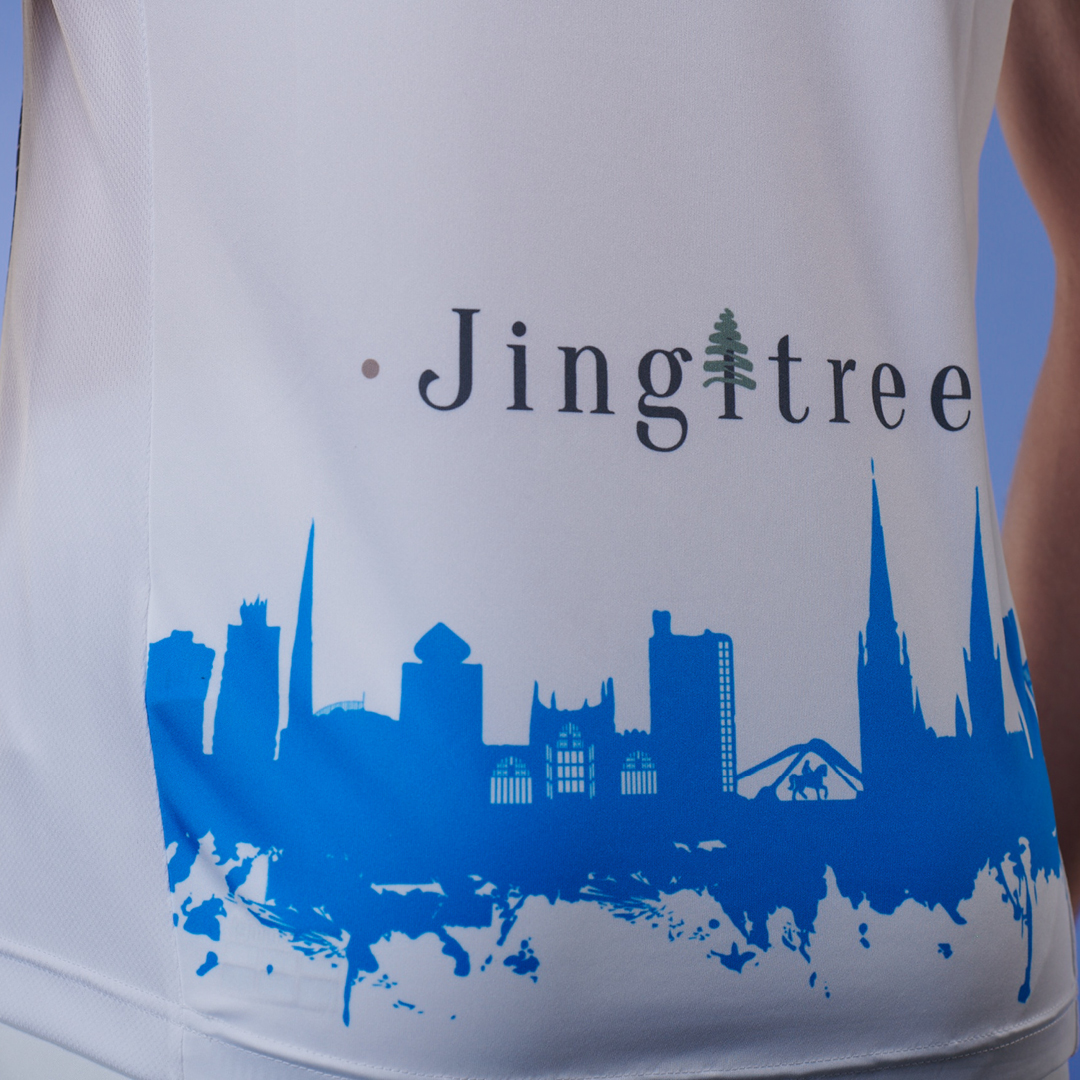 “We’re delighted to unveil our new third kit, celebrating Coventry being the UK City of Culture 2021.

“It is another fantastic kit from our partnership with Hummel, with the City of Culture branding featuring prominently in the design. 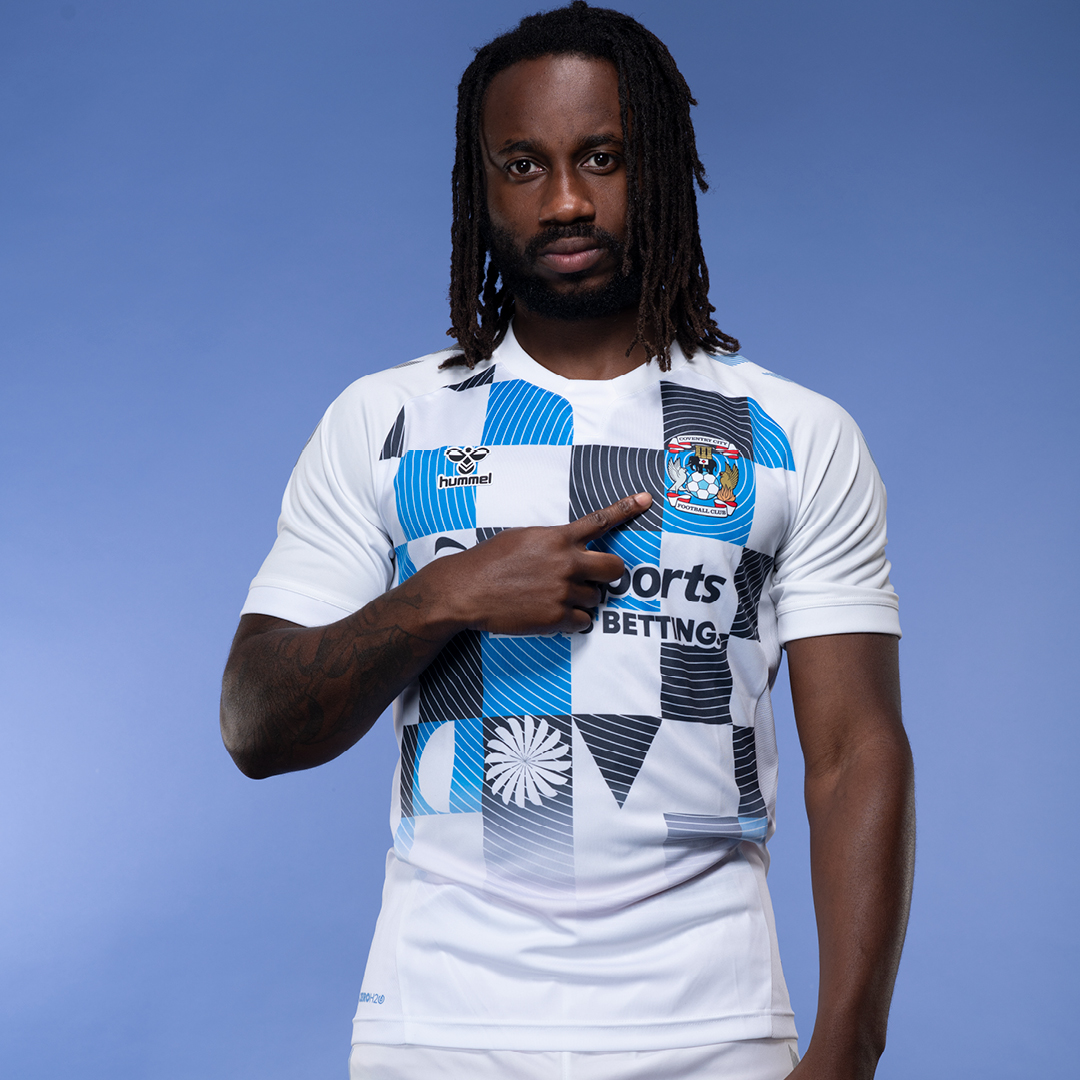 “As fans now expect, we’ve added some extra touches to make the kit even more unique and a celebration of the City and our vital role in the City as its finest and most famous sporting Club – including the City skyline on the back and photos of some Coventry City legends inside the shirt too.

“Fans are encouraged pre-order their shirt now ahead of delivery early in December, to make sure they get their shirt in time for Christmas.” 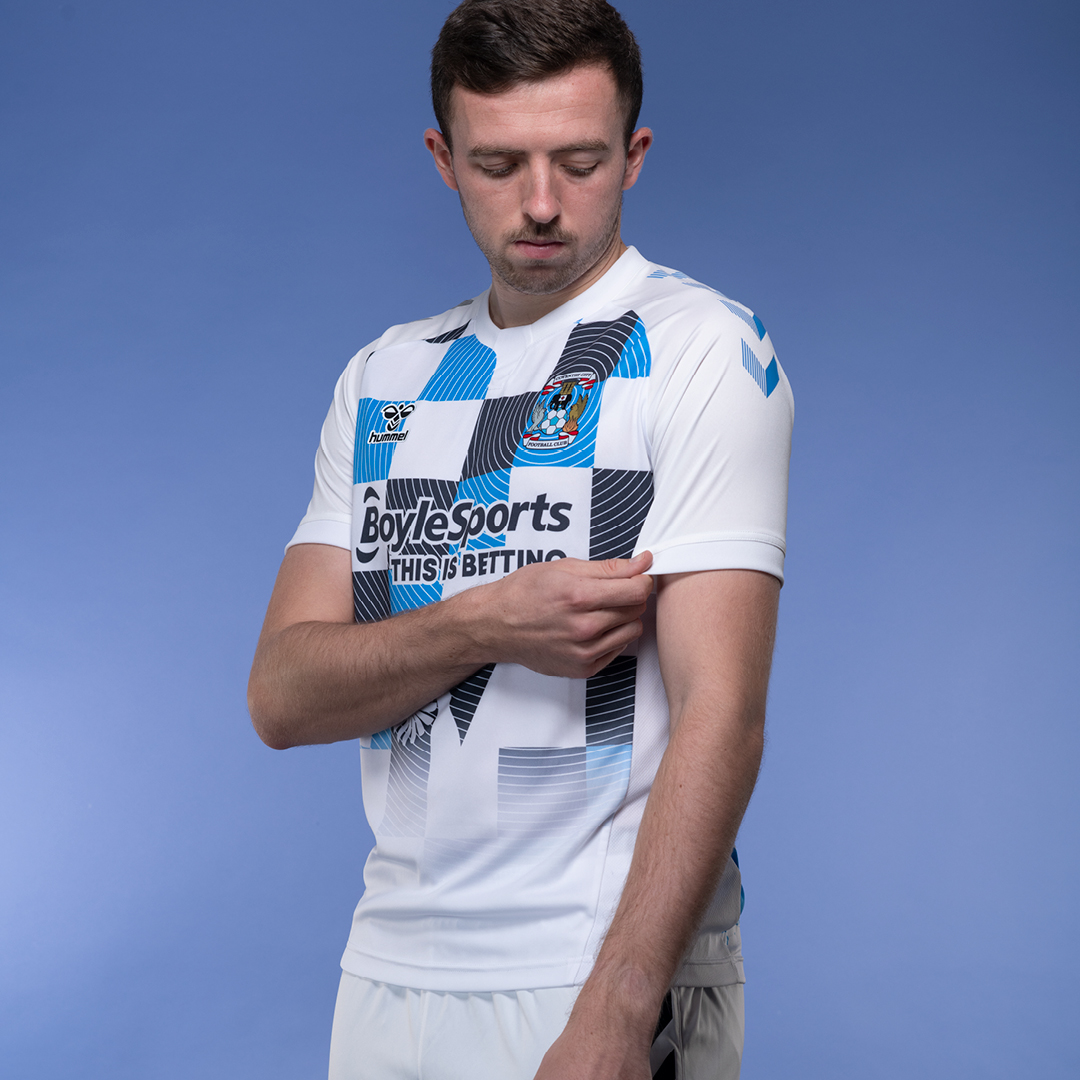 “The Sky Blues play such an important part in Coventry’s identity so working with them on the 20/21 third shirt has long been our ambition.

“The fans’ passion for the city is what Coventry’s year as UK City of Culture is all about, celebrating and having pride in this extraordinary place we call home.

“We’re looking forward to continuing this partnership throughout 2021 and beyond and hope to see lots of fans wearing the shirt when they join us for events in 2021.”