We take a look back at some of those players to have represented both the Sky Blues and Watford ahead of this weekend's clash. 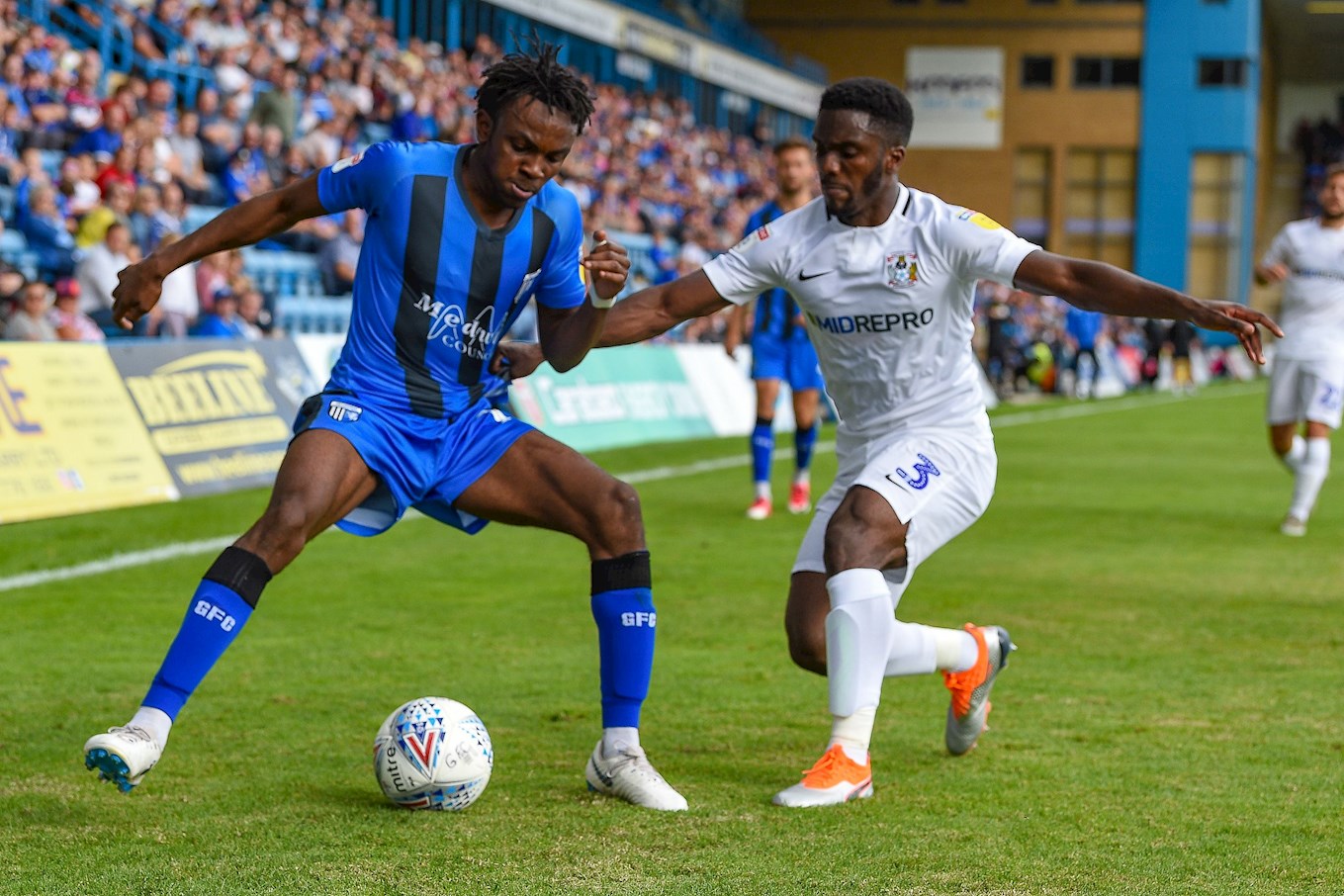 Our most recent and current connection with Watford, Mason a graduate of the Watford youth system was handed a professional contract ahead of the 2016-17 season.

He made his Premier League debut in January 2017 in a 4–1 home defeat against Tottenham Hotspur before going out on loan a year later with Dundee United making 2 appearances in Scotland.

In his second season Brandon agreed a new three-year-deal with the Sky Blues after an impressive start to the season, in which he played his part in helping City win promotion to the Championship, securing the League One title. 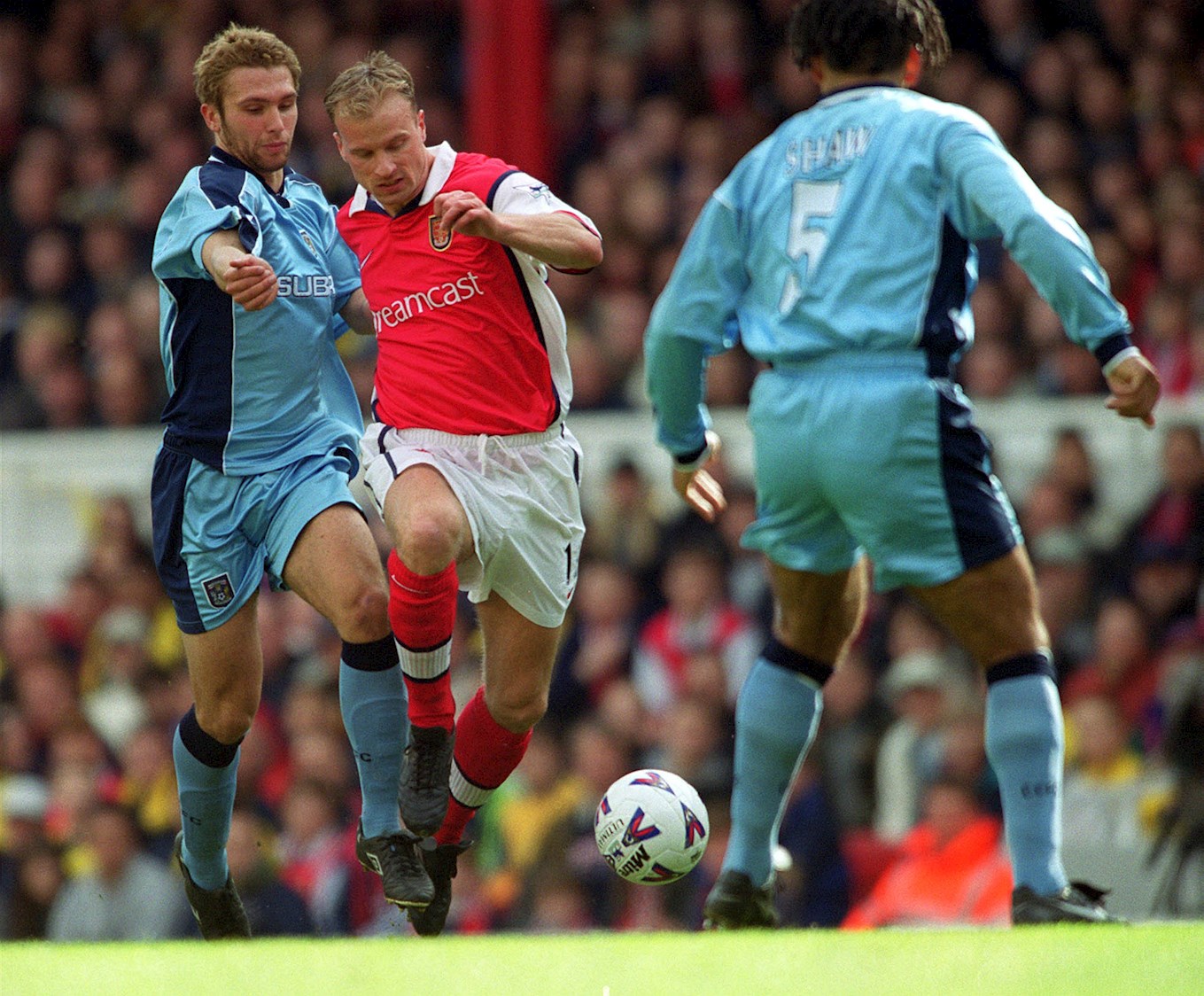 Johns career started off with the Sky Blues having graduated as a trainee from the academy. At 19 the central midfielder spent the season on loan with Scottish side Dundee United to gain first team experience. He was voted their young player of the season after playing 11 matches for the Terrors.

On his return back to the Sky Blues he enjoyed a breakthrough season playing 21 times, but despite his efforts, the club were relegated from the Premier League.

Eustace was appointed Coventry captain as the Sky Blues embarked on their first season back in the First Division, although his season was to come to a premature end due to a knee injury. In his last season in the Midlands he made 36 appearances scoring 4 goals, which included a brief loan with Middlesbrough.

John would spend four-and-a-half-years with Stoke before joining Watford.  His first game with the Hornets saw him “score” a bizarre own goal after a goalmouth scramble saw the ball go nowhere near the goal line, despite the linesman flagging for a goal to the bemusement of everyone inside the ground.

In the second season he joined Derby on loan before signing a new amended contract which would see his Watford career prolonged. The tenacious midfielder became a prominent fixture in the middle of the Watford team and was handed the captaincy after the releasing of former captain Jay DeMerit.

He memorably scored the 2010-11 goal of the season against the Sky Blues with an overhead kick. He appeared 168 times for the Hornets before departing for Derby where he would see out his career 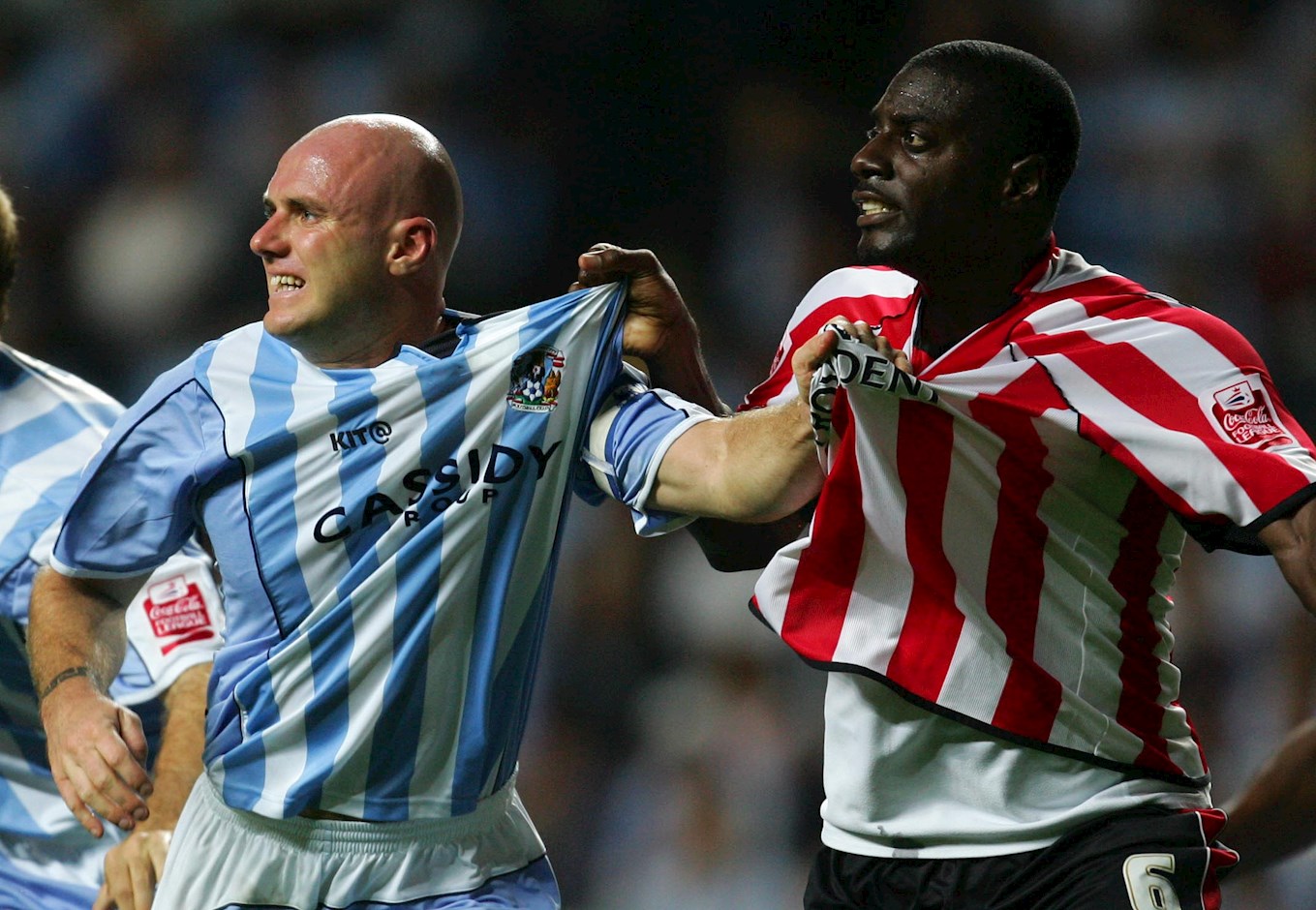 Former Wales international, Rob began his career with Watford in 1993 having been with the club from the age of 11 and he would captain the team to two promotions, winning the Second Division title in 1997-98 and the First Division Play-Offs in 1999.

In Watford’s maiden season in the Premier League, Page was voted the Watford Player of the Season and although the defender achieved personal success the team was relegated at the end of the season.

In May 2001, in one of his first acts as manager, Gianluca Vialli transfer listed Page and he joined Sheffield United, initially on loan before promptly being made permanent. Across his eight seasons with Watford he made over 250 appearances.

After departing from Sheffield United, he briefly played for Cardiff before joining Coventry City. Brought to the Sky Blues by manager Micky Adams in February 2005, the defender was rapidly hit with a knee injury.

Page would enjoy 76 appearances for the Sky Blues before moving on to the likes of Huddersfield Town and Chesterfield.