We look back at some of those players to have represented both the Sky Blues and Norwich City ahead of this weekend's clash... 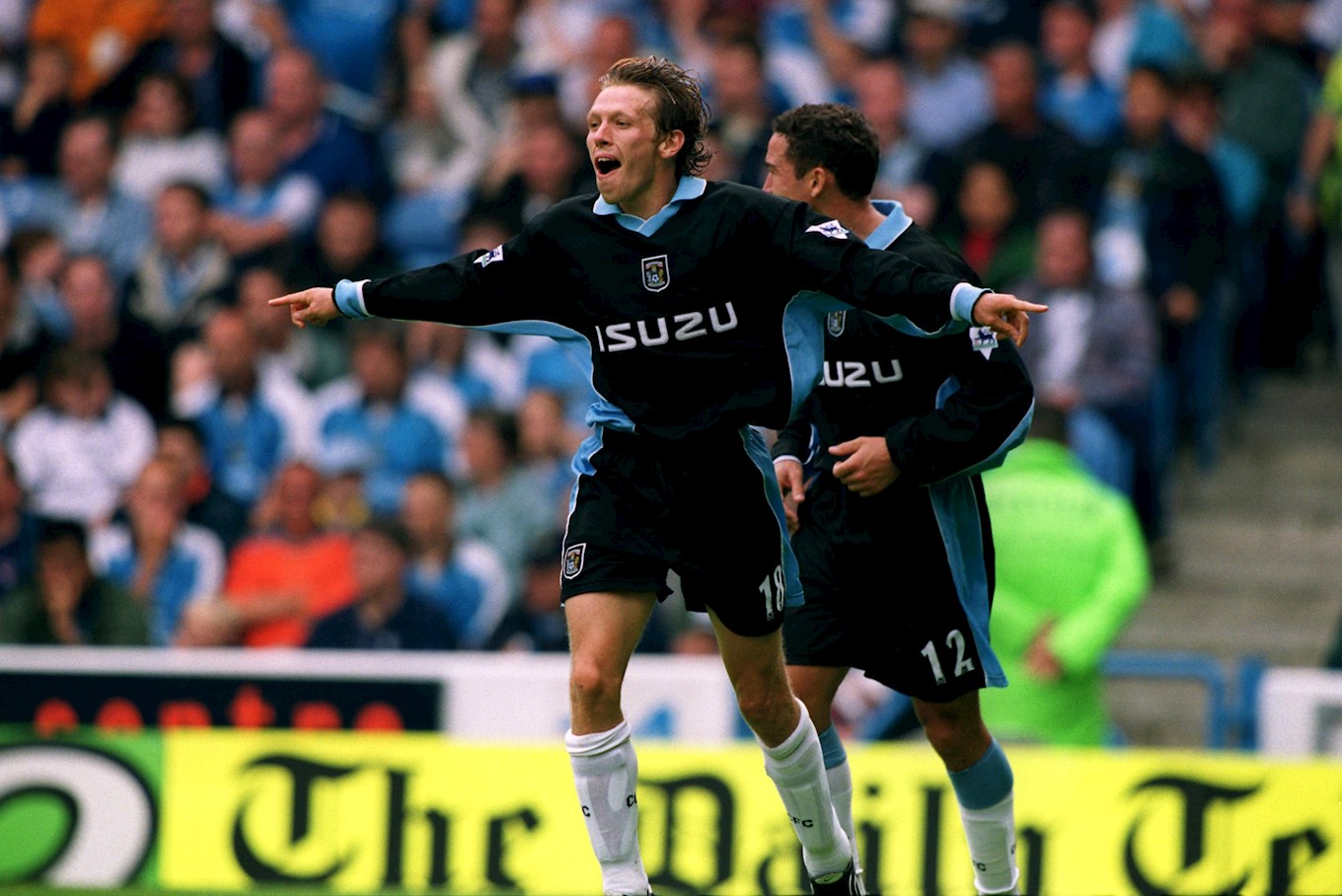 A former Wales international, Bellamy came through the ranks at Norwich City, making his debut aged 18 during the 1996/97 season. The following year saw Craig make his breakthrough with the Canaries, making 36 league appearances, scoring 13 goals in the process.

Another 19 goals came the season after, but it was during the 1999-00 season where Bellamy’s progression took a hit, as he suffered an injury, rupturing his knee ligament.

However, the Sky Blues had seen enough in Bellamy’s first two seasons with Norwich and after he had recovered from his lay-off, City made him their record signing.

Craig made 39 appearances in all competitions for the Sky Blues, scoring 8 goals before departing after just one season, when Newcastle United came in for the Welshman.

He spent four years at Newcastle, before going on to play for the likes of Celtic, Blackburn Rovers, Liverpool, West Ham, Manchester City and Cardiff.

Bellamy retired in 2014, having represented his country 78 times, scoring 19 goals. He also featured for Great Britain in the 2012 Olympics. 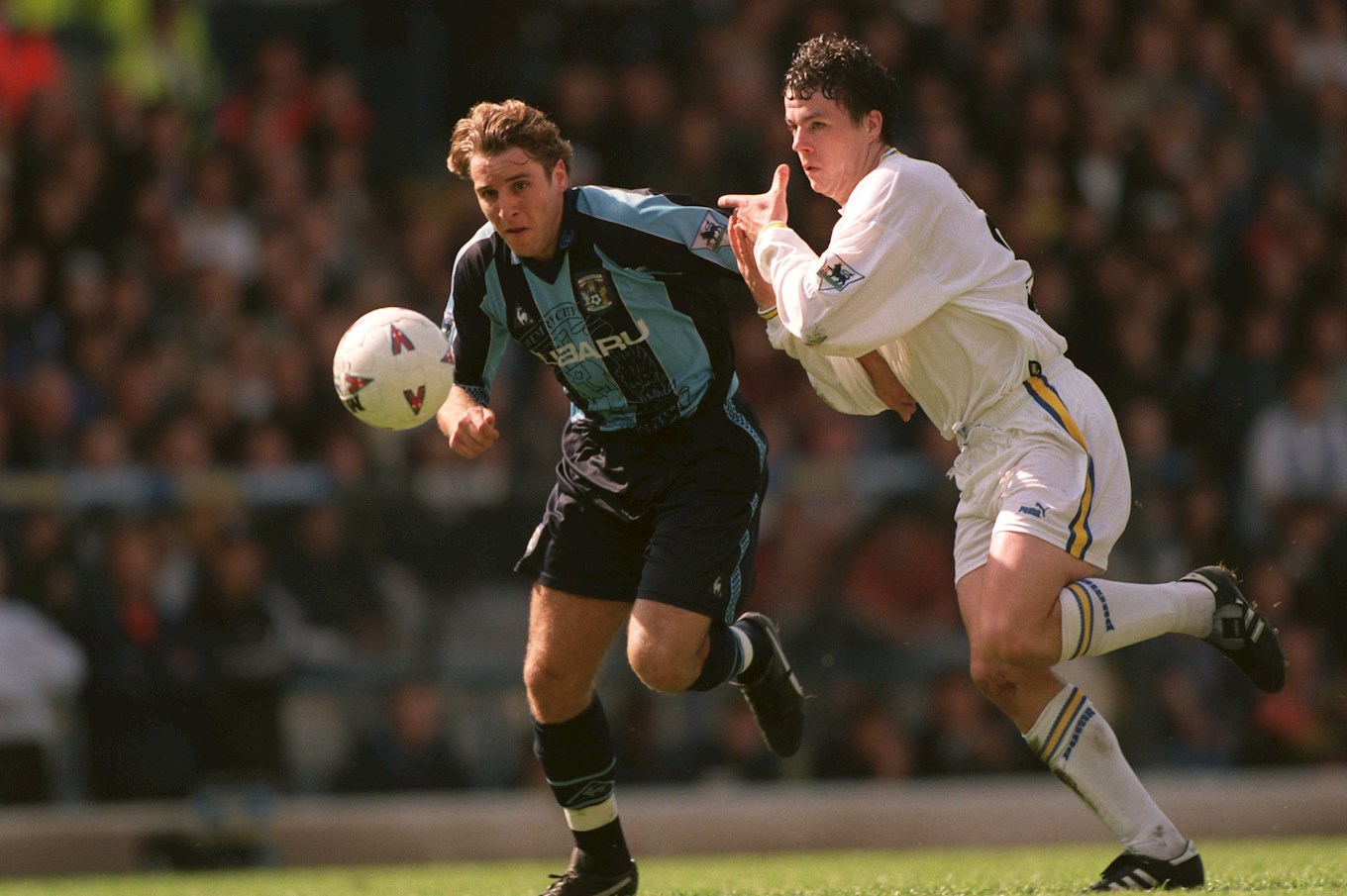 Beginning his career at Lincoln City, Huckerby impressed as a youngster and caught the eye of Premier League side Newcastle United in 1995.

However, the forward made just a single appearance for the Toon Army and following a loan-spell with Millwall, Huckerby joined the Sky Blues in 1996.

Three season with City saw the striker make over 100 appearances for the club, scoring 34 goals before joining Leeds United in 1999.

Spells at Manchester City and Nottingham Forest were sandwiched in between a move to Norwich City in 2003, where he initially joined on loan, before making the switch permanent.

Huckerby found a home at Carrow Road, making over 200 appearances for the club, being named Player of the Year in 2005, 2007 and then being inducted into the Hall of Fame following his retirement. 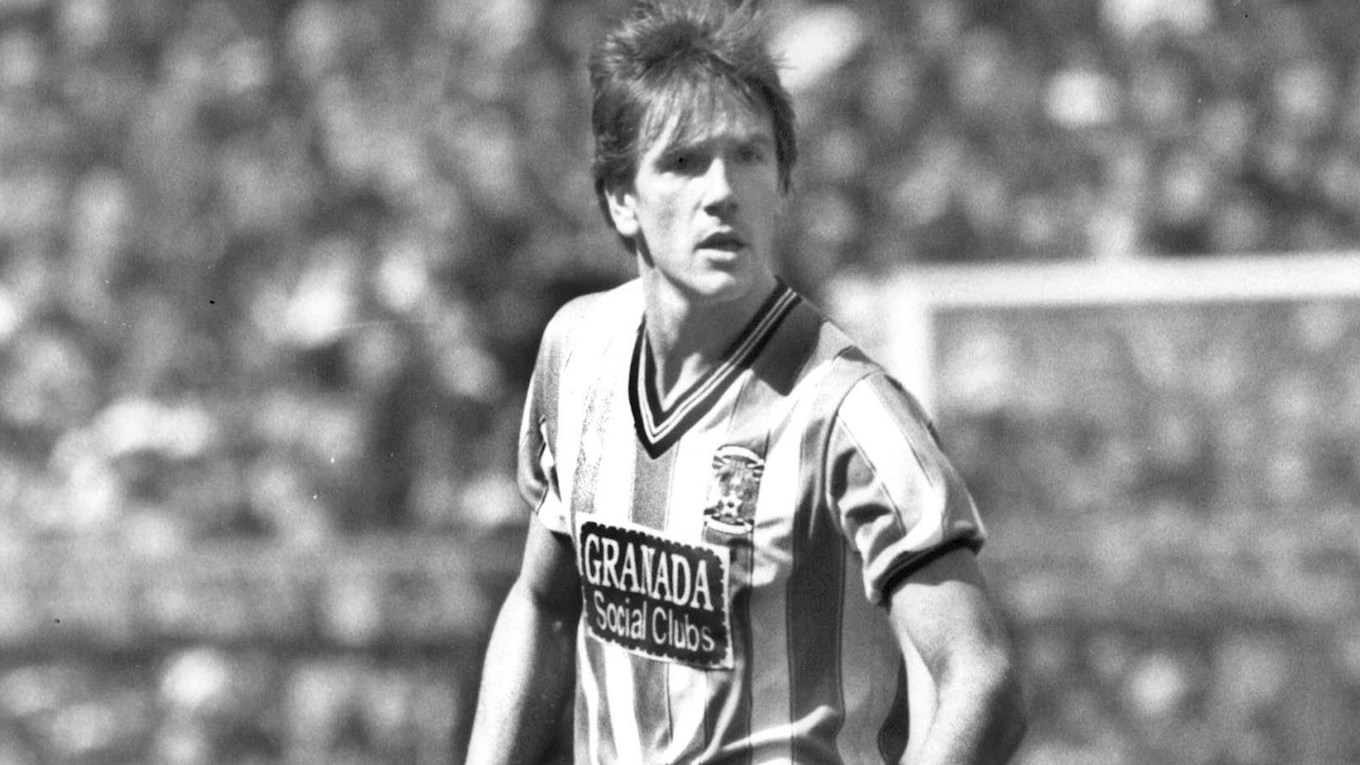 The German born midfielder started his career at Plymouth Argyle, and played at Manchester City before arriving at the Sky Blues.

In 1986 Phillips made his move to the Sky Blues, becoming part of the 1987 FA Cup winning side, as well as making 100 appearances and scoring 8 goals.

Phillips departed City in 1989, joining Norwich for £550,000, which was at the time a club record for the Canaries.

The midfielder found the back of the net inside the opening few minutes on his Norwich debut, during a 2–0 win at Sheffield Wednesday.

Phillips was part of the Norwich side that finished third in the inaugural Premiership season in 1992–93, but left the club in the summer of 1993, joining Nottingham Forest.