We take a look back at some of those players to have represented both the Sky Blues and the Bluebirds ahead of tomorrow night's clash... 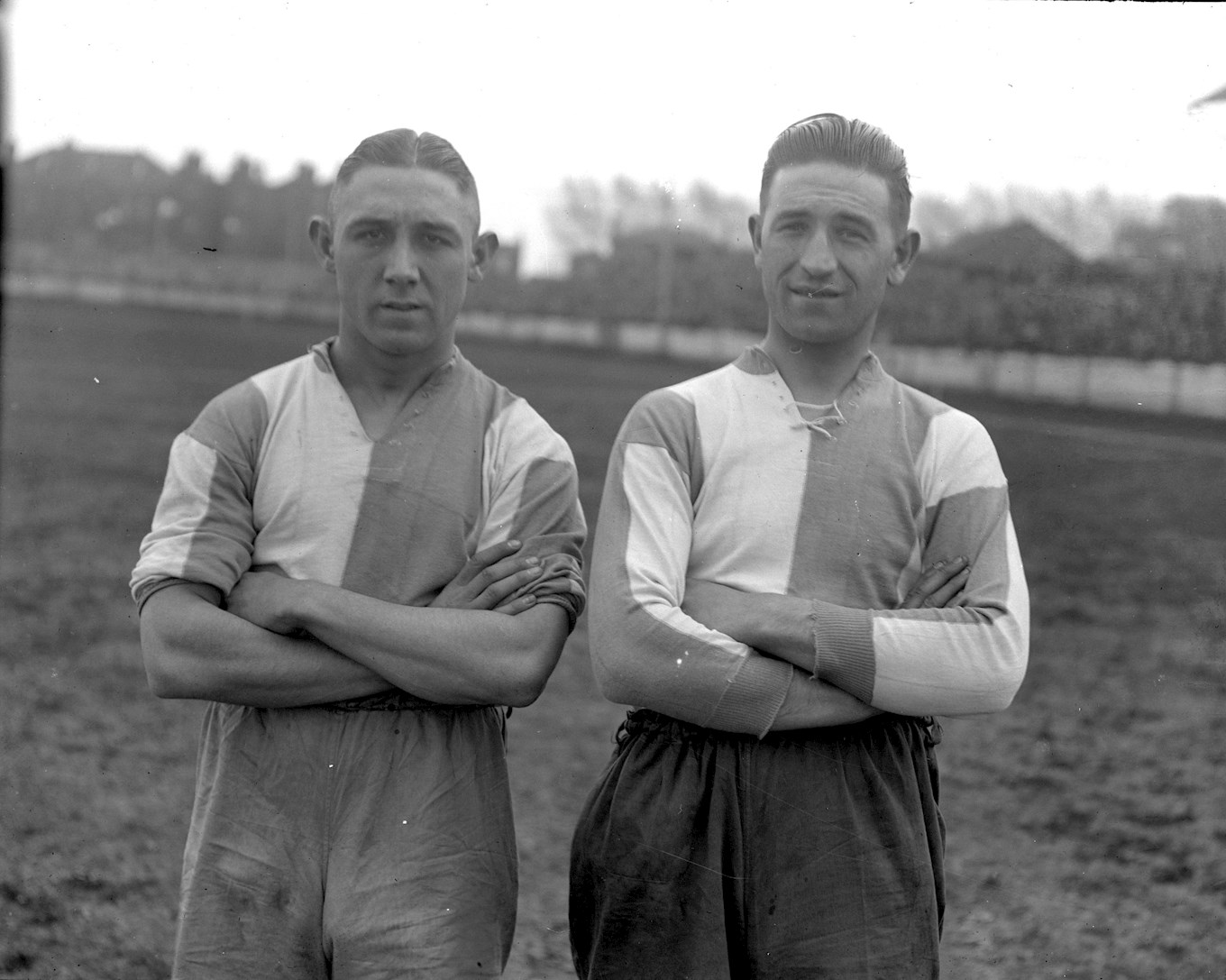 Sky Blues Hall of Fame member Leslie Jones made over 100 appearances for both clubs as a player in the 1930’s.

Jones, pictured left, began his career with local side Aberdare Athletic before signing for Cardiff in 1929 where he would make 142 appearances scoring 31 goals.

The inside forward joined City in January 1934 and scored 27 goals in his first full season with the club, going to score an impressive 69 goals in 139 appearances, helping City win the Division Three South title in the 1935/36 campaign.

The Wales international departed for Arsenal in 1937, winning the First Division title in his first season in the capital and served in the Royal Air Force during the Second World War, before leaving to join Swansea Town as a player-coach in 1946.

After a short spell in Swansea, he became player-manager at Barry Town, spending two years with the non-league club before finishing his career with Football League side Brighton & Hove Albion. 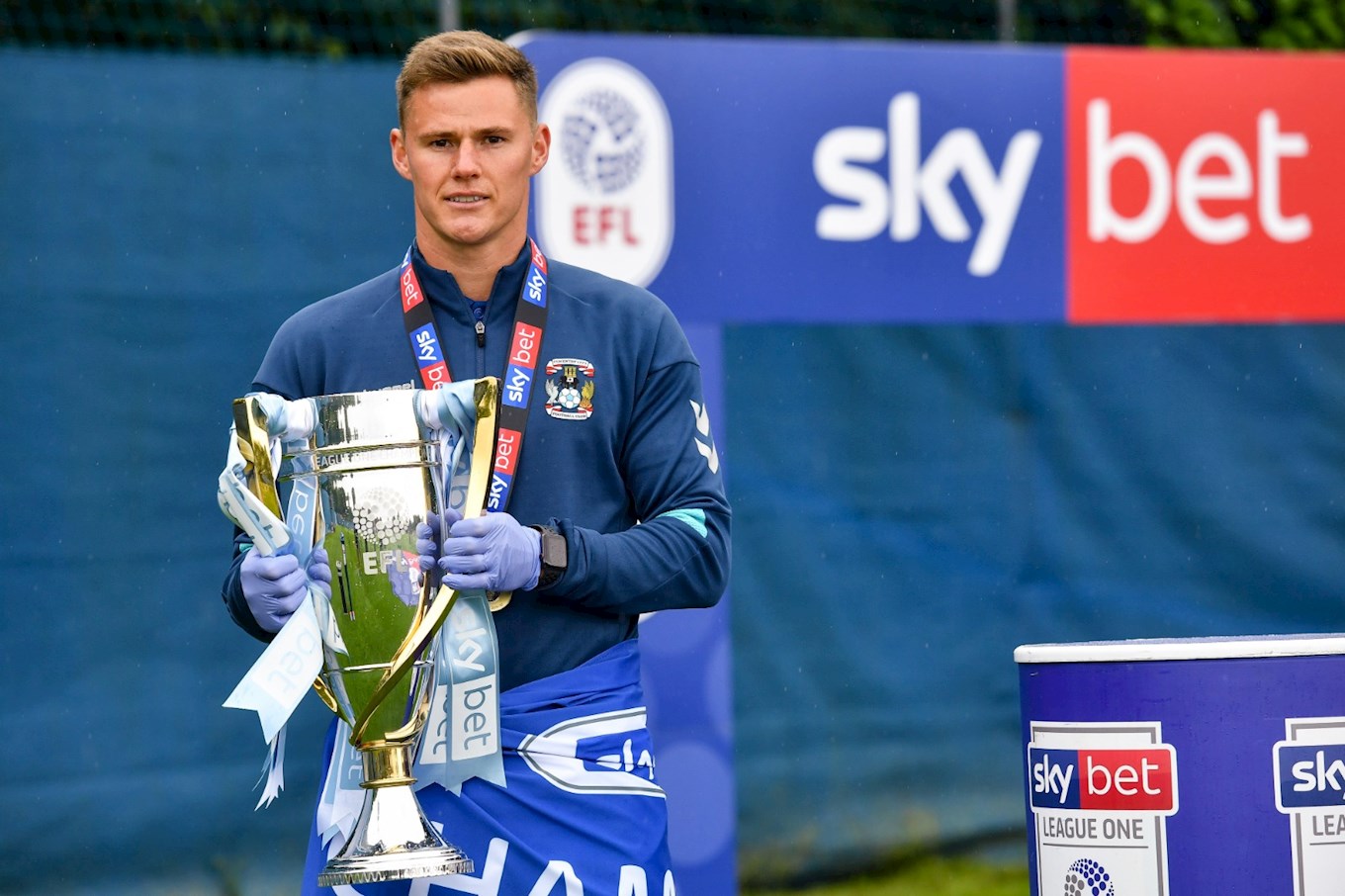 The ‘keeper began his career within the youth set-up at Sunderland in 2006, earning his first contract aged 17 in 2010.

During his two-year spell with the Black Cats, Ben enjoyed loan spells with Harrogate Town, Chesterfield and Gateshead, before making the permanent move to Cambridge United in 2013 on a non-contract basis.

This was a temporary stop for the ‘keeper, as was his next club Accrington Stanley, as he would eventually sign for Cardiff City in 2014.

With the Bluebirds, Wilson went out on loan to AFC Wimbledon, Rochdale, Telford United and Oldham Athletic.

After four years with Cardiff, managing to make 3 appearances Wilson moved to Bradford for the 2018/19 season, before leaving the Bantams at the end of his contract to join the Sky Blues.

Ben has gone on to form part of a formidable and exciting goalkeeping unit at the Sky Blues  working alongside Aled Williams and Marko Marosi, which helped City win promotion back to the Championship, winning the League One title  last season. 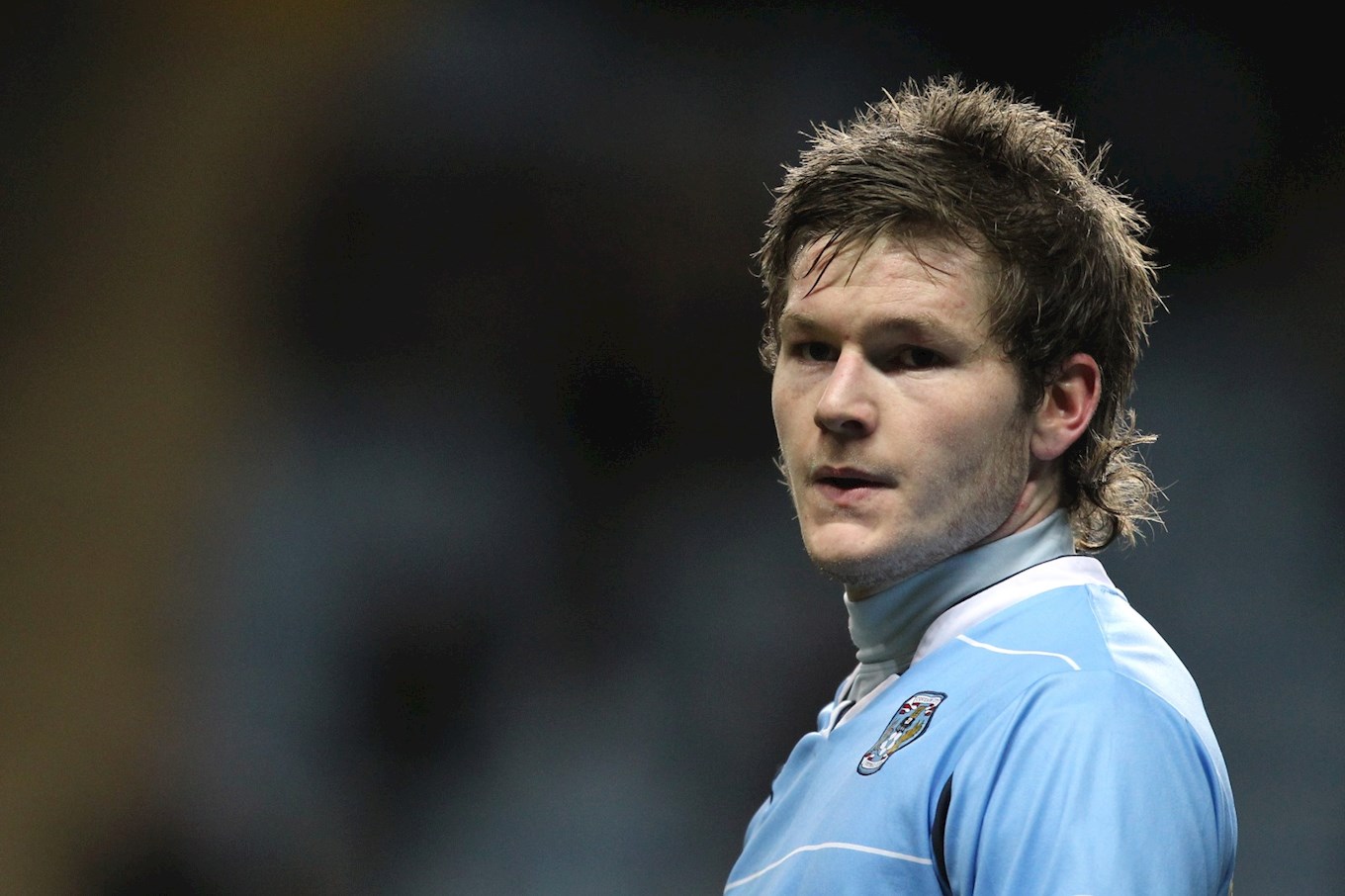 Current Iceland captain Aron Gunnarsson made his breakthrough with the Sky Blues before moving to Cardiff and helping the club reach the Premier League for the first time in their history.

The midfielder started his career in his home country with local side Þór Akureyri before moving to the Netherlands as a teenager, making one league appearance for AZ Alkmaar.

He joined the Sky Blues in June 2008 and his impressive performances saw him win the Supporter’s Player of the Year award at the end of his first season with the club.

The 31-year-old continued to impress in Wales and helped the club achieve promotion to the Premier League in 2012/13, having scored eight goals in 45 appearances as Cardiff romped to the Championship title.

He scored the Bluebirds first ever Premier League goal in their win against Manchester City, but couldn’t the club retain their top-flight status, heading straight back down to the Championship.

Gunnarsson would help Cardiff reach the Premier League for a second time in 2017/18, finishing as league runners-up, but departed at the end of the following season which saw the Welsh side once again relegated to the second tier after just one season back in the top-flight.

He left Cardiff having made 286 appearances, scoring 25 goals, across eight seasons, joining Qatari side Al-Arabi which is where he currently plays.

He has 91 international caps for Iceland and captained his country at their first major tournament, UEFA Euro 2016, famously beating England 2-1 before eventually losing in the quarter-finals, as well as leading his side at the 2018 FIFA World Cup in Russia.