When Brian Hill played against Gillingham in April 1958, he got two Coventry City records – becoming both City’s youngest player at the time, and the Club’s youngest goal scorer.

At the age of just 16 years and 273 days, Hill played and netted in City’s last game in Division Three South. That appearance also meant that eventually Hill would play in five different divisions for the Club, as well as in Europe, during 13 years at Highfield Road.

Although Gary McSheffrey, Ben Mackey and Jonson Clarke-Harris have since been given their first team chance at a younger age, his record as the youngest ever starter and goal scorer still stands to this day.

Hill was played up front in that game, as injuries took their toll at the end of the campaign.

It was a dream start to his career when, with only seven minutes on the clock he scored. Nemo in the Coventry Evening Telegraph was full of praise for the goal:

“He took just seven minutes to score, and what a peach of a goal it was. The ball came down the middle. Brian took it in his stride and drove it grass-high into the corner with the aplomb of a veteran.”

City were well on top for the first half an hour, playing, according to the match report, some of their best football for weeks but after the interval the home side picked their game up and they won the game 3-2.

Hill established himself as a first team regular following the arrival of name sake Jimmy in 1961. His ability to play in any defensive or midfield position made him a key component of the squad, and he was a renowned man marker. 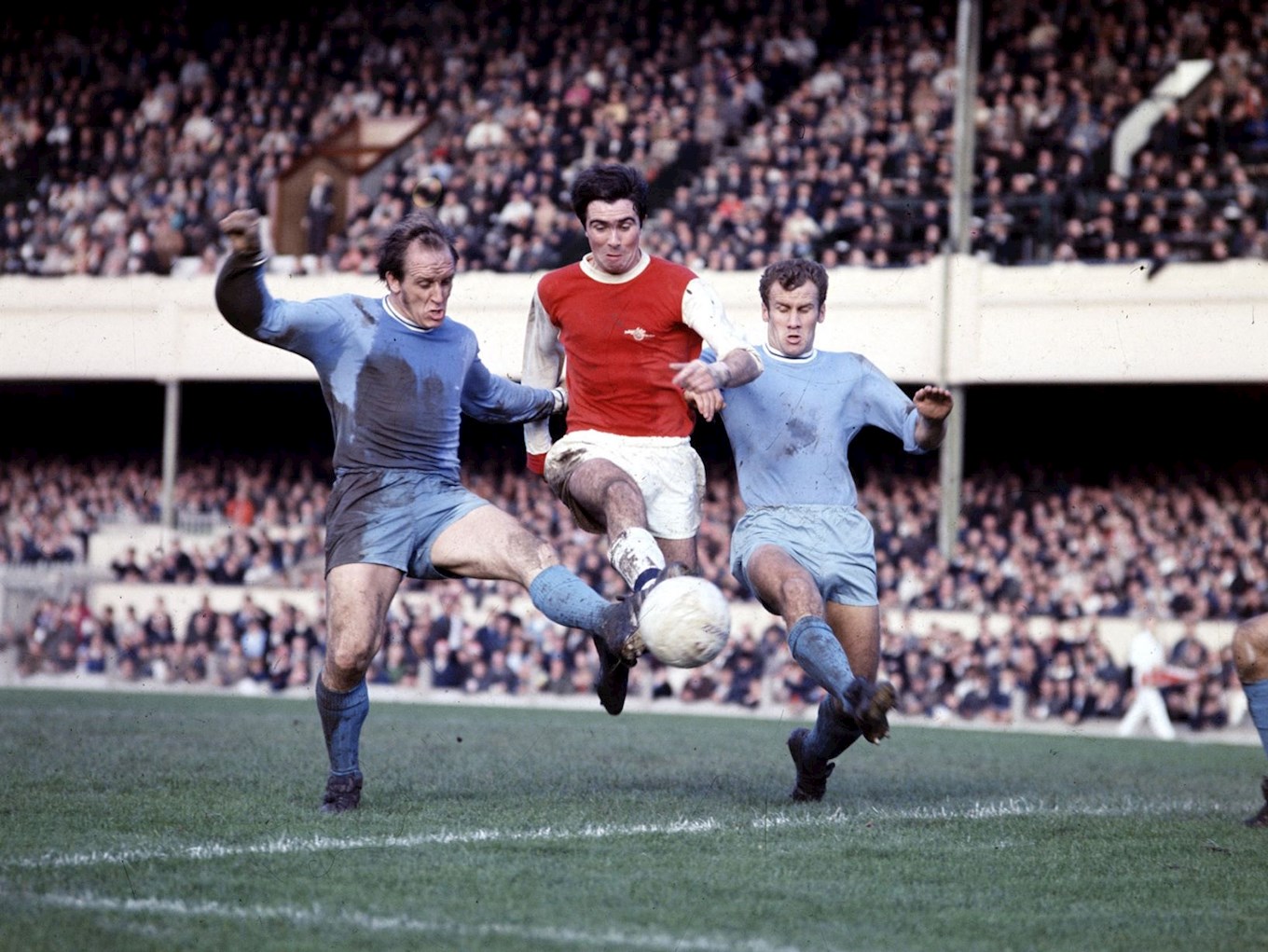 His best seasons were in the Third Division between 1962 and 1964, and he was touted as a potential England player in 1965. After 1969, injuries caught up with him and appearances became less frequent before he moved to Bristol City on loan in 1971 followed by spells at Torquay and Bedworth United. After football, he worked on the Jaguar production line for 18 years and then had ten years as a driver for HSBC Bank before retiring in 2003. 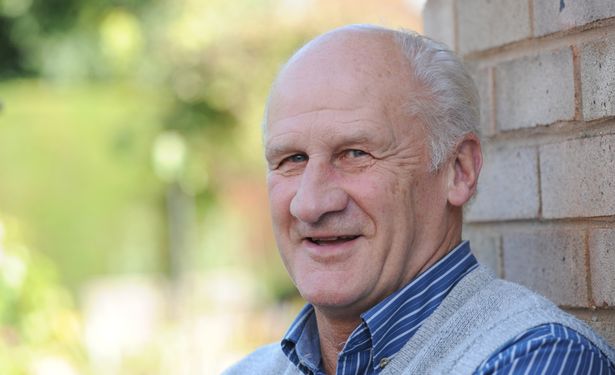 Second on the list is nomadic striker Colin Holder. Holder scored his first goal at the age of 17 years and 78 days but couldn't build on this promising start. Unable to hold down a first team place, Manager Jimmy Hill let him go in 1963. He moved into non-league football to start something of a tour of clubs – appearing for 15 different sides before retiring in 1982. 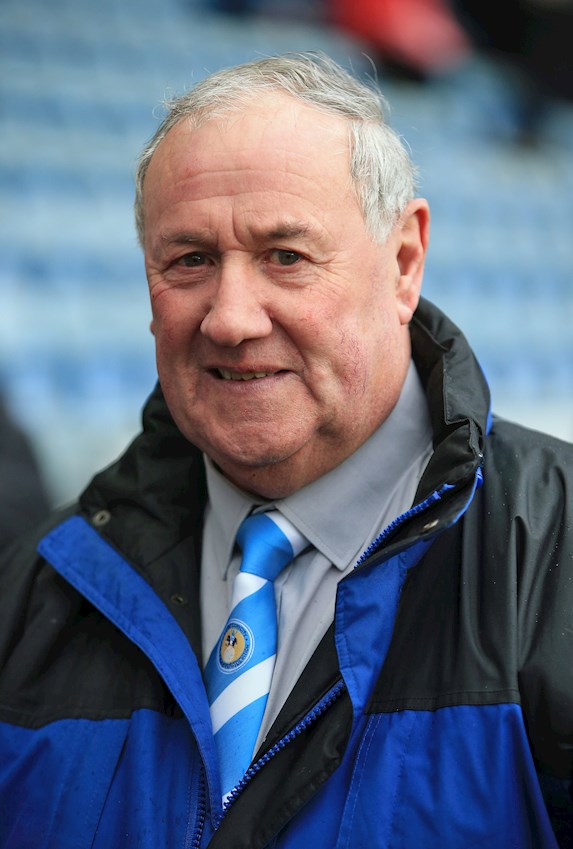 Third place is Tom English – he would score his first goal against Bristol City aged 17 years and 307 days, and would make nearly 70 league appearances for the Sky Blues and score 17 times in those games. He left in 1982, joining Leicester City. 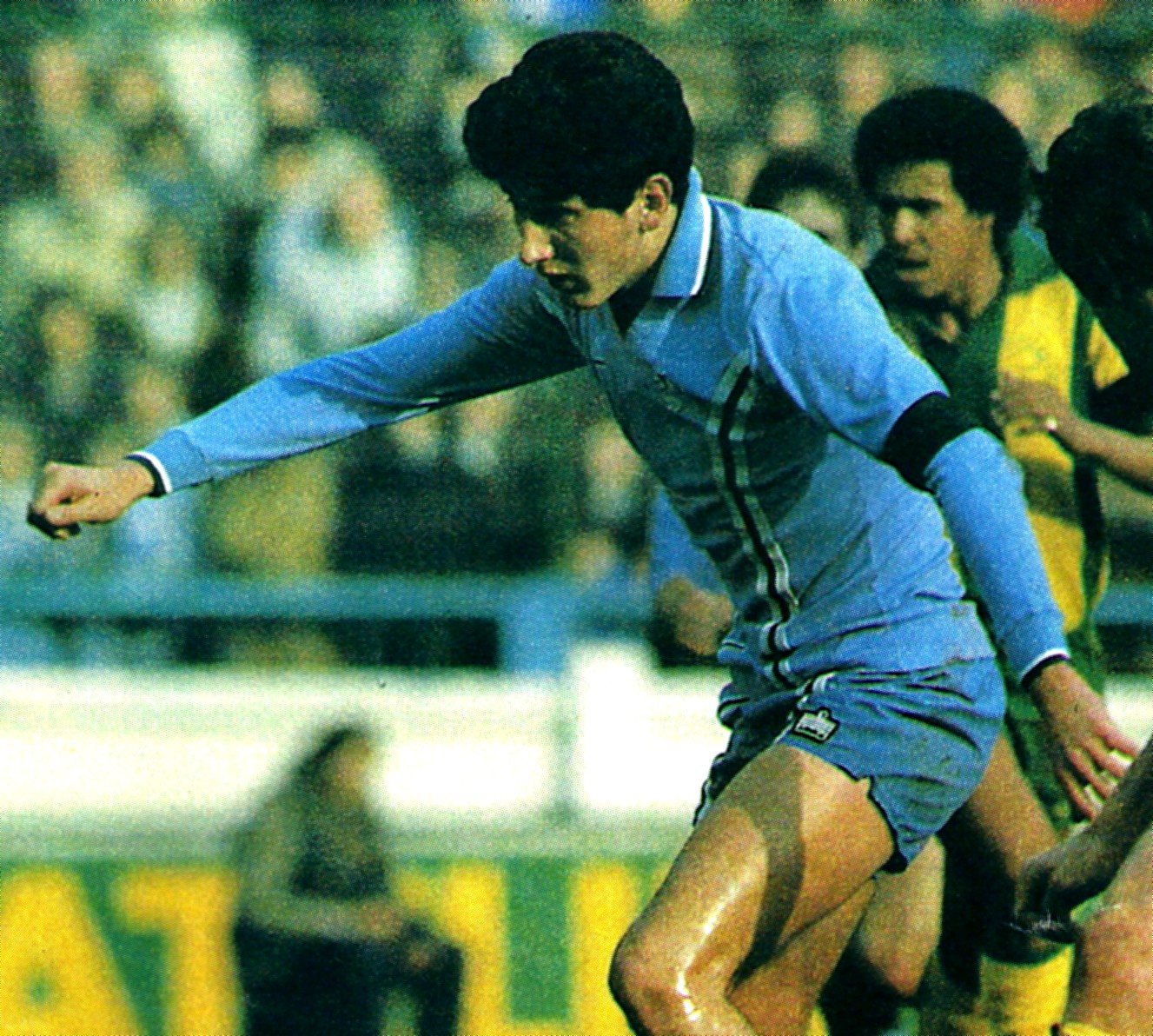 There are two more recent additions to the list. Current England star James Maddison opened his Sky Blues account in October 2014 aged 17 years and 332 days, in a 4-1 defeat to Oldham – his first league start for Coventry City – to put him in 4th place. 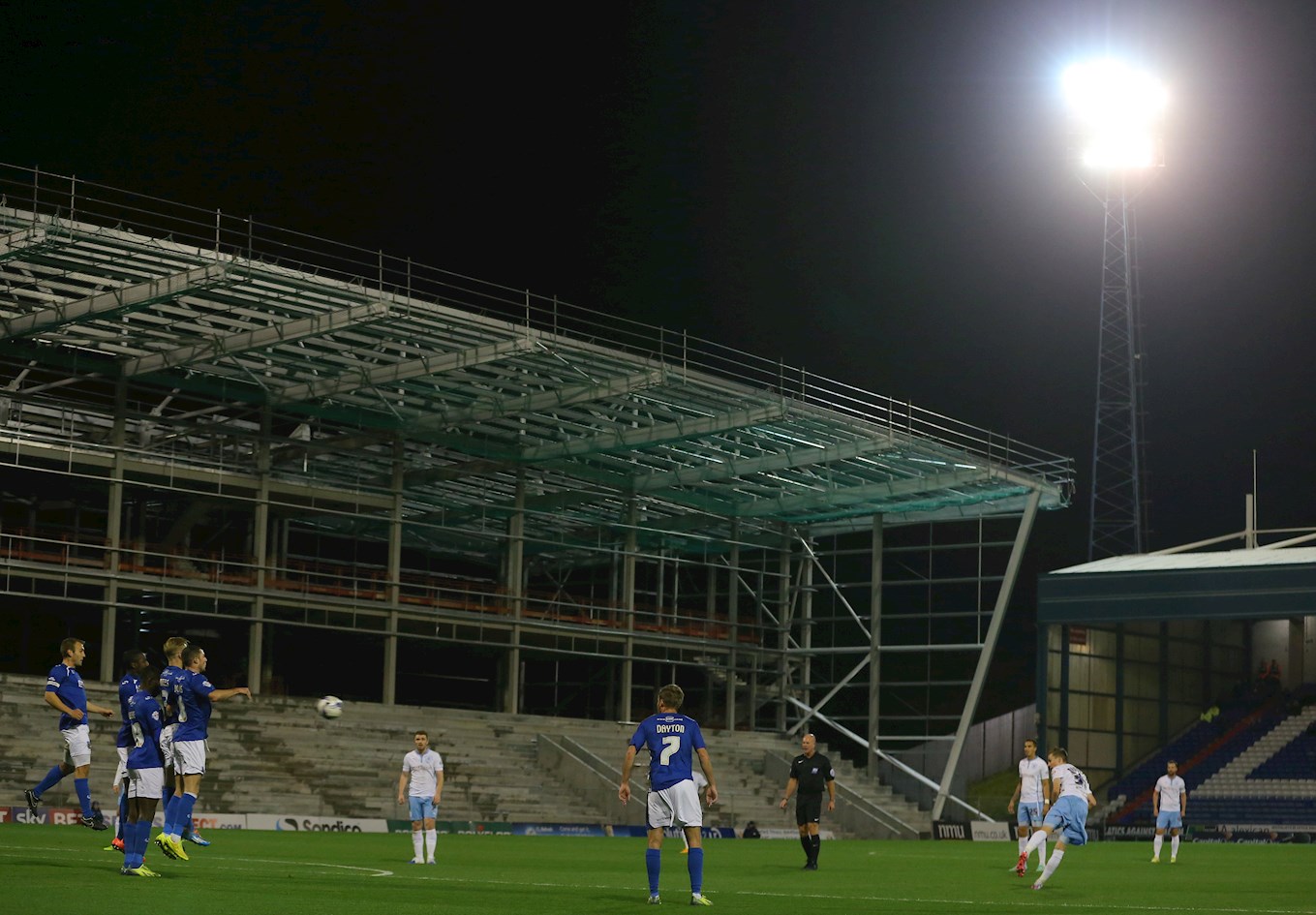 8th place is Conor Thomas. Now at Cheltenham, Thomas scored his first goal for City away to Blackpool in a 2-1 defeat in January 2012. 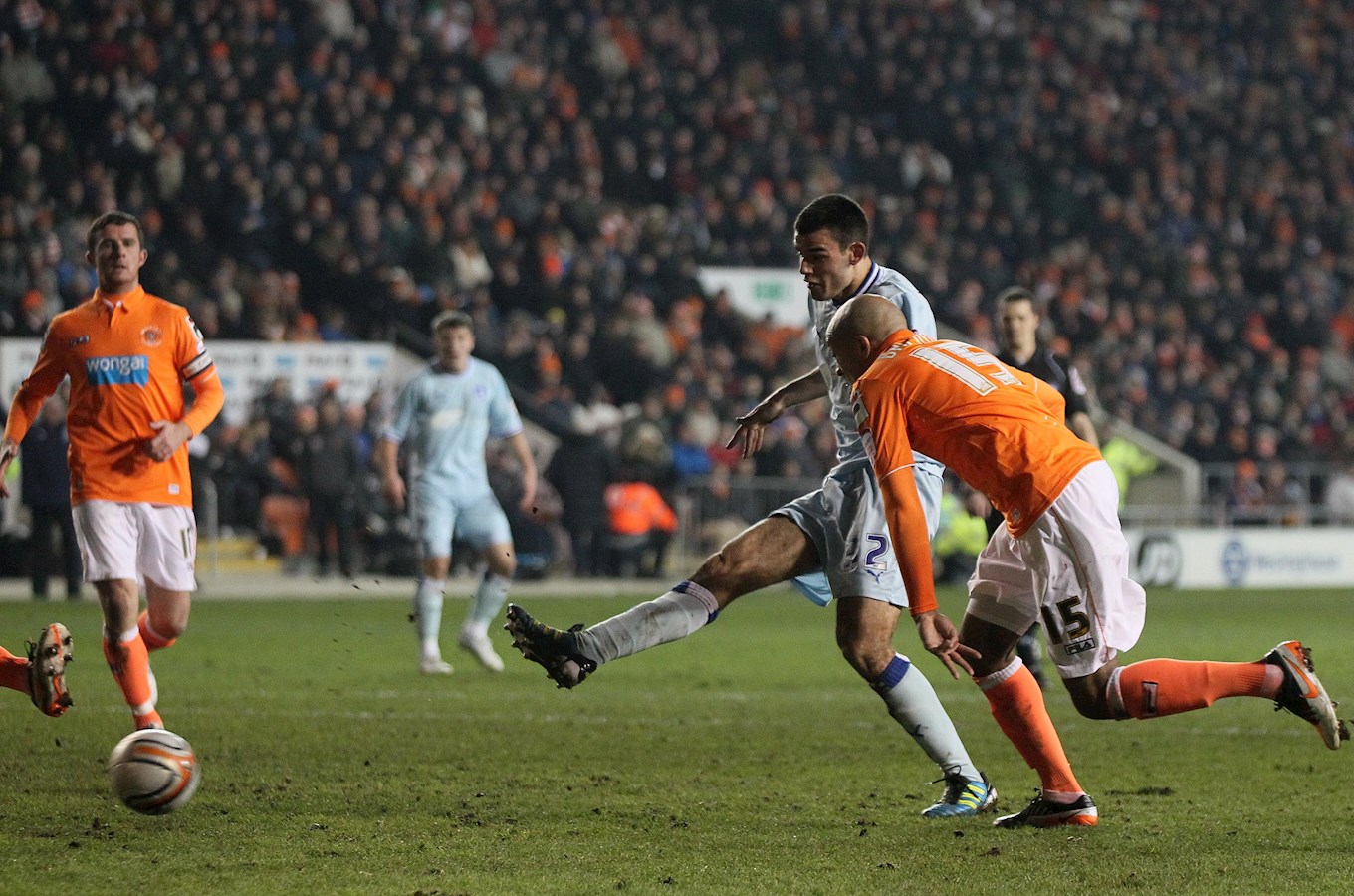 Our youngest goalscorer this season is Sam McCallum - he scored his first goal for the Club against Colchester United in the FA Cup on 9th November 2019, when he was 19 years old and just over 2 months.