Coventry City Chief Executive Dave Boddy has provided an update for fans who are awaiting their refunds for away games against Lincoln and Accrington, and some fans awaiting home ticket refunds.

Money has today been processed by CardNet this afternoon ahead of the Bank Holiday, and fans should expect refunds to show in their accounts shortly.

“First of all, we are extremely sorry to fans who have been waiting for their money – we know that current times are difficult for many people, and this should not have taken this amount of time. We have been in daily contact with Lloyds CardNet to emphasise this and continuously urged them to help resolve this asap.

“When Ticketmaster processed the away refunds on 1st May, as we told fans, both us and Ticketmaster had no reason to believe there was an issue.

“CardNet held up the money going to fans, however failed to tell us that they had done this. We only found this out late on 15th May following our investigations – with still no communication from CardNet to say there was an issue. As soon as we became aware of this issue we acted as promptly as possible.

“After contacting CardNet on Monday 18th May, they finally made us aware of this problem on the afternoon of Wednesday 20th May.

“We are extremely disappointed that it took from 1st May to 20th May for them to inform us of this and have made our feelings clear.

“Following further updates with CardNet this morning and afternoon, this issue has been resolved at last today. Fans can expect money to show in their accounts shortly and we apologise to our fans for this delay.”

NEWS: Update regarding away ticket refunds


Coventry City and Ticketmaster have remained in dialogue regarding the away ticket refunds issue, and following further work on Friday we have identified that the issue is with the banking merchant,...


We understand that a number of fans have not received their refunds for the Lincoln City and Accrington Stanley away games.


The process to refund tickets purchased for our away games against Lincoln City and Accrington Stanley is being completed this afternoon. 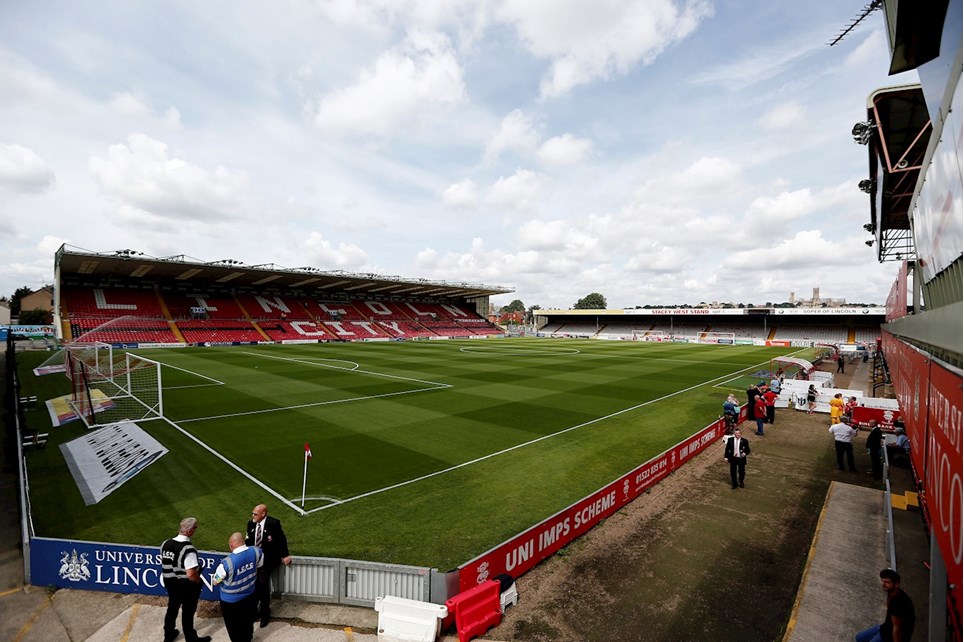 TICKETS: Confirmation of refunds for fans who bought tickets for Lincoln away game


Coventry City have been in contact with Lincoln City, following a number of enquiries from fans regarding the game.