Steve has also shared some great photos from his time supporting the Sky Blues too.

"I live in Jersey and have supported the Sky Blues for 40 years, since I was 8 years old. I am the 3rd generation of City fans.

"My first live game was the 3-0 defeat to Walsall in the Milk Cup in 1984. My Dad and grandfather were gutted by I remember being mesmerized by the ground and seeing City playing for the first time."

Steve now talks us through his best side...

What an incredible job he has done. Getting the results amid all of the off-field struggles and playing the style of football is so impressive.

What an amazing pro. Was there any keeper that owned his penalty area like Oggy? So many vital performances and match winning saves. The point blank save in the FA Cup semi-final against Leeds springs to mind. 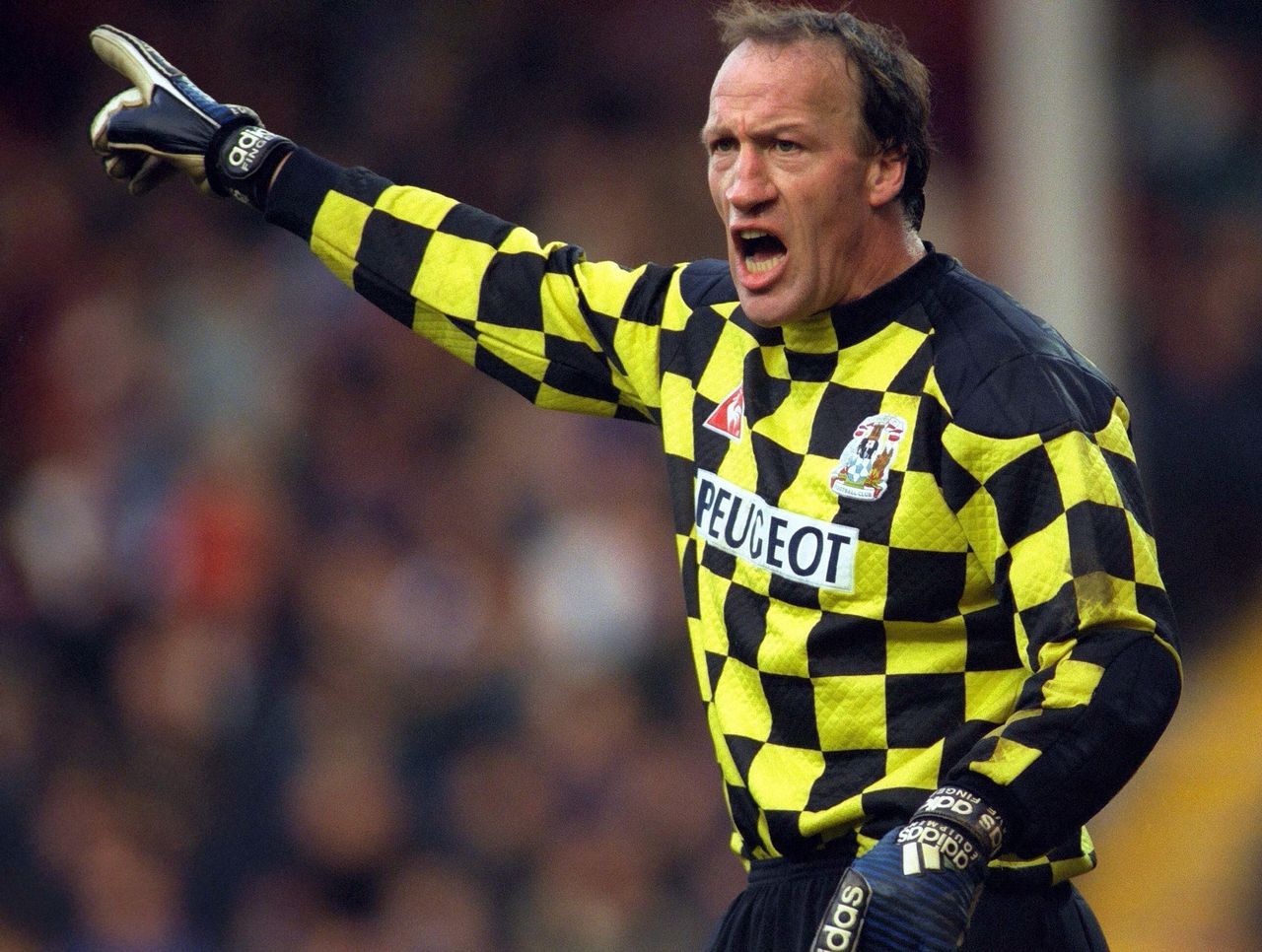 Another fantastic servant to the club. Such a consistent performer who had all-round ability.

I know he is not the finished article but he has so much potential. He has been a key player for the system and is very good in the air for a full back. Shrewd getting him back on loan. 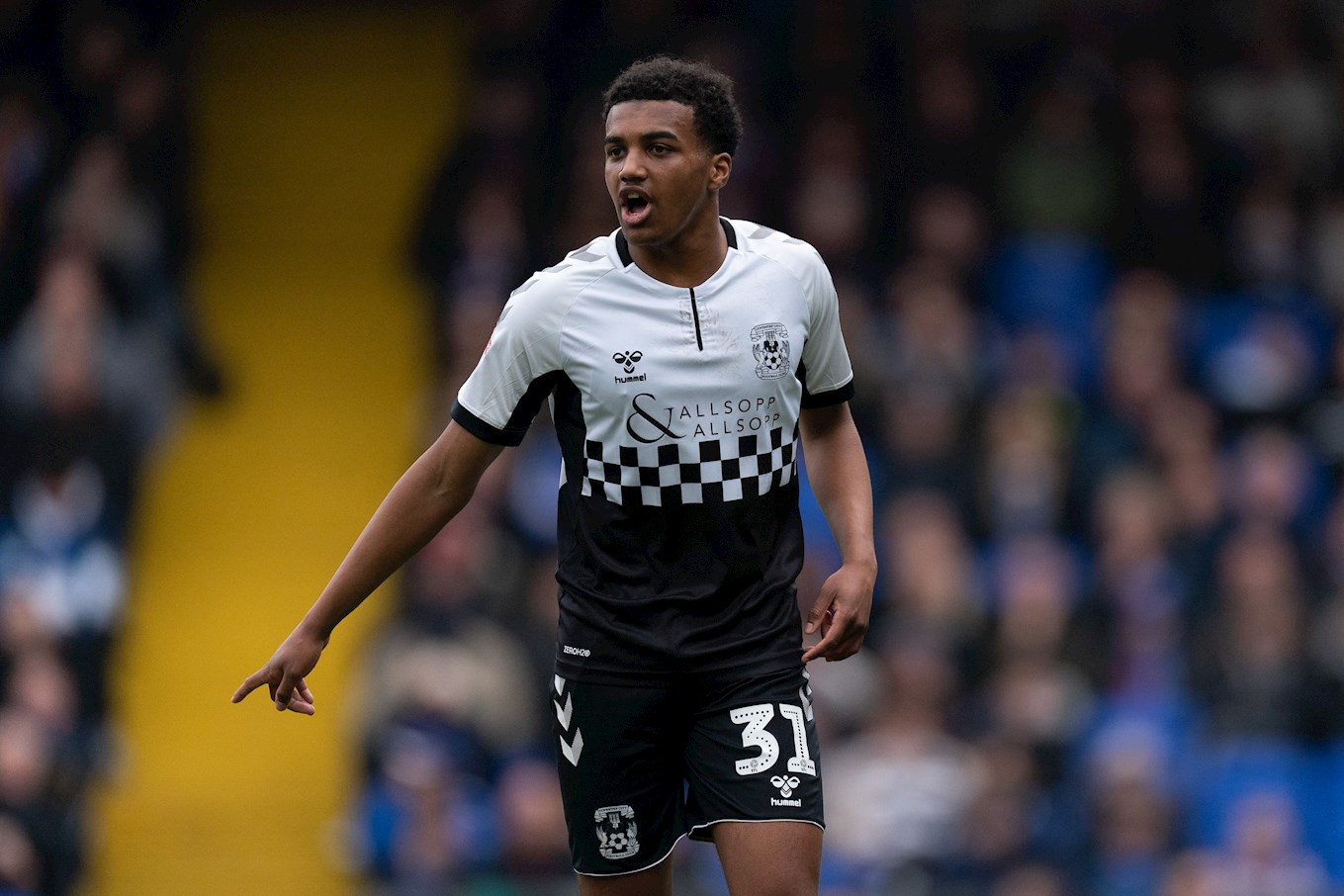 What a quality player. Should have represented England. Led by example - didn't need to shout. Read the game so well.

Started as a full back but developed into a quality centre-back. Wholehearted and passionate player who gave everything on the pitch. 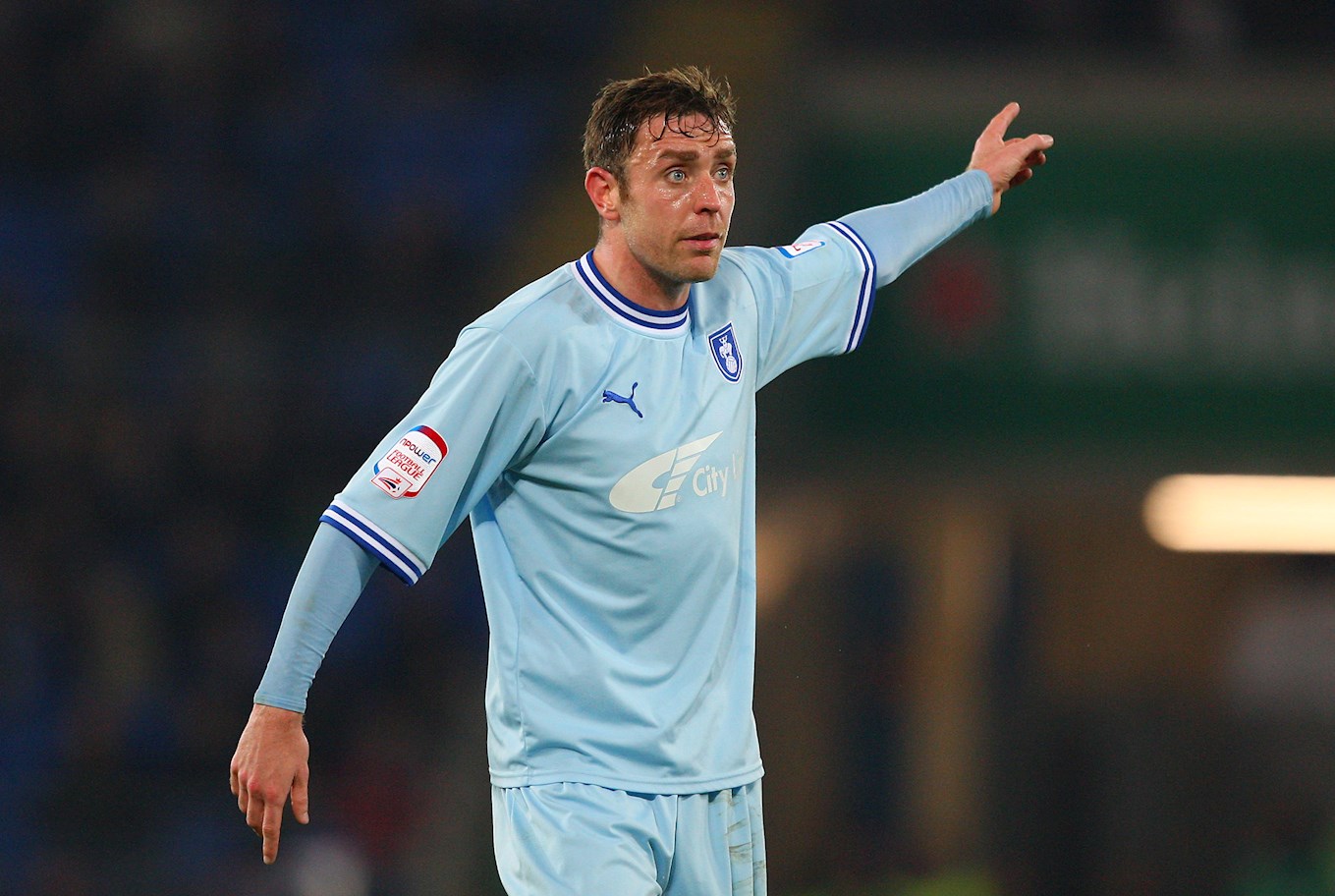 Coventry kid and played as though he loved the club. Great speed and fantastic left foot.

Composed and a great passer. Was able to be everywhere on the pitch, even as he reached the twilight of his playing career. Always made himself available. 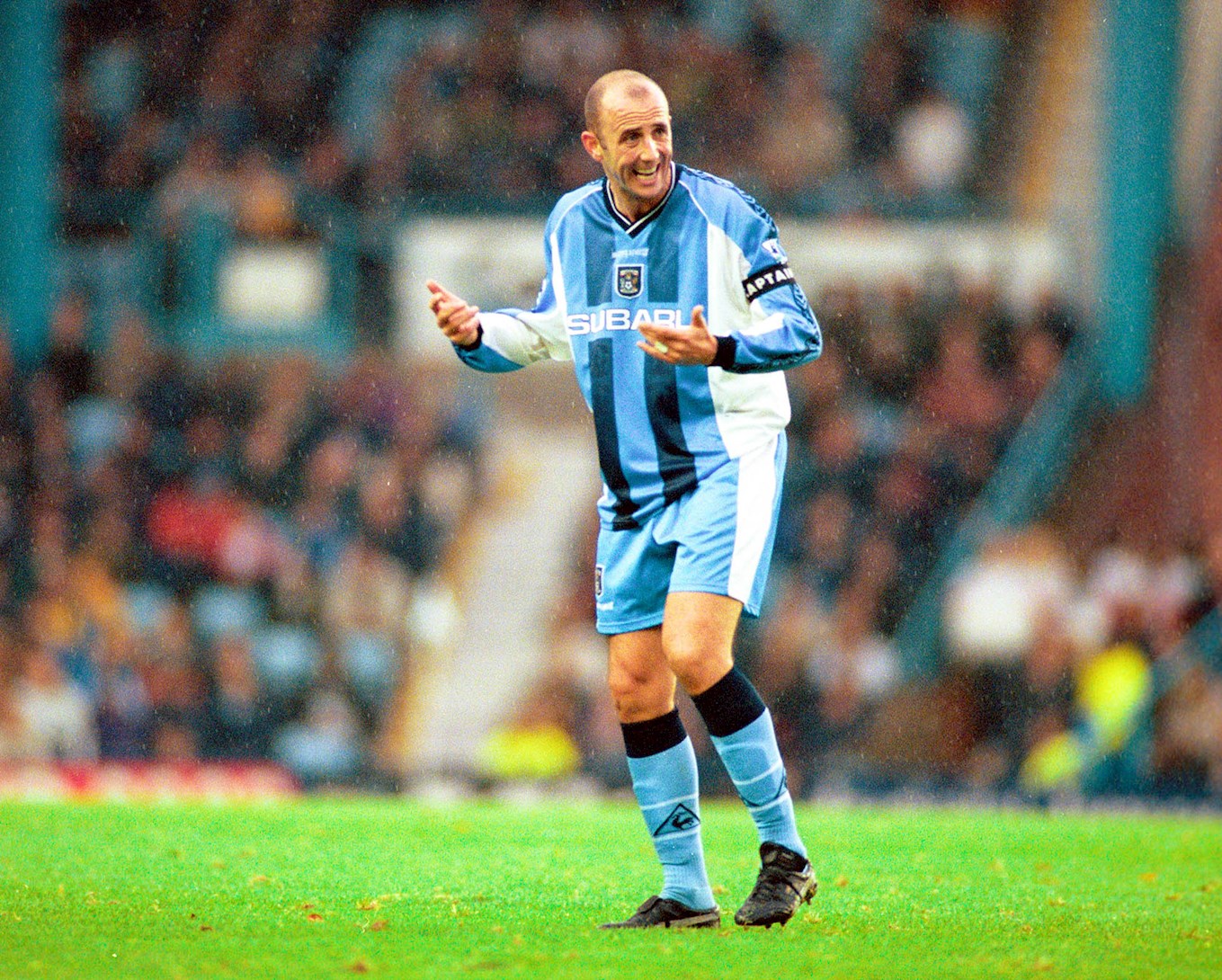 Another hard-working and committed player. Very reliable and instrumental in Coventry getting promoted.

Such brilliance on the ball. What a crowd pleaser. Quick and incredibly skilful. Some great finishes too. 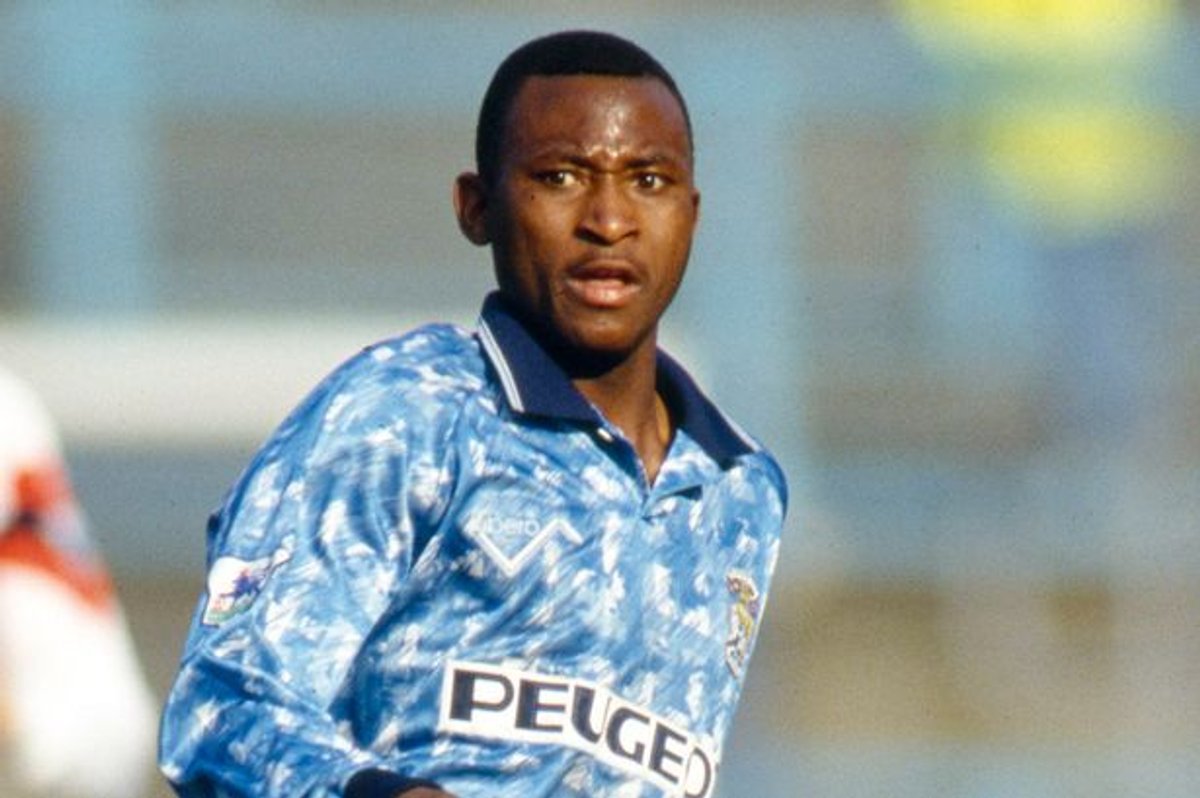 Scored goals at the top and was reliable. Would have scored many more for a bigger club.

My all time favourite footballer. Although nicknamed big Cyrille he wasn't that tall (6ft I think) but would win so much in the air. He also had the best control I have seen by a Coventry player - whether at his feet or in the air, not to mention his pace and power. 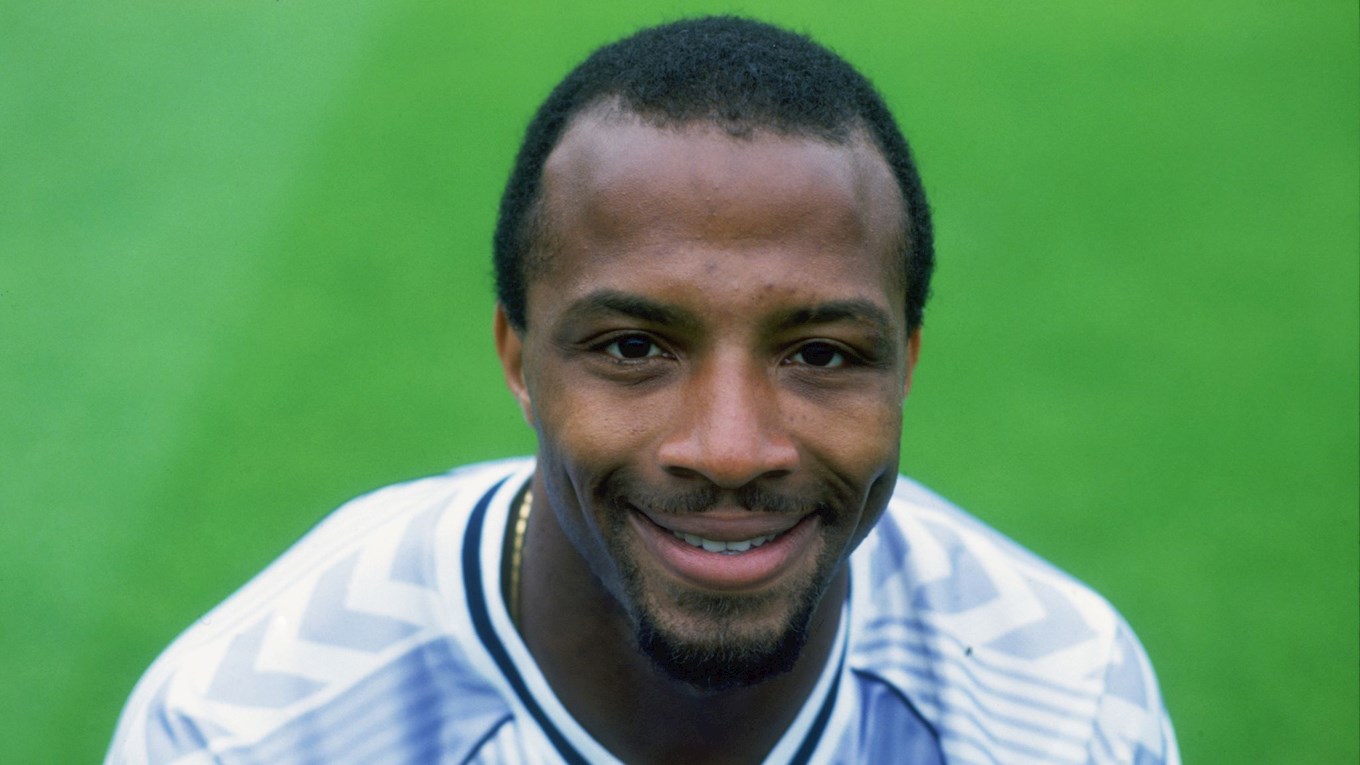