Steve Norris is the next Coventry City fan to choose his best Sky Blues side, and share his story of supporting the team.

Steve live in Launceston, Tasmania, the island state of Australia. He is a retired school principal.

Steve said: “I first saw City play in 1964 when as a birthday treat. I went with my dad to watch the Sky Blues play a 2-2 draw against Hull City at Highfield Road. Over 20,000 were there that day.

“I’ve been a supporter ever since and am most proud of being at Highfield Road on that glorious day in 1967  ( as a 10 year old) when we all crammed in to see the Sky Blues beat Wolves 3-1 to win the 2nd Division Championship.

“In many ways this season is similar to that season with both City teams going unbeaten in the league since the start of the new year.”

Steve is pictured with his wife Kate, celebrating his 63rd birthday at Bondi Beach in Sydney.

Now Steve talks us through the best side that he has seen in action for Coventry City...

An outstandingly gifted young talent who works incredibly hard and has a great future. 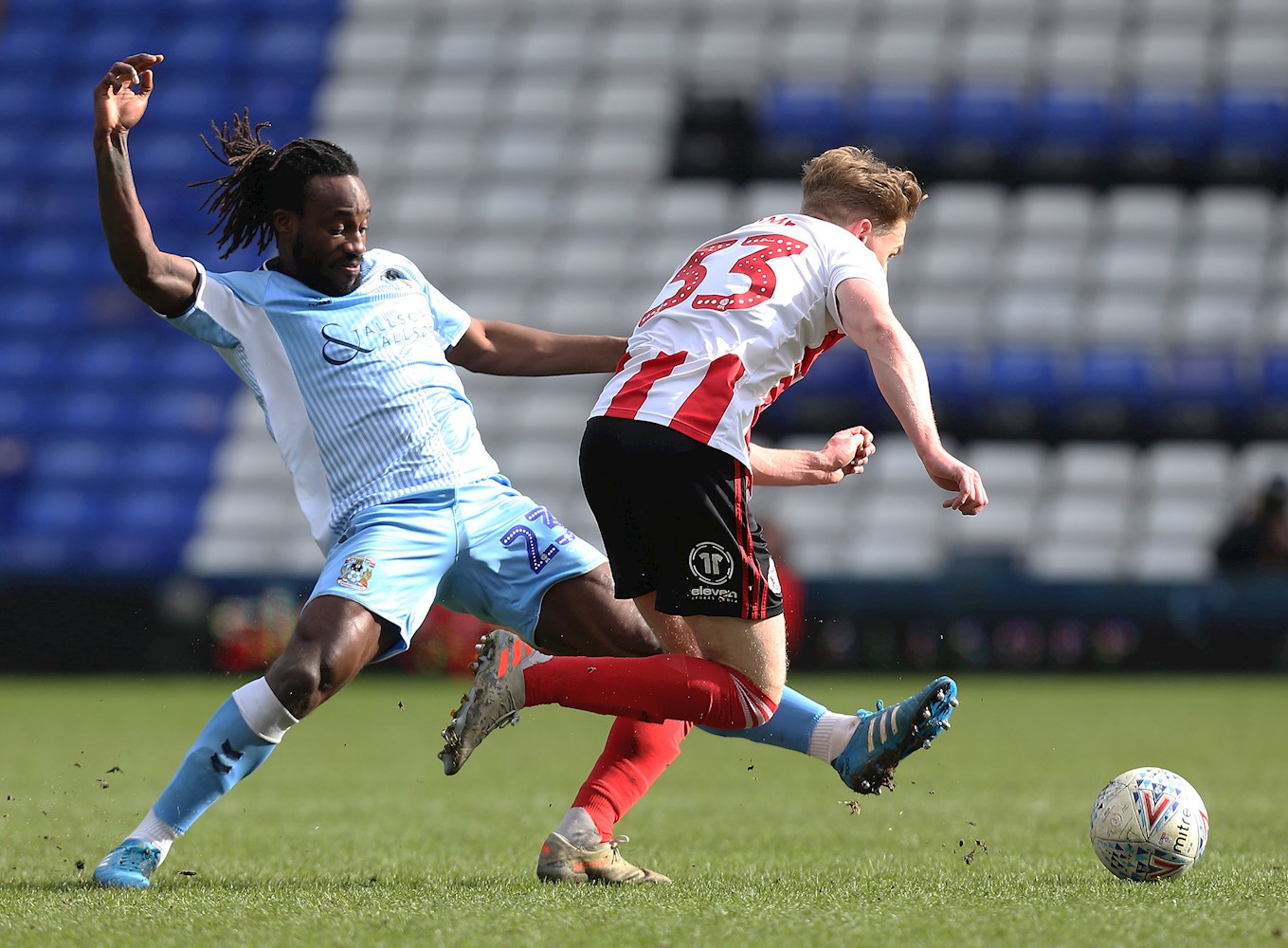 Much more than the Coop Scoop, a great servant of the club, utterly dependable. 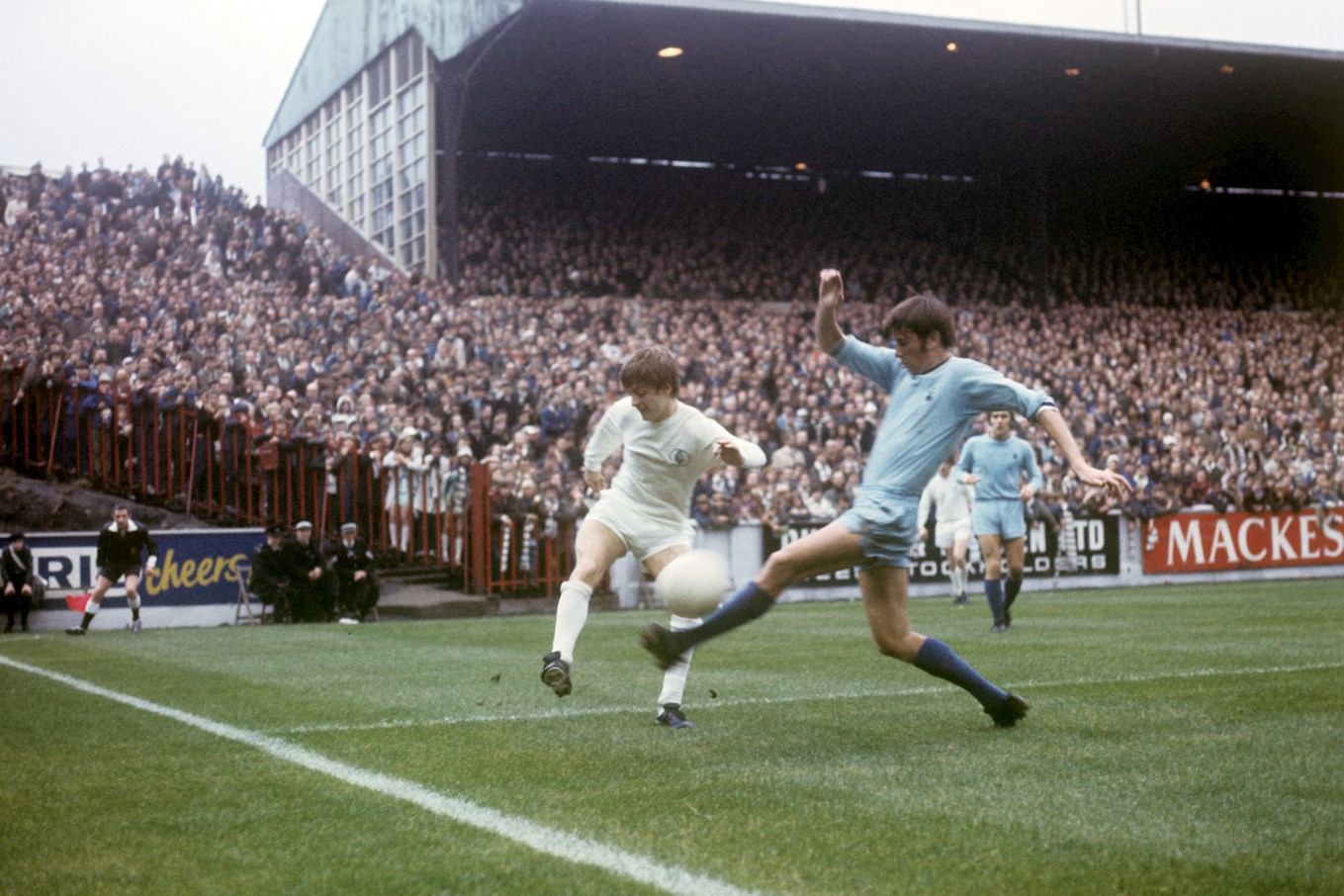 Great flair and vision backed up by silky creative skills. 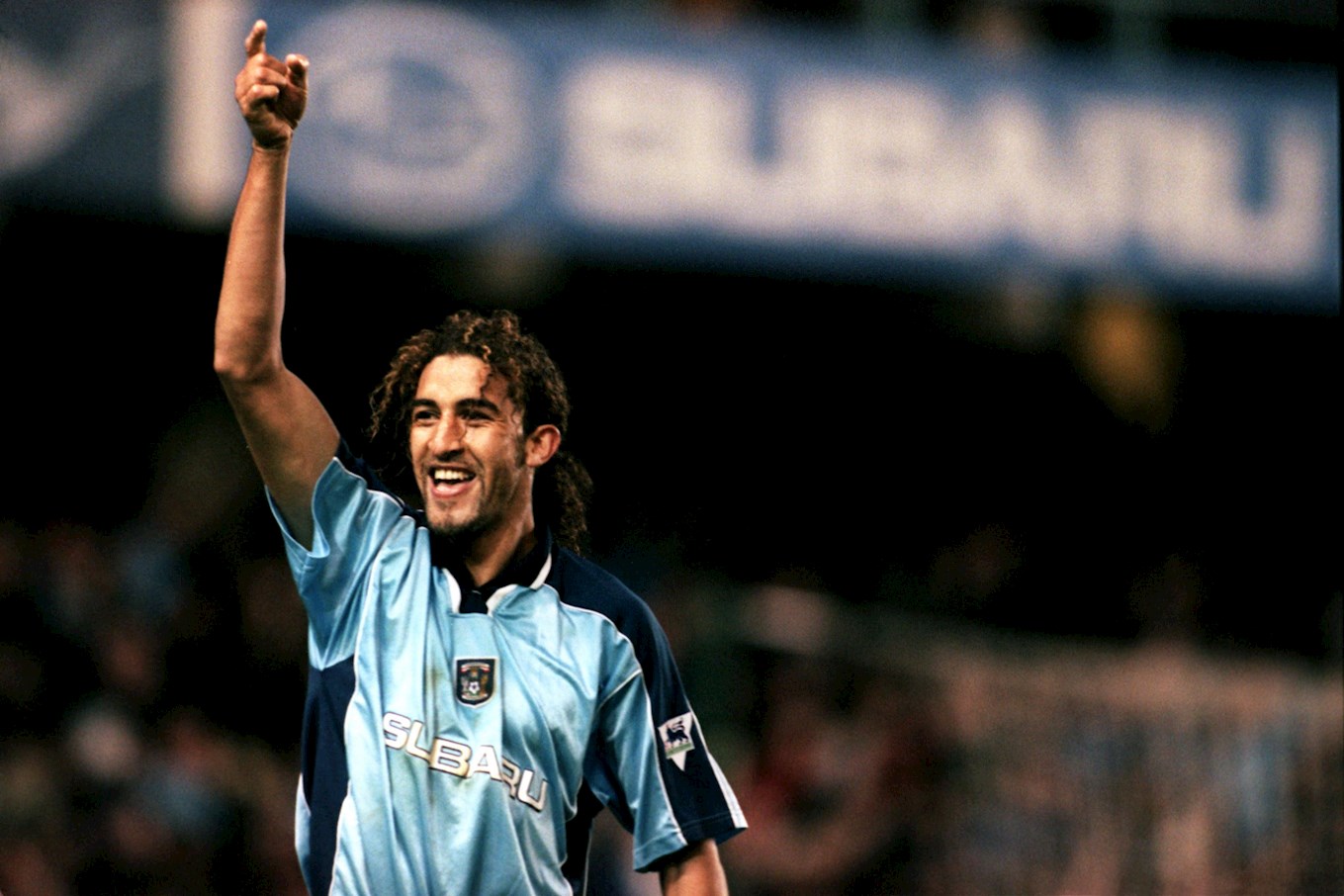 Tough and influential in directing play. Very assertive and difficult to mark.

Another great servant of the Sky Blues, a tenacious and dynamic ball of energy. Responsible for setting up City’s most famous goal. 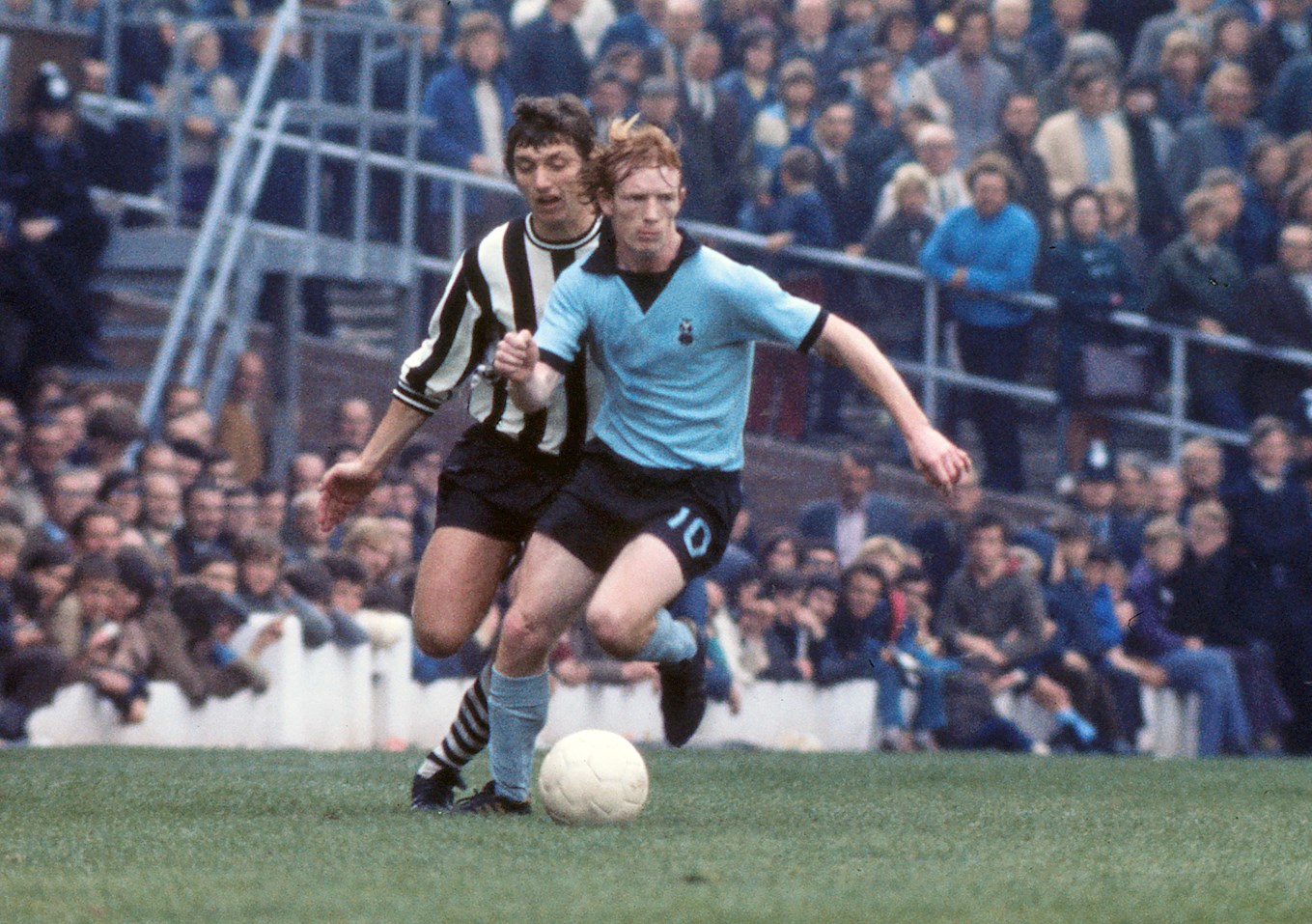 A joy to watch every time he had the ball at his feet, creating so many scoring chances.

Legend! Such a strong striker but also an unselfish player who made many chances for those around him. 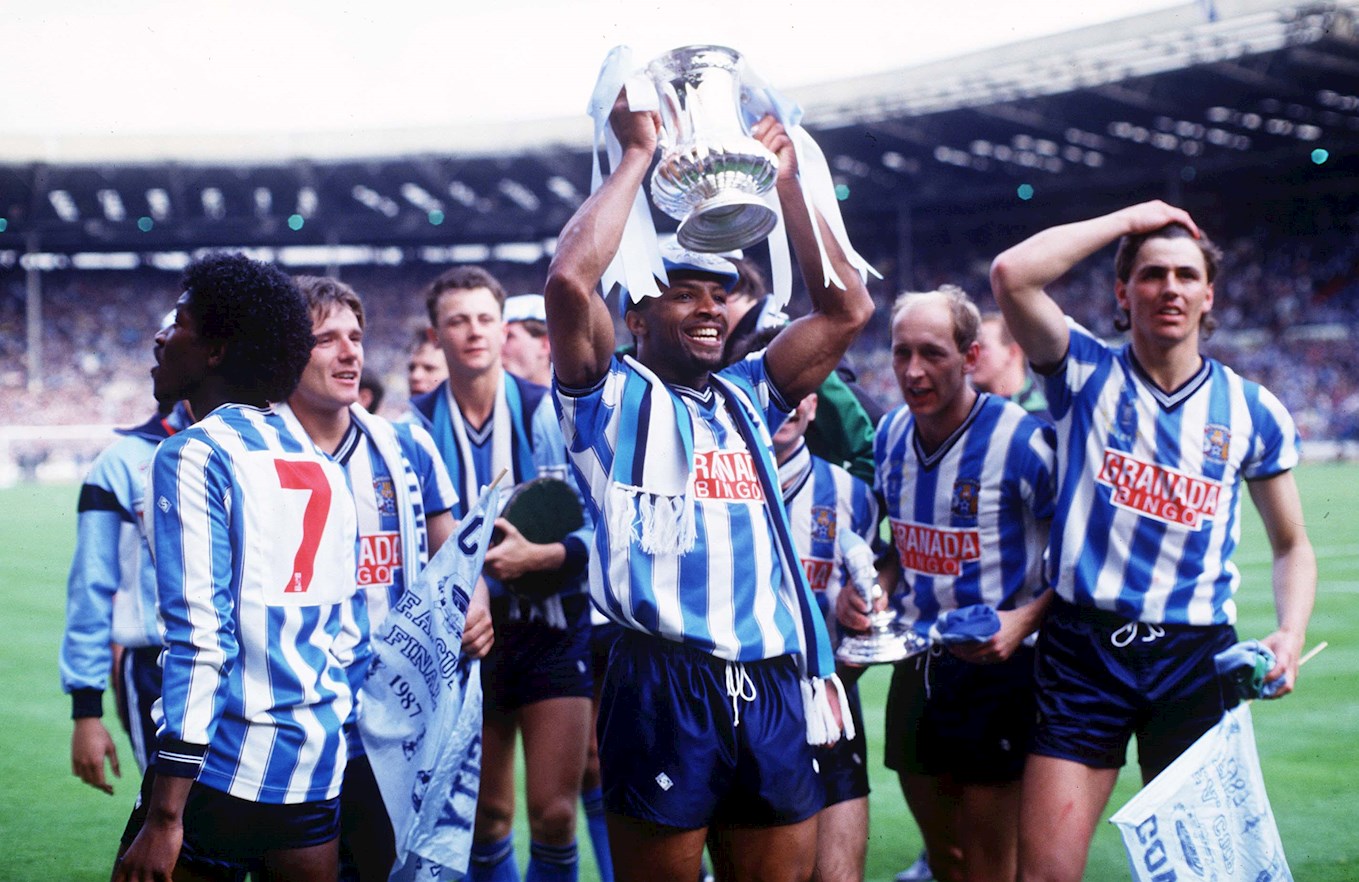 Probably the most exciting forward we have seen in a Sky Blue shirt.

Few others come close, though a respectful nod to the excellent work of Mark Robins. 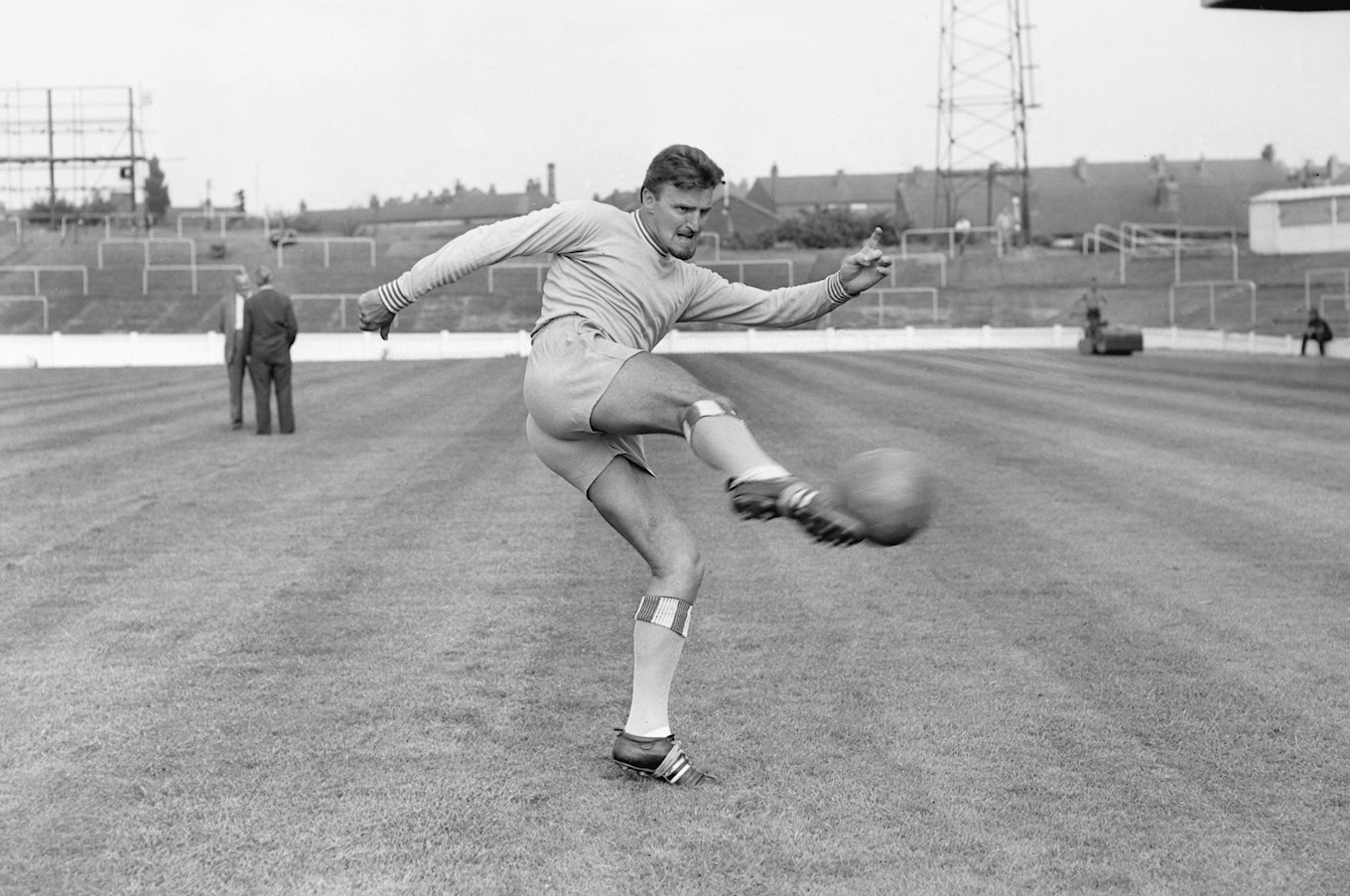