Denmark-based Peter Sharp is the next fan to choose his best Coventry City side - and has chosen one 'with his heart', and another 'with his head'.

The Coventry kid has been a City supporter since his first match in 1956.

He emigrated to Denmark in 1972 and has since been to very few matches, but has still followed the Sky Blues on TV whenever he can and now via the internet.

Pete - formerly of Green Lane, known to have frequented the Burnt Post on the Kenpas Highway - said:

"Fingers crossed for a deserved return to the Championship in these strange times.

"Onwards and upwards - the Phoenix rises again, this time under the clever guidance of Mark Robins!

Now Pete talks us through both of his teams...

Fearless, my first real hero - never forgave JH for ditching him - not even to this day!

Big, strong and could really "hoof" the ball - necessary in those times!

Wouldn't have liked to tangle with him! - Ian St. John tried and came out of it the worse for wear!

Mesmerising winger, always with a smile on his face. 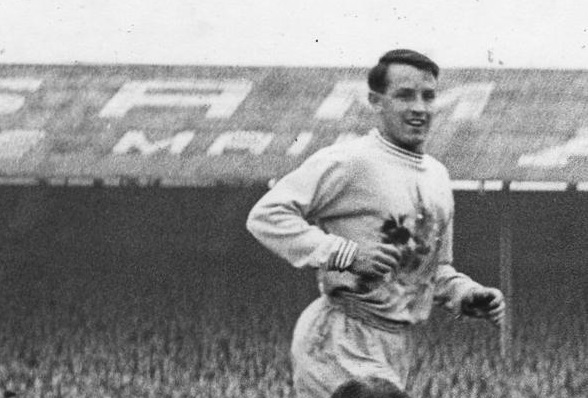 Not everyone's favourite, but seemed to be the "glue" that held the side together, also scored some important goals.

What a player - exceptional close control, "The Hud" - a JH signing of pure genius.

"Gibbo, Gibbo, Gibbo". Some player he was! All were expecting the signing of Barry Bridges - turned out for the best!

Welsh wizard of a winger! 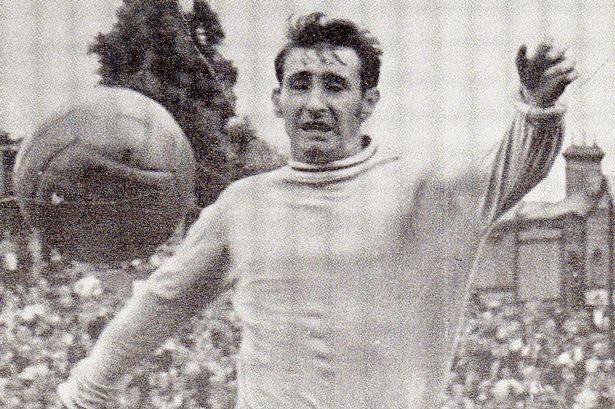 Brilliant 'keeper, unlucky not to win more England caps - but Gordon Banks was a bit good, wasn't he? 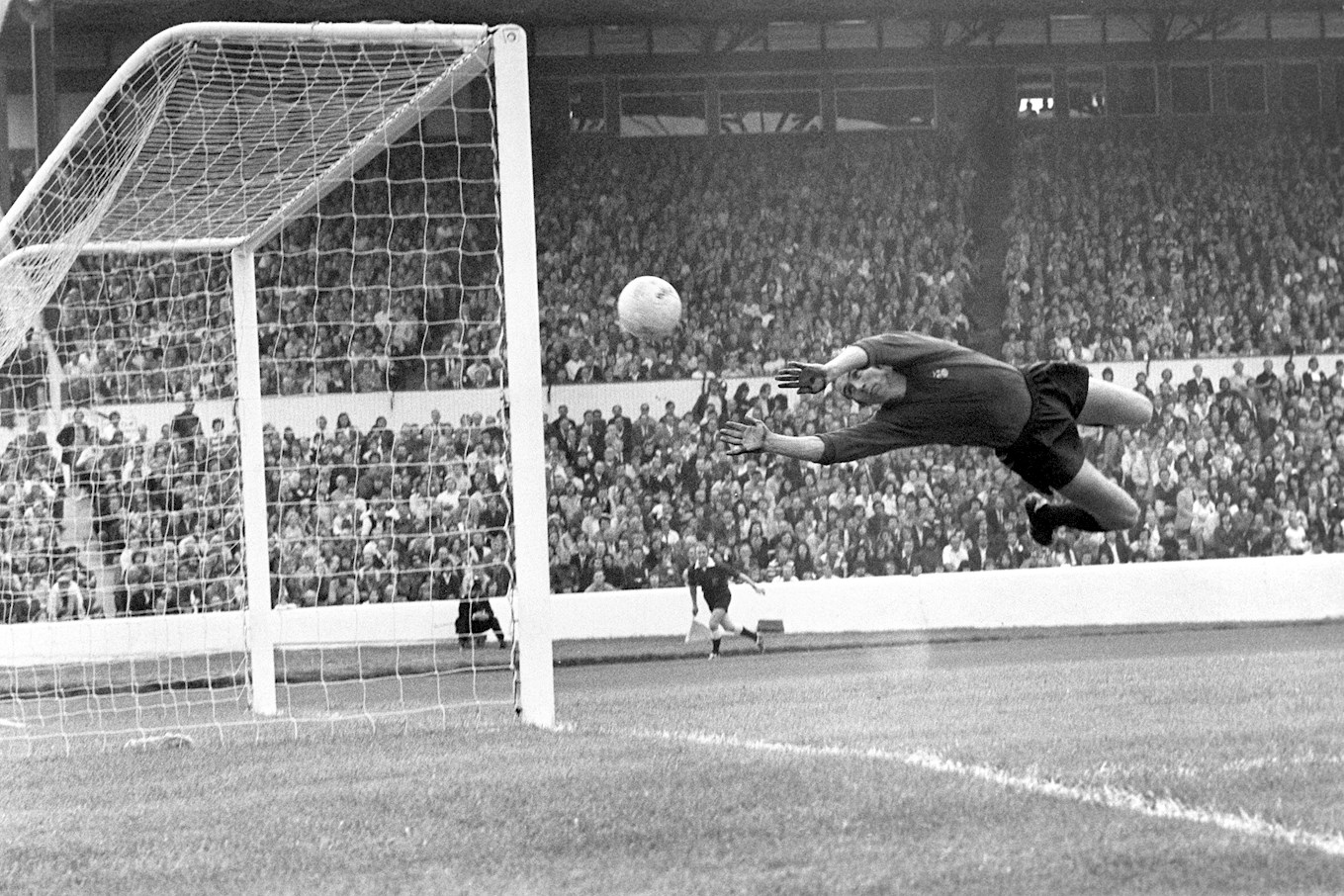 Only saw him on a couple of occaisions - but very skilful, and "one of our own".

Again - a superb BG. signing, was disappointed when he left. 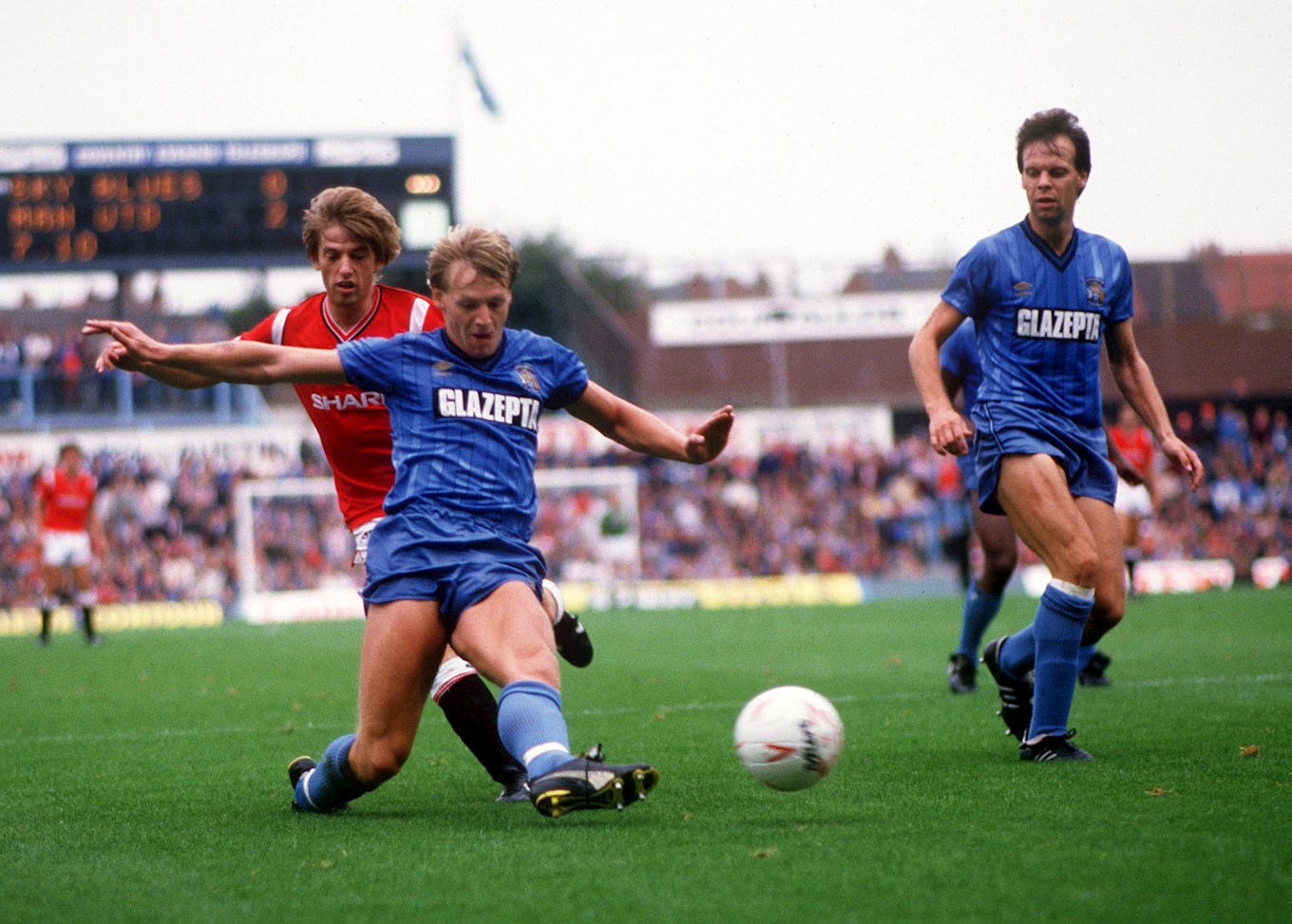 Silky skills, shame he departed to a second-rate neighbouring club. 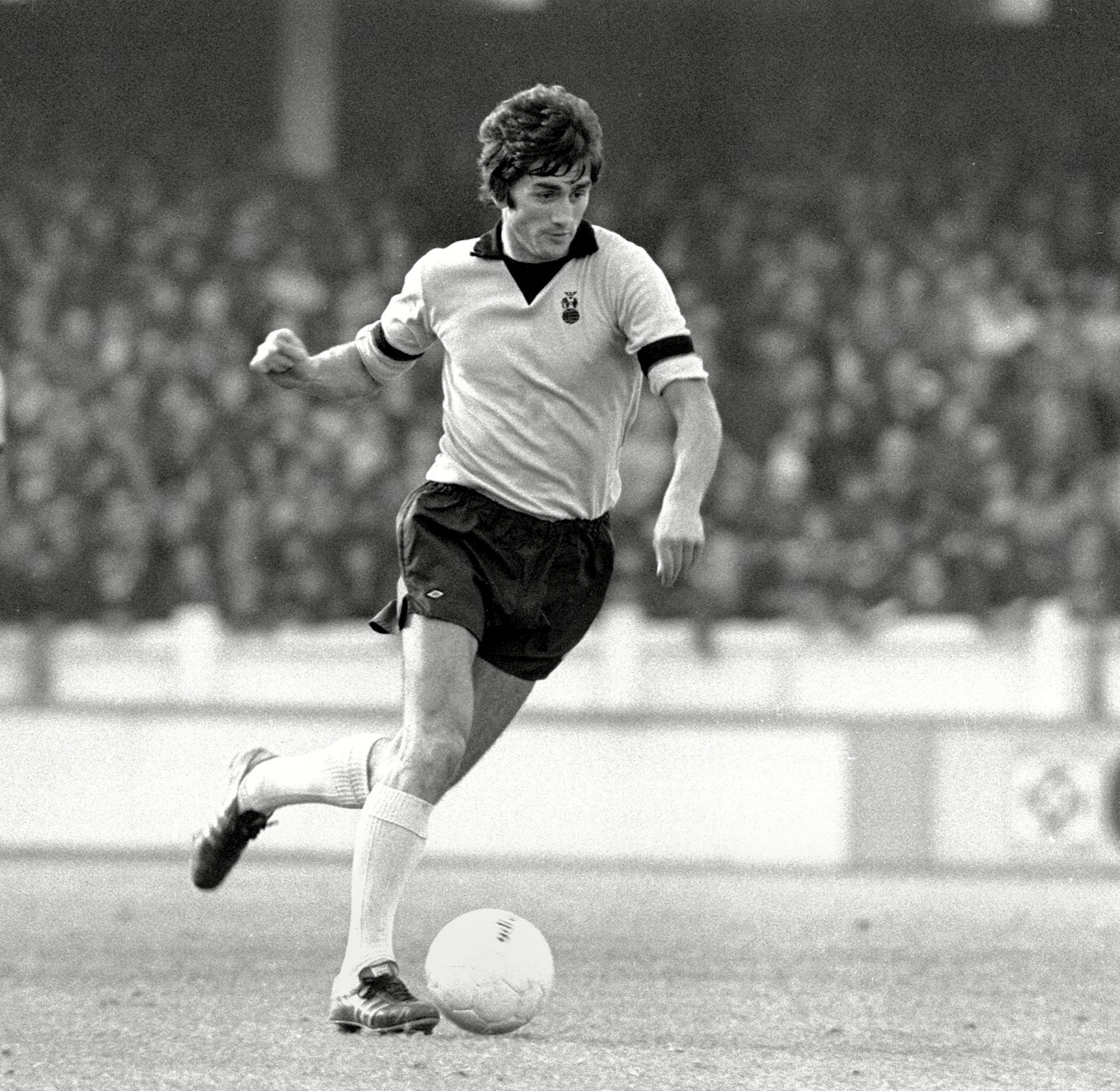 Some signing he was - fabulous player.

Brilliant goals from a player who put people on the edge of their seats. 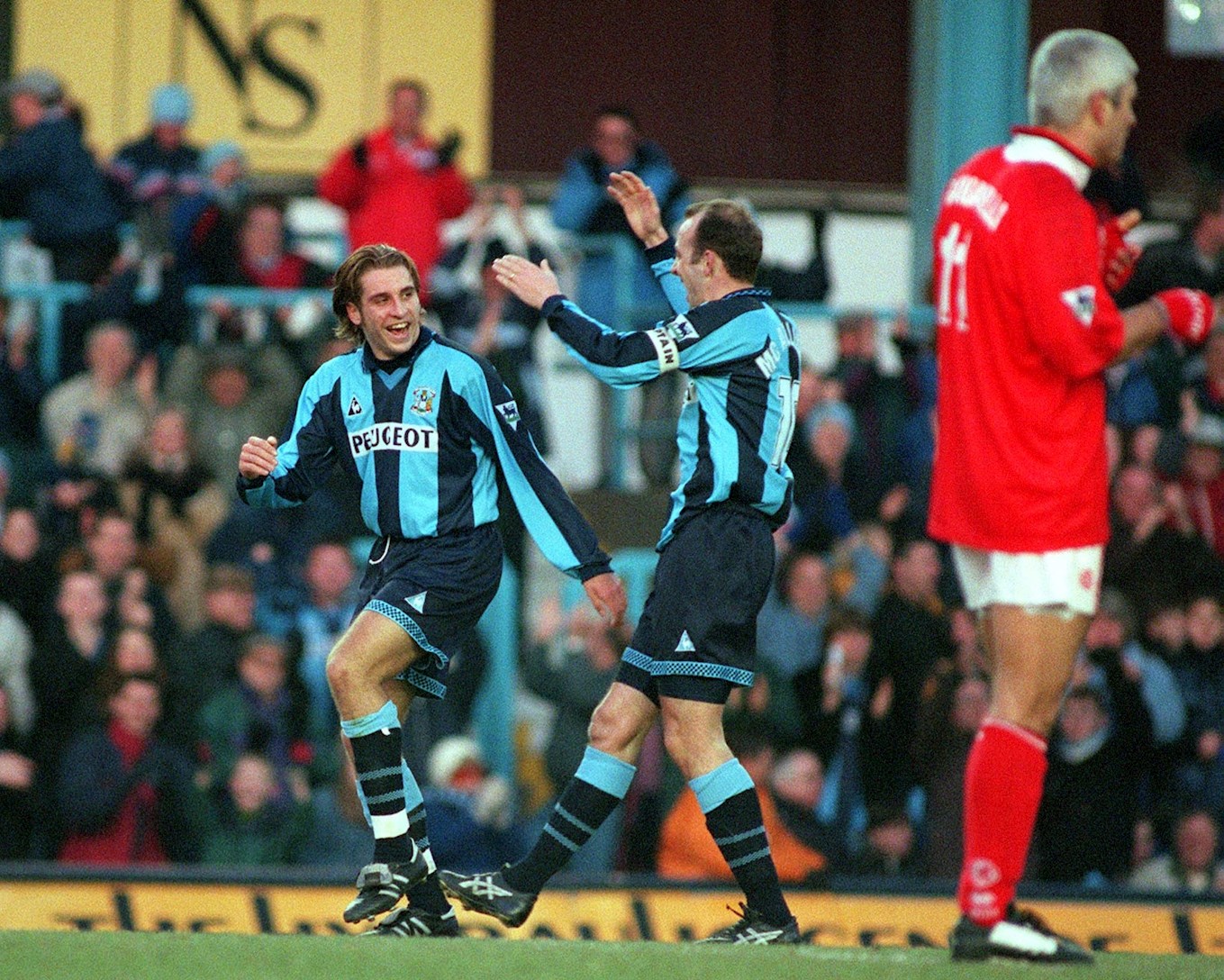 Goals galore from the Rebublic's record breaker - much too short a stay.

A bit of a joker in the pack, but scored some "crackers" at important times in games.