Jon Brown is the next Coventry City fan to pick the best team that he has seen during his time supporting the Sky Blues!

Jon is from Letchworth Garden City in Hertfordshire.

"I have been supporting City since 1987 when my Dad took me to Wembley to watch the Sky Blues win the FA Cup. That was the start of it for me and there was no turning back!

"I had a season ticket for 5 years in the 1990's, mainly in the West Terrace. I travelled up from my home in Hitchin, Hertfordshire, sometimes with my Dad. Those were the days!

"My late Dad used to watch City in the 1960's with my grandad, during the Jimmy Hill era, standing on the Kop."

Now Jon talks us through his best side...

Has to be the big man. A club legend, who kept us up on so many occasions. The complete professional. 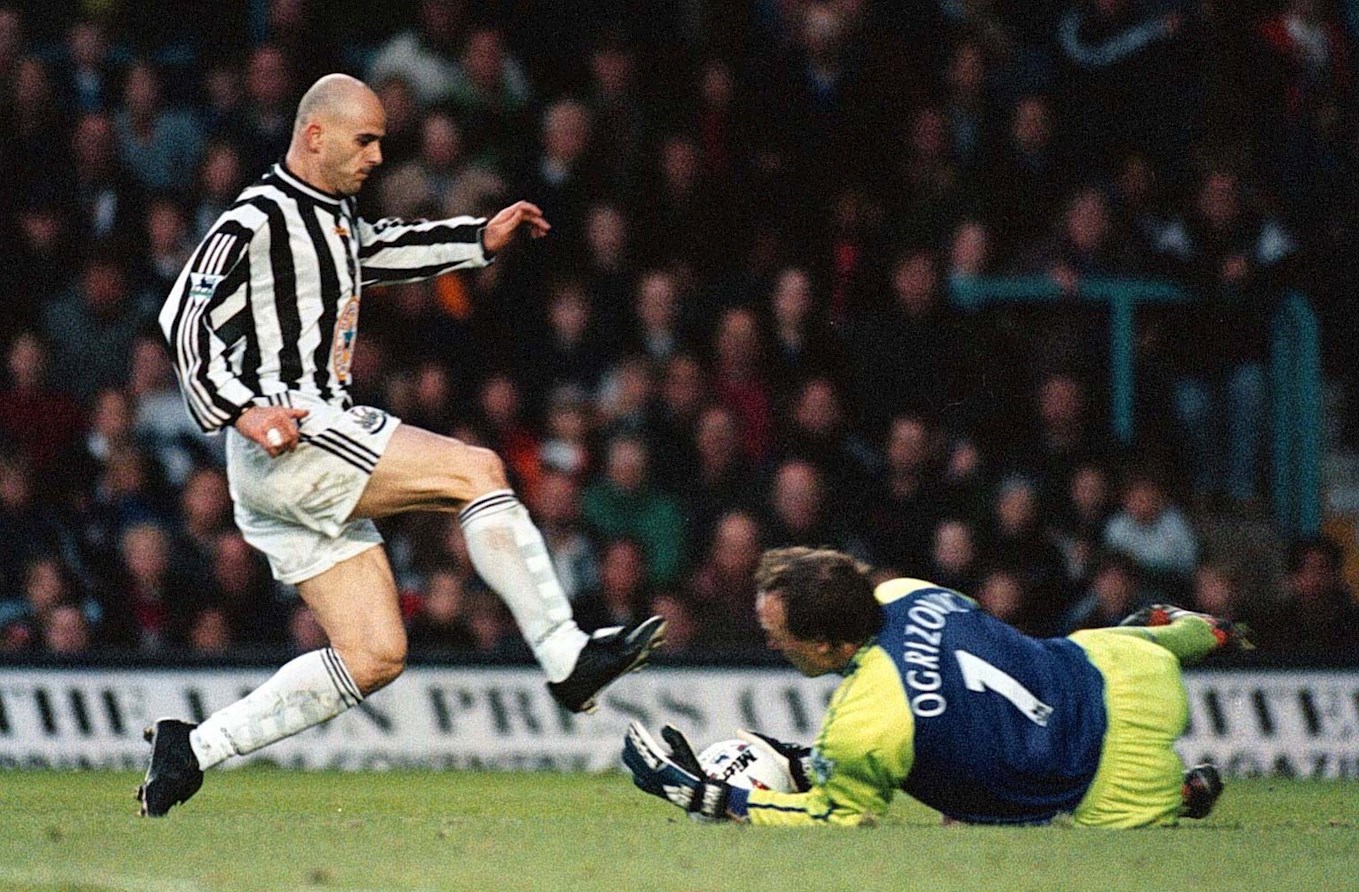 The Swede is easily the best right back I have seen play for City. Pure class and again a wonderful professional. I was sorry he wasn't City's manager for longer.

He was always a solid and reliable defender for City, and he brought a lot of experience to City. 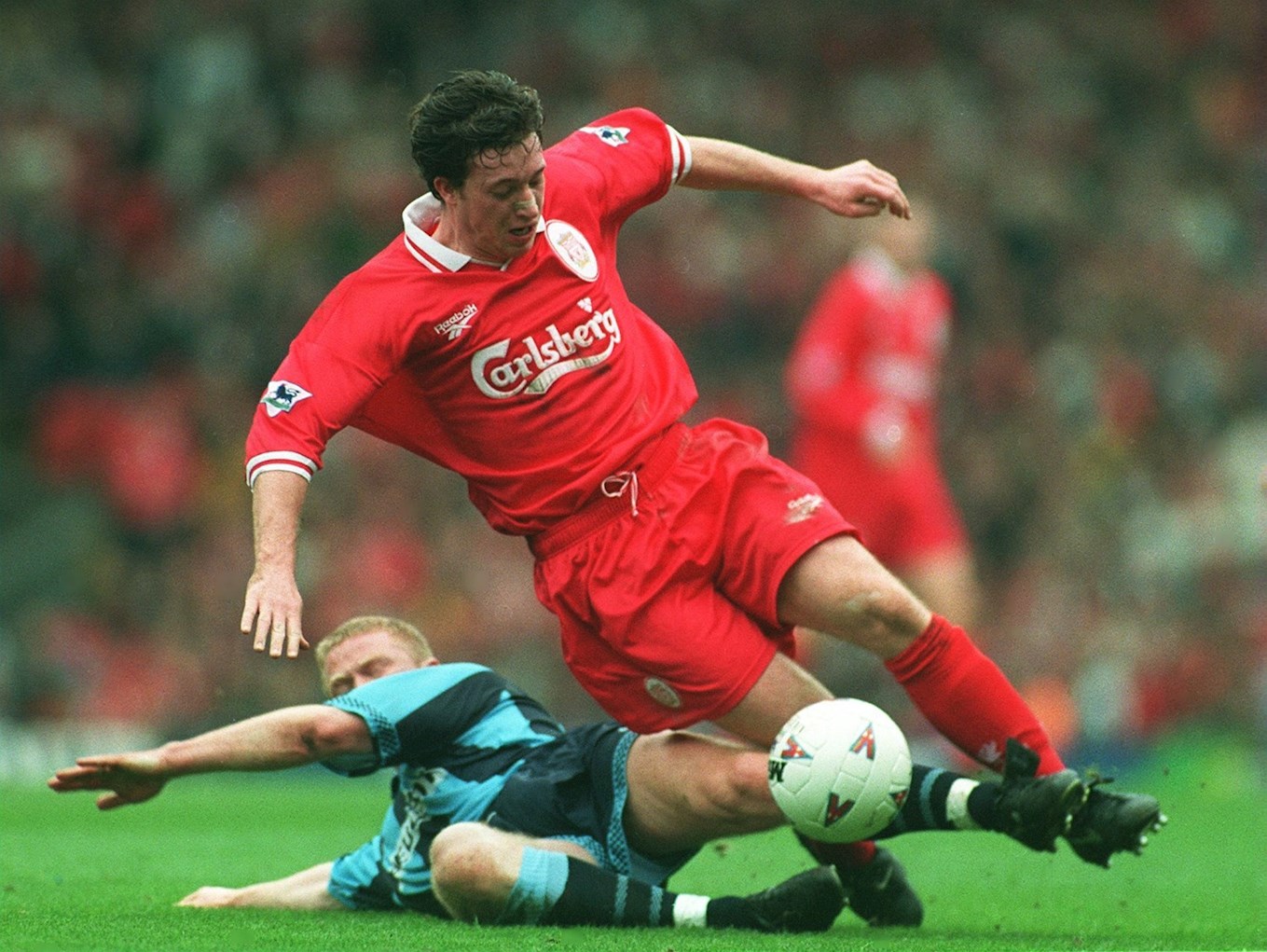 He should have played for England. A superb reader of the game and a great servant to City.

A wonderful, loyal servant of City who loved the club, and played his part in keeping us up for many a season.

He has to be in my best XI. A City legend who gave his all in a Sky Blue shirt. It's a pity he didn't get to play in the 90's Premier League teams. He wouldn't have been out of place.

What can I say? Wonderful to watch, with real quality and we were fortunate to have him in the Sky Blue shirt! 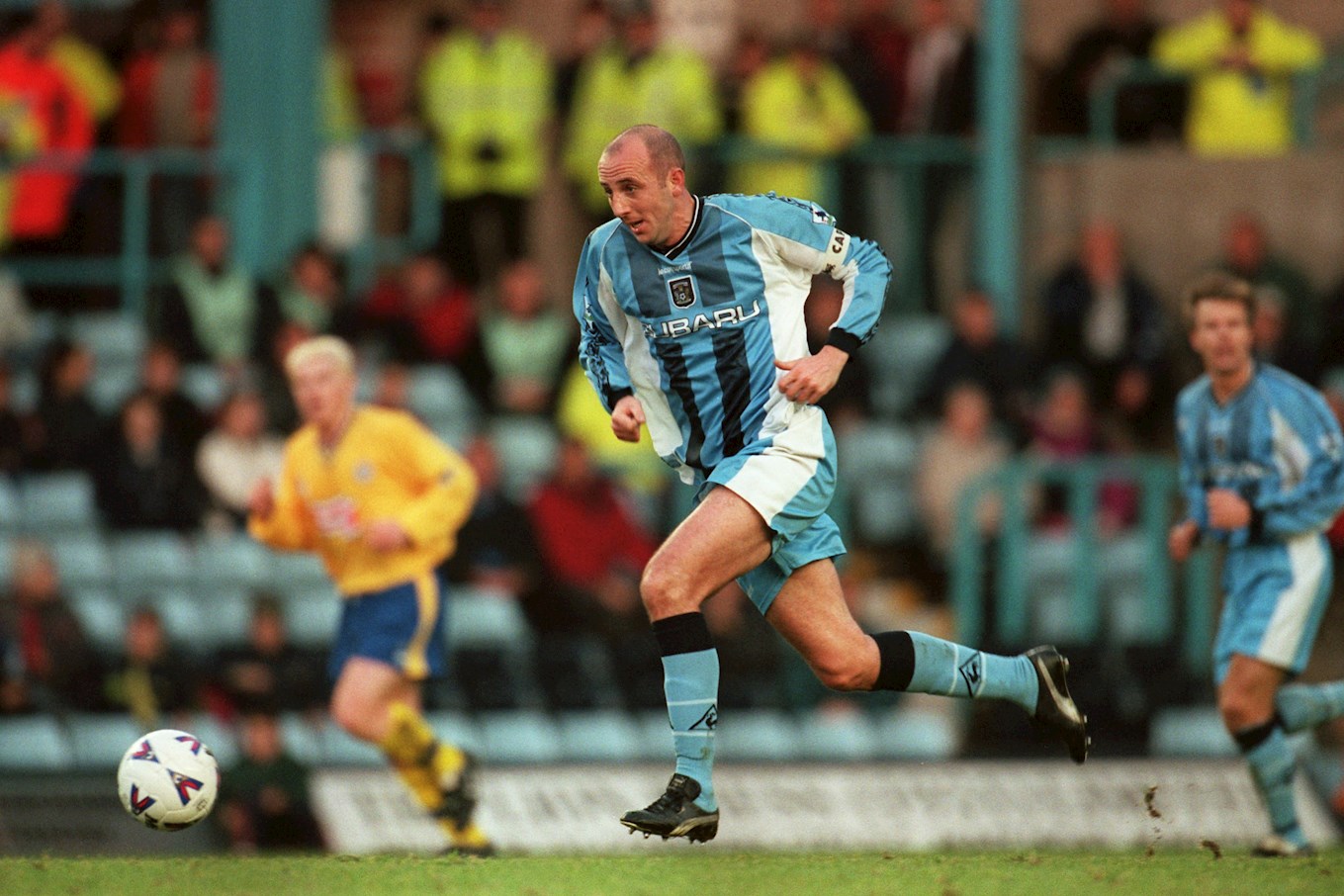 On his day and in his prime he was a match winner. So instrumental in City winning the Cup in 1987.

Another who should have played for England. A classy player who scored some great goals in front of the City faithful. 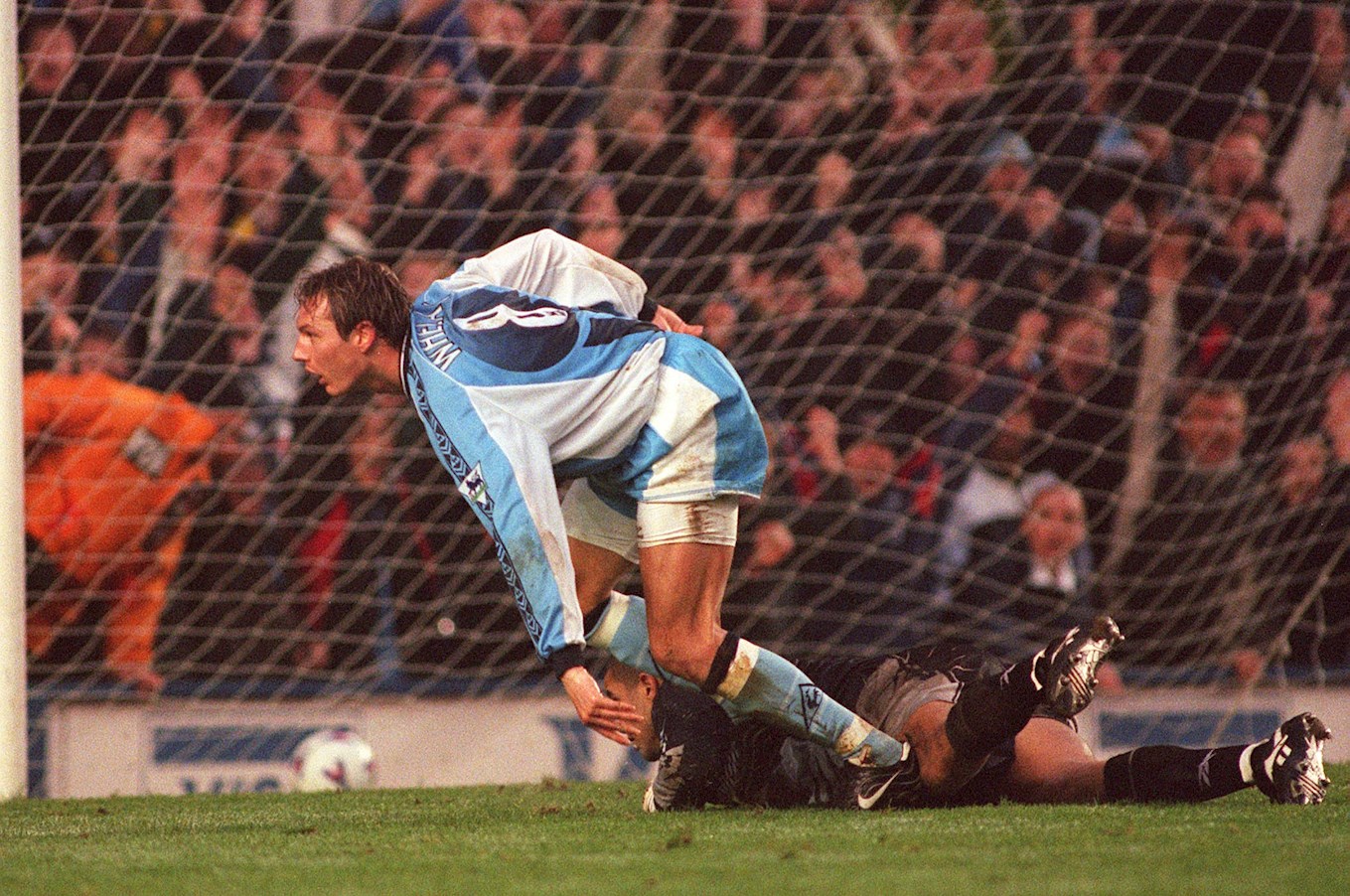 Never let City down and delivered the goals for City at crucial times. A strong leader and a great defender too. Yes, he left for Villa, but I like to remember what he did do for City.

Imagine if he had played with Dublin! He's the best player I've seen in a City shirt, albeit for one season only. An incredible football brain, and so talented. I'll never forget his debut game at Highfield Road and his two goals. Pure quality and class. 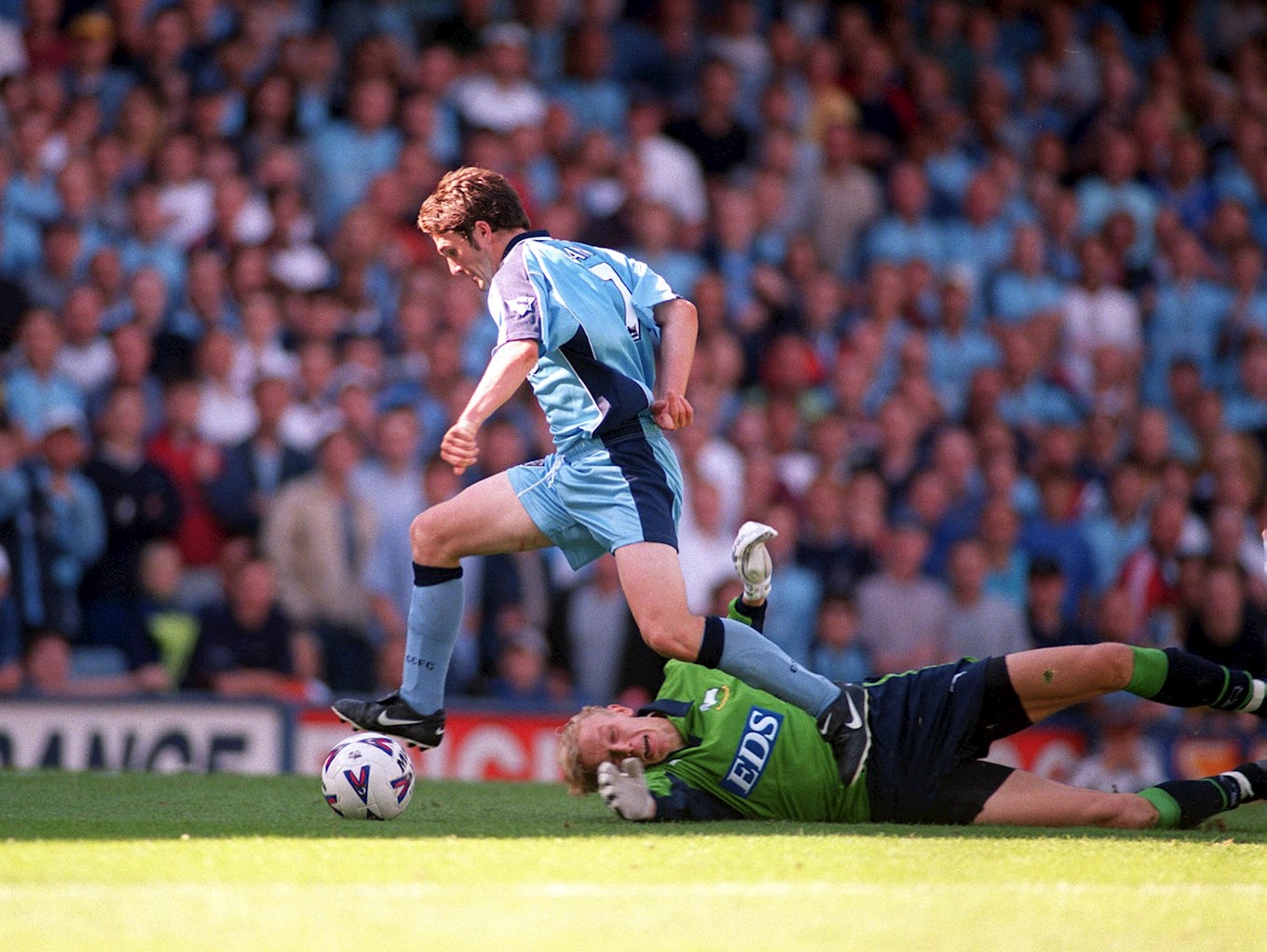