Dave Earp is the next Coventry City fan to select his CCFC XI!

Dave lives in Cheshire - he was born in Eastern Green, but his family moved when he was 6 and he has never lived in Coventry since.

He is pictured as the Sky Blues won the Checkatrade Trophy in 2017.

"I have been a season ticket holder a couple of times, this being when I was at university in Birmingham.  That was especially sweet in 1987 when there were numerous Sky Blue banners across campus, right in Birmingham city centre!"

Dave now selects and talks us through his team...

The holder of the record number of appearances and saved us on numerous occasions.

A talented player who was destined for bigger things until cut down by injury. 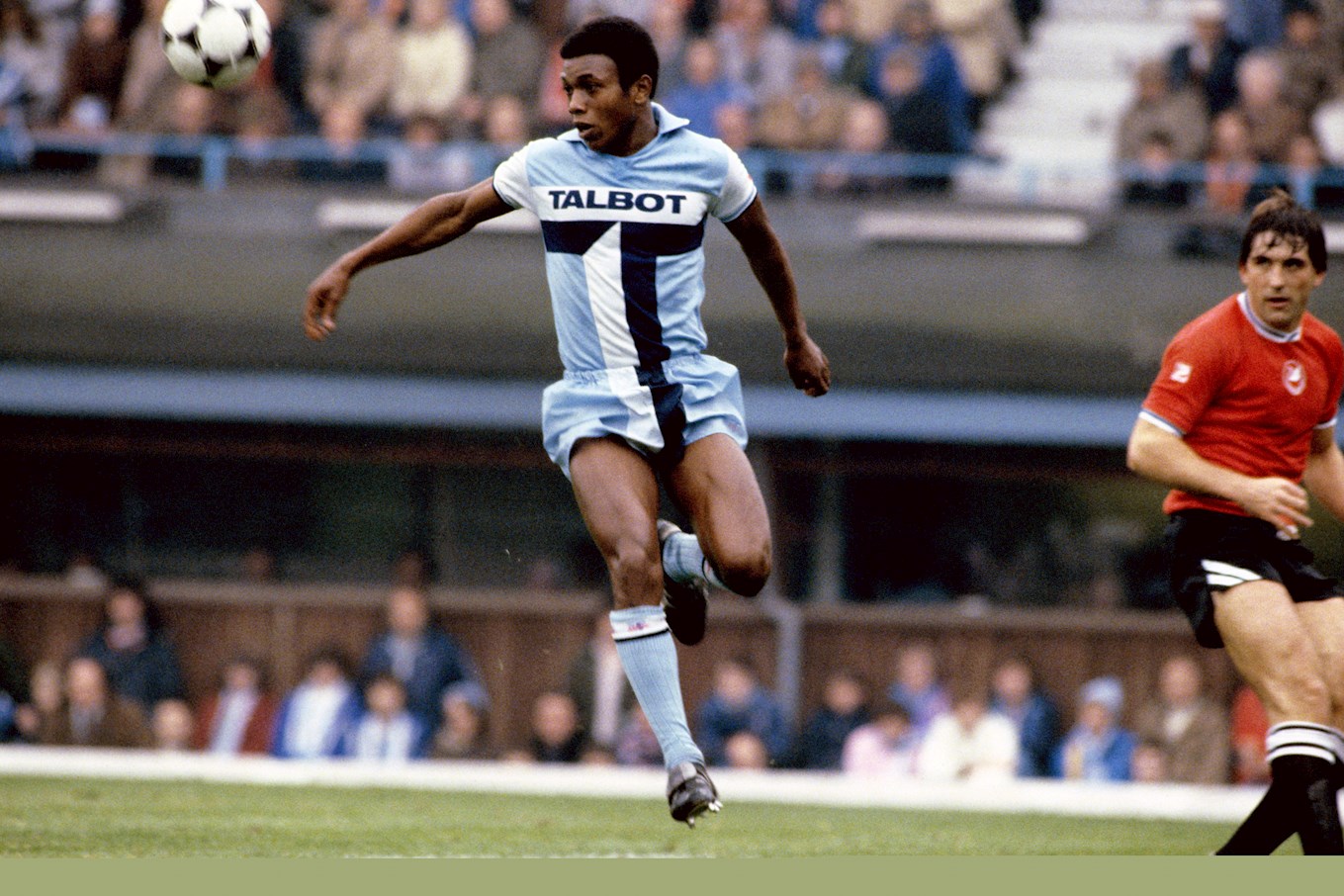 Both accomplished and classy, would have been a formidable partnership.

His career showed his quality, a shame a big chunk was with Forest. 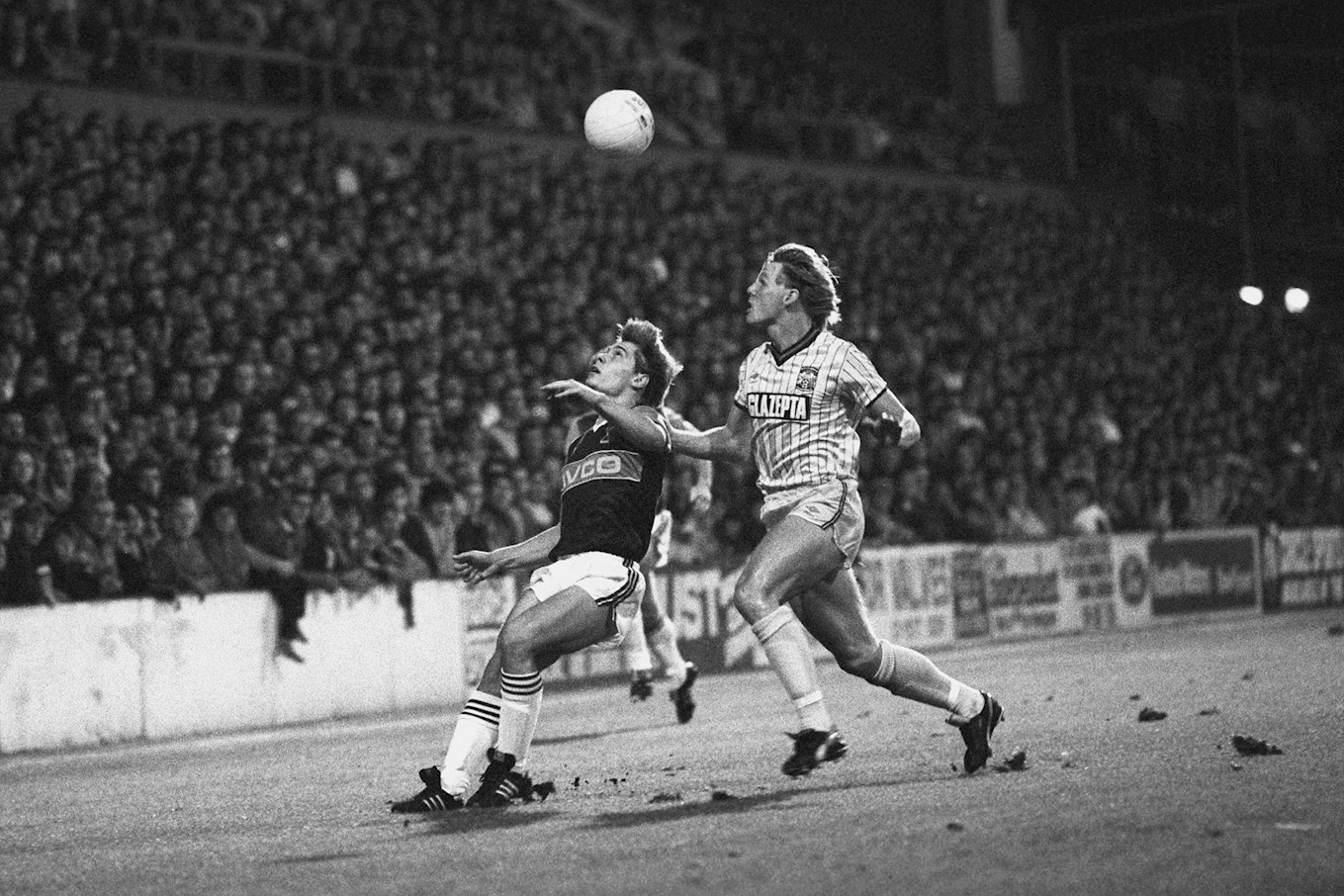 This would have been a classy, attacking midfield and would have created backs of chances.  We missed Gary McAllister’s creativity and goals after he left and he proved his worth at Liverpool.  Denis Mortimer was again a big loss and he proved his value in Witton.  Both Hunt and Hutch (for the opposition by then) featured in a nice FA Cup win at Maine Road, another one I went to with my brother! 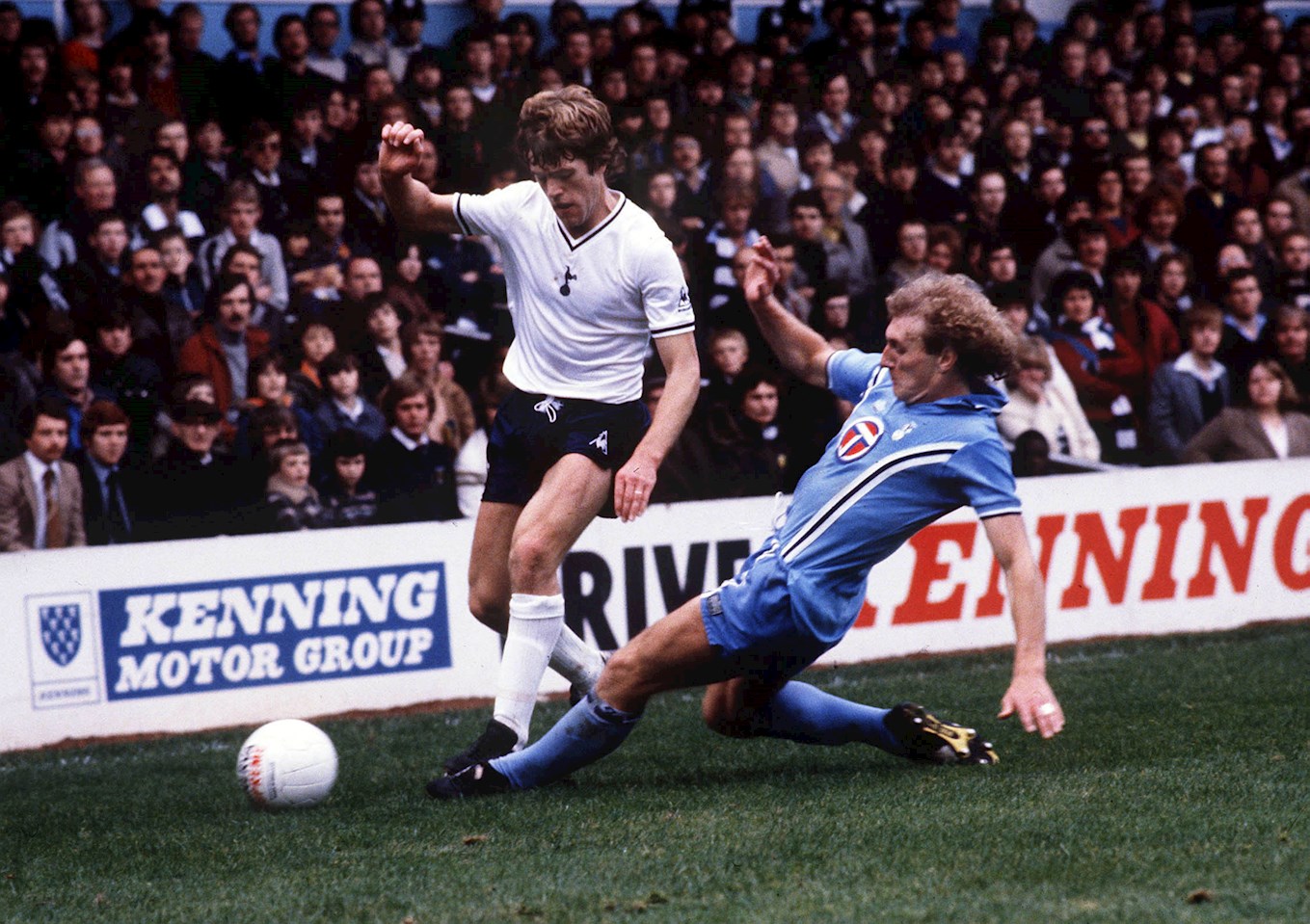 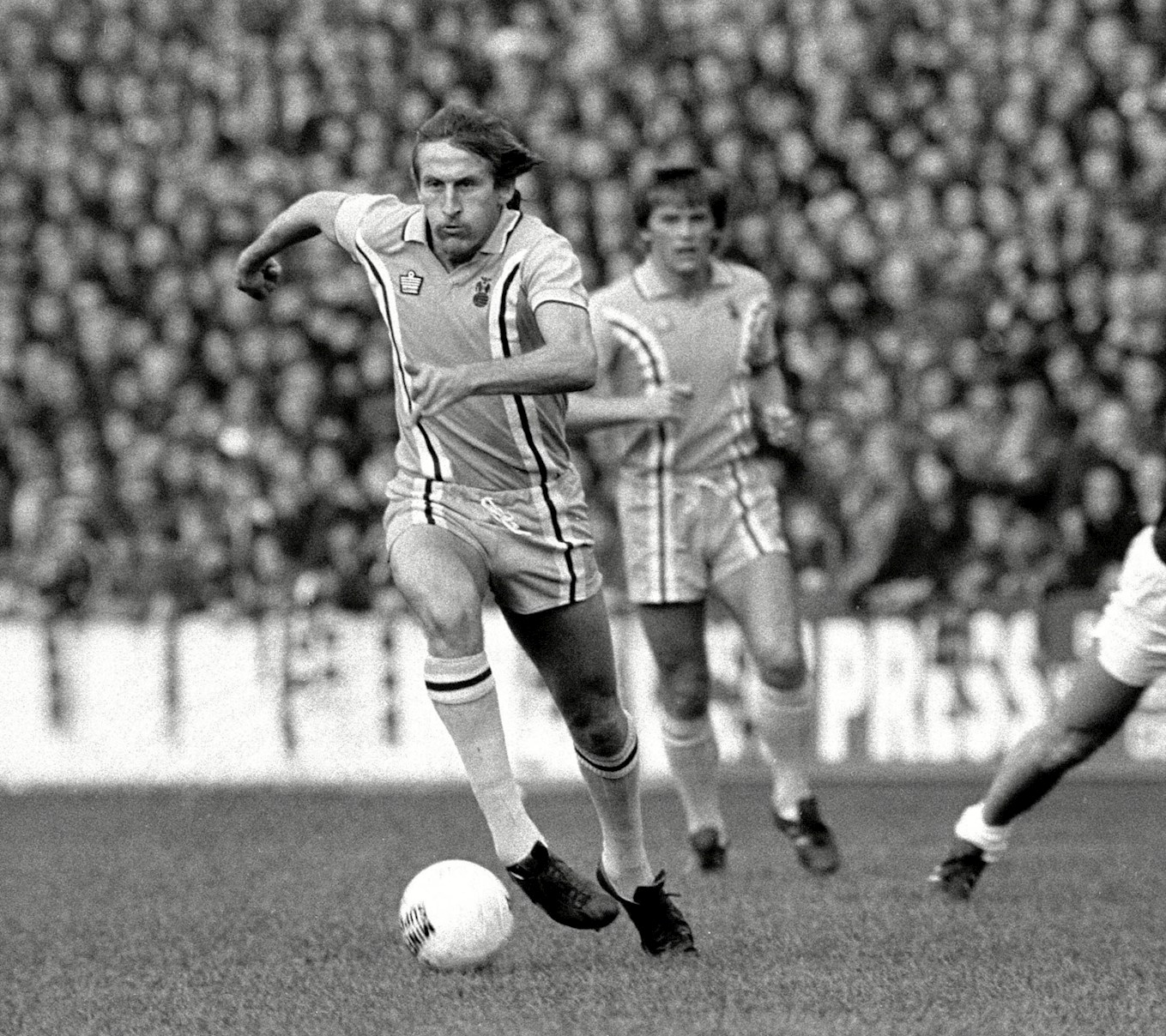 They worked well together, little and large and banged in loads of goals. 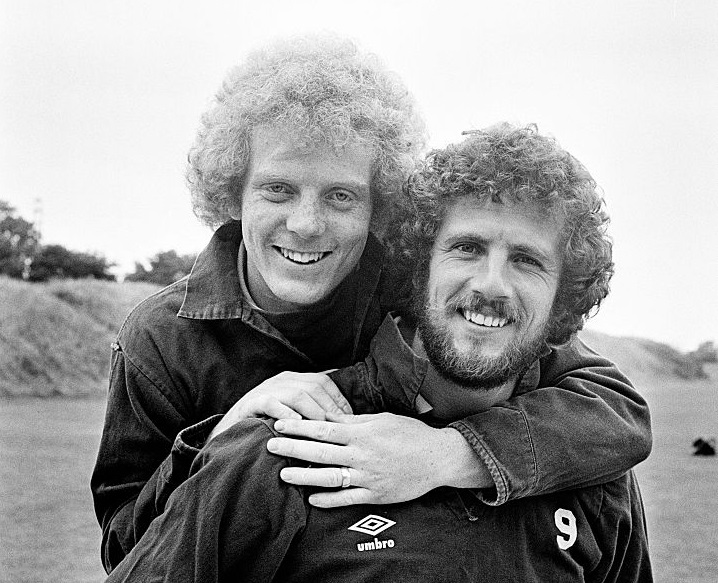