Danny, pictured with Liverpool star Mo Salah, is a lifelong Sky Blues fan and was in the Academy in the early 2000s. Now, he talks us through his team...

City legend. Playing at that level for so long was incredible. Would work with youth team players in his spare time, all round great guy. 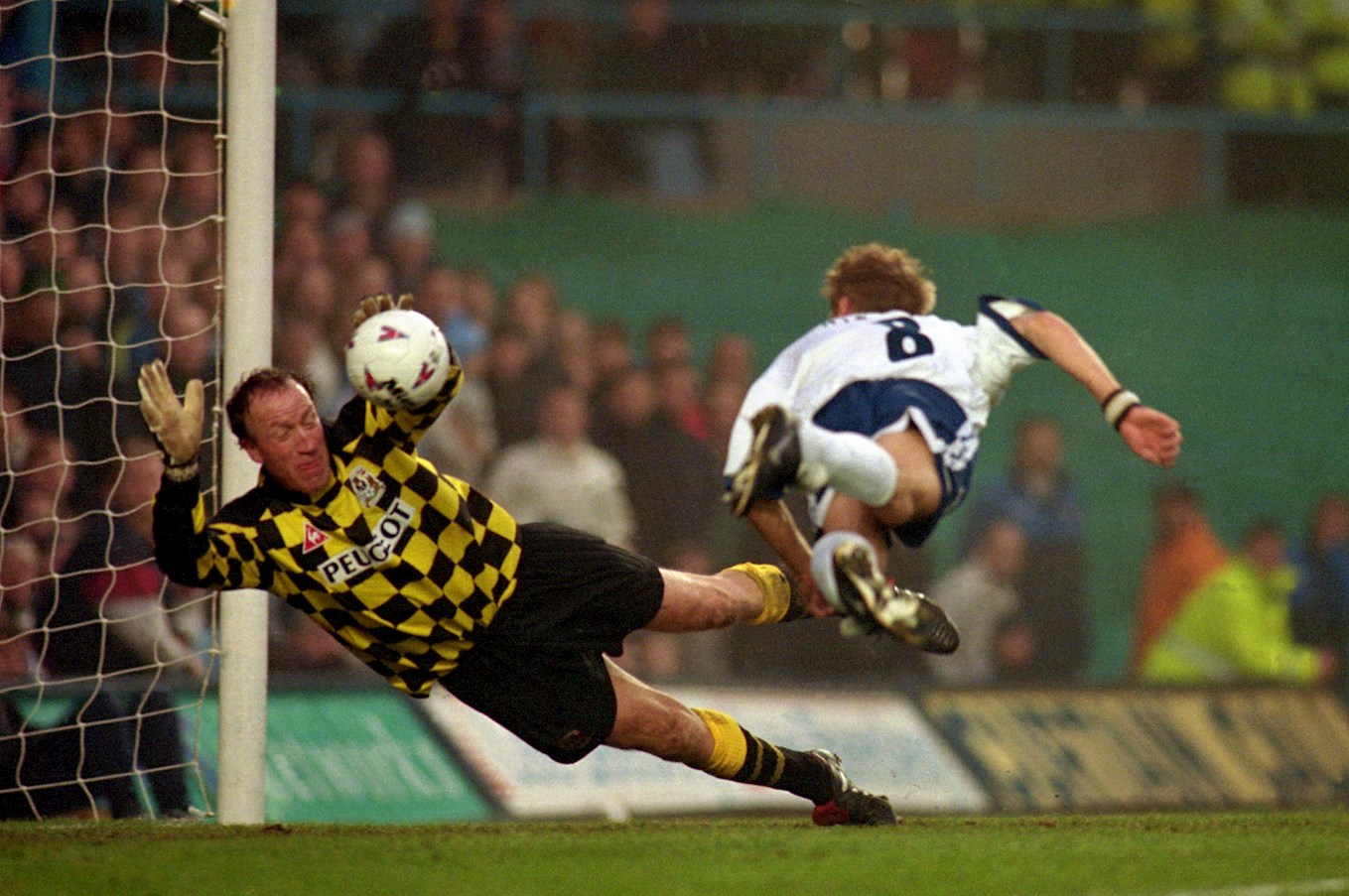 Rolls Royce of a player. Incredibly fit, consistent and to think we got him at the back end of his career he must have been some player in his youth.

Crowbarred in at left back slightly but a real favourite of mine. 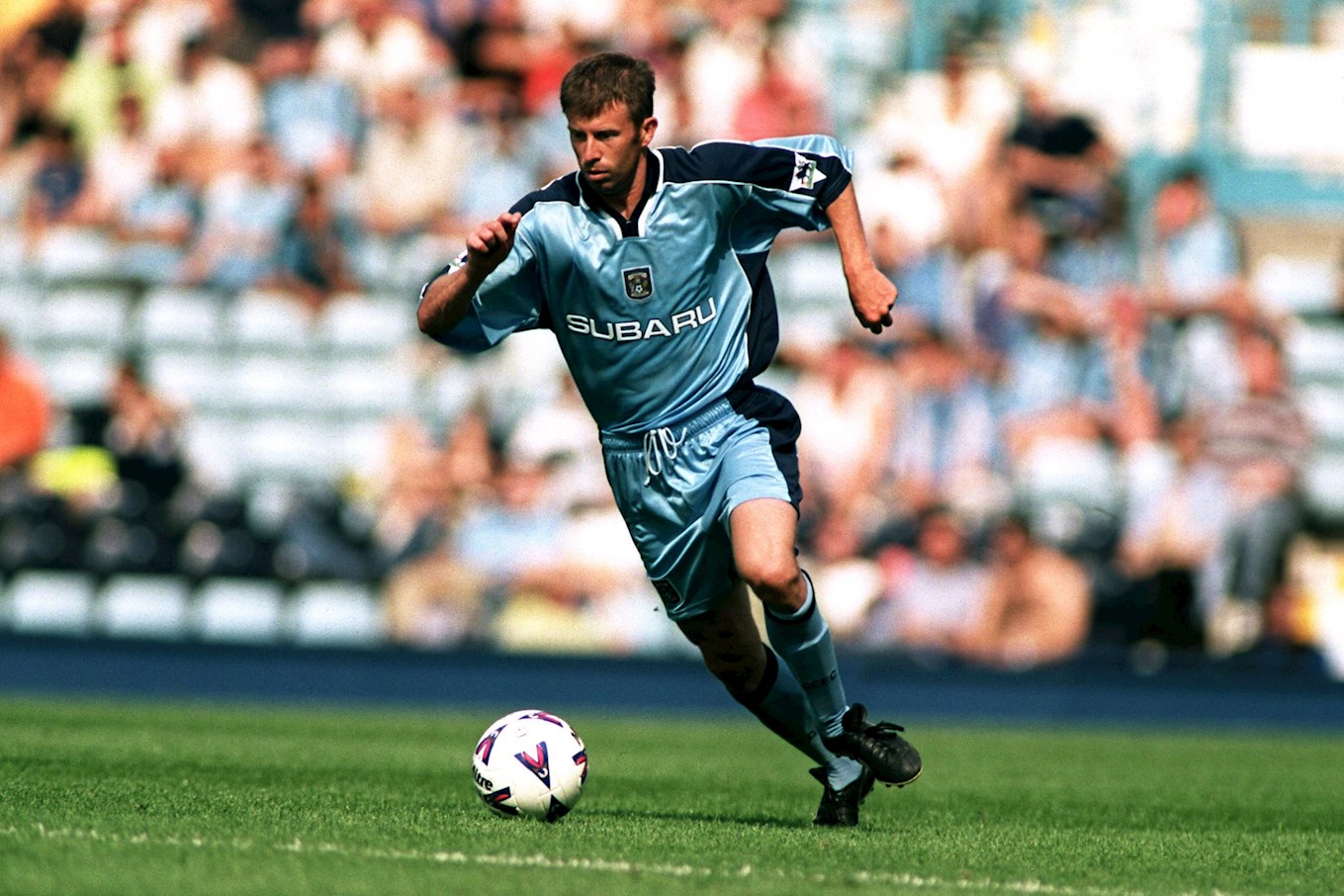 I like my central defenders to be strong, dominant footballers and he epitomises those traits. Also the joy of watching his dribbles forward were immeasurable.

Bit left field some might say but I never saw him have a good bad for City and is my type of defender. 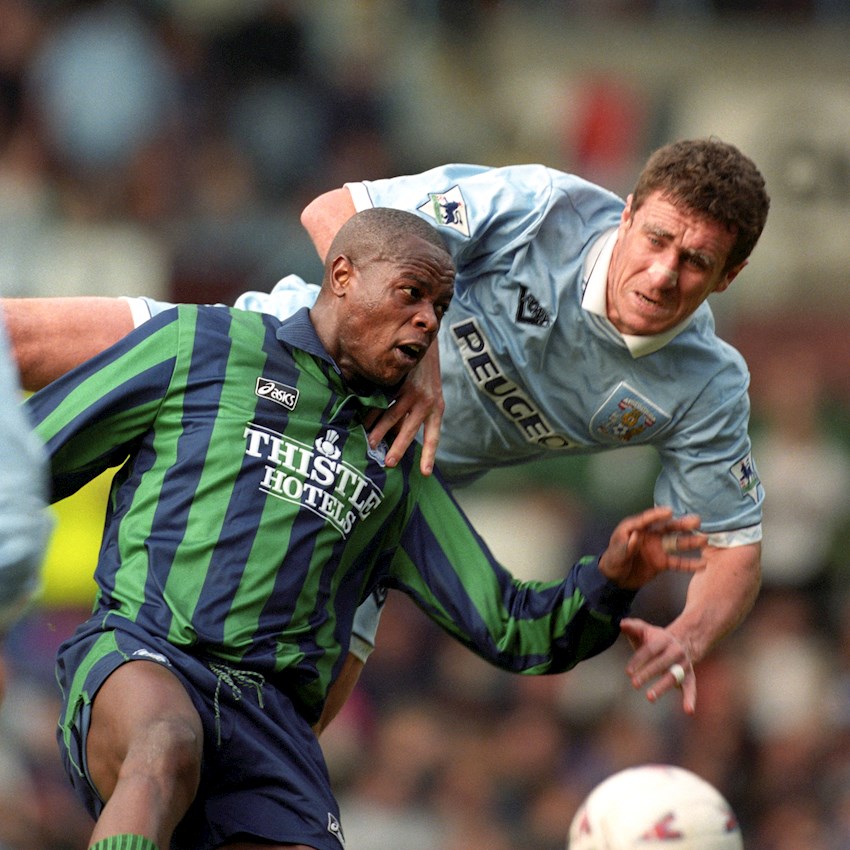 I really under appreciated him in his first few seasons at the club but as my understanding of football grew as did my respect and admiration for Gary Mac. 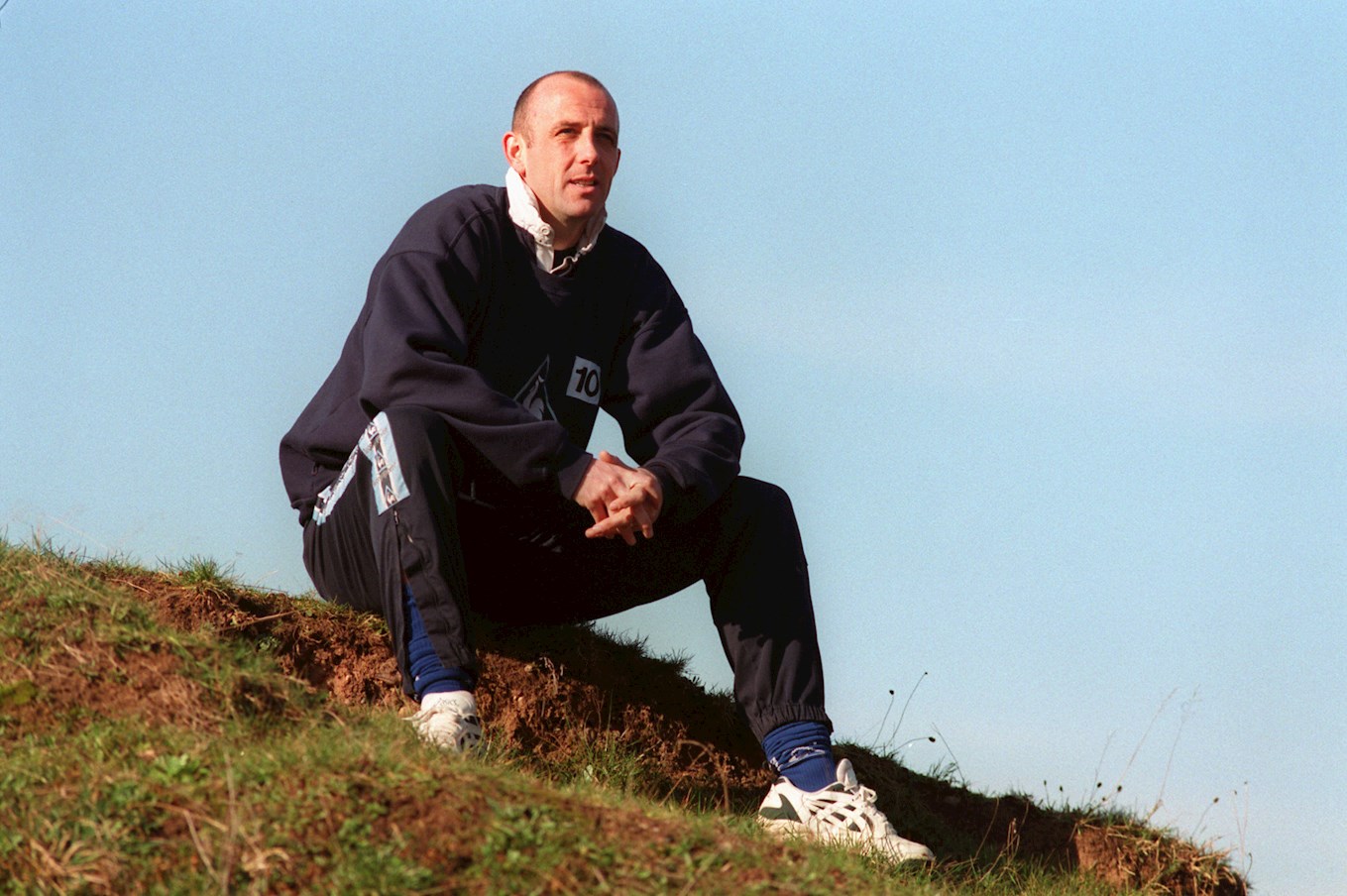 Micky's a modern day hero for us and surely a future manager some day. Good player in his first spell, great character in his second spell.

From day one we could all see his quality. We he gets a move to a big club 👀 he will cement himself in the England side. 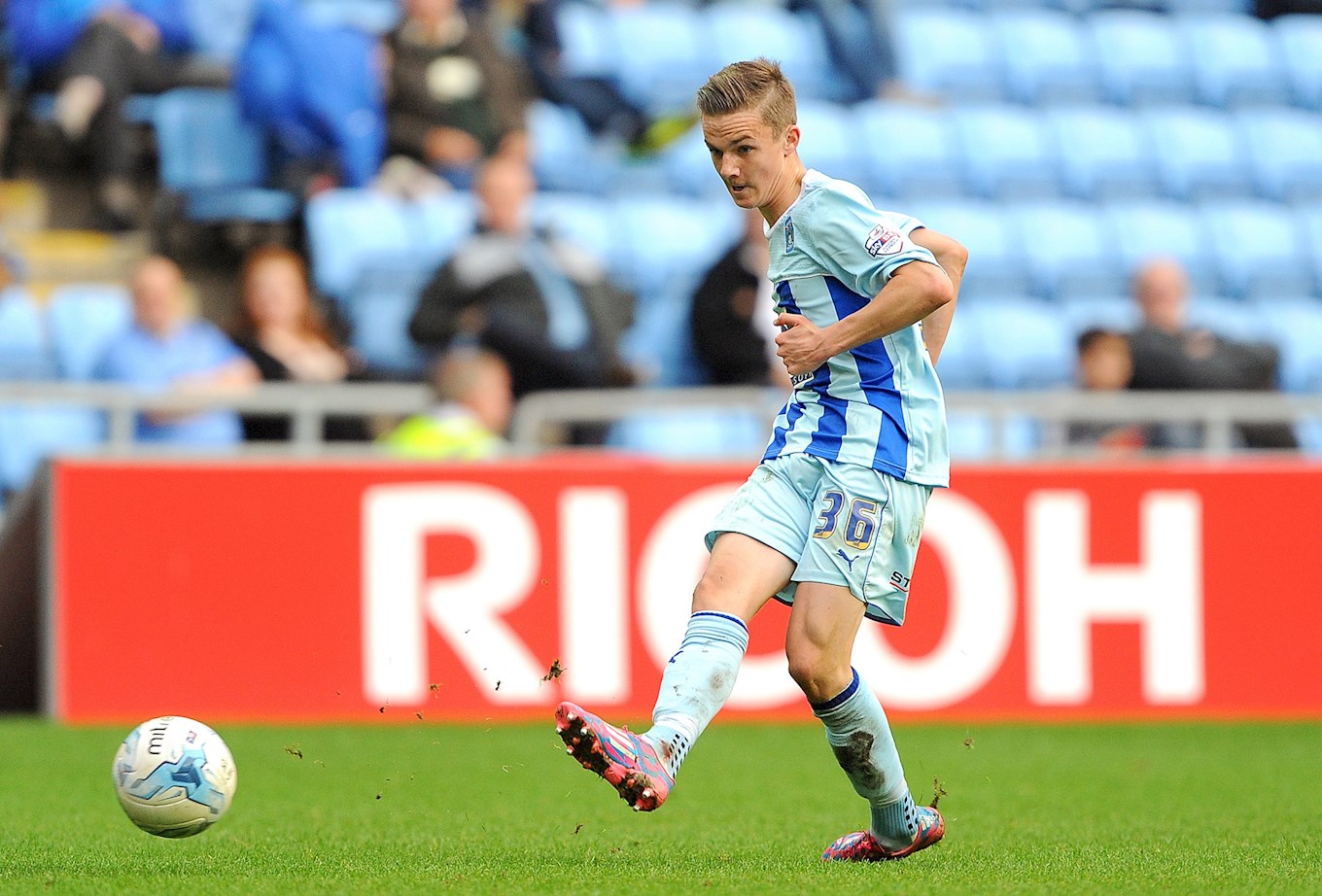 Most people get their first heart break at school with their school sweetheart. For me it was a 6ft plus striker from Leicester at the age of 12. Still will never forget how good he was for us.

Huckers has beaten Noel Whelan to the starting XI for his speed and great individual goals he scored. 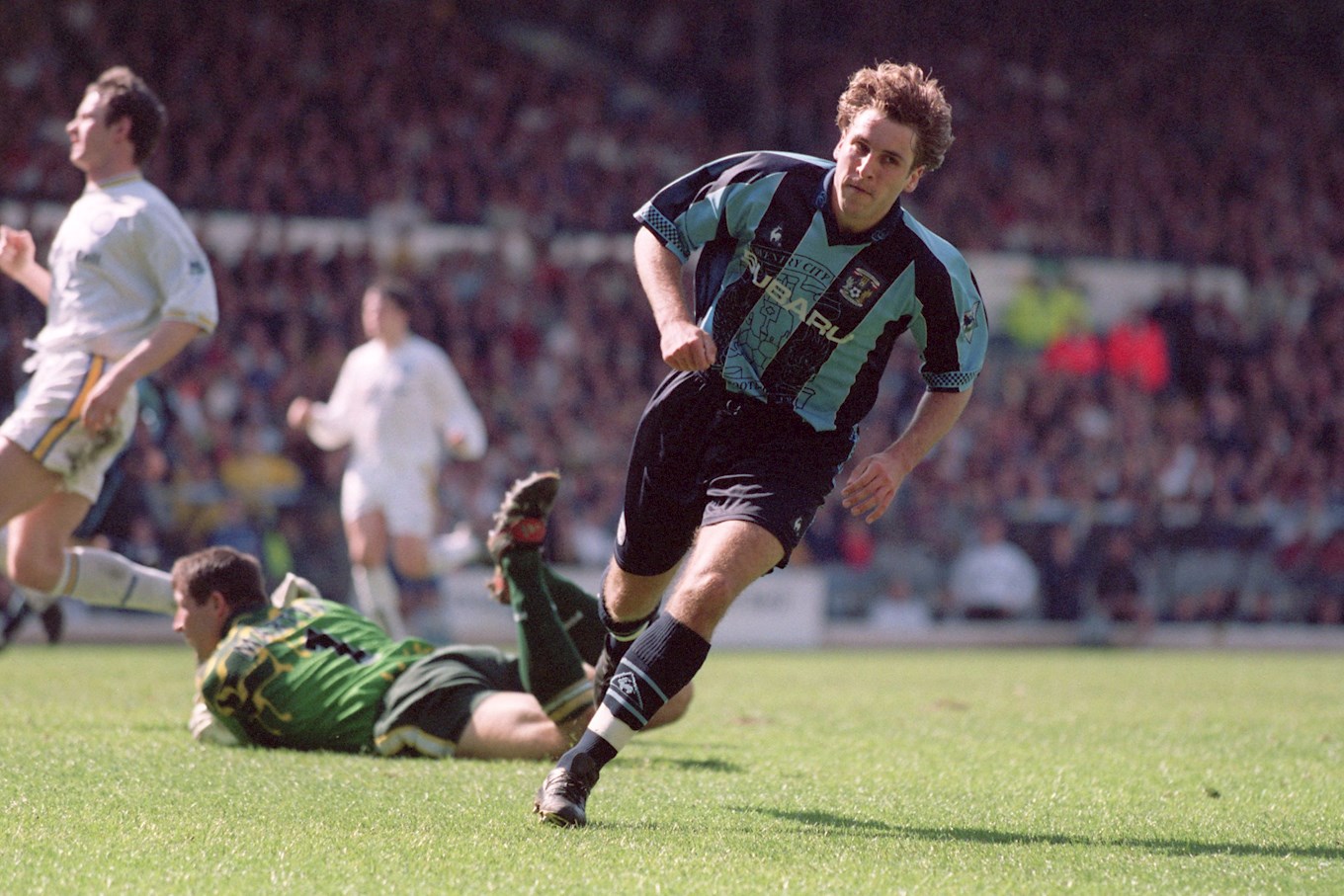 The Bulawayo Bullet gets the final spot for great goals and his ability to play in a kit 4 sizes to big for him.