Mark Robins has made one change from the side that drew with Rotherham for today's clash with Sunderland at St Andrew's in his 200th game in charge of the Sky Blues.

Jamie Allen comes back into the starting eleven, as he replaces Max Biamou who is amongst the substiutes bench this afternoon.

In goal and in defnece its the familair faces of Marko Marosi, Fankaty Dabo, Dom Hyam, Kyle McFadzean, Dom Hyam and Sam McCallum.

Liam Kelly captains the side and he is joined in midfield by Allen, Liam Walsh and Callum O'Hare.


Due to the outbreak of the Coronavirus in England and the country going into isolation, football has had to take a step back in recent weeks. 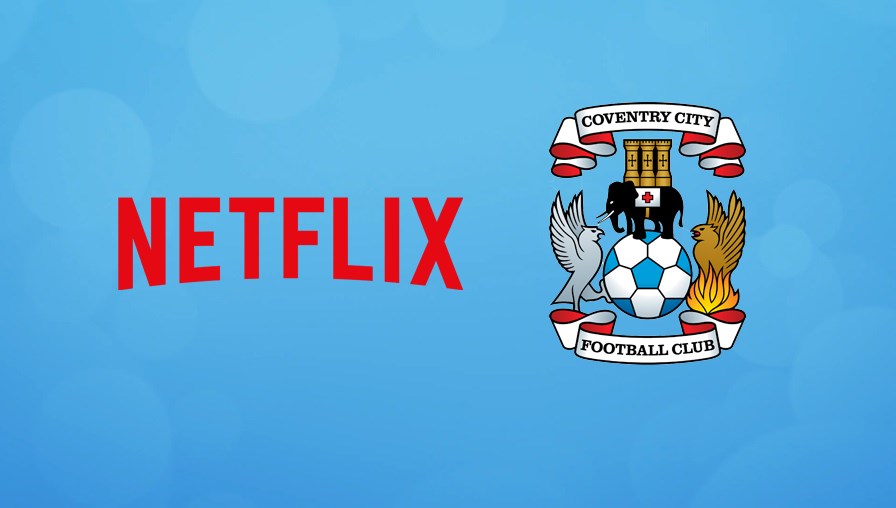 NETFLIX: What Are The Sky Blues Watching?


With the football season temporarily at a halt and the country in isolation, people have a lot of time on their hands at the moment. 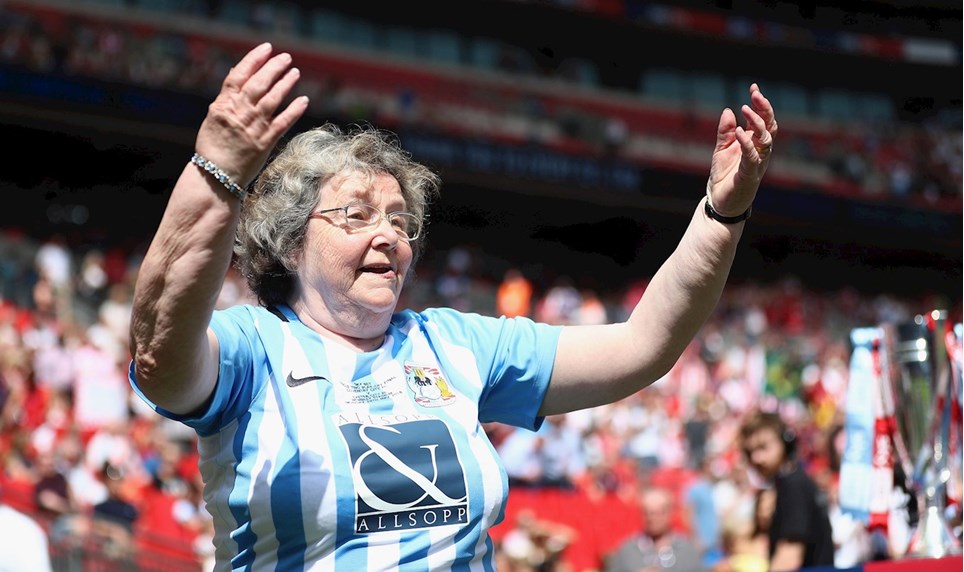 
As part of a new feature, we are getting Coventry City fans to pick their ultimate team from the time that they have been supporting the Sky Blues!