The Sky Blues and this weekend’s opponents Ipswich Town have become somewhat well acquainted this term after already facing each other on three occasions. This is how the previous meetings this season played out… 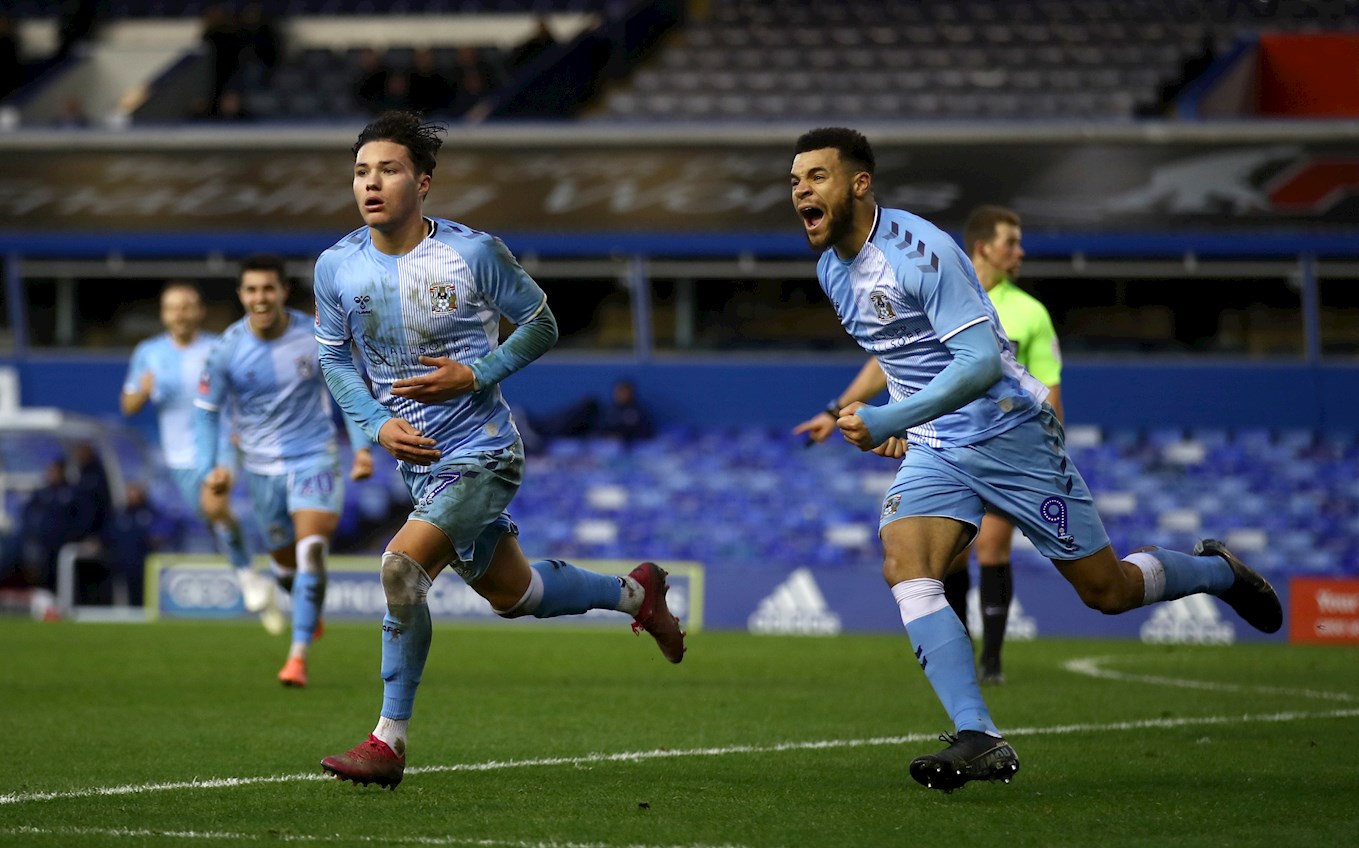 Coventry super subs Amadou Bakayoko and Callum O’Hare combined late on to salvage a draw and confirm their place in the hat for the next round of the competition. Ipswich came into the game as one of the high-flyers in the division, with their form on the road particularly impressive.

Both sides had the opportunity to break the deadlock in the first period and Will Norris was at his best to deny Maxime Biamou in the opening exchanges before Flynn Downes squandered a good opportunity at the other end.

The away side seized the advantage at the start of the second half when good work from Alan Judge allowed striker Will Keane to break free and finish into the corner. The goal sparked City into life and Liam Kelly and Kyle McFadzean both saw efforts cleared off the line as the Sky Blues pushed for an equaliser.

With the game into its final moments, a knockdown from Amadou Bakayoko was pounced upon by fellow substitute Callum O’Hare and the Aston Villa loanee finished emphatically to keep Coventry alive in the tie. 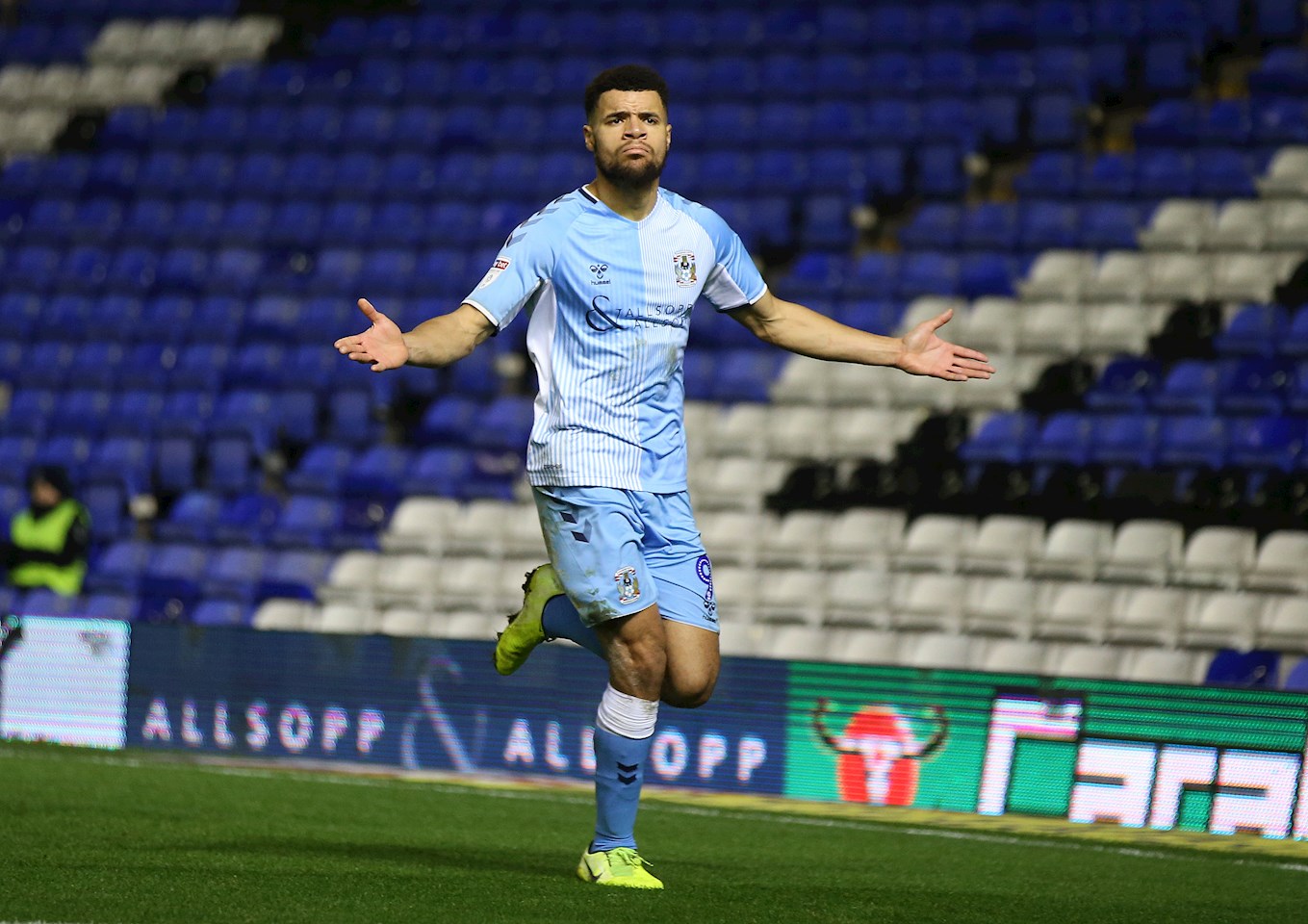 City came from behind for the second time in a week against Ipswich Town as they continued their unbeaten sequence in the league. Goalscoring hero from the previous game Callum O’Hare was restored to the starting eleven for the game.

Ipswich had the better chances in the first half, the best of which falling to Alan Judge but the Republic of Ireland international fluffed his lines. There pressure finally told midway through the half when Will Keane scored against the Sky Blues for a second consecutive game. The ex-Manchester United forward was denied a second moments later as his header struck the post.

City came out rejuvenated in the second half and a splitting ball from Liam Kelly found Maxime Biamou who finished expertly into the corner. Both teams had chances to turn the point into three and only the crossbar denied O’Hare from a dramatic winner late on.

City and Ipswich completed a trilogy of meetings in just ten days as The Sky Blues travelled to Suffolk to decide who would progress to the Third Round of the FA Cup.

Barring an early chance for Kayden Jackson Coventry dominated the first period and Jordan Shipley had the Sky Blues in front after converting from Maxime Biamou’s pass. City’s lead was doubled not long after as the roles were reversed and Biamou dispatched Shipley’s cross to put the visitors firmly in control.

City should have put the tie beyond doubt in the second half as both Biamou and Callum O’Hare had good chances to seal it. With the tie heading for the final whistle, Luke Garbutt set up a grandstand finish with a back-post header. City held firm for the remaining few minutes to seal their passage into the next round of the competition.